15 Things That Show You The Scary Side Of Australia

Australia is an undeniably beautiful country of extremes. From rugged countryside to fashionable city night spots, there is something for everyone. However there is an aspect of the country which many non-native people may not know about, the wildlife and the nature. Which is pretty damn terrifying! There are more than 10,000 species of spiders… some giant and some poisonous. There are also lethal jellyfish and even stinging trees. Take a look at the photos below and find out some things you may not already know about the land down under!

This jellyfish is massive! 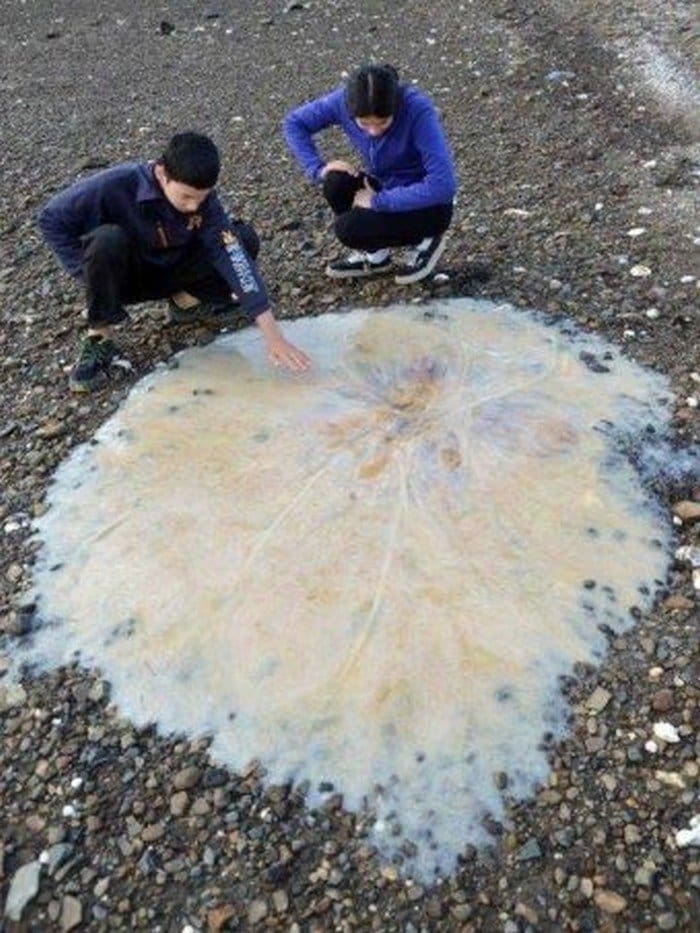 The magpies are crazy! 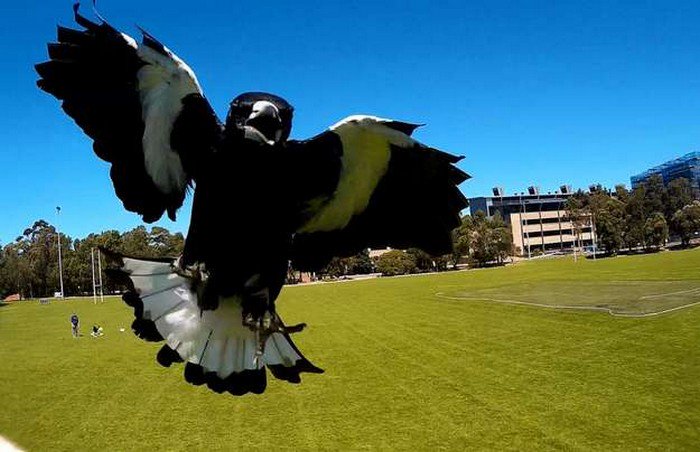 When it hails it really does hail! 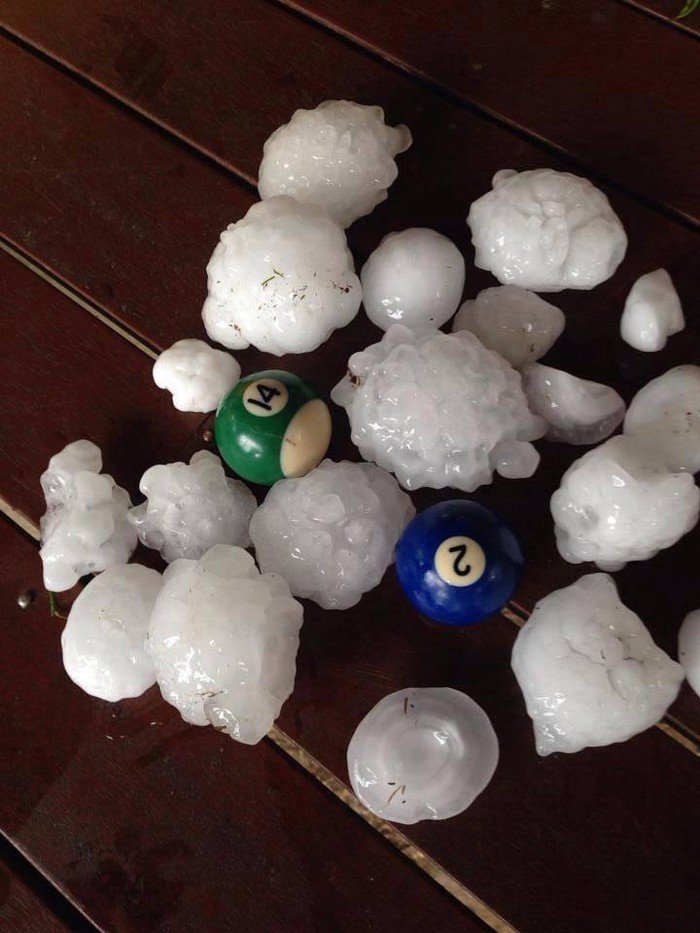 They have scary fish! 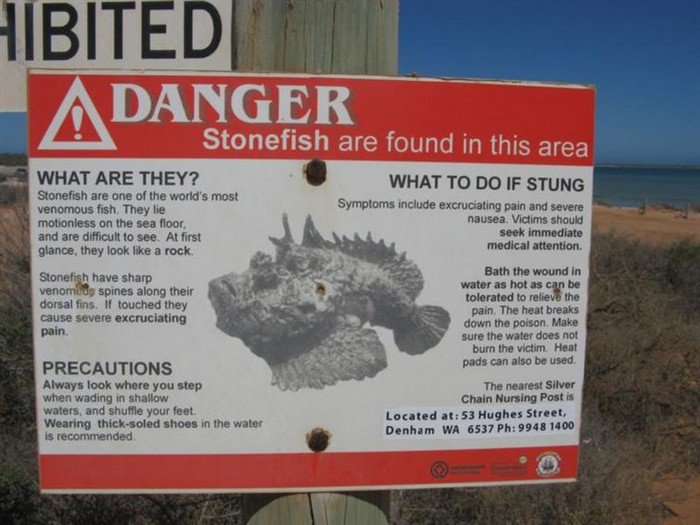 You need to be careful using the restrooms! 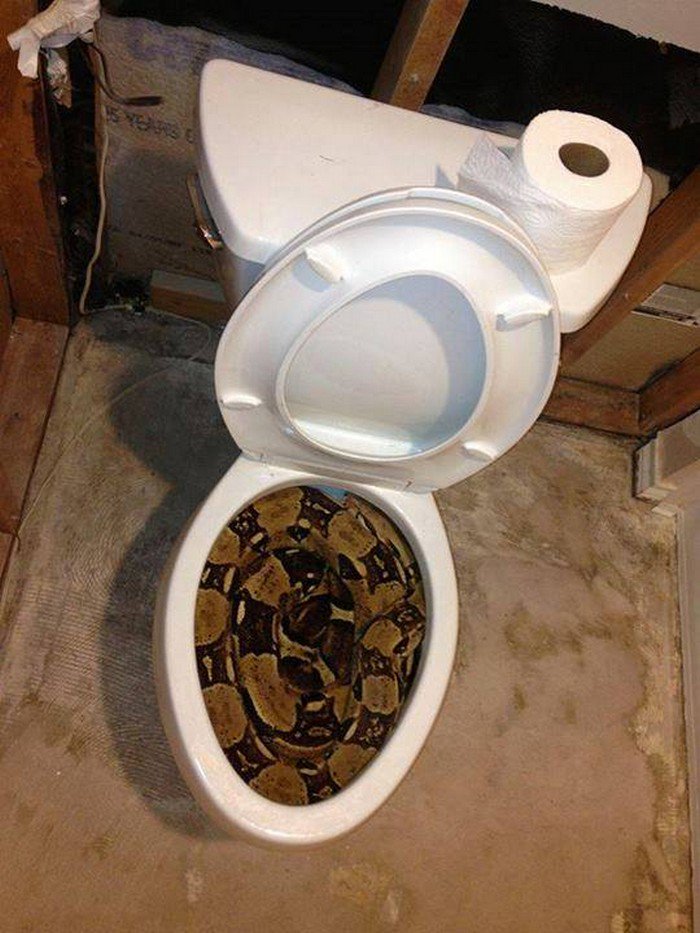 There are some scarily huge bugs there! 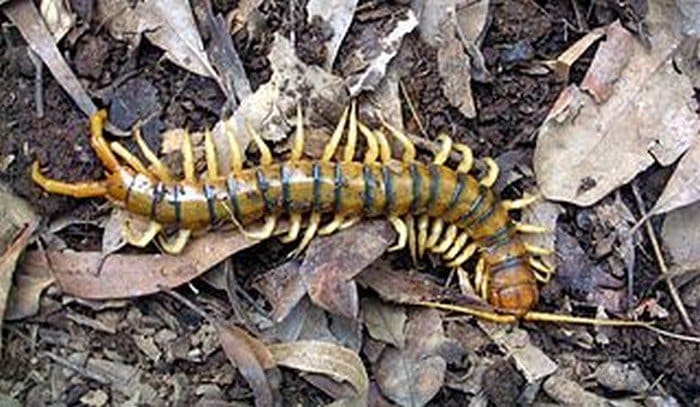 The temperatures can be pretty extreme. 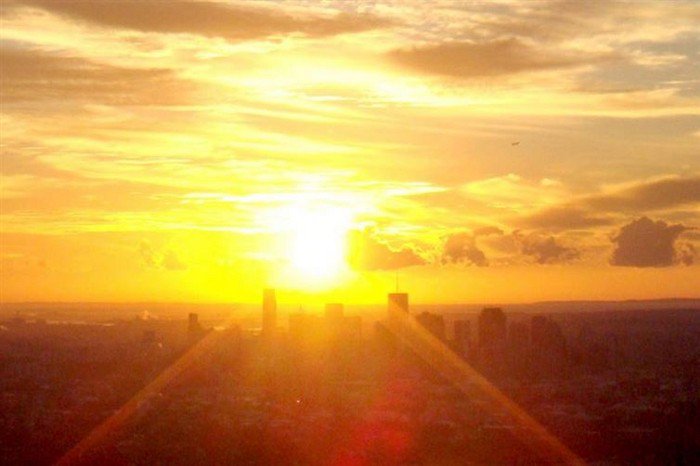 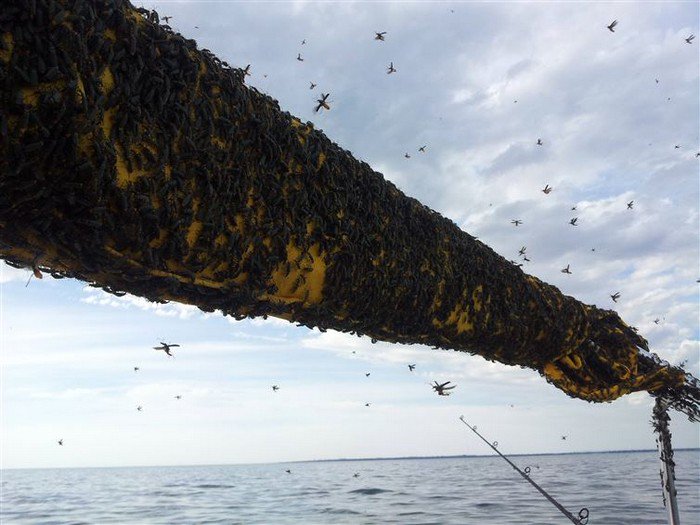 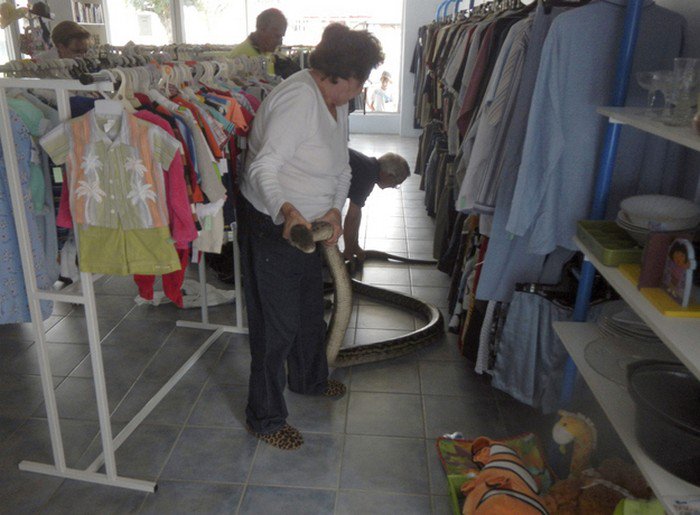 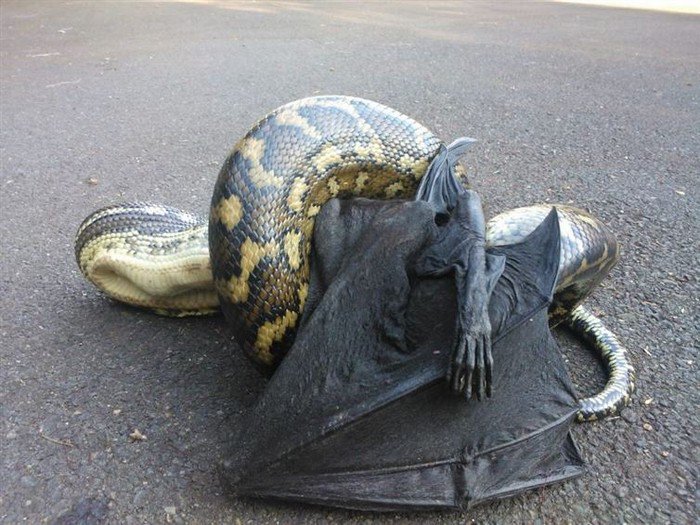 This box jellyfish can kill you in minutes. 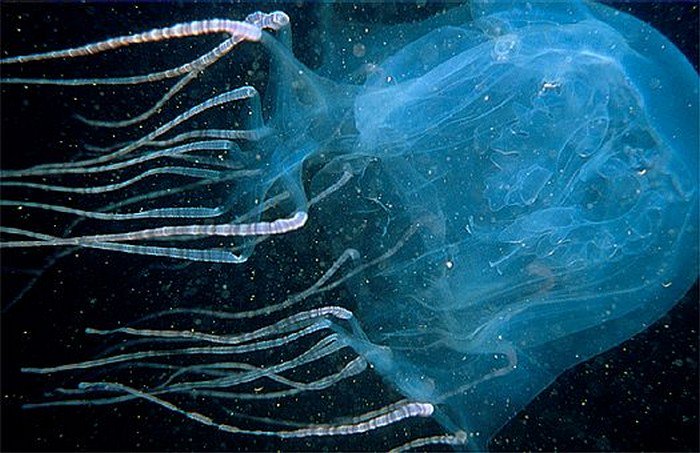 These Gympie-Gympies can cause months of terrible pain due to their neurotoxins. Imagine being attacked by a tree. Ugh. 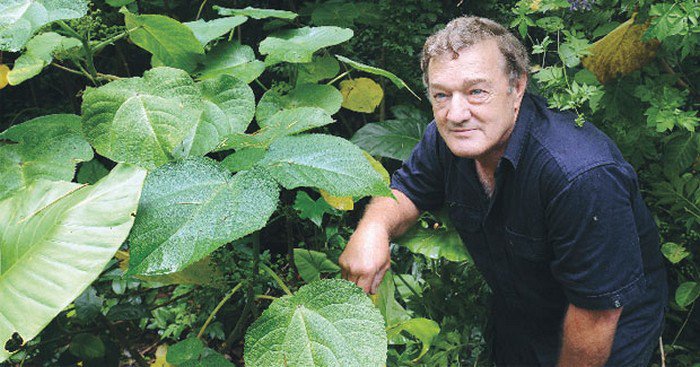 There are 10,000 species of Australian spiders. 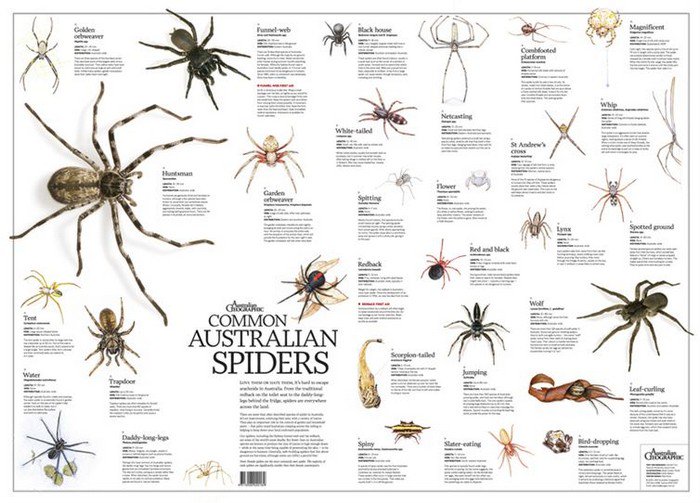 The lightning capital of the country is Darwin. Around 28,000 lightning strikes are recorded every year! 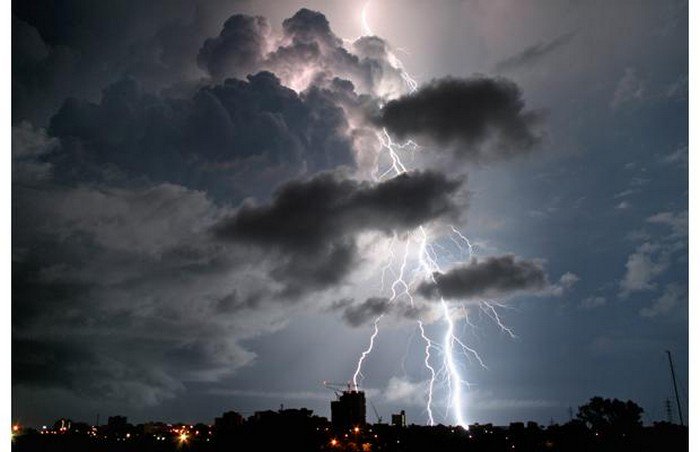 The male platypus has enough venom to kill a small dog. 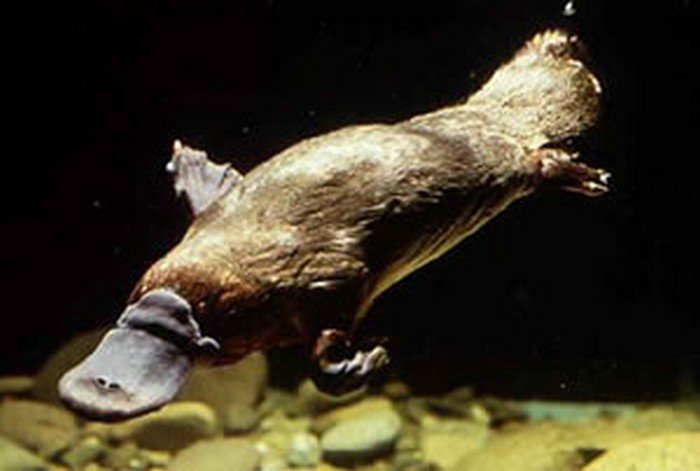