There is a weird trend nowadays and it’s hitting restaurants all over the world. Once upon a time, when you would go out to eat, you’d have your food served on a plain old plate. Over time the plates began to change shape, and the traditional circular plates became oblongs. From there, the trend really went crazy and this is how ‘We Want Plates’ was born. What’s so wrong with doing things the old fashioned way? Surely soup shouldn’t be served from a shoe!? With more than 80,000 followers on Facebook and Twitter, the ‘We Want Plates’ campaign is really gathering momentum! Check it out!
Website: Twitter

Who puts a pickle inside a Russian doll? 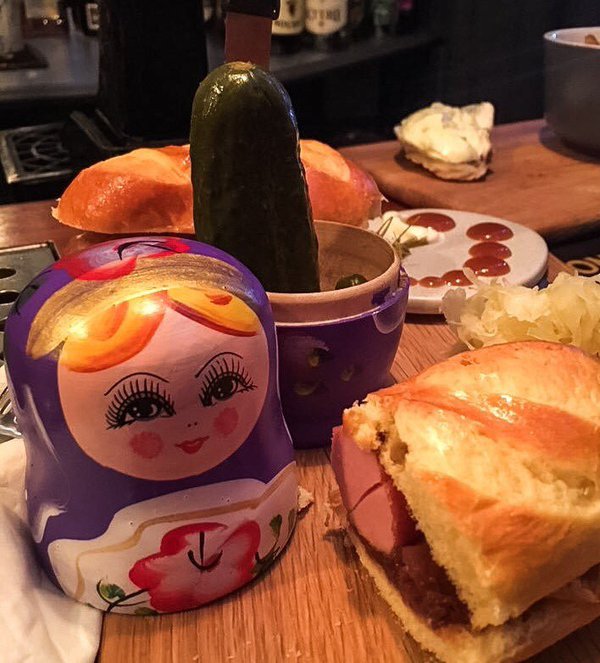 Dinner served in a skull and a shell, inside a barrel. Right!? 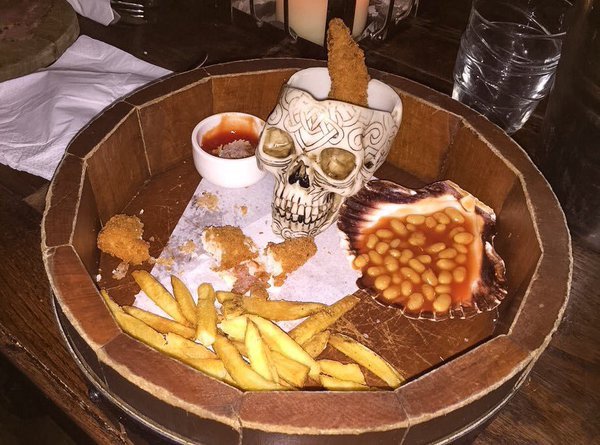 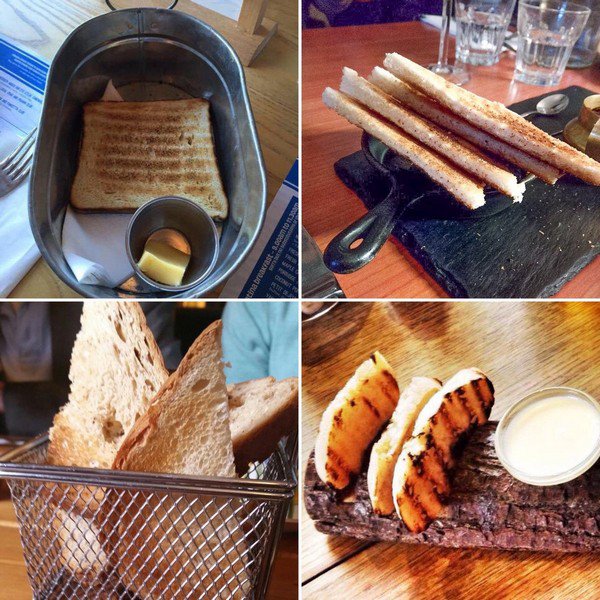 Dessert served in a small jar, on a large wooden board. 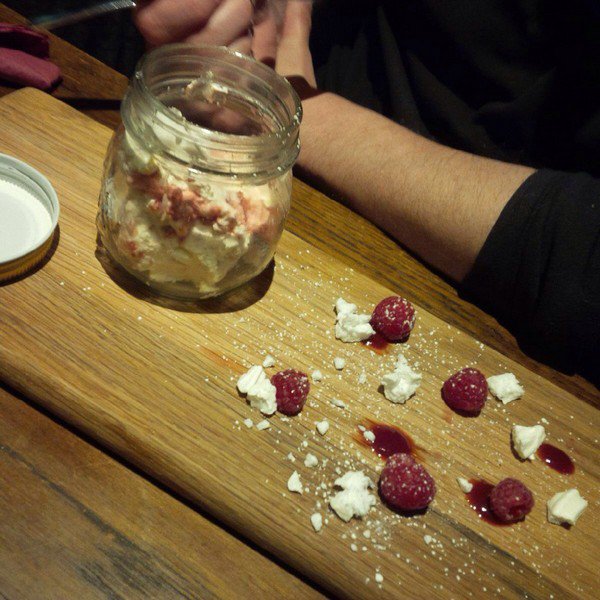 The yummiest breakfasts’ are served in a shovel! 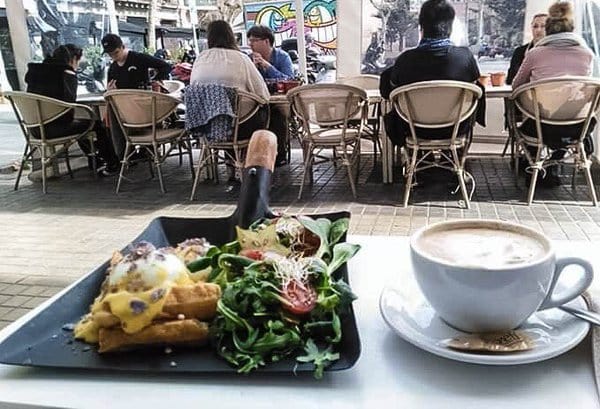 What’s so wrong with a plain cup of coffee? 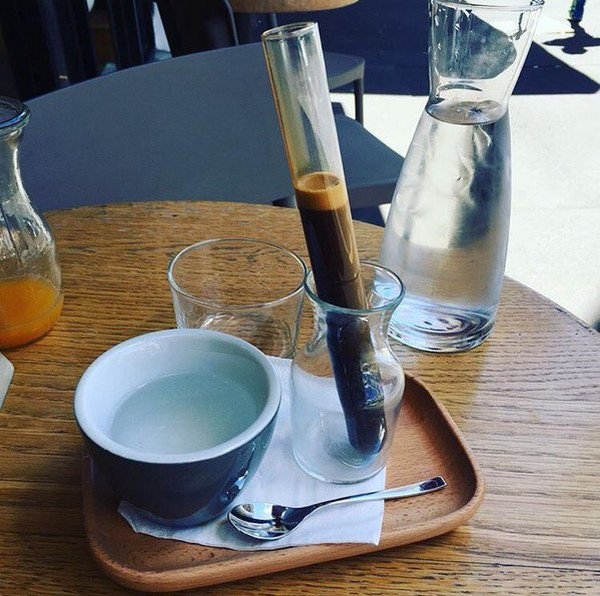 We hope this hasn’t been used by an actual rabbit! 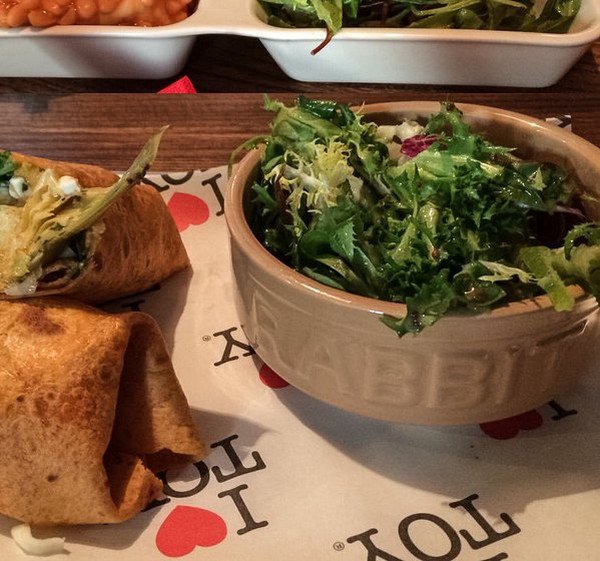 Who would want this? 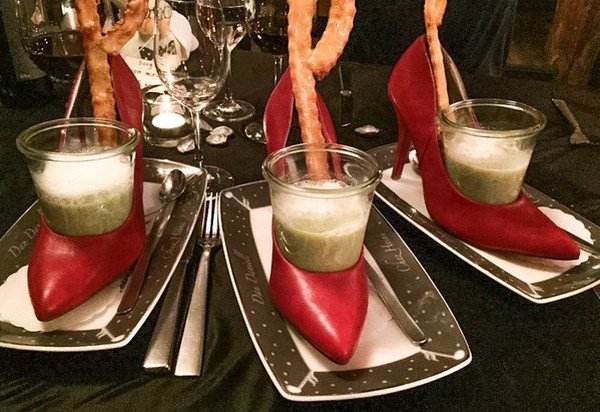 Spaghetti bolognese… in a glass!? 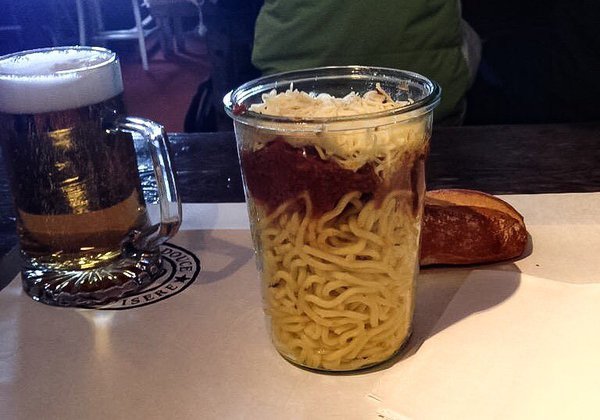 This one is pretty cool. 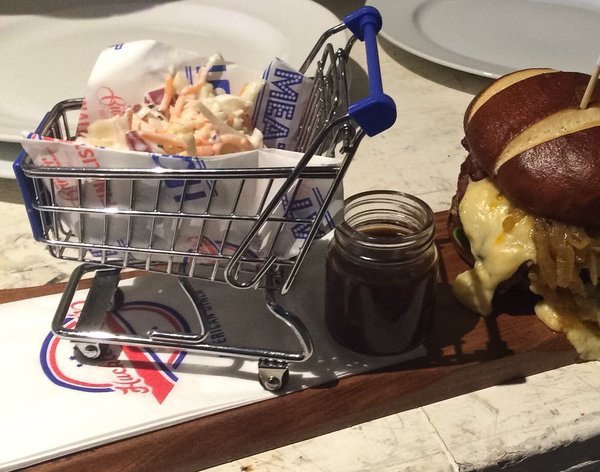 Is this the fanciest tostada on earth? 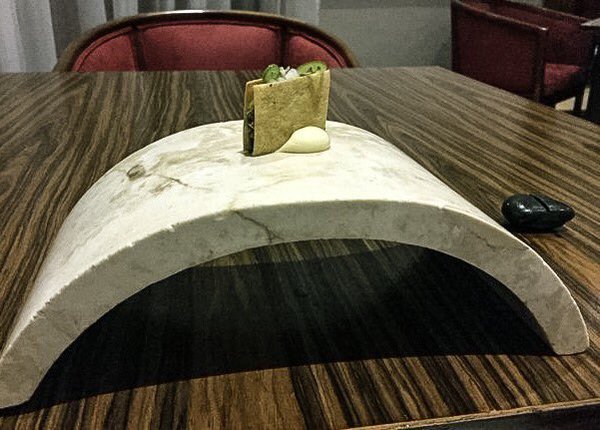 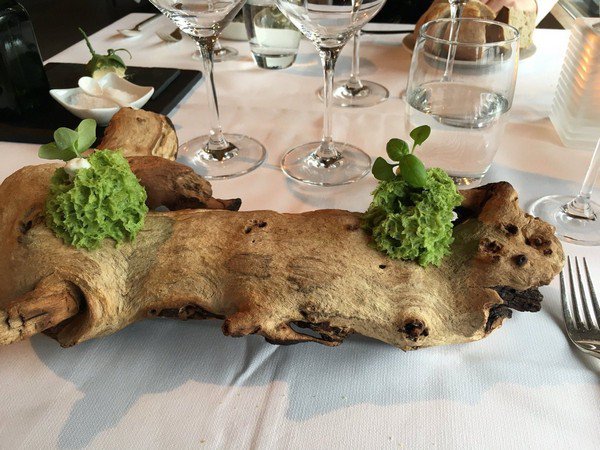 An ax, a wooden board and a mini desk lamp, all the tools you need for eating the perfect meal. 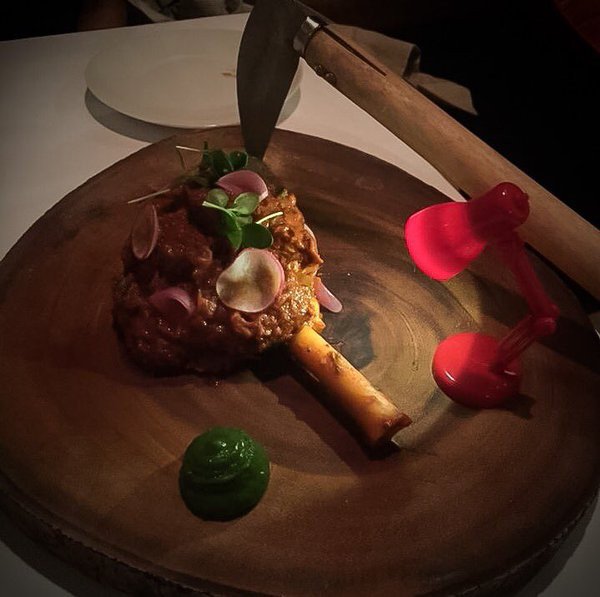 And finally, who on earth eats food from a chopping board scattered with pine needles?! 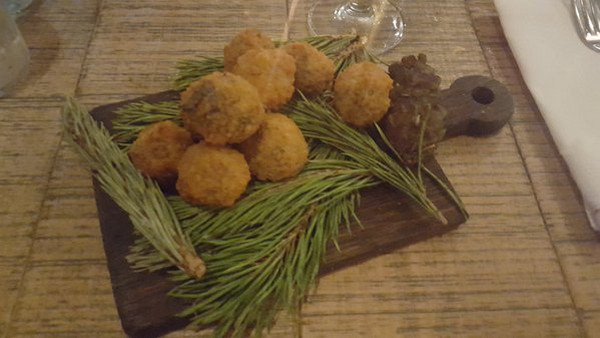