Little kids often love playing with toy dinosaurs, even though they are an extinct species. But, how sad would it be if in the future, they were to play with polar bears, or rhinos, in the same manner? They'd be playing with animals that exist only in the toy world, and not in the real one. Photographer Remya Warrier, an animal lover, was thinking about this awful scenario when she came up with the idea for this cool photo series featuring toy animals posed to look as though they are real. Take a look!
Website: boredpanda 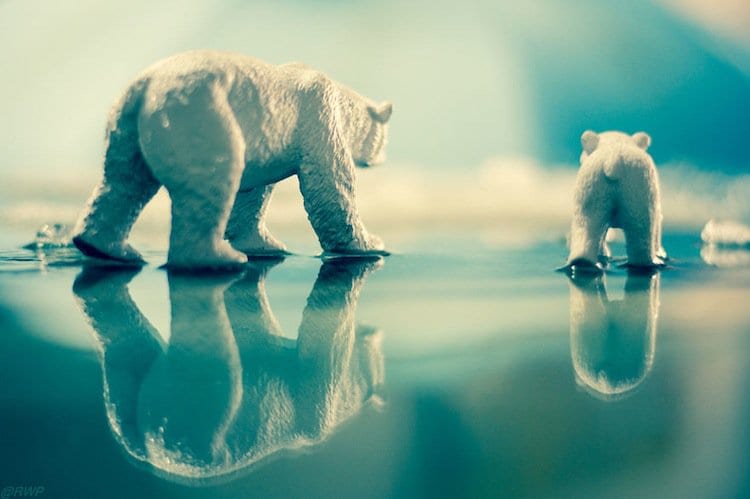 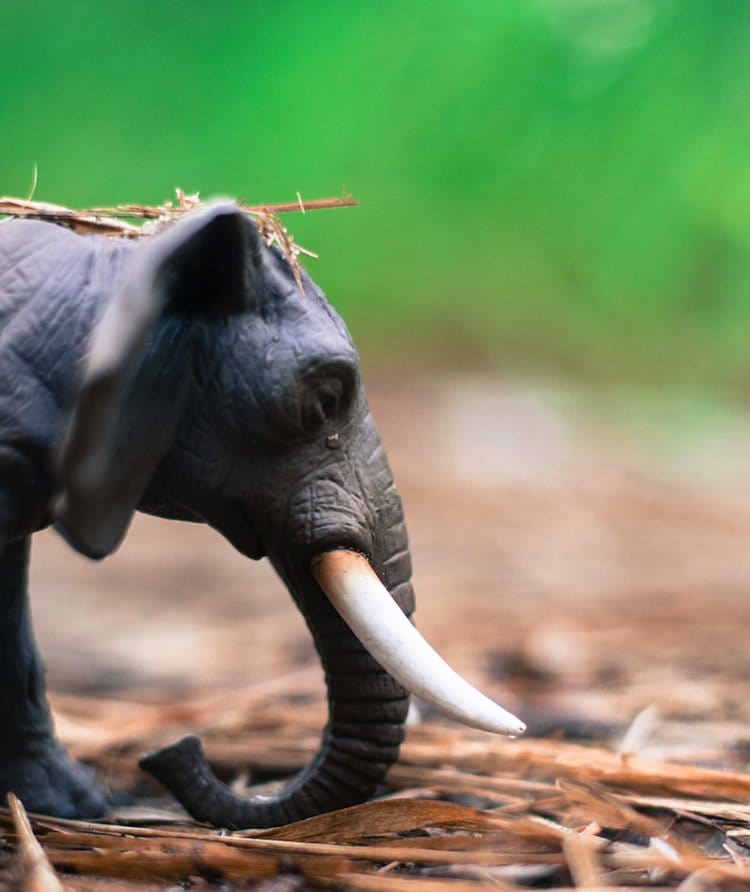 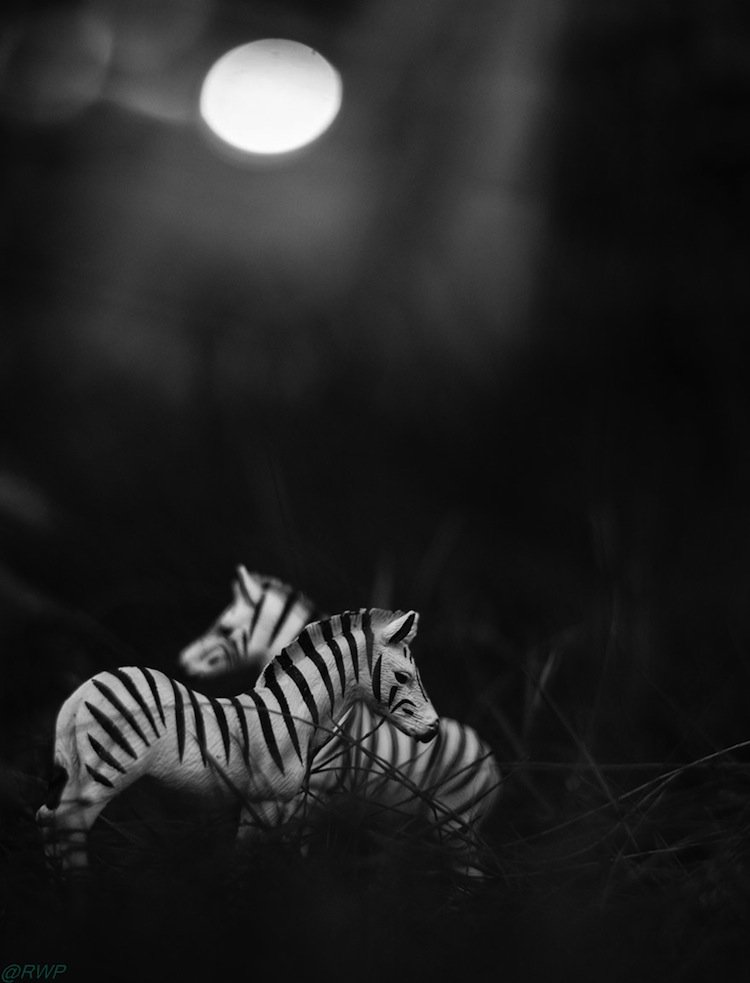 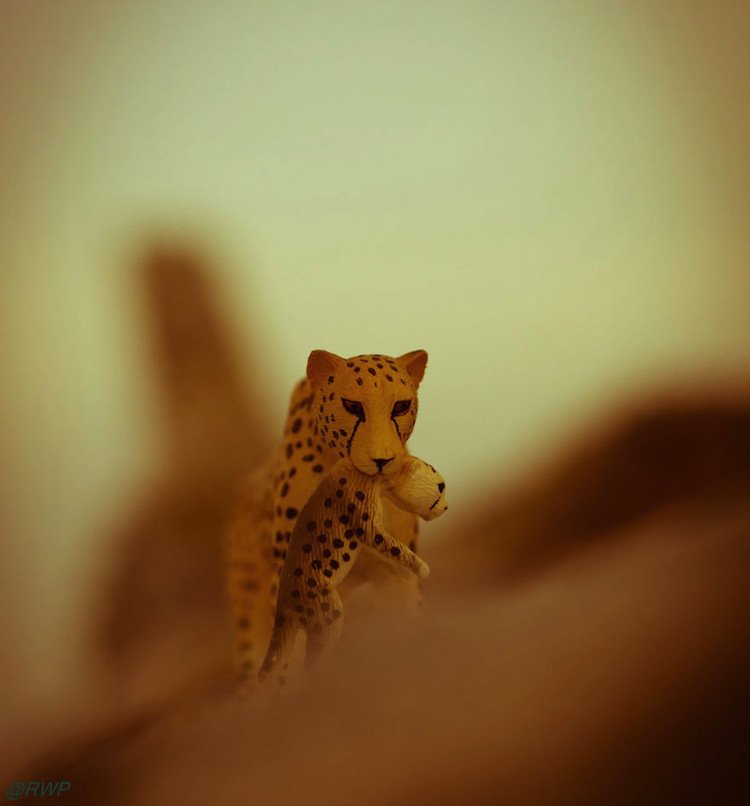 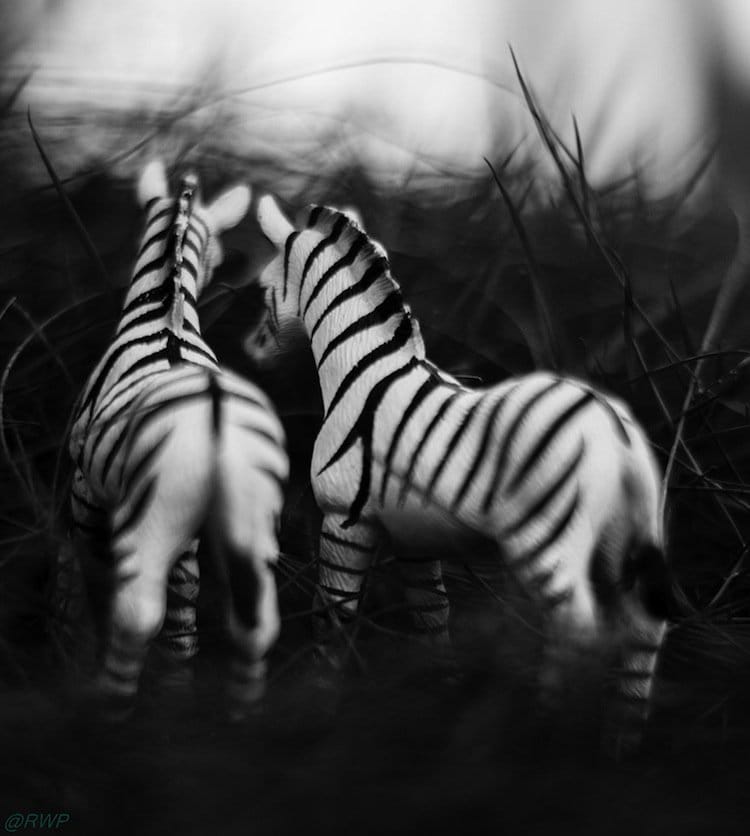 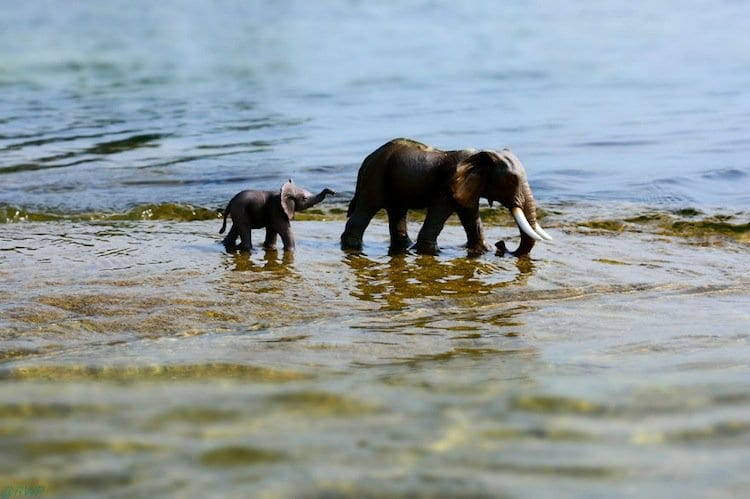 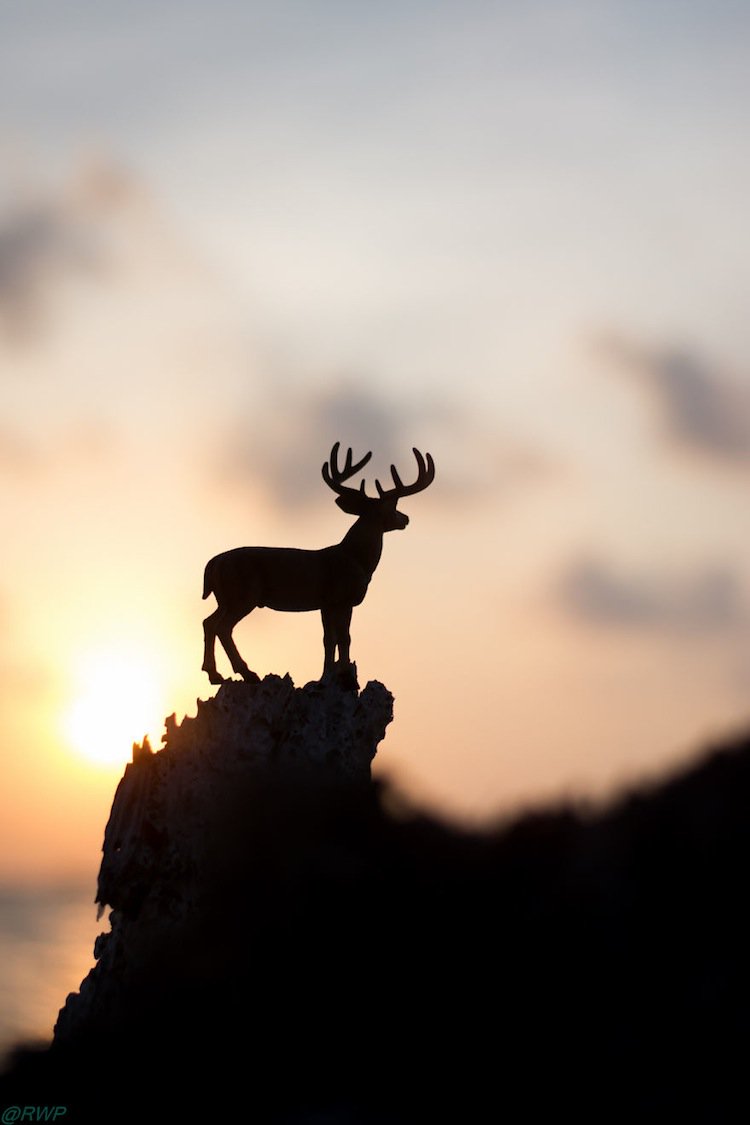 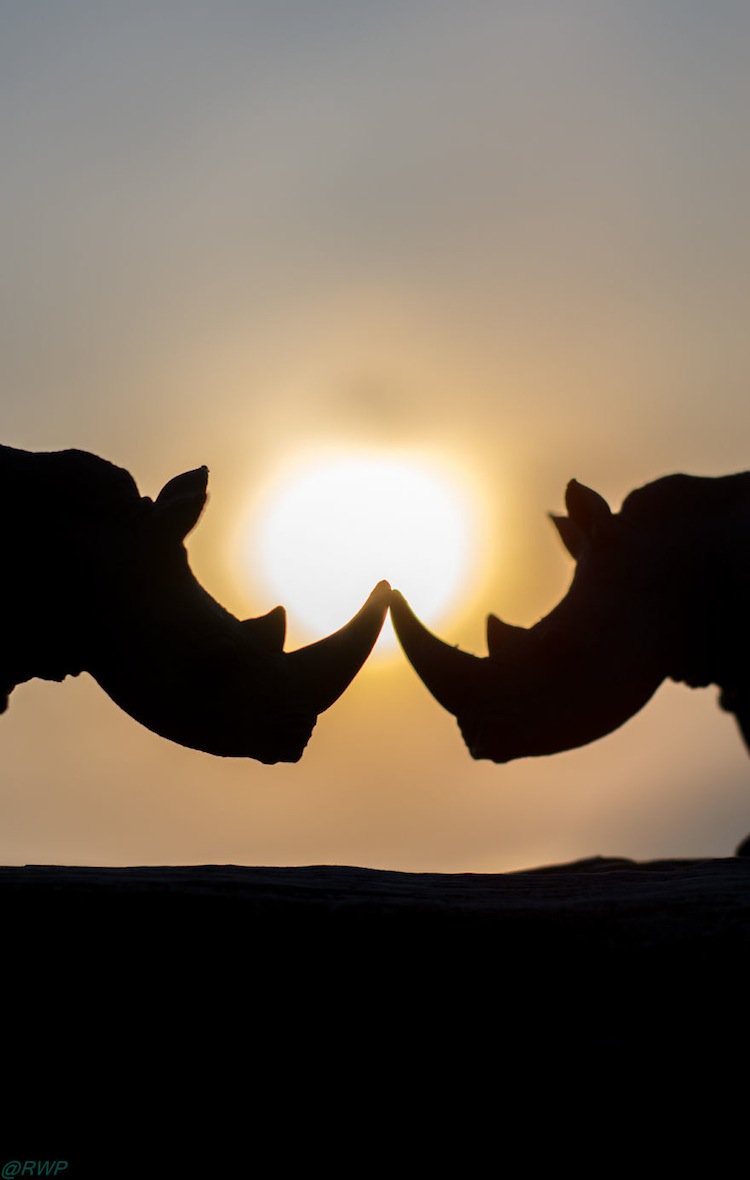 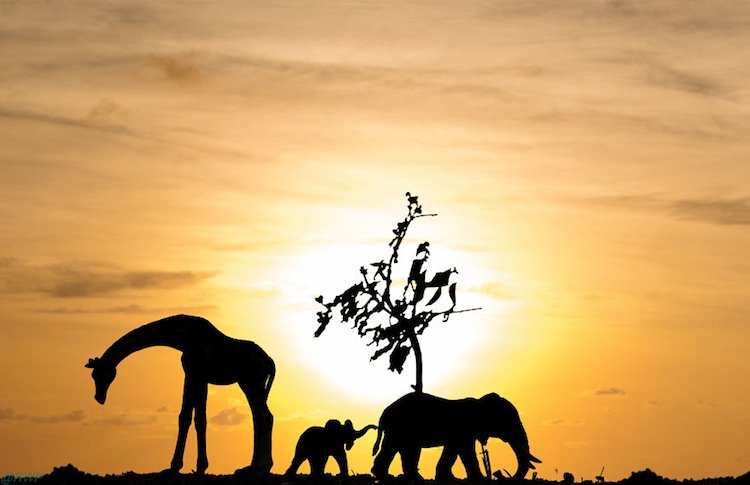