Home » Uncategorized » 17 Photos Of Celebrities That Have Rarely Been Seen

17 Photos Of Celebrities That Have Rarely Been Seen

When we think about celebrities, we generally imagine star-studded parties on yachts or envision them out hitting the designer stores for the latest ‘must have’ clothes. The truth is though that famous people are just like us, underneath all the glitz and glamor, they’re regular people who enjoy doing normal stuff. It seems that the British Royal Family just love photo-bombing people and that Michael Jackson and Paul McCartney enjoyed washing dishes together back in the day! Take a look.

Here are Madonna, Sting and Tupac hanging out together. 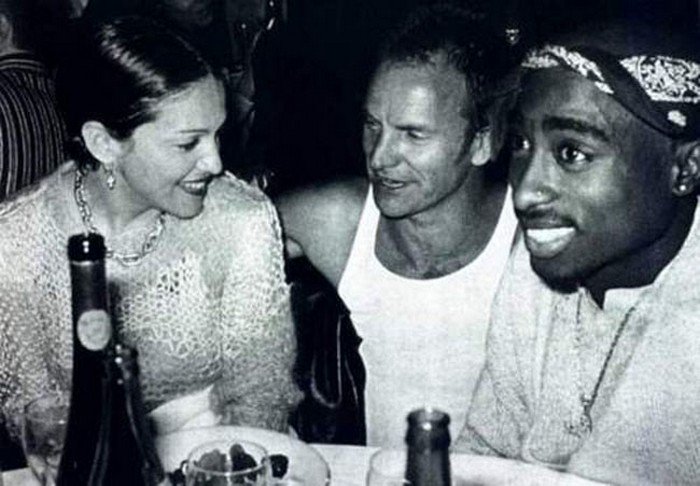 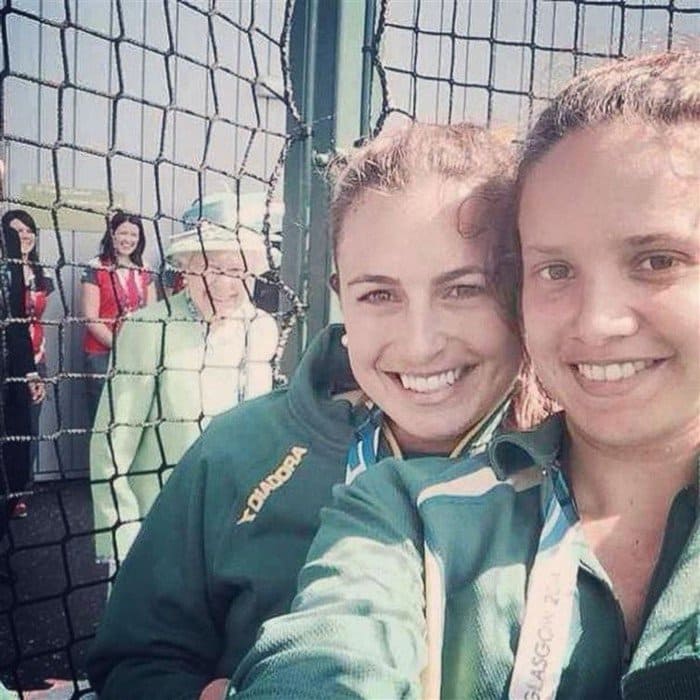 Take a look at when Richard Nixon met Robocop! 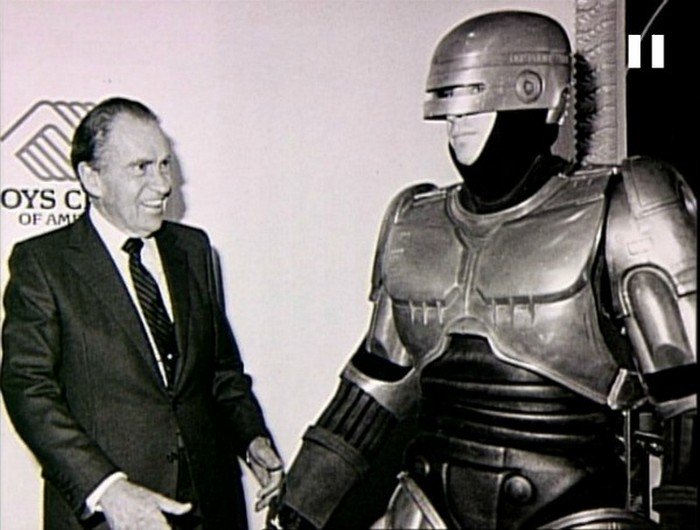 Albert Einstein relaxing in his slippers. 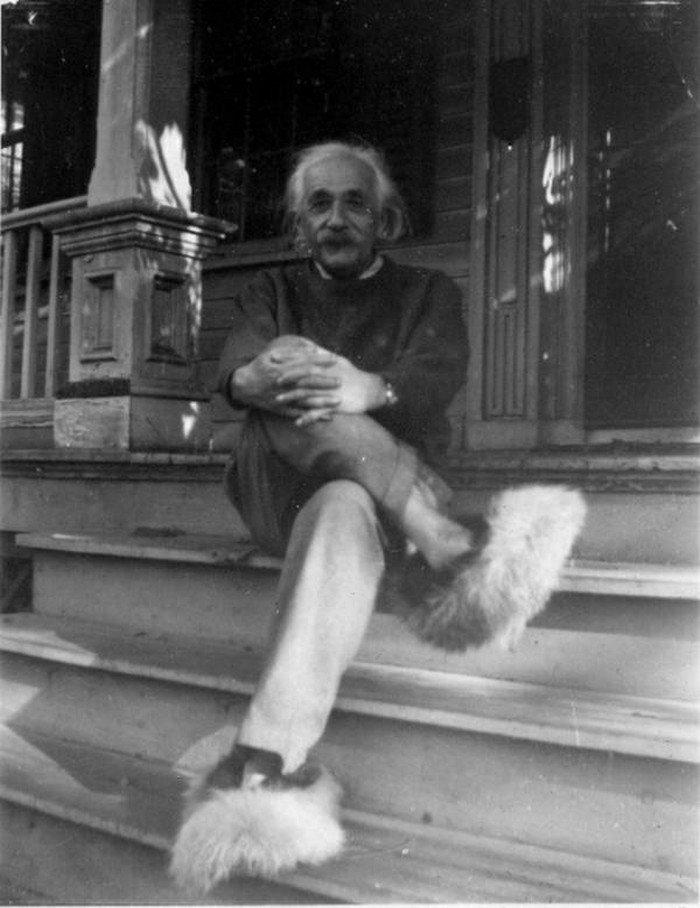 Here’s the ‘King of Pop’ Michael Jackson hanging out with Mr.T 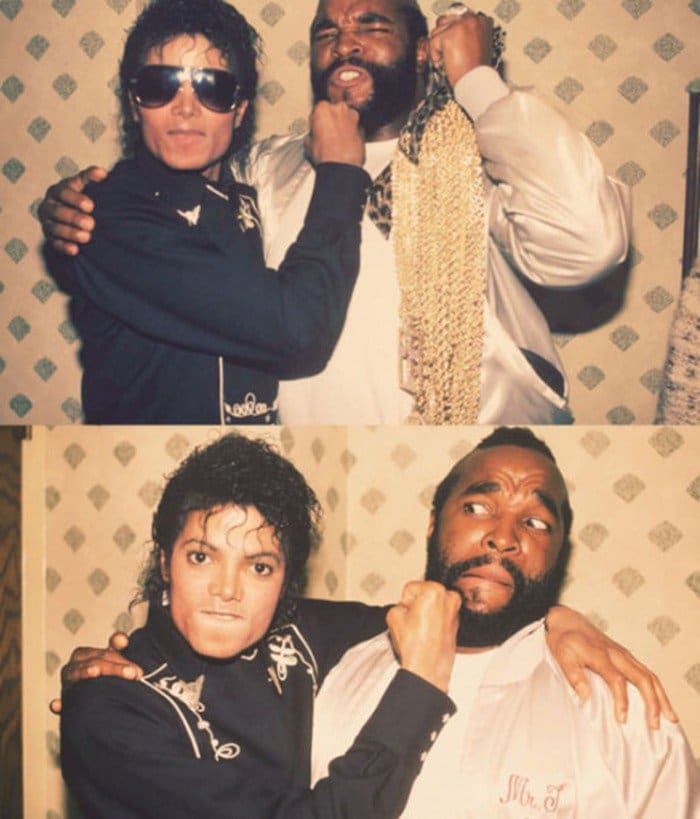 Here’s Steven Spielberg having fun on the set of Jaws we presume! 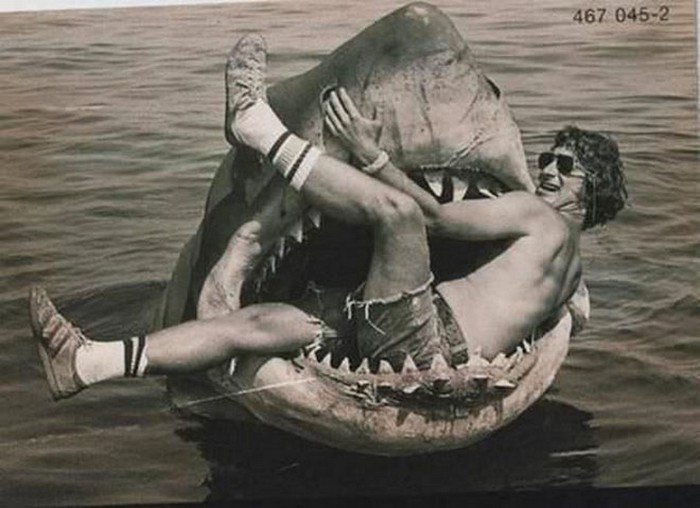 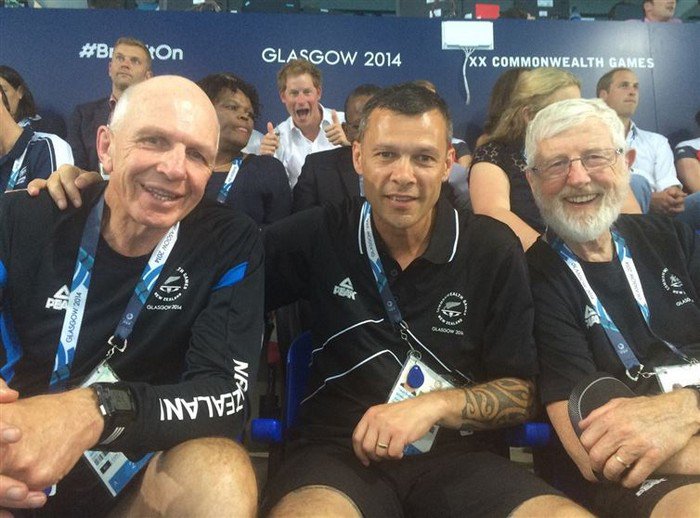 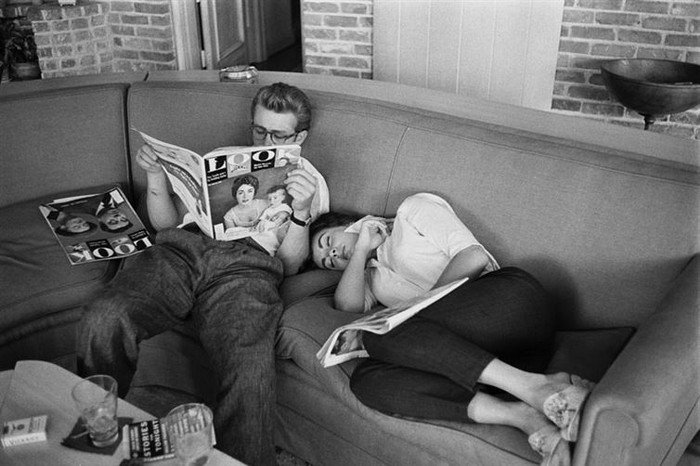 Stanely Kubrick was standing right behind Jack Nicholson taking a selfie with his daughter! 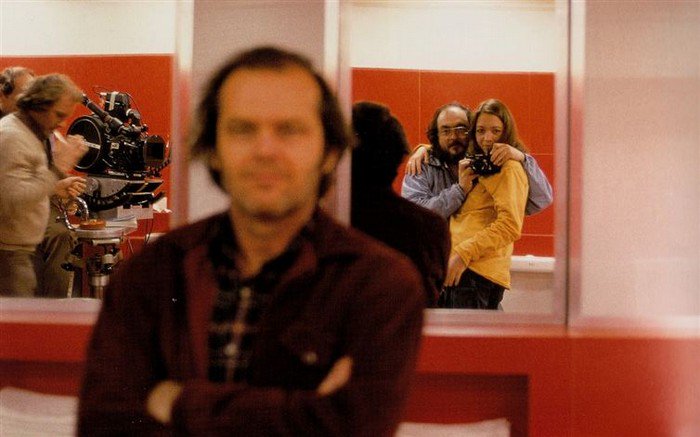 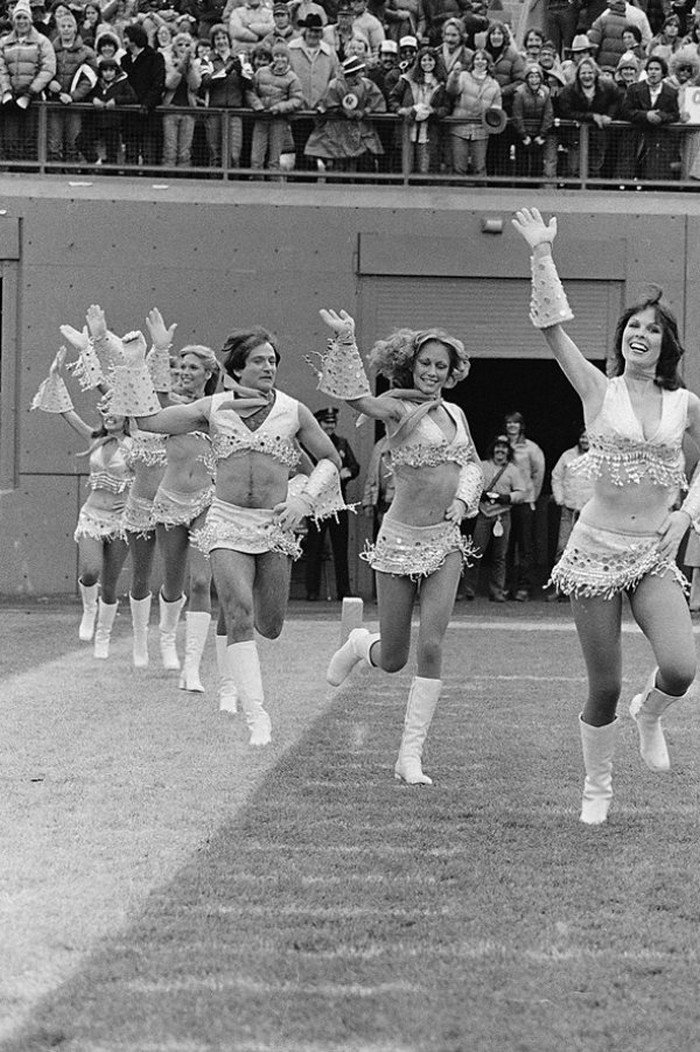 Here’s Michael Jackson again, this time cleaning dishes with Paul McCartney. We thought they’d have had maids to do that! 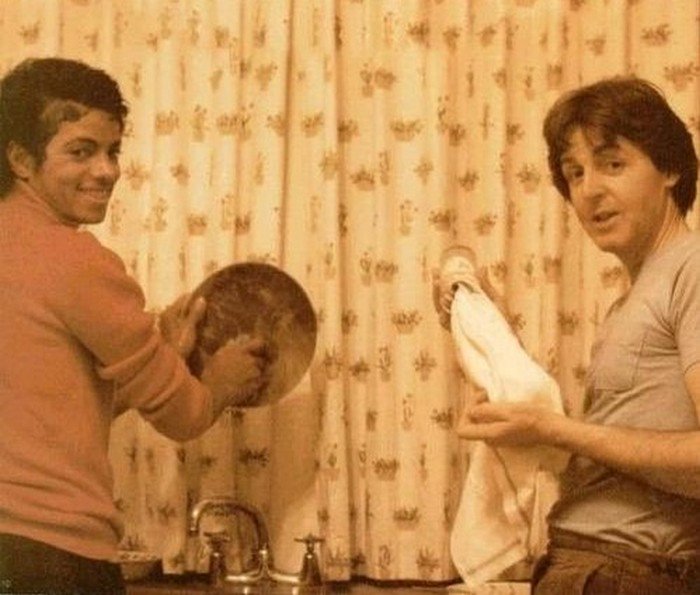 Check out a Christmassy Nancy Reagan and Mr.T! 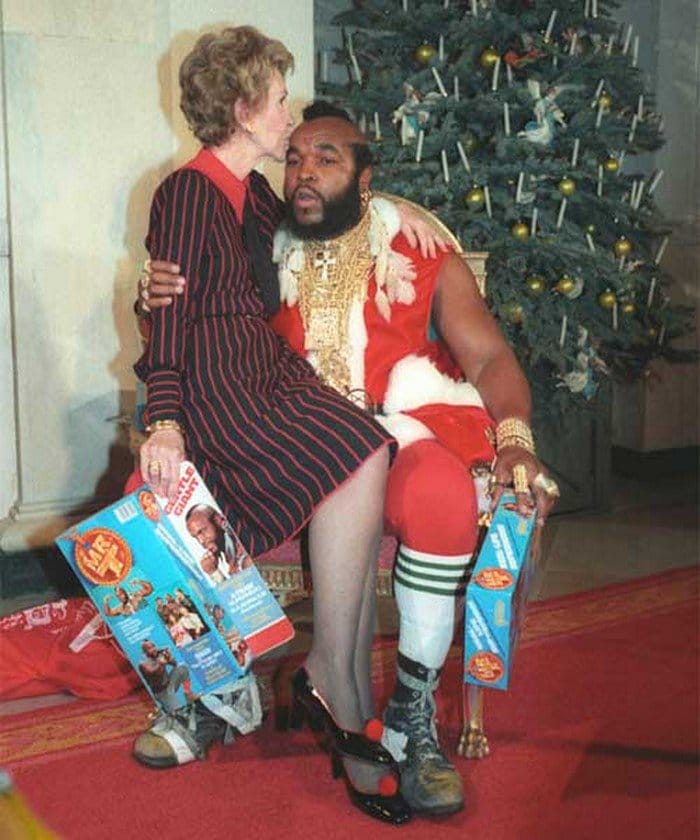 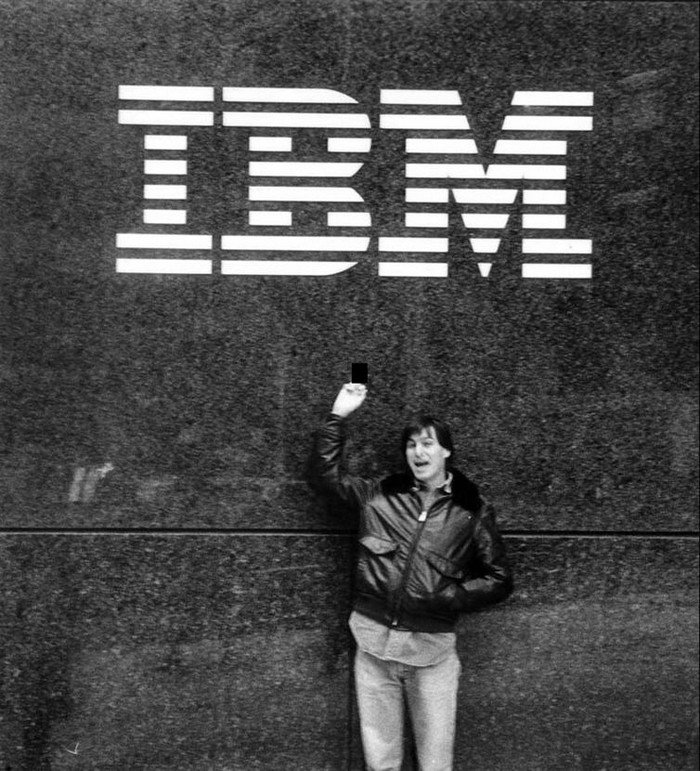 Mark Hamill looks like he’s having fun with the Muppets! 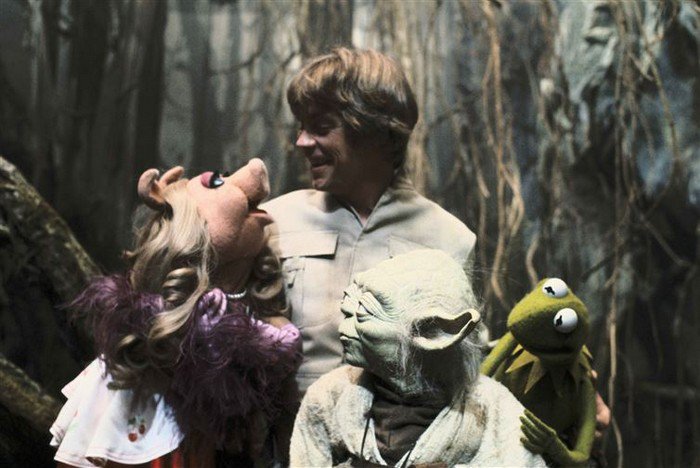 Here’s Michael Jackson again, this time he is out with Woody Allen. 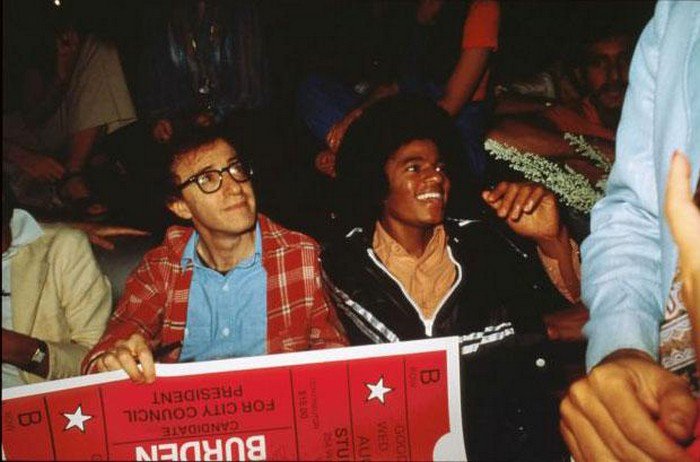 Alfred Hitchcock and Sean Connery are deep in conversation here. 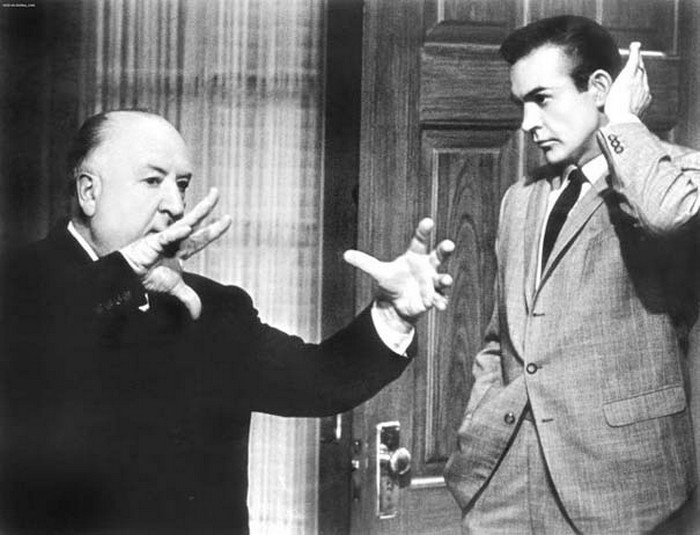 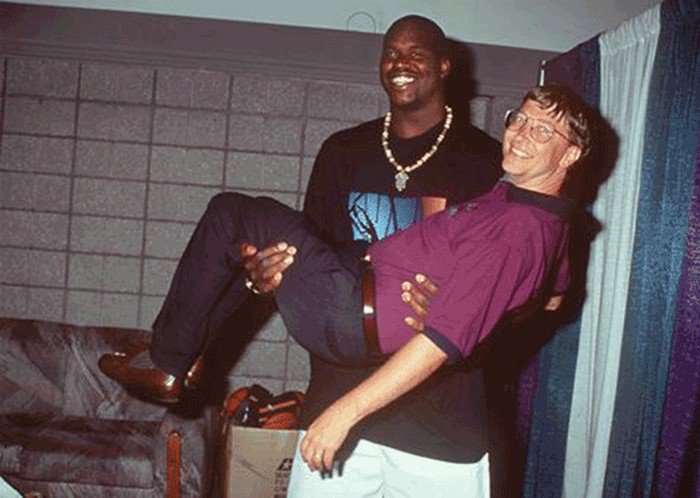