The Internet is a totally awesome place but there is so much false information floating around on billions of different websites. Over time, what once were facts seem to become embellished and changed so it’s difficult to see what the real truth really is or was. Thankfully, this list of 20 crazy and interesting facts is totally correct to our knowledge and it certainly provides some food for thought. Take a look and let us know what you think in the comments below!

There are sometimes ‘moonquakes’ on the moon! 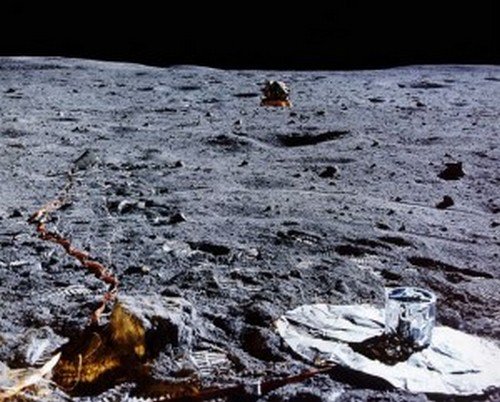 The first ever President who was actually born a U.S. citizen was Martin Van Buren. 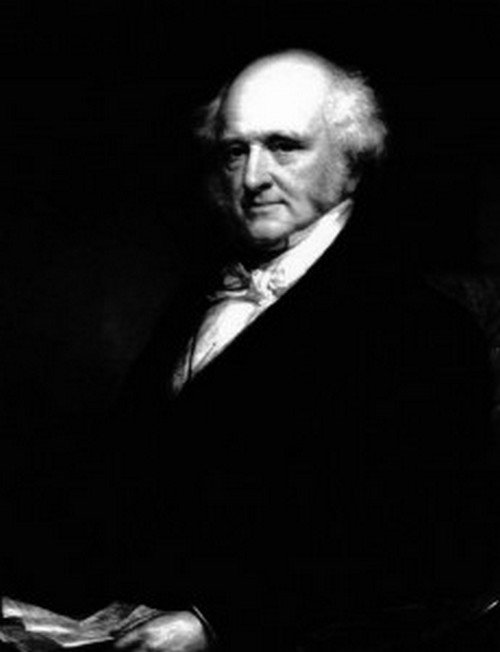 It is possible for the womb to get 500 times larger during pregnancy! 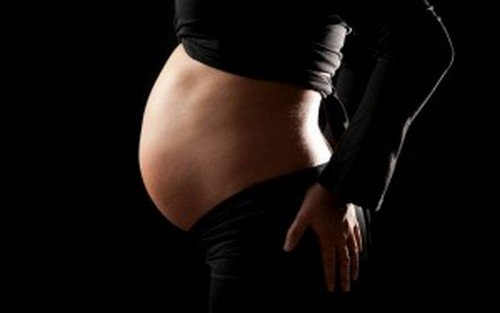 Women are more attracted to men with dogs than those without! 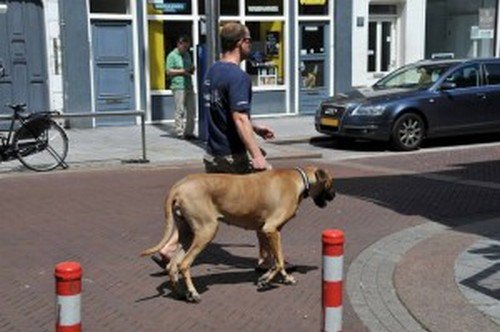 Thomas Edison was scared of the dark, no wonder he invented the light bulb then! 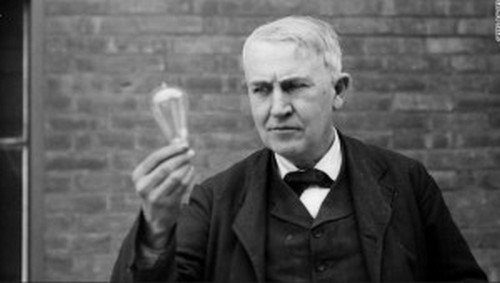 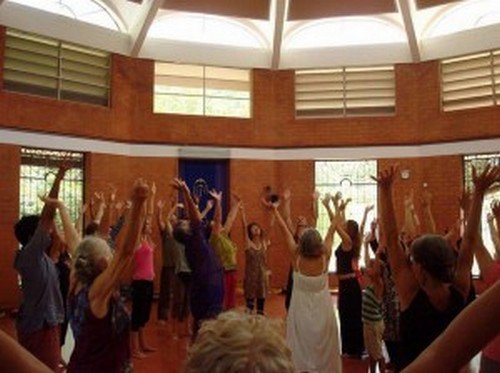 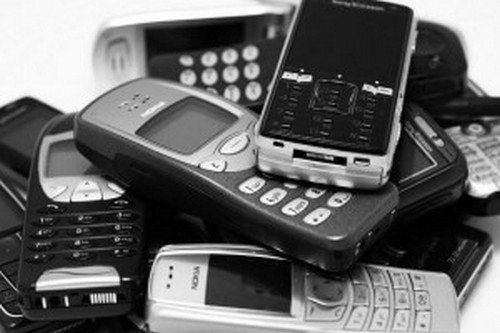 10% of all European babies are conceived on ‘Ikea’ beds! 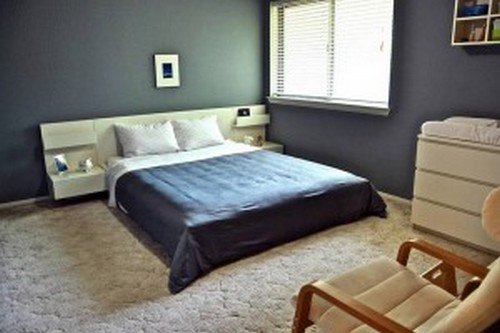 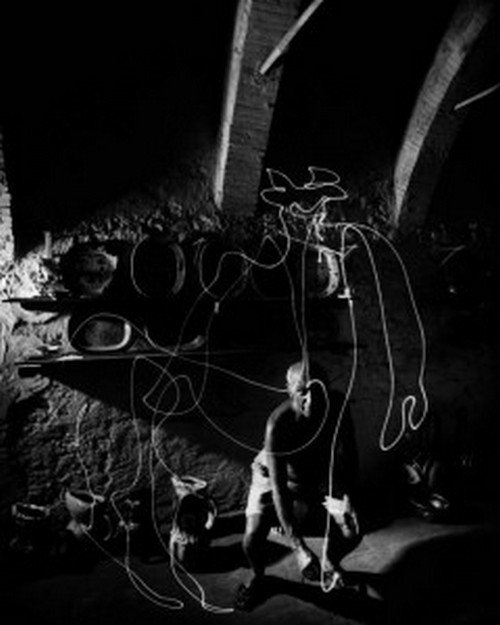 Earth is the only planet in our solar system which isn’t named after a god! 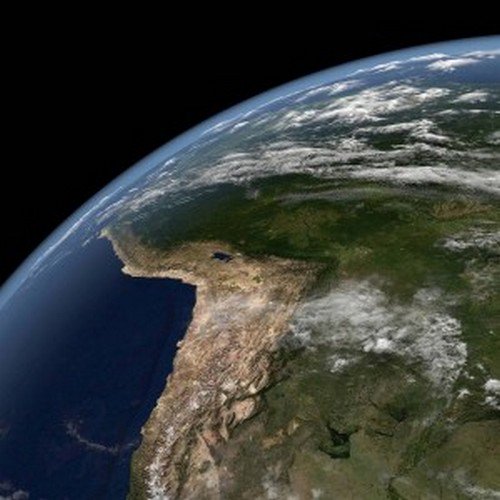 Einstein was an excellent musician and would have turned professional if his Physics dreams fell through! 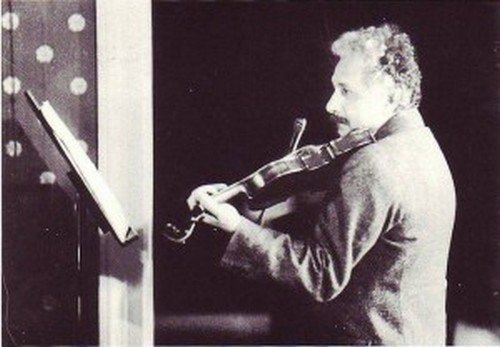 Stopping a sneeze is actually very bad for you. It could potentially pop an eardrum, crack a rib or even rupture a blood vessel! 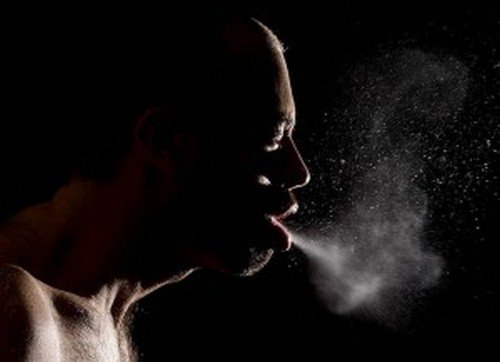 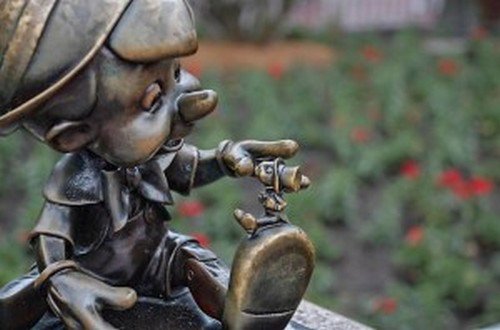 Otters sleep holding hands so they stay close together and don’t get separated. 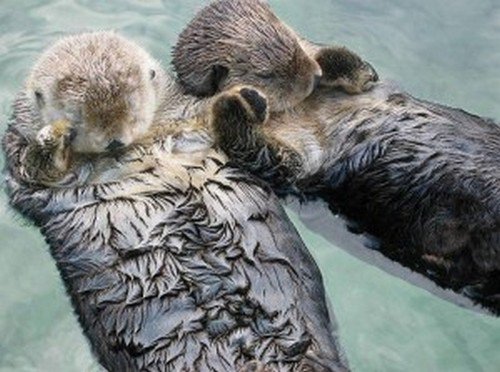 Scientists are working on genetically altering mosquitos so they stop spreading disease! 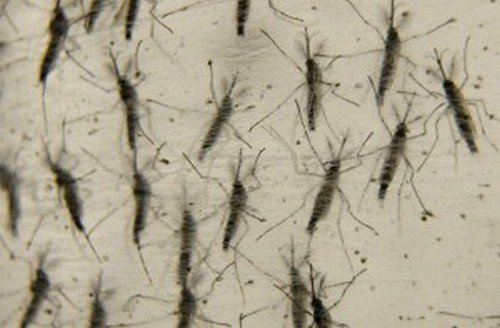 The Washington D.C. cherry blossom trees were gifted to the city by Japan. 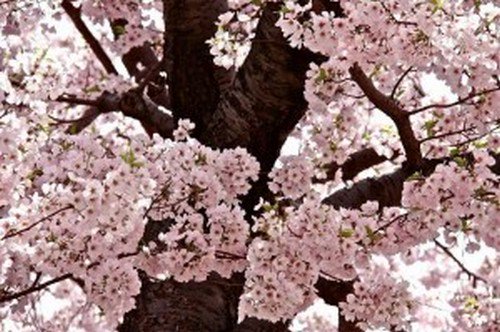 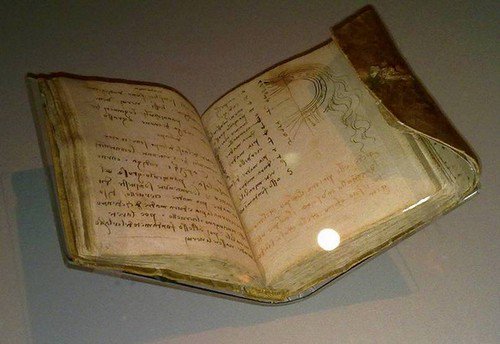 For his last ‘meal’ on Death Row, Victor Feguer requested one olive complete with its pit still intact!? 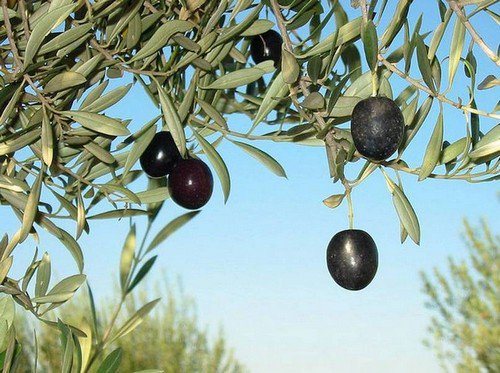 The same drunk pilot has landed a plane in the middle of Manhattan. TWICE! 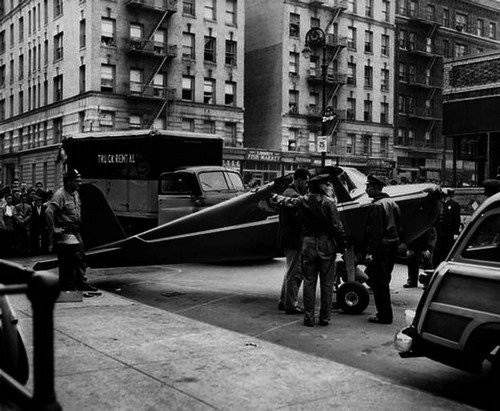 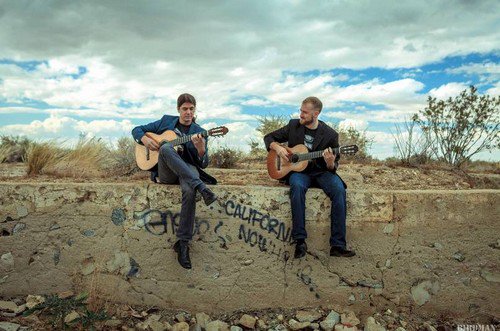