Random Facts You Probably Didn’t Want To Know About China

In terms of population, China is the largest country in the world, and is home to roughly 1.4 billion people. It’s also a country of stark contrasts and contradictions. It claims to be a communist country, yet it clearly isn’t as it has a free-market economy. While there are some super rich people in China, the majority of its citizens live in poverty. The cities are manically busy and heavily polluted, but the countryside is still rural and even cut-off from civilization in some parts, as well as being achingly beautiful. Although there are many great things about China, as with any country, there are also some bad, gross and weird things going on! Here we have twelve facts that you probably never wanted to know about China! Take a look!

A man in China sued his wife for being ugly… and won! There’s more to this story than you might first think, a rich man married a beautiful woman, but little did he know that she used to be far less attractive and had actually had extensive plastic surgery. The truth came out after they’d had three kids who had faces only a mother could love. It was at this point the father successfully sued his wife. 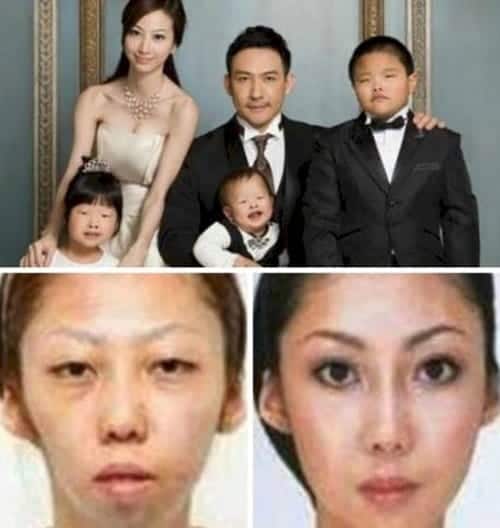 The world’s longest traffic jam happened in China. It was 62 miles long and lasted for 12 days. Sounds like hell! 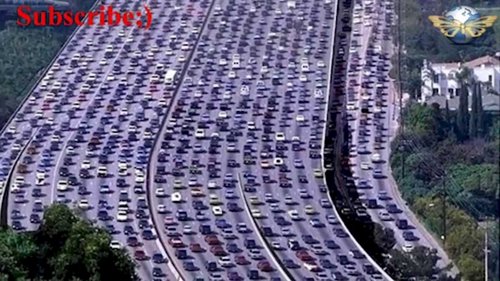 In order to make their profits go further, some poor street vendors would cook using grease that they’ve collected from the sewers. There’s a process to separate the grease from the… other stuff… but the chemicals used in the process make the resulting grease quite toxic! 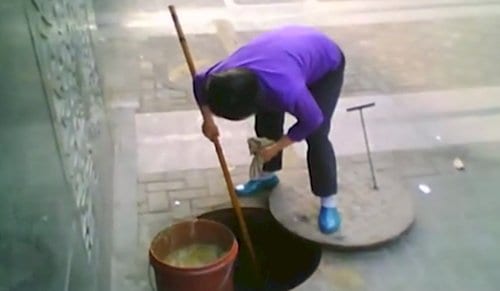 Robot-run restaurants are now all the rage in China, and some even cook the food as well as serving it. Presumably, people think they’re less likely to cook using sewer grease… 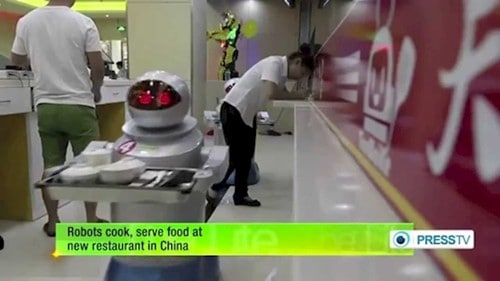 The city of Beijing is so polluted that, simply by living there and breathing the air (as you do), you inhale as much nasty stuff as you would by smoking 21 cigarettes a day! 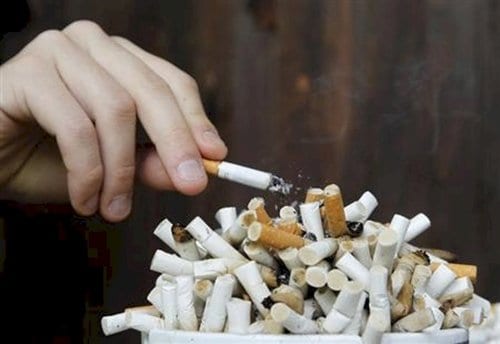 The giant panda is endemic to China, although only 1,500 remain in the wild. Pandas are notoriously picky breeders so, thanks to a arrangement made during the cold war, if any breed in captivity anywhere in the world, the offspring must be sent to China. And, how do you send a baby panda? By ‘FedEx’, of course… 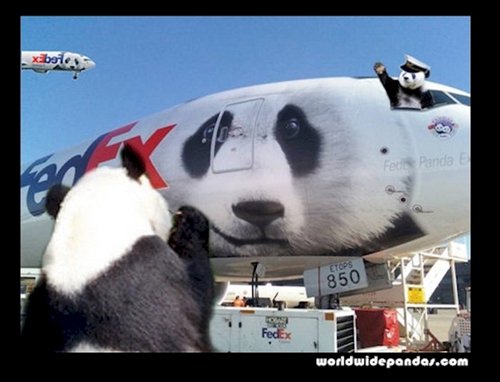 A trend among pet-owners of China is to dye their animals in crazy colors or patterns. This is not a good idea as it may be distressing or even harmful to the animal! 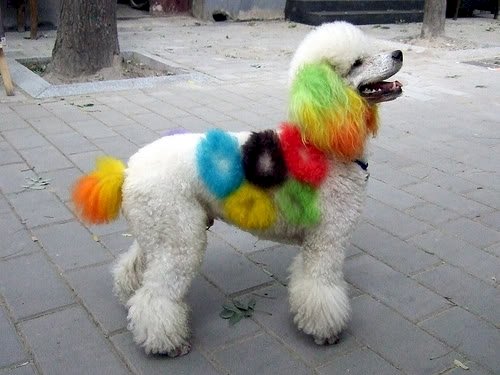 It’s common practice in China for rich people who receive a prison sentence to pay a poor look-alike to do their time for them. 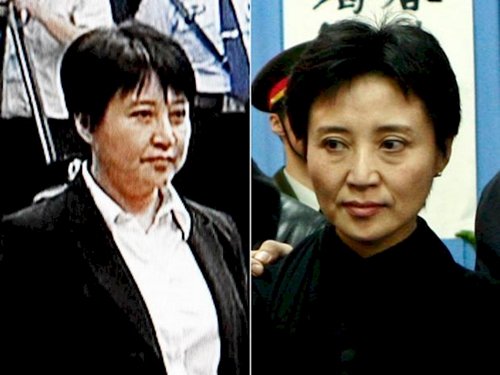 There’s actually a cult in China that believes Jesus has been reincarnated into the body of an elderly Chinese woman. 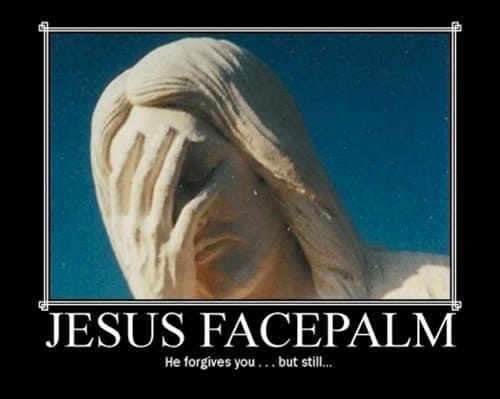 The So Chill Network

Each year, 20 million trees are chopped down to make disposable chopsticks! 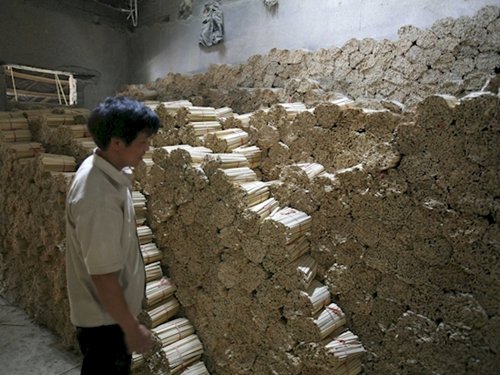 Cheese is very unpopular in China, as it’s seen as a course food only eaten by rural farmers. It might not help that a high percentage of Chinese people are lactose intolerant! 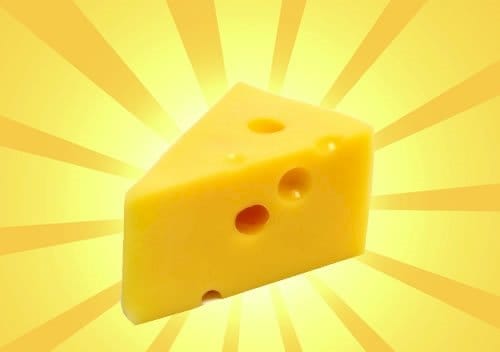 There are still 35 million people in China who live in caves. Pretty rockin’ caves, but still… 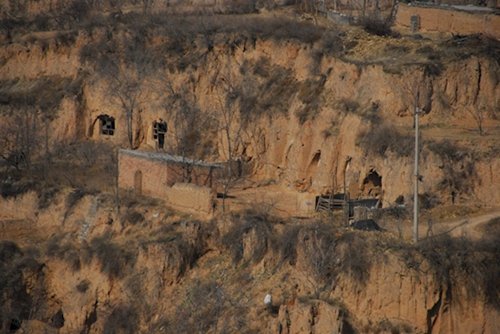