15 “Pics Or It Didn’t Happen” Moments

Sometimes someone tells you a story that sounds far fetched. You tend to either go along with it not really believing them, or, you might call them out for fibbing. This is where the phrase “pics or it didn’t happen” has come in very handy. After all, who’s going to argue against genuine photographic evidence? Here we have 15 great examples of such moments that you may not have believed occurred until you saw the proof with your own eyes! Take a look!

That is one sturdy tree! 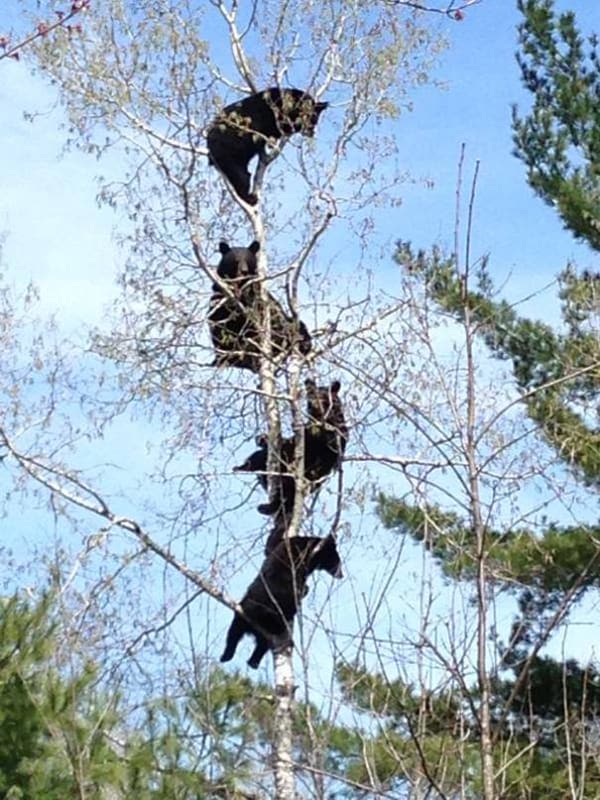 Nothing to see here… just a group of cat friends hanging at the park. 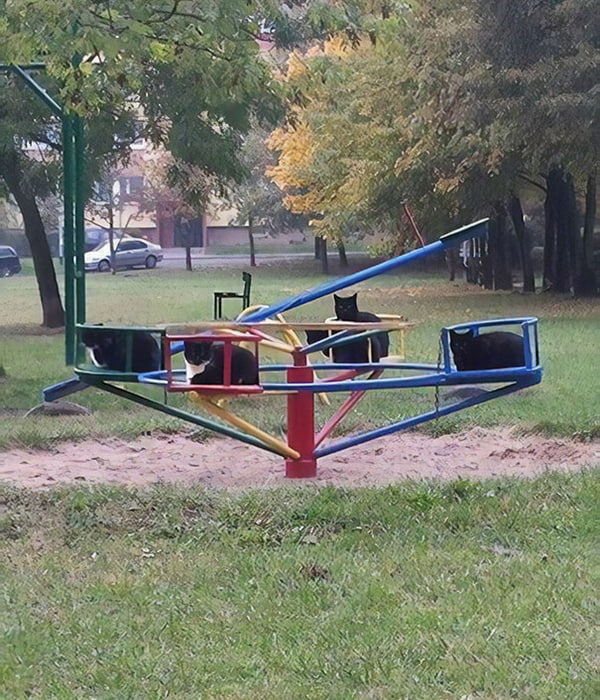 Not many people can say they have played chess against Morgan Freeman! 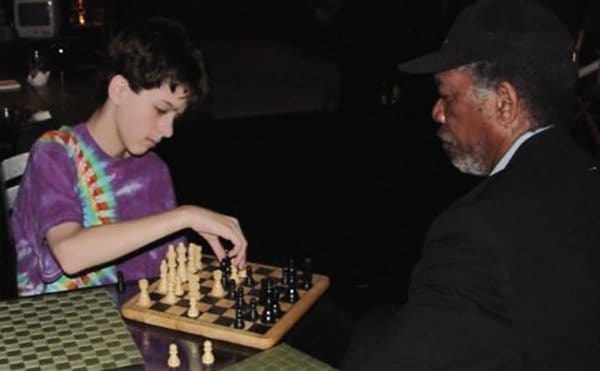 It was at this moment, the deer realized it had messed up. 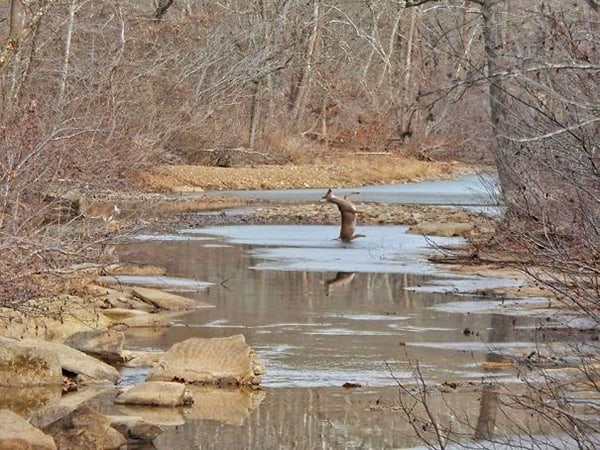 Sorry class, my dog ate all of your homework so you’ll have to do it again! 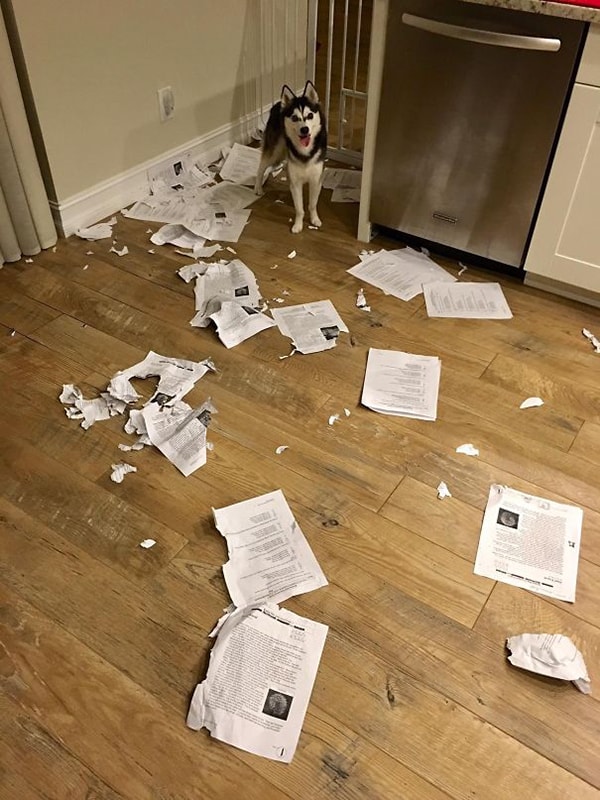 Trying to get a nice photo with the water and some dolphins decide to make an epic appearance! 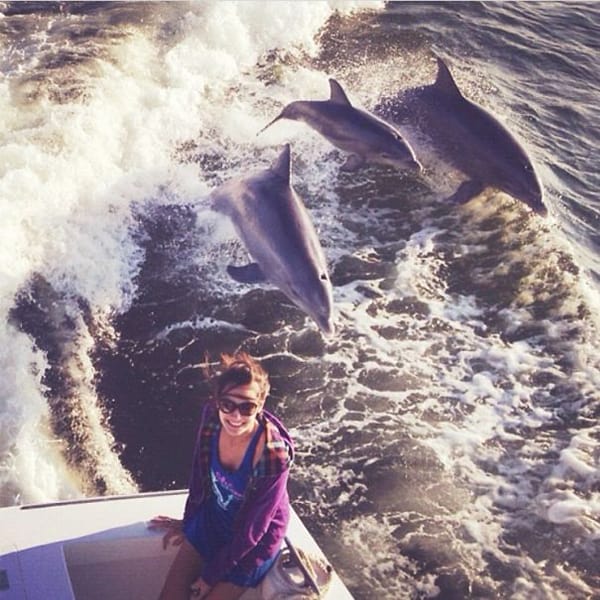 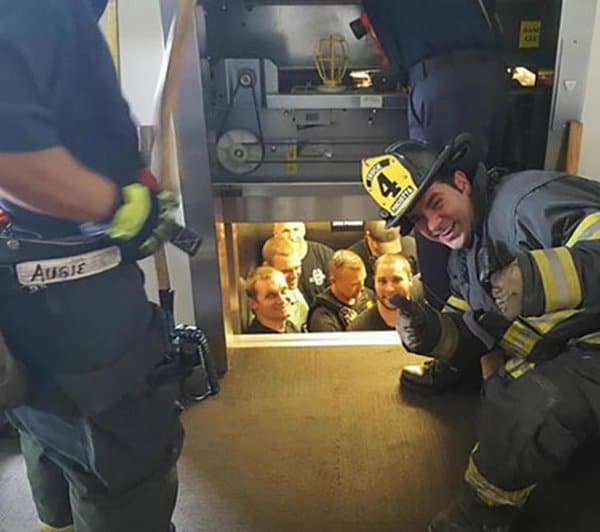 ‘A gorilla flipped me off, so I flipped him off in return and he was very offended’…

The three stages of a ladybug’s life cycle. 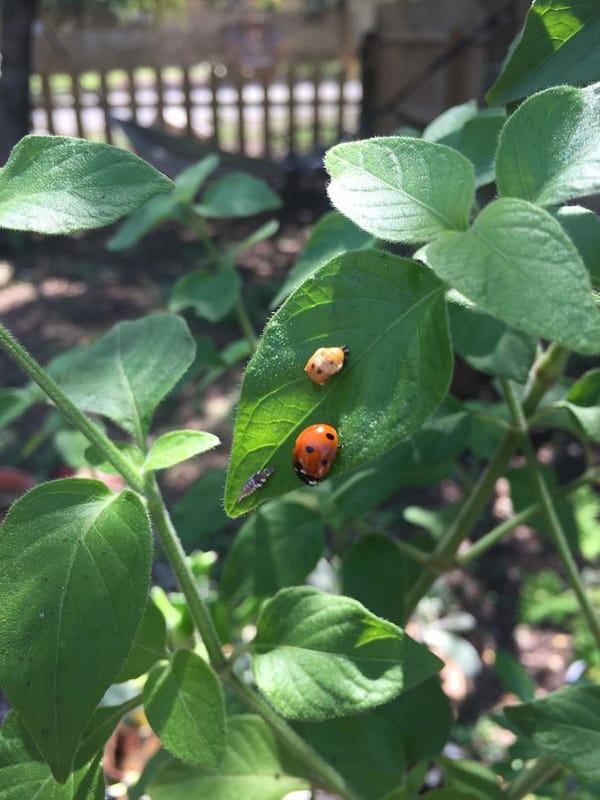 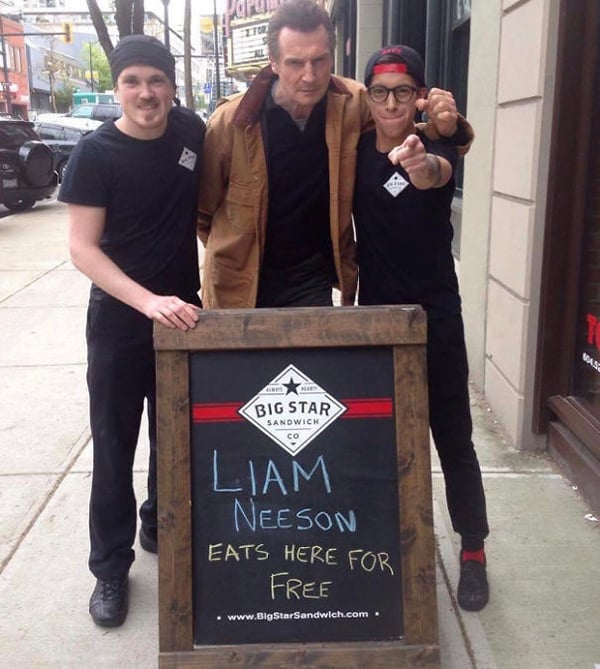 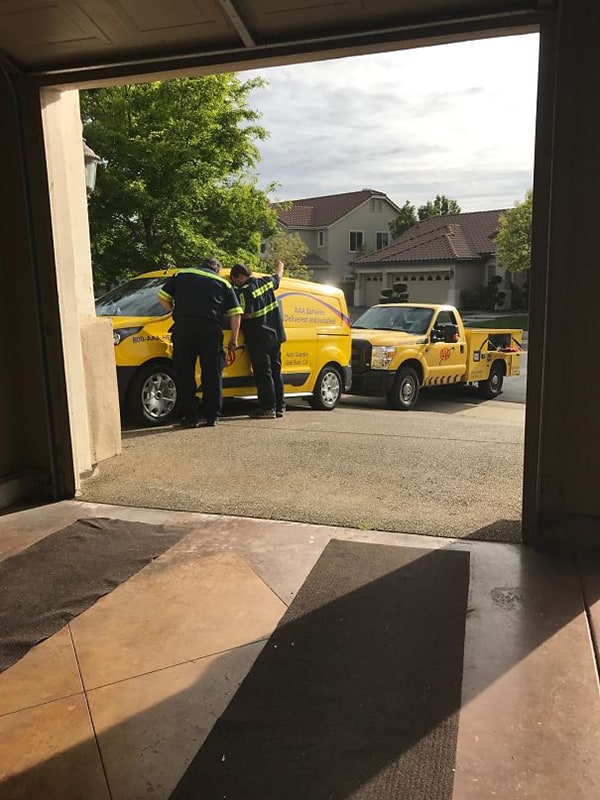 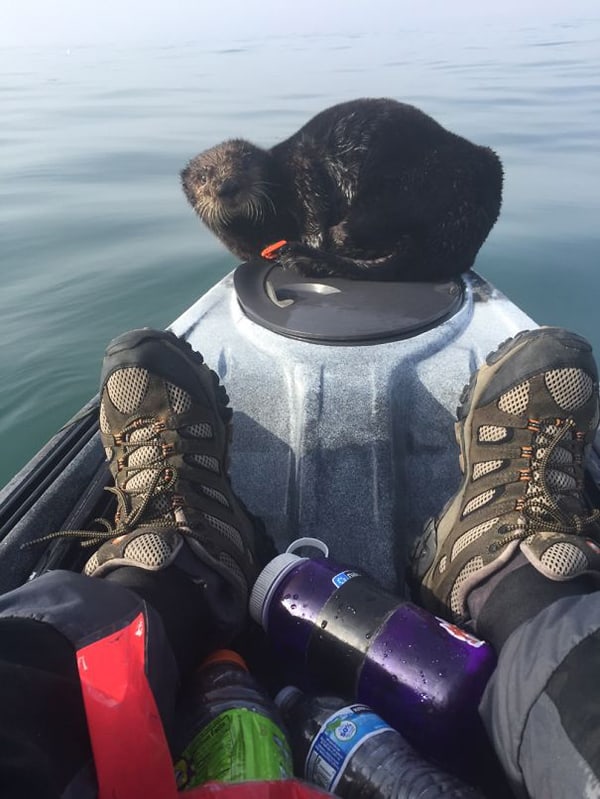 The 3 year old boy told the older guy that his pants were falling down… ha! 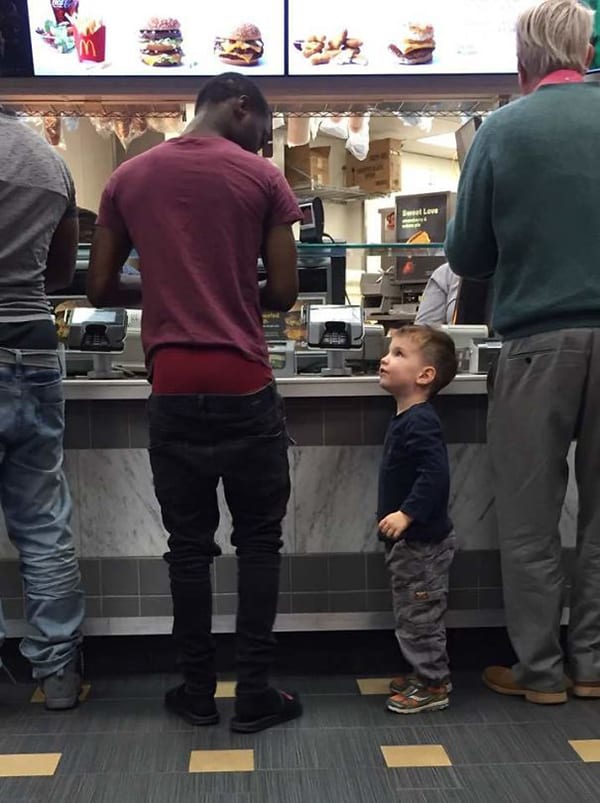 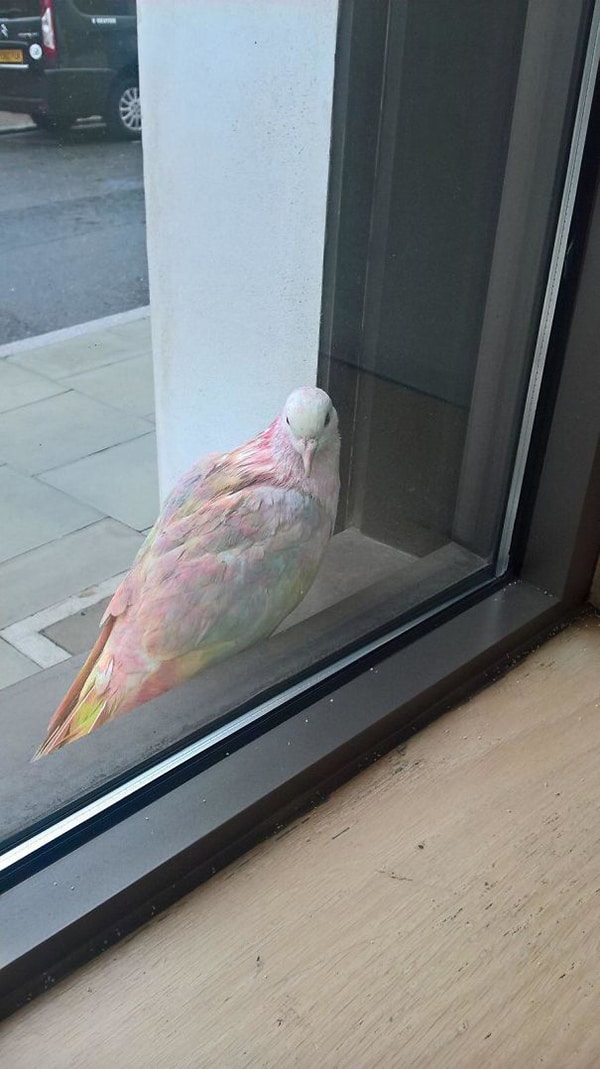 It appears a squirrel fell off the roof. Thankfully it looks like the creature walked away unscathed! 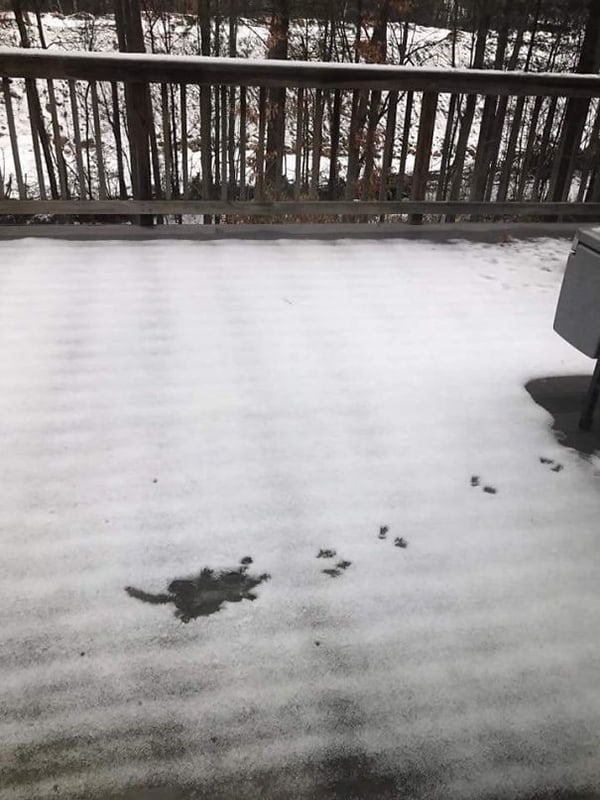