What Happened To People Who Got Caught Lying On Their Resumes

When applying for a job, many of us exaggerate our skills and qualities. However, most of us know that outright lying tends to end pretty badly. If you’re going for a job that requires a certain level of capability, there really is no point pretending you have that skill as the job will be pretty short lived! Nevertheless, this doesn’t stop some of us from trying. Here we have some images showing what happened to people who got caught lying on their resumes. Surprisingly, they aren’t all unhappy endings! Take a look!
Website: Whisper

People Who Got Caught Lying On Their Resumes

This could have been really dangerous and was utterly irresponsible! 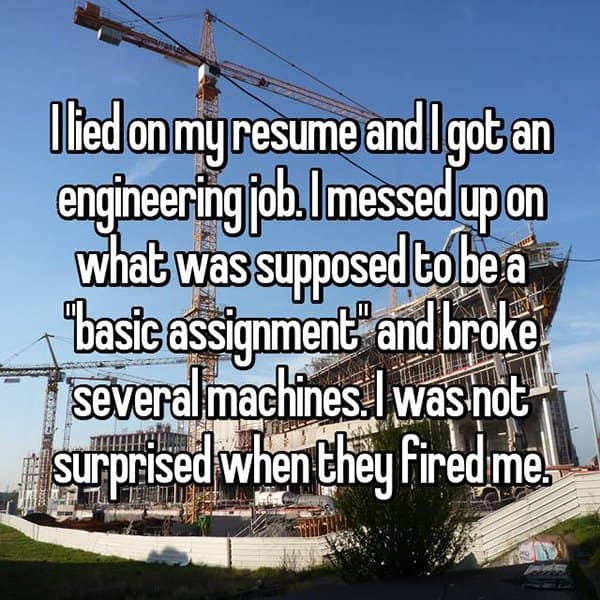 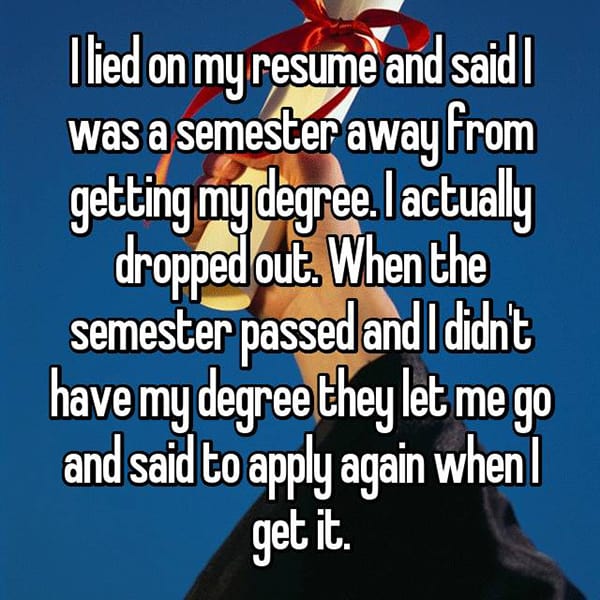 Well, that’s one questionable way of getting out of a tough situation! 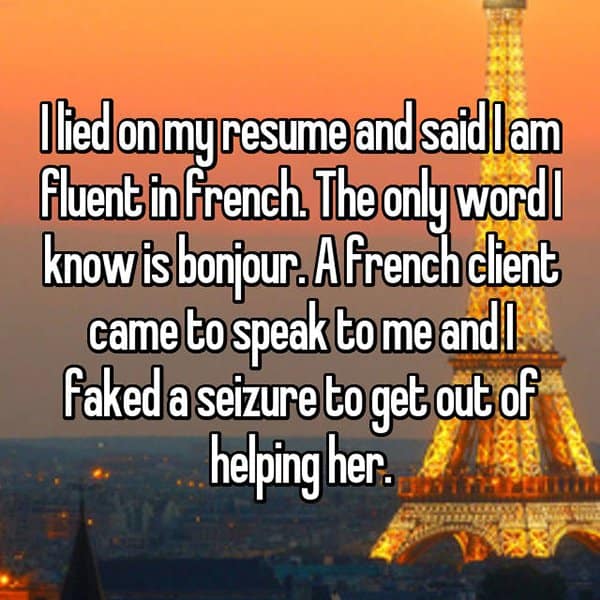 Sometimes, the more time that goes by, the easier it is to get away with a lie… 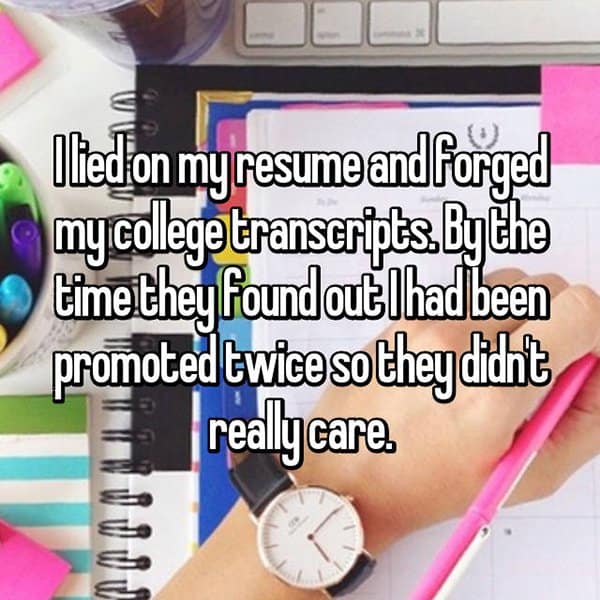 This person sounds like they have a great boss! 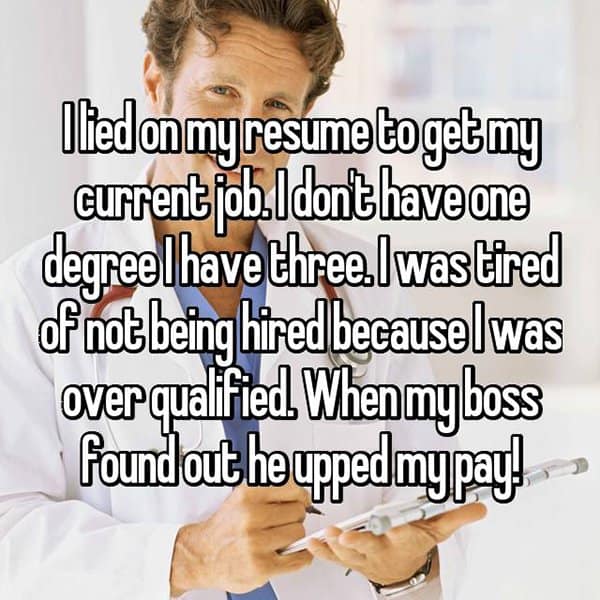 Luckily for this person, their honesty seemed to be appreciated! 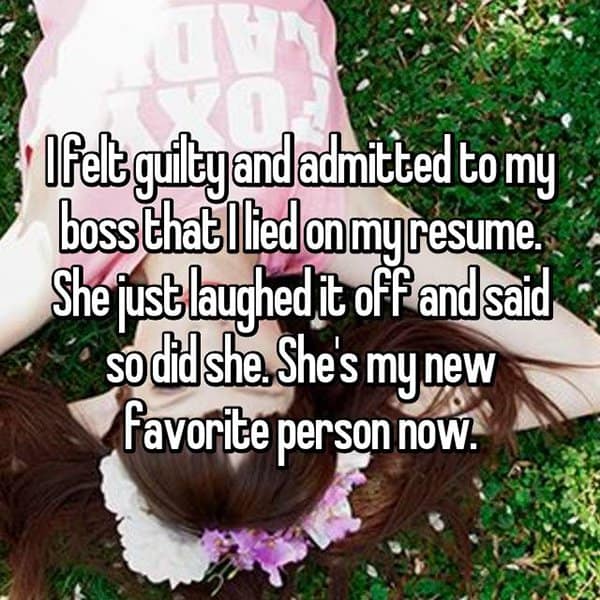 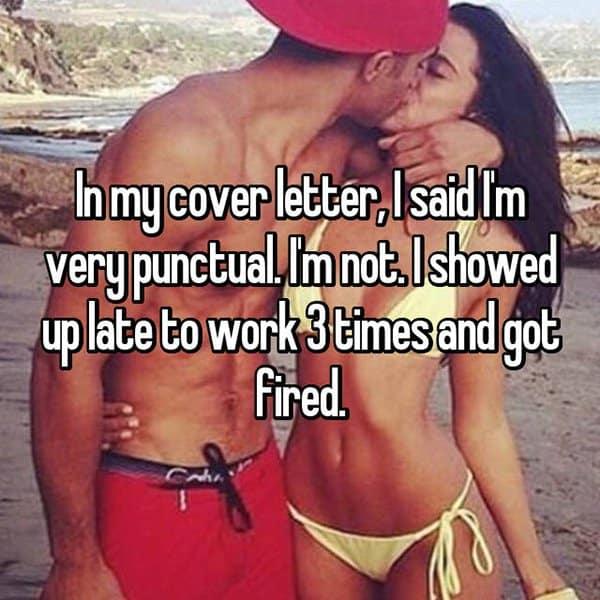 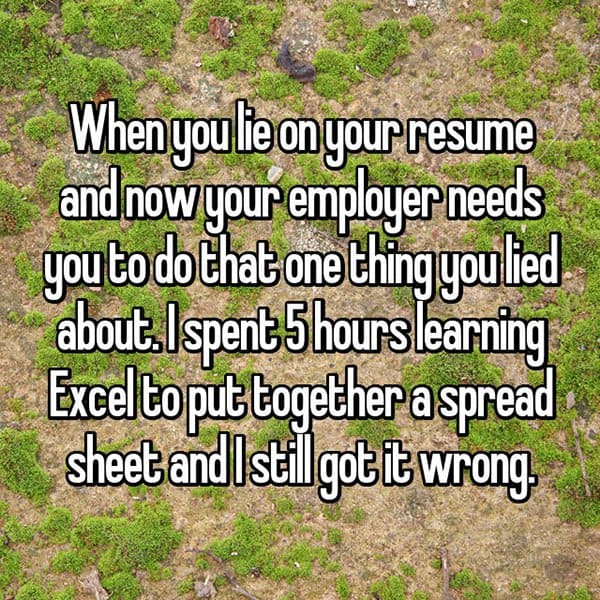 Some people have all the luck! 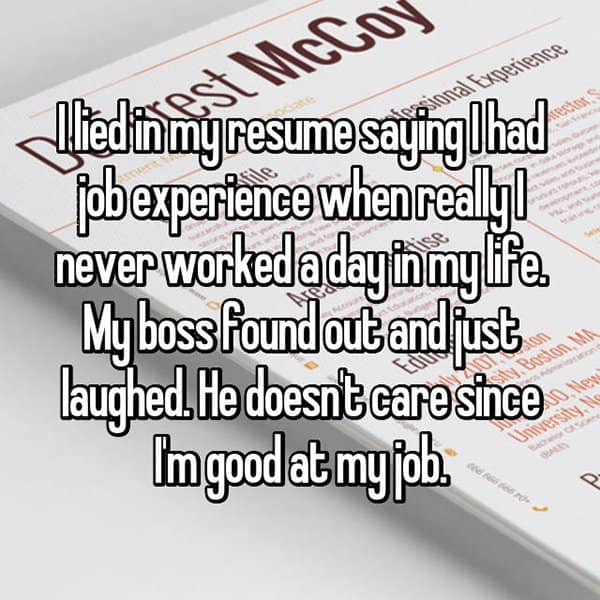 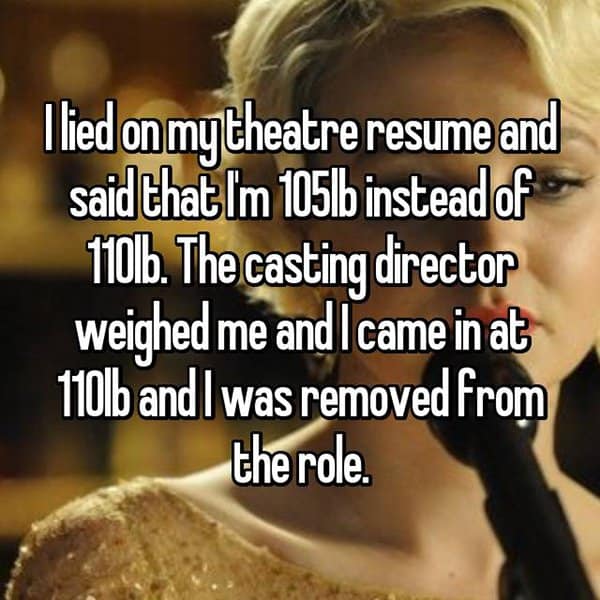 Risking your health is never a good idea. 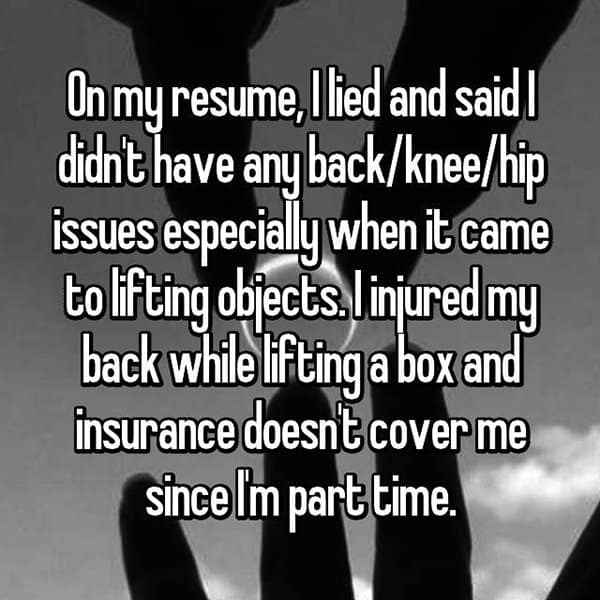 Sometimes our bad deeds catch up with us. 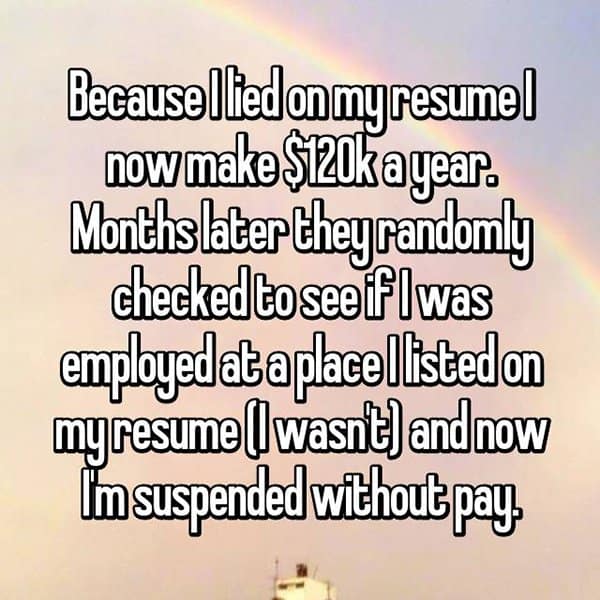 Lying about a CPR qualification is pretty outrageous. 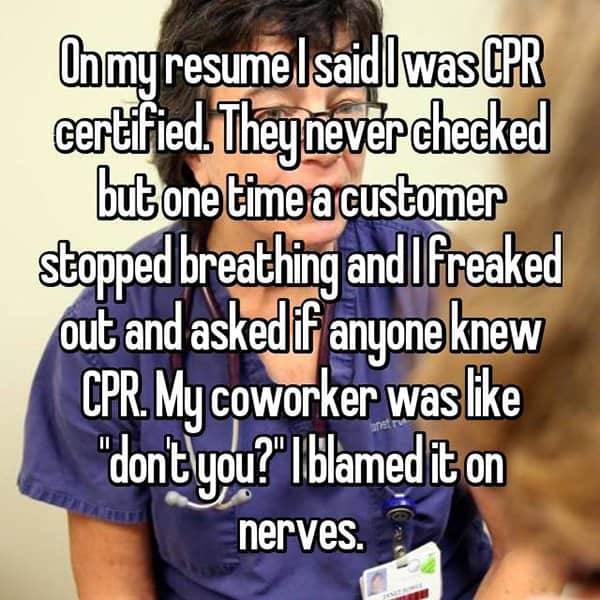 Naps – they seem like such a good idea at the time, until you wake up and what feels like a century has passed but you’ve achieved nothing. 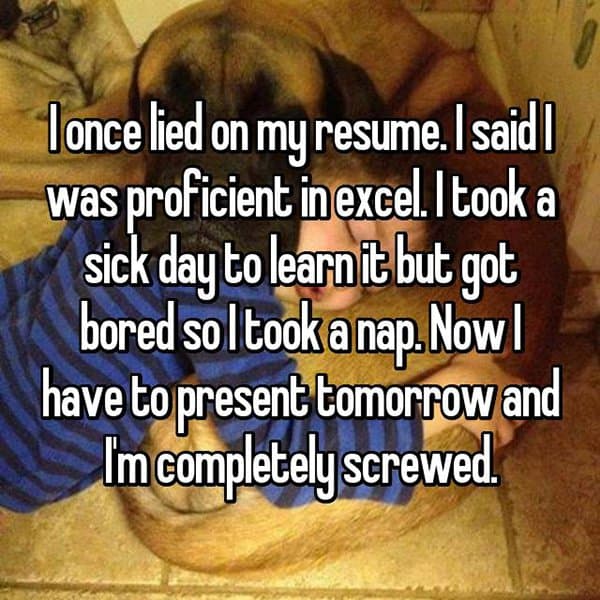