Being a mom or dad is challenging at the best of times, but the majority of people also have a co-parent, so you’ve got to consider their parenting style, too. In an ideal world, both parents would be on the same page on how they want to raise their kids. Unfortunately, however, this is often not the case. Some of the biggest rifts between a couple with children can be caused by opposing opinions on how best to raise them. We’ve got stories from twelve couples who’ve had major disagreements on parenting issues. Take a look!

There should be some patience involved when disciplining a child. 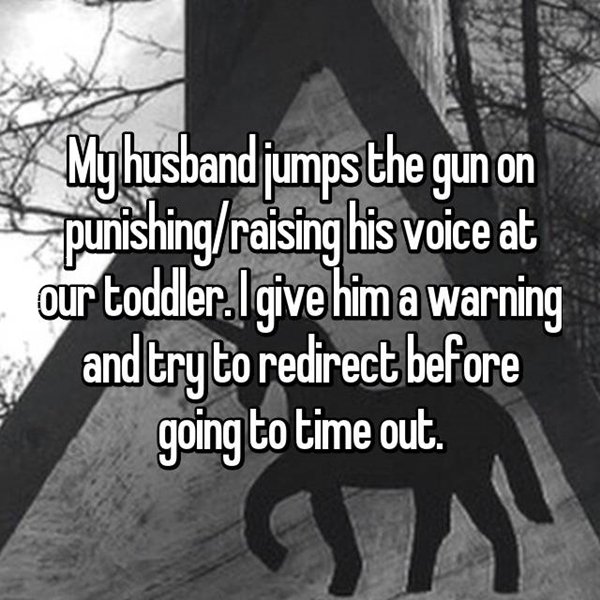 Swearing can be a contentious issue. 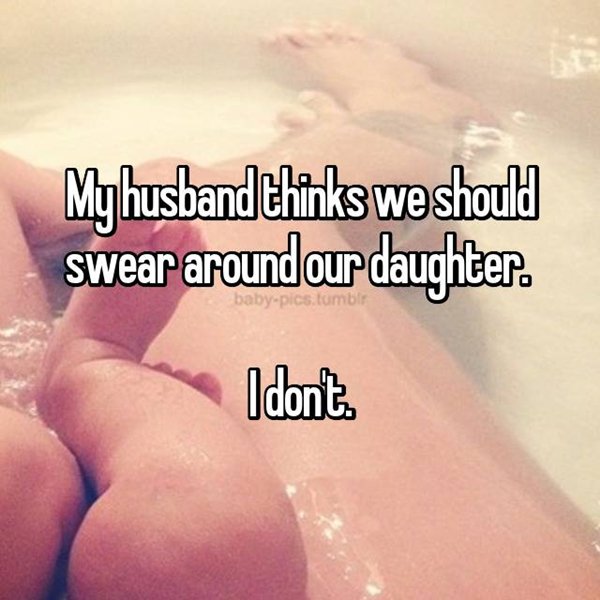 Does physically punishing a child really teach it anything other than violence? 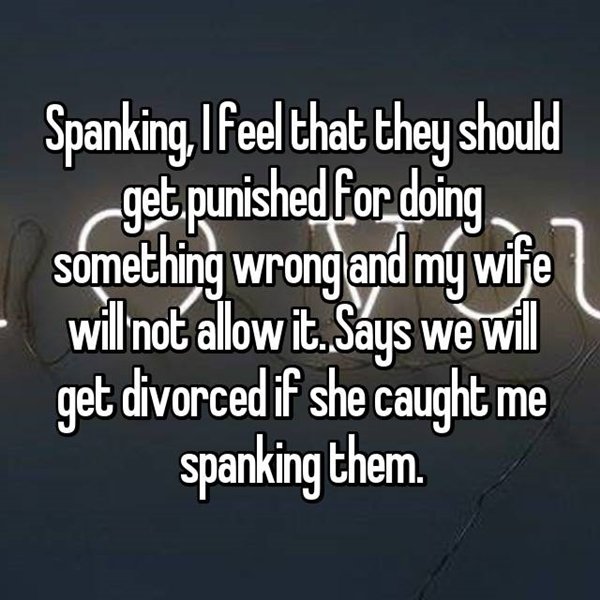 Pets can teach kids a lot, but they are a big responsibility for the whole family. 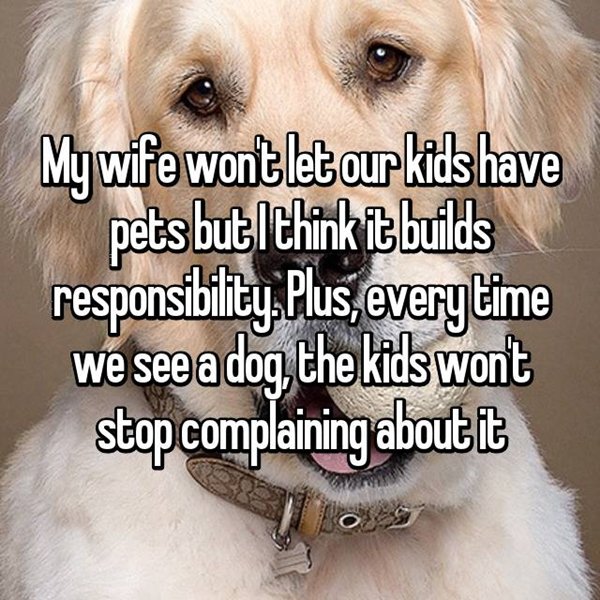 Someone’s idea of masculinity shouldn’t be so fragile that they’re annoyed by their son having painted nails. 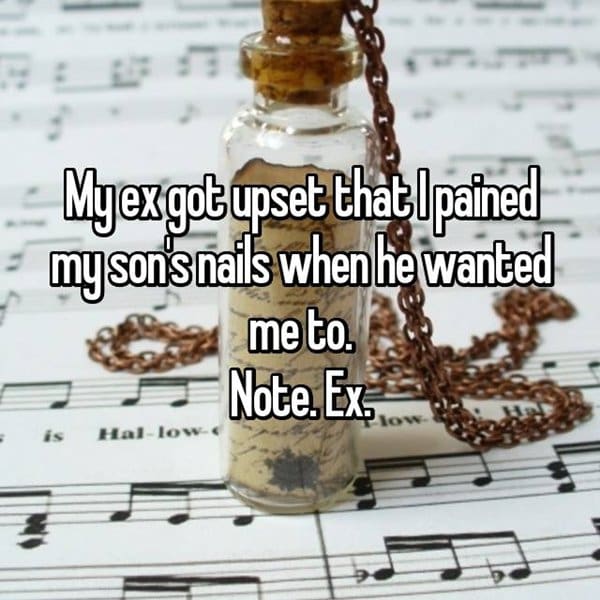 Raising a child shouldn’t be a totalitarian regime. They should know adults can be fallible too. 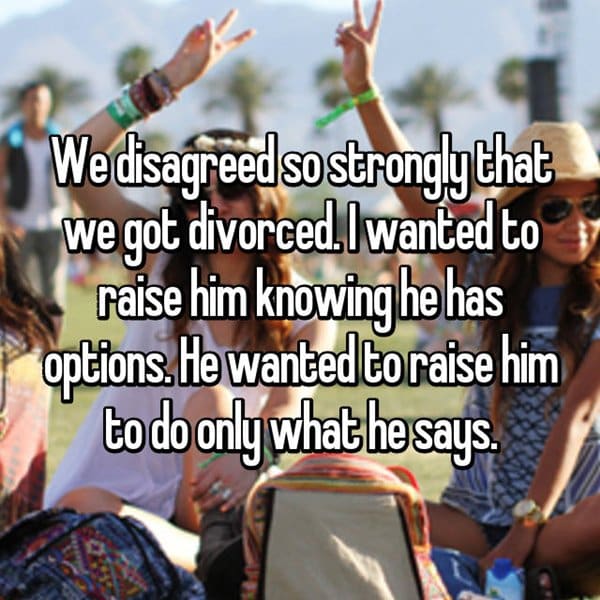 Babies really don’t care if their stuff is pink or blue! 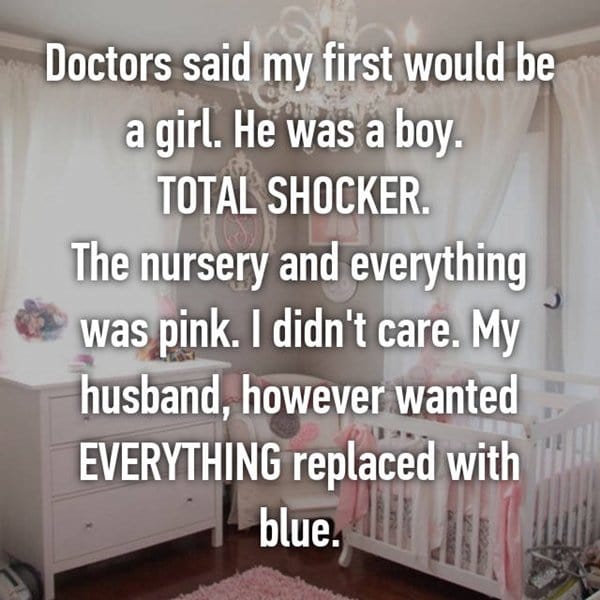 People can have strong feelings about halloween but we don’t see what harm dressing up could do! 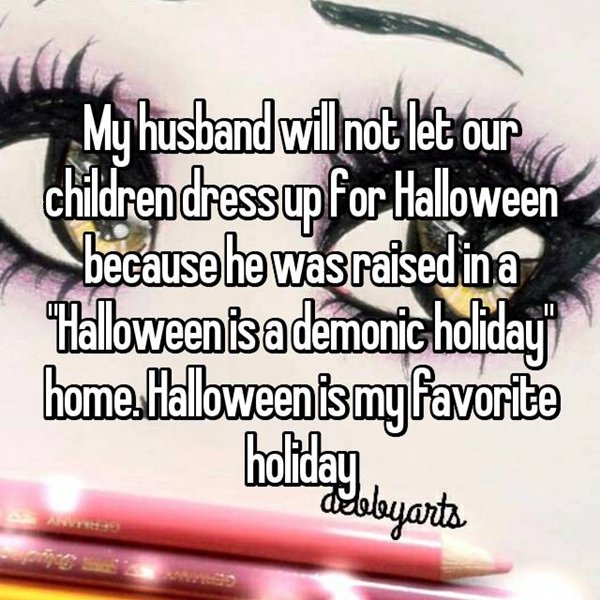 Girls shouldn’t be stopped from doing something for the sole reason that they’re female. 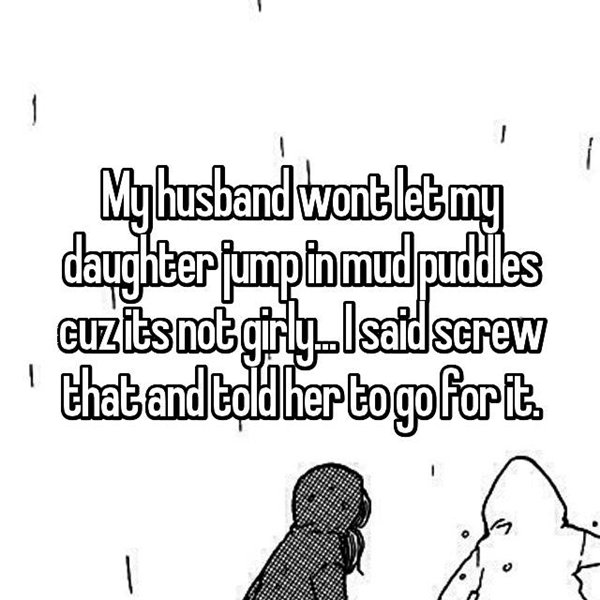 It’s true that you can never know what your child’s sexual orientation or gender identity is going to be, so should you try to make them feel comfortable no matter what?

Of course you want your kids to like you, but they should respect you, too. 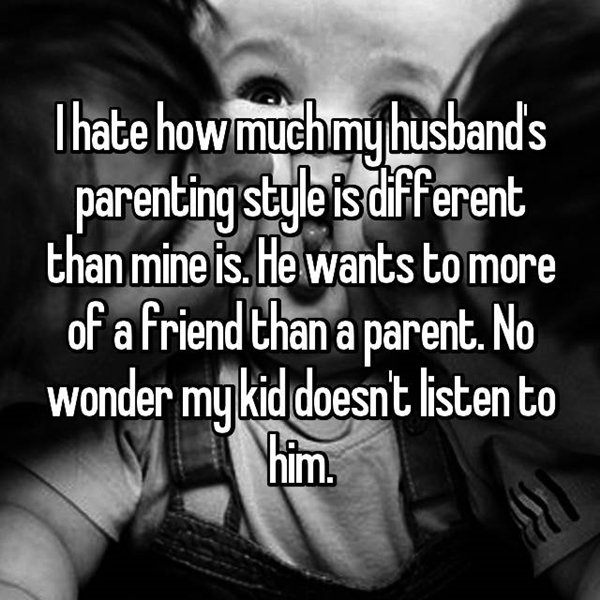 Wow. That is a really outdated idea! 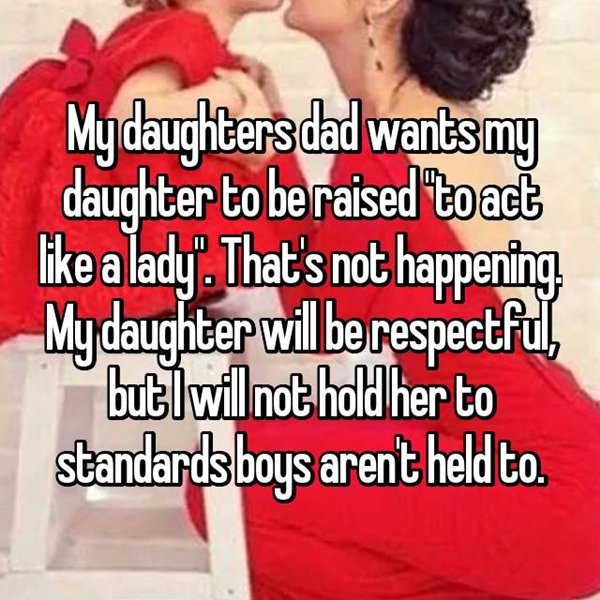