Marshmallow Crispy Oreo Cookies Could Be Making a Comeback

Oreo, the most popular cookie in the world, comes in a wide range of shapes and flavors that we can hardly count. Before we know it, Nabisco is putting out new Oreo flavors yet again. And the limited edition varieties will soon disappear. However, there are instances in which previously-discontinued Oreo flavors would make a comeback. The brand recently rolled out the S’mores Oreo which was initially released in May 2015. After four years, we finally got the chance to savor this flavor again. The return of this old favorite is now drawing speculation that another old favorite is also making a comeback. And we’re quite sure that we’ll be seeing Marshmallow Crispy Oreos hitting the shelves again soon. 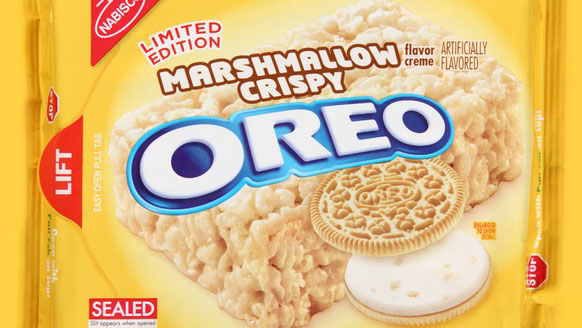 What makes us think that Marshmallow Crispy Oreo cookies are making a comeback? Well, don’t even think that we’re making this up because we have proof to show. Walmart has recently added this flavor on its website. And Walmart isn’t the only one because we also found this flavor listed on InstaCart. So, what does it mean? This evidence may be the spark of a huge comeback. 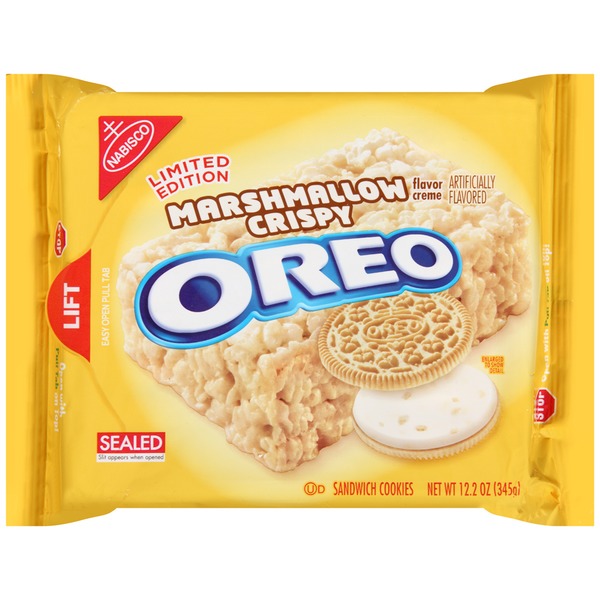 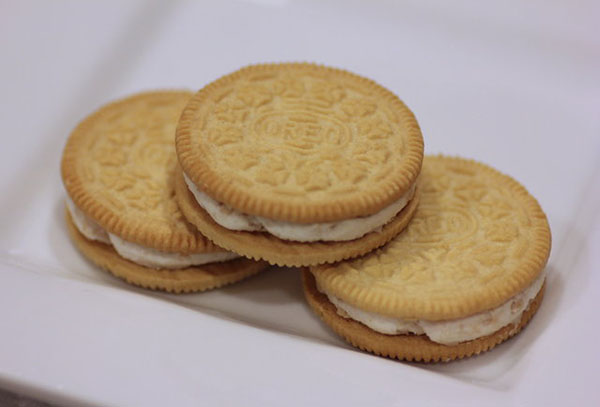 The Marshmallow Crispy Oreos flavor limited edition was released in March 2014. The cookies are made of golden Oreos (milk-flavored cookie) and filled with marshmallow-flavored crème with rice crispies. One Instagram user describes this flavor as the holy grail of Oreo. And goes on saying “it’s like a Rice Krispy Treat and a Golden Oreo got married and had a baby”. Now, we can’t help but crave for it.
Check to see if the Marshmallow Crispy Oreo’s are in stock yet on amazon.