In order to create an exemplary artwork, the artist has to embody his own emotions and thoughts through his creations. Hence, the emotions and thoughts should be unified in order to merge them into a single artwork. For this reason, most artists prefer to work on their own. By being a lone artist, they were able to express their personal feelings and sentiments through their works. However, two Spanish sculptors decided to work together and work as one. Joan Coderch and Javier Malavia, the duo behind the Coderch & Malavia Sculptors, are here to prove that two heads are better than one, even in the field of arts. Today, the duo’s studio is well-known for its stunning collection of lifelike human sculptures.

The two artists first met when they joined a team of sculptors working for a certain porcelain company. There they discovered the language of porcelain sculpture while demonstrating their creations around the world. Although they both love the job, they somehow felt like something is lacking. Due to the fact that their projects were managed by third parties, the two artists thought of a way where they can apply their own techniques and attitudes. That’s when they decided to start up their own joint project in 2015 and named it Coderch & Malavia Sculptors. 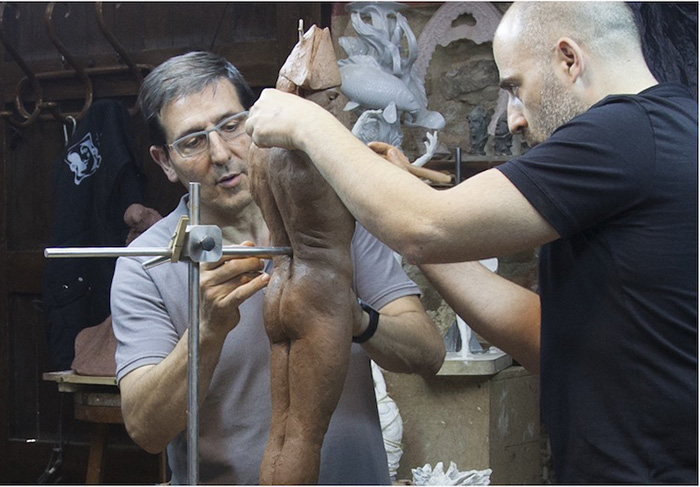 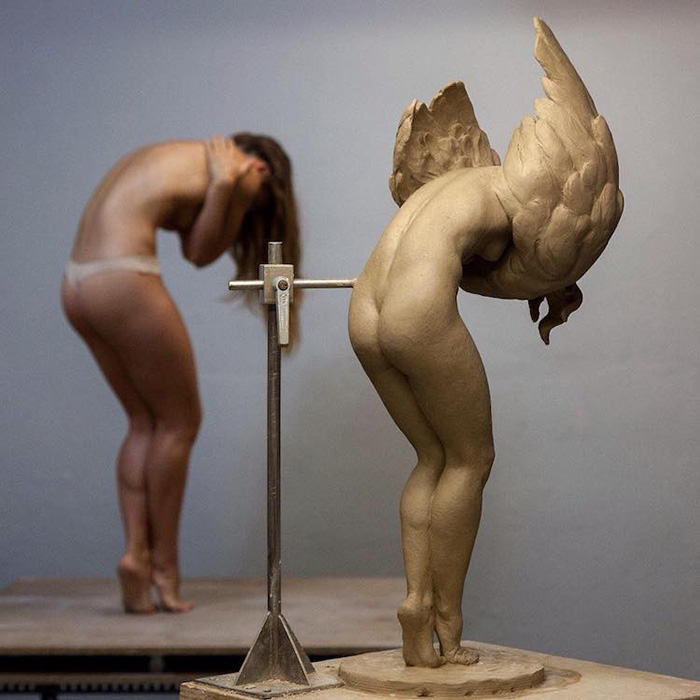 Inspired by the figurative sculptures of Maillol, Rodin, and Marini, the duo took human being as the core element of their artworks. But this time, they aim to blend classical techniques and contemporary approach to create lifelike human sculptures. They work with live models in order to come up with three-dimensional sketches. After which, the sketch is modeled in clay which is later cast in bronze. By combining their artistic sensibilities in a single voice, the duo focuses in the quality of the sculpture. With the dexterity of four hands working as one, they were able to explore human’s life attitudes.  The results are dramatic and dynamic artworks that can be interpreted depending on the viewer’s perspective and personal experience. What makes their sculptures distinct is its incredibly realistic anatomy in theatrical poses, making them appear to move in any moment. 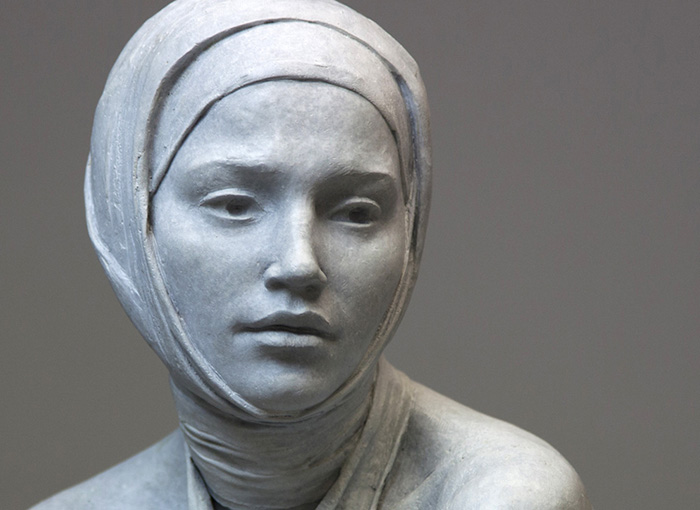 “The human being is three-dimensional, that is probably the main reason why we are attracted to sculpture, it is the closest artistic representation of ourselves.”, the duo sculptors share. 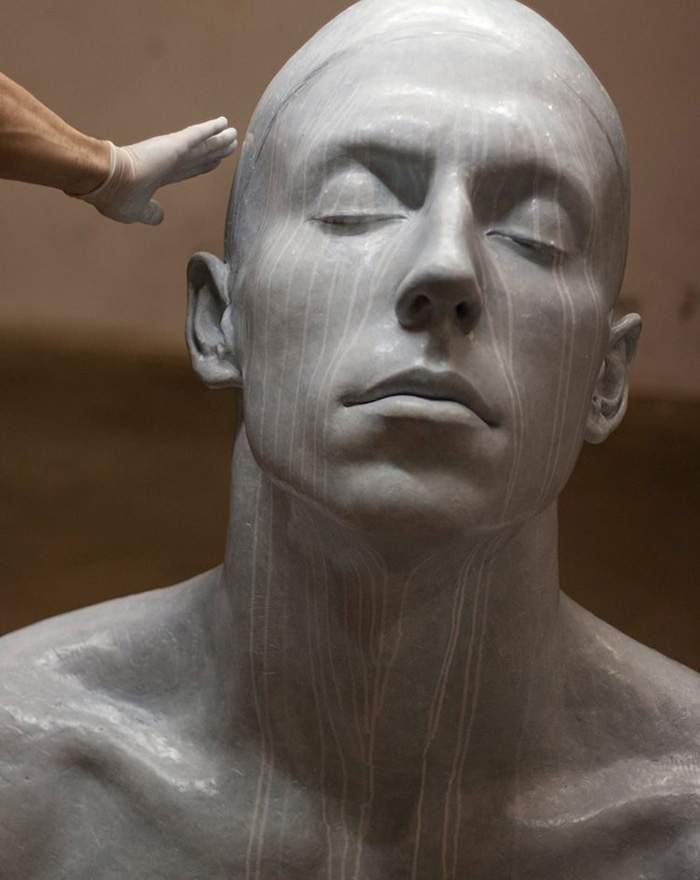 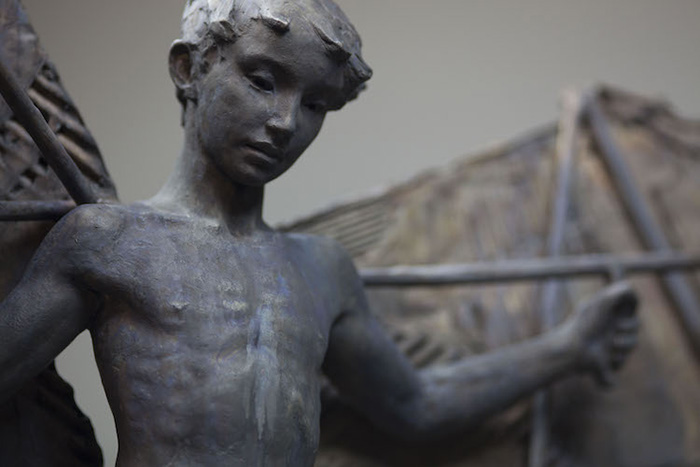 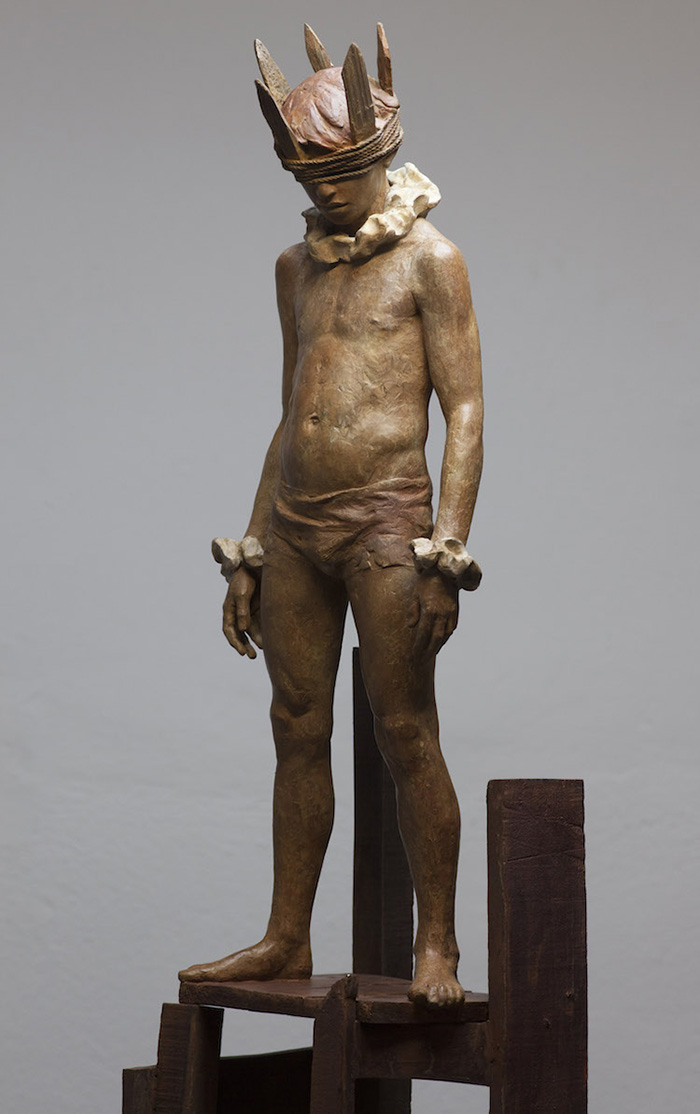 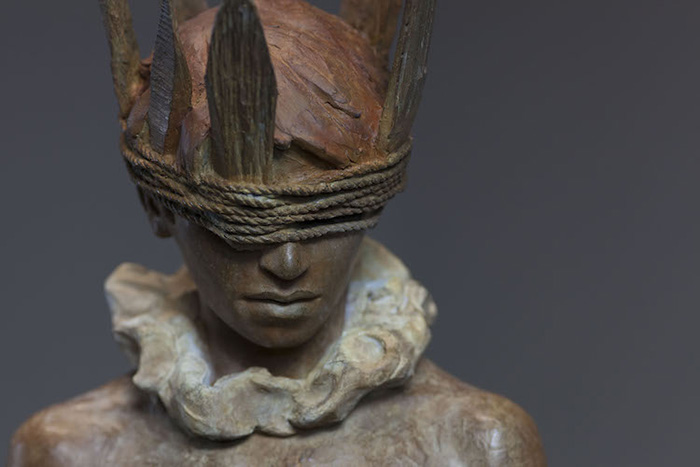