Home » Parenting » Lies That Parents Have Told To Their Children

Lies That Parents Have Told To Their Children

There’s no single right way to be a parent, so people really have to figure out what they think the best way is to raise their kids. And, unfortunately, they won’t always get it right. We don’t think it’s ever okay to lie to your kids. They learn by example, so by lying to them, you’re teaching them that it’s okay to lie. However, we do believe that these parents must have thought they were doing the right thing by lying to their children, either to avoid upset or to keep them from doing something silly or potentially dangerous. These are eleven lies that parents have told their children.

Lies That Parents Have Told To Their Children 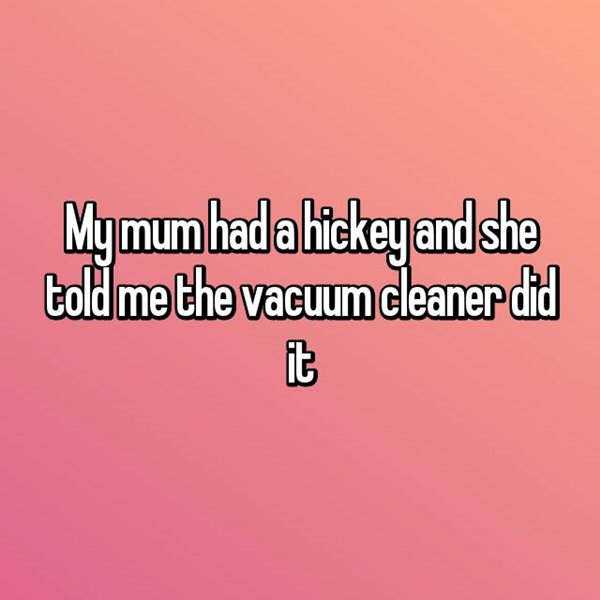 Well, that’s one way to get your kid to go outside. 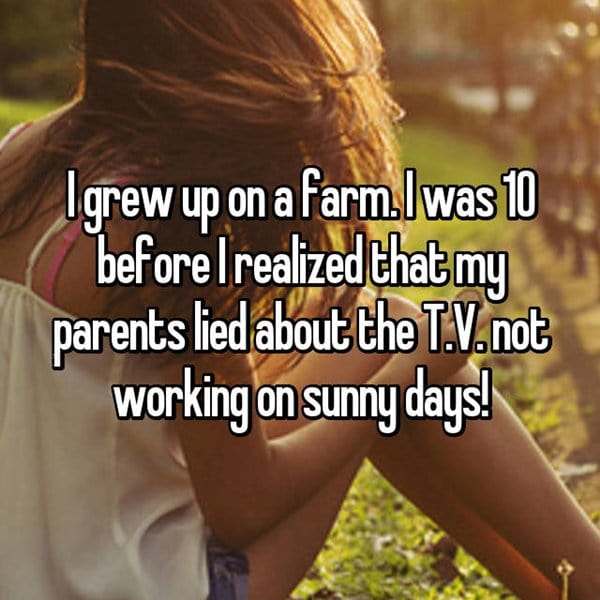 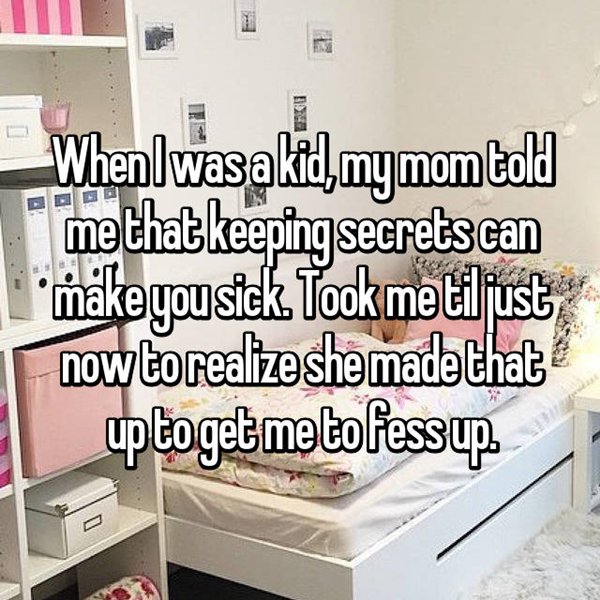 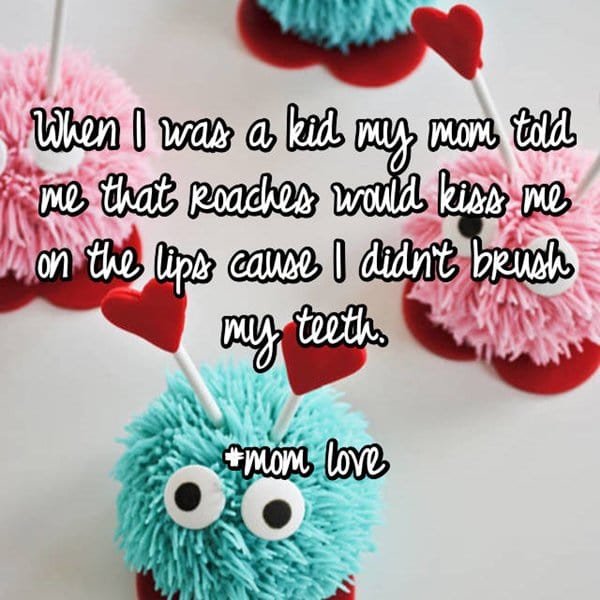 We heard this rumor as kids. 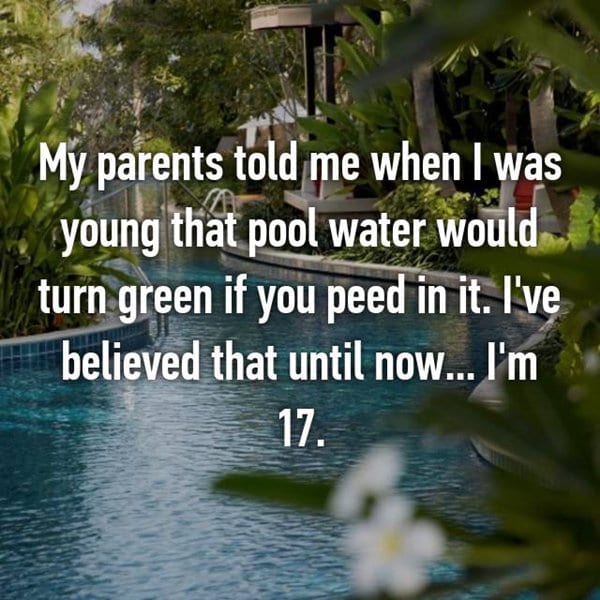 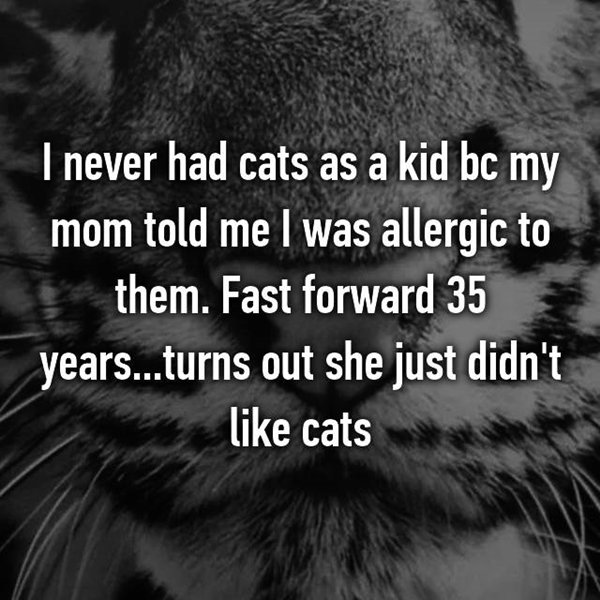 Lying as a way to prevent your kid lying is definitely a moral gray area. 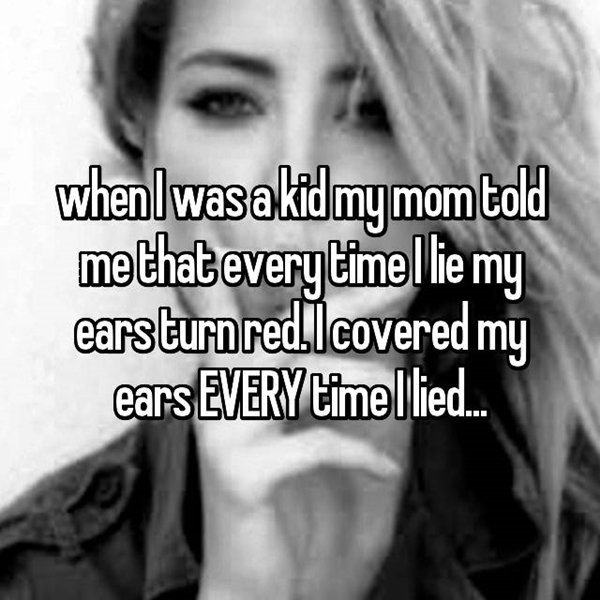 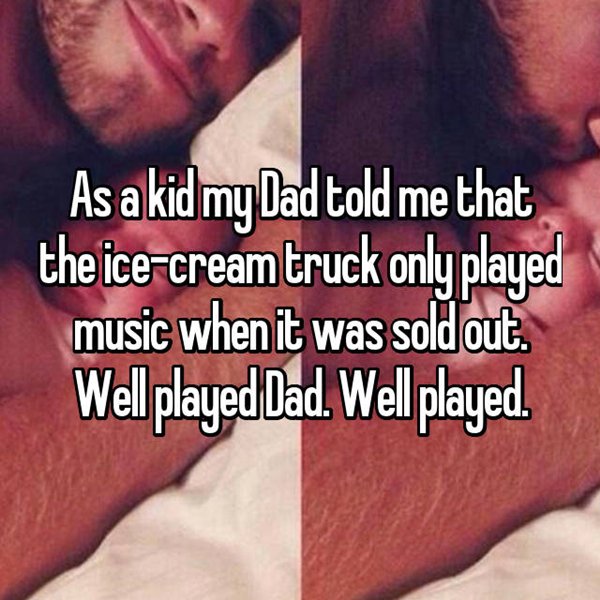 Let’s not exactly the same as what we were told about the birds and the bees. 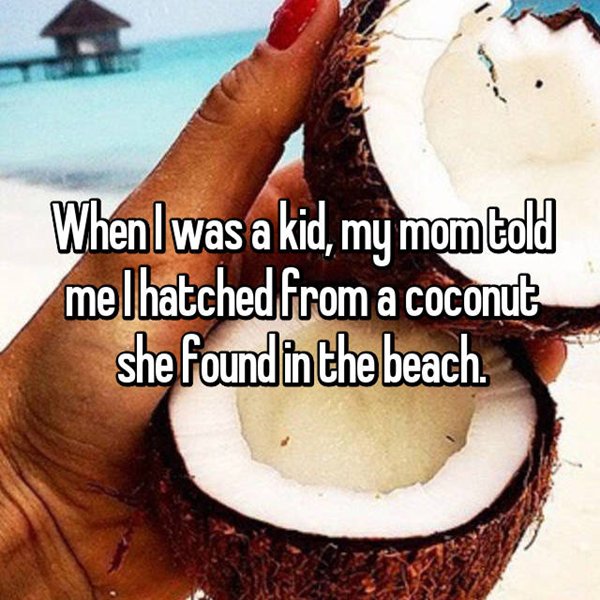 It might not be great for you, but it’s certainly not deadly. 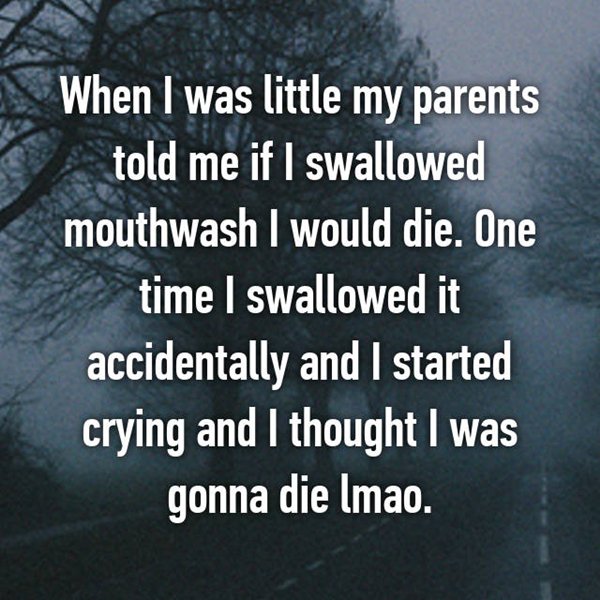 We don’t think we could forgive our parents for this lie. 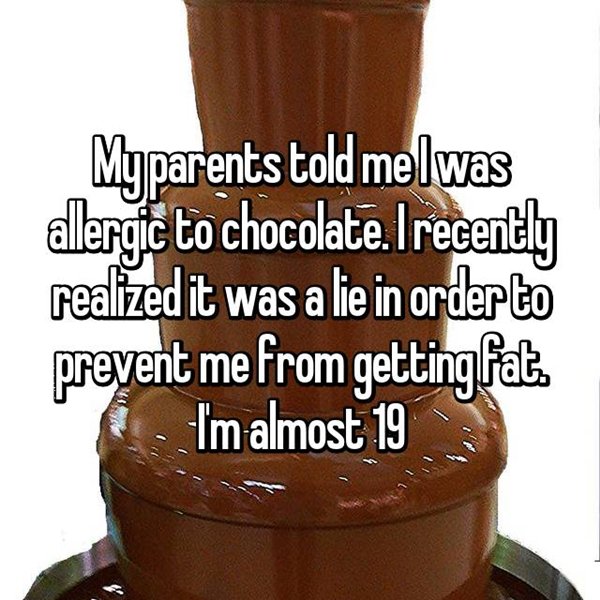