15 Jokes Which Are Smart And Stupid At The Same Time

If you're an intelligent person, you might up your game when it comes to humor and make smart jokes that only certain people will understand. But, just because a joke is smart, it doesn't mean it can't be stupid, too! We've found some of the most dumb and groan-inducing clever jokes that will make you chuckle, if you understand them, that is! Some of them are pretty easy to understand, but there are some that you won't get unless you know a little bit about science, literature or history! Check out these fifteen jokes that are smart and stupid at the same time! 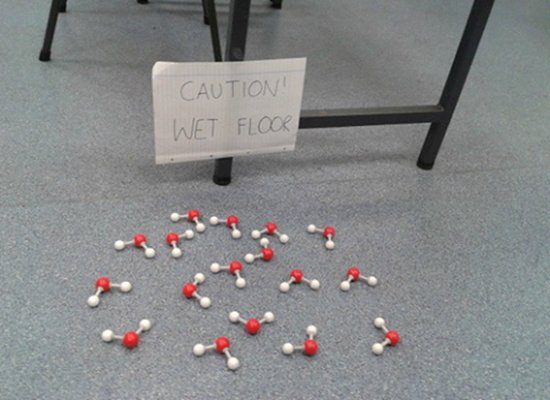 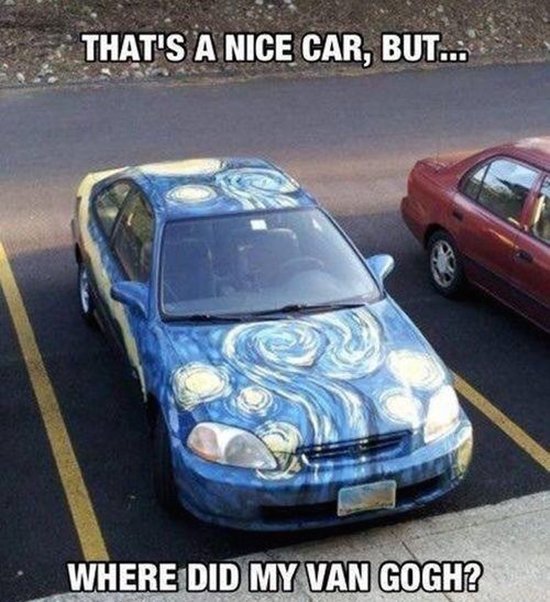 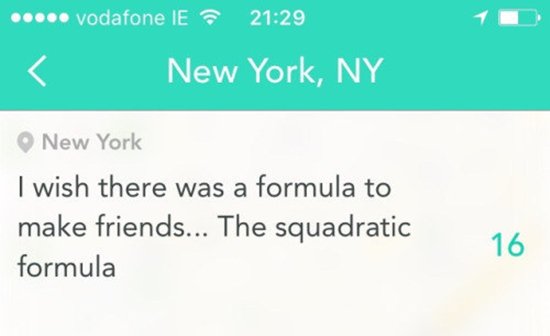 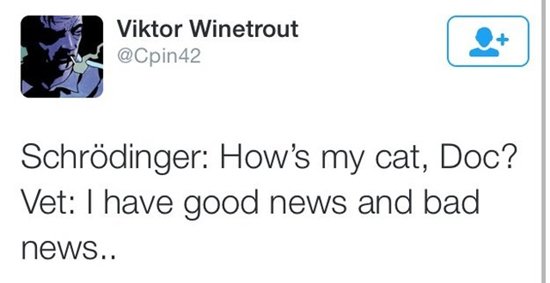 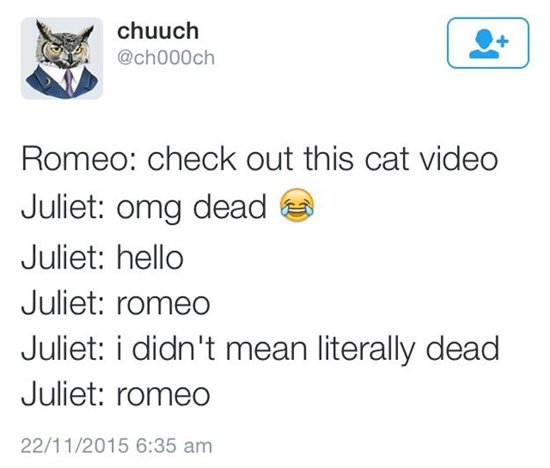 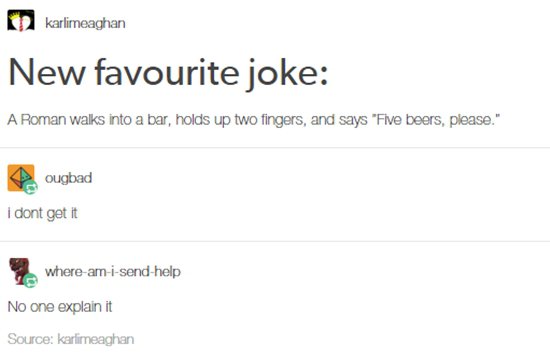 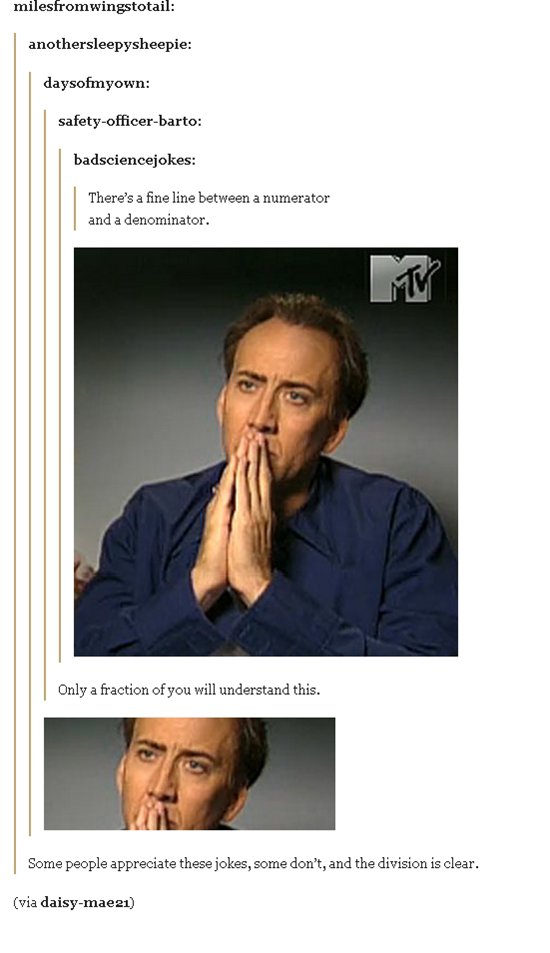 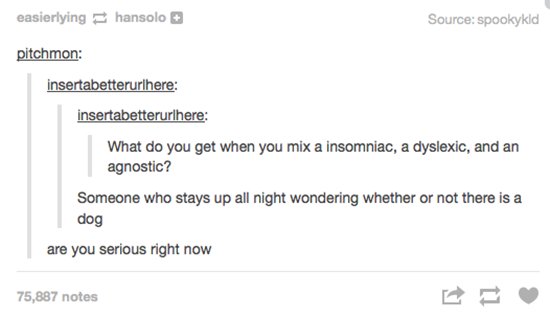 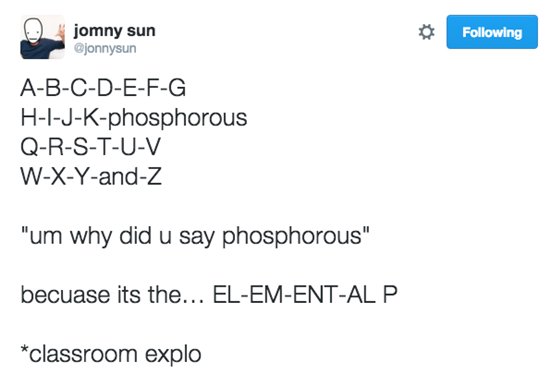 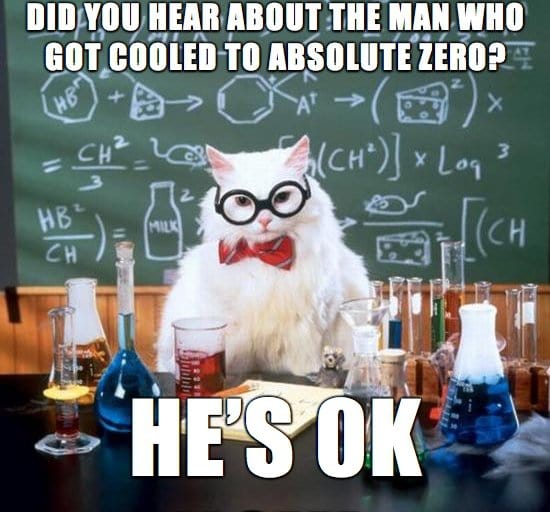 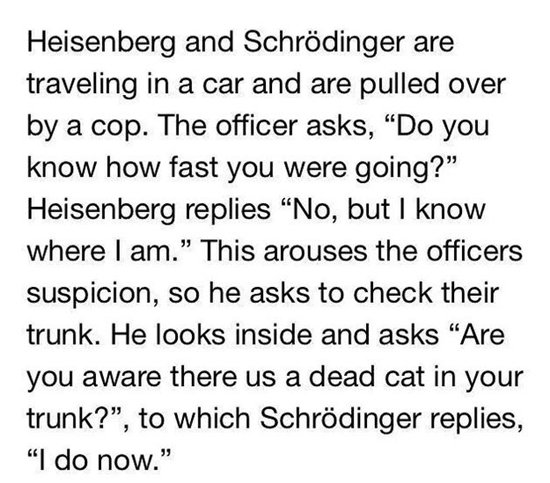 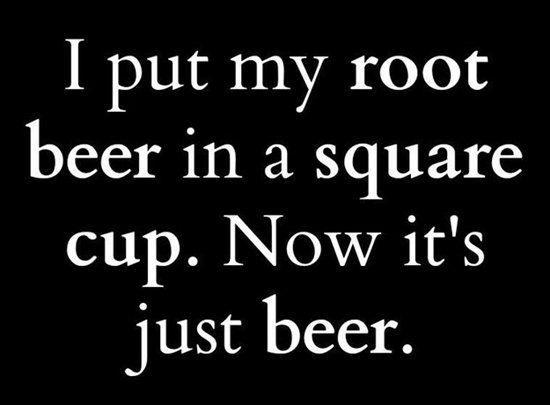 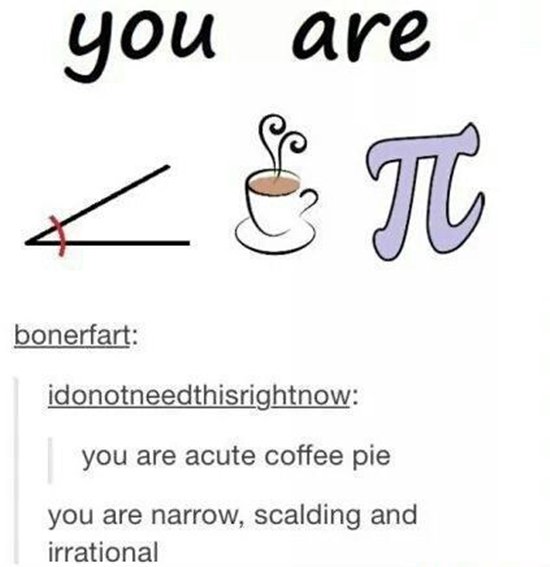