16 Jerks Who Need To Be Called Out For Their Crimes

Okay, there’s probably nobody out there who can claim to have never been a bit of a jerk at one time or another, but some jerks are just so jerky that somebody needs to call them out on it. Whether it’s improper public transport etiquette or pranks that just go too far over the line, these jerks have been jerking us around for too long. These 16 people are being so not cool in these photos, that we can’t just stand by and do nothing. Next time you see someone being a total jerk, we suggest you tell them to quit it. And, if that jerk is you, give yourself a stern talking to. Now, let the jerk-shaming begin. We give a big “stop being such a jerk” to…

This jerk who is probably single by now. 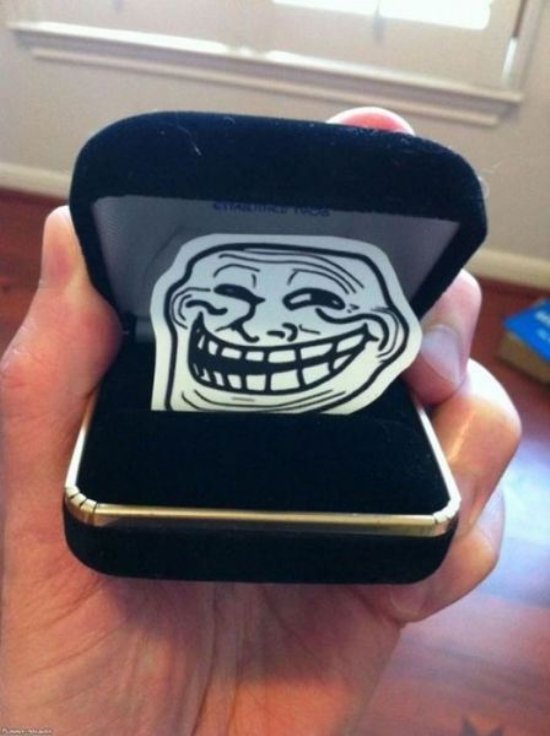 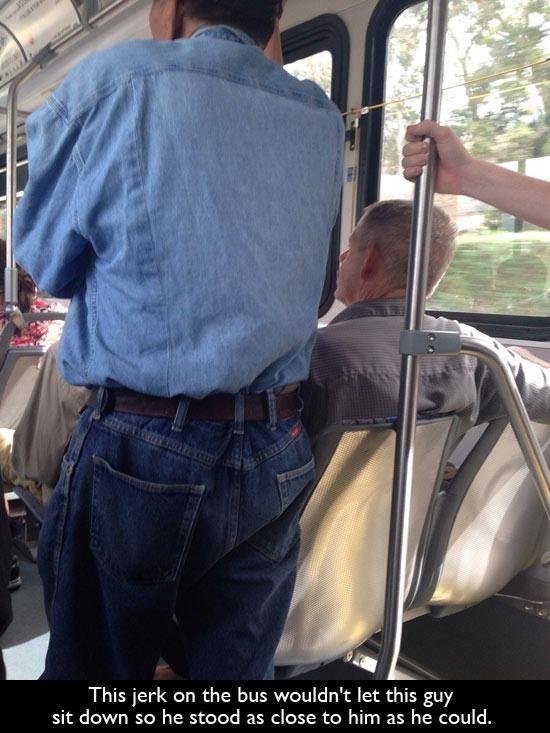 This sexist jerk at the library.

This petty jerk who can’t bear doing the decent thing. 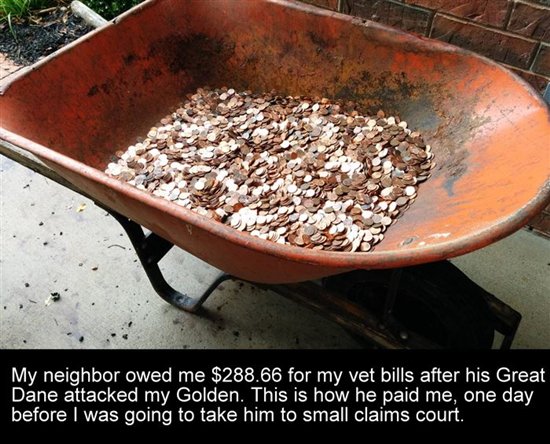 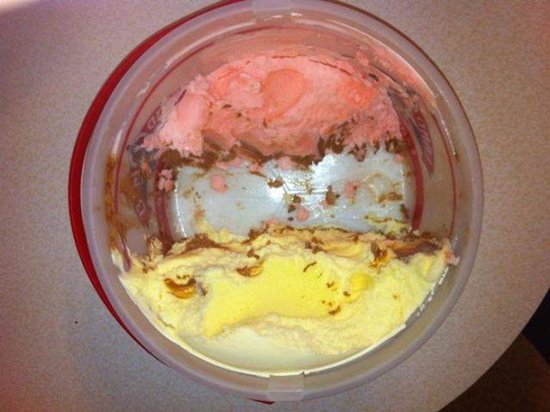 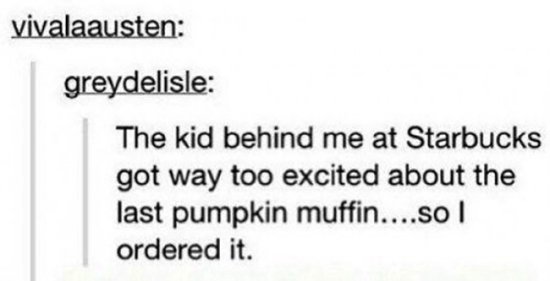 This jerk who’s going to make a lot of enemies. 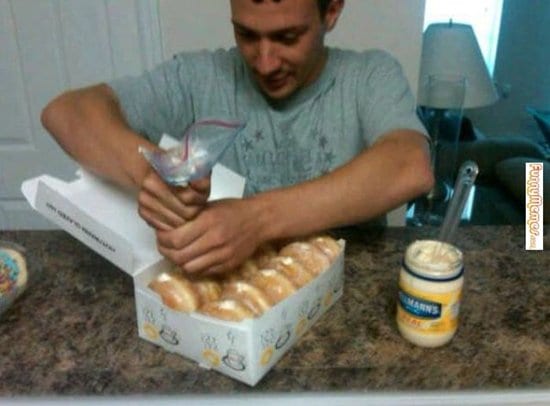 This jerk who’s kind of a marketing genius. 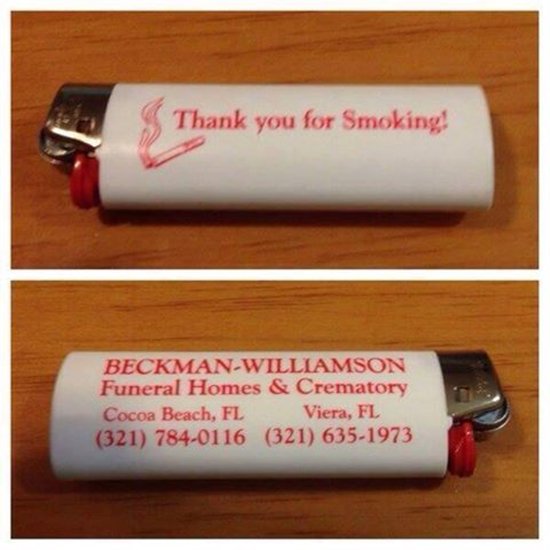 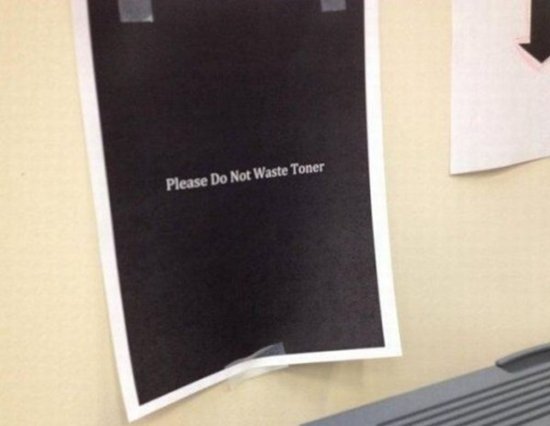 This gumball machine-filling jerk who’s going to cause some sweet (or not so sweet) disappointment. 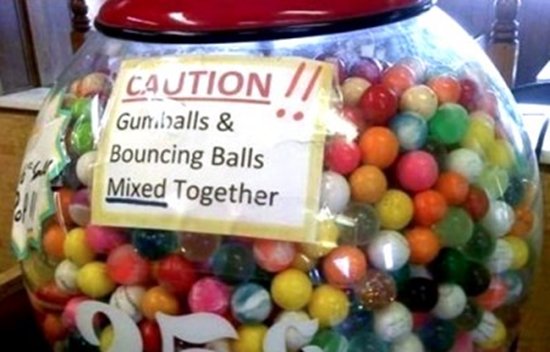 This jerk who put a glue stick in a drawer full of chap sticks. 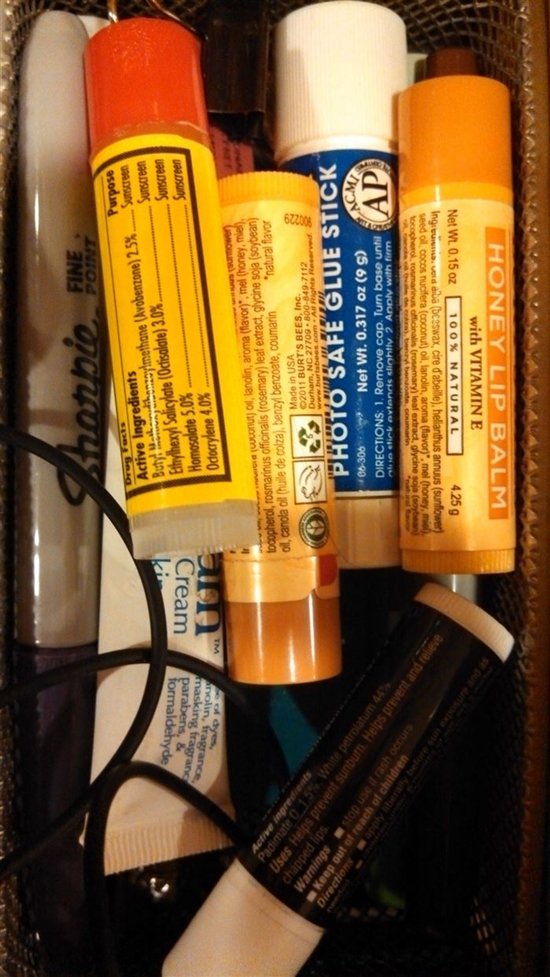 This Facebook jerk who can’t help making an easy joke. 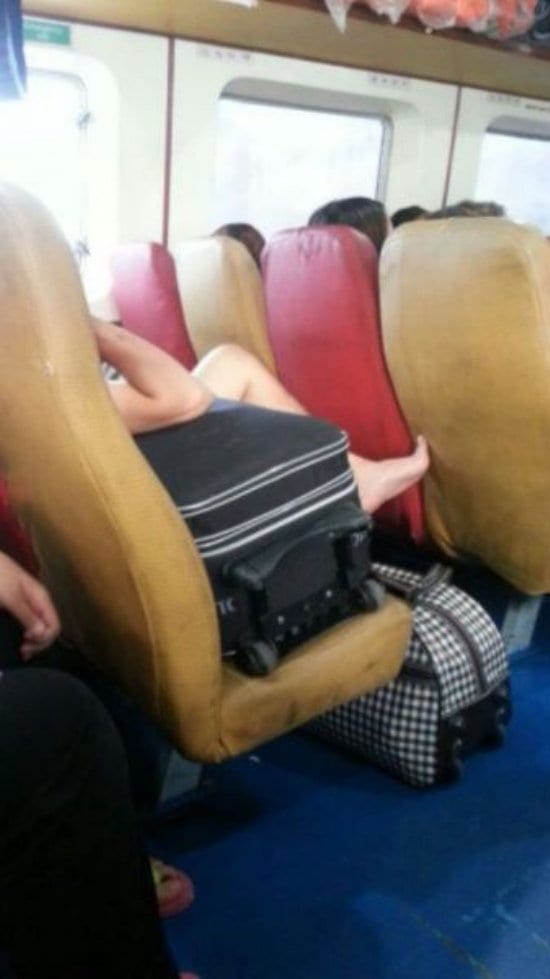 This jerk who made the most mind-bogglingly infuriating word search ever. 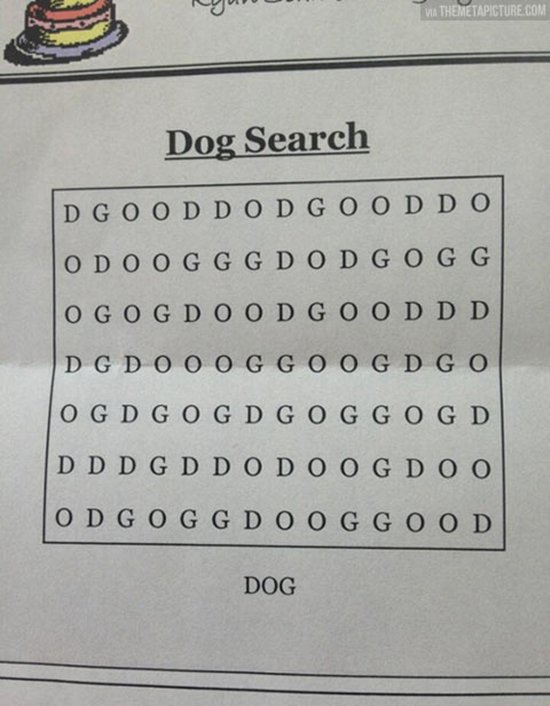 This dishonest jerk who didn’t leave his details. 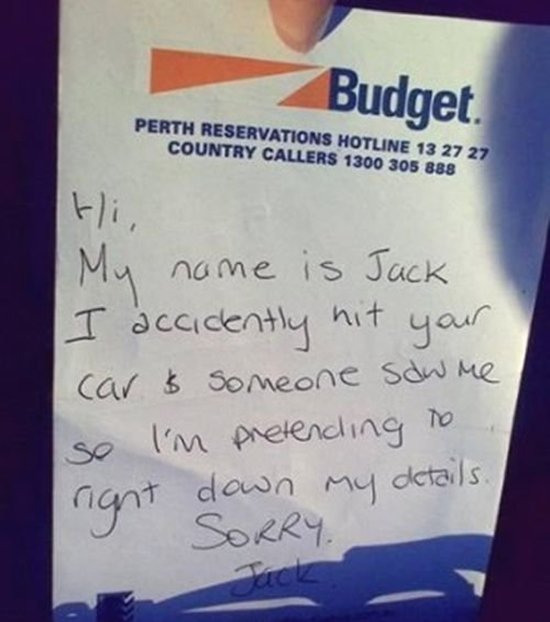 And, this jerk who has no idea how to pizza. 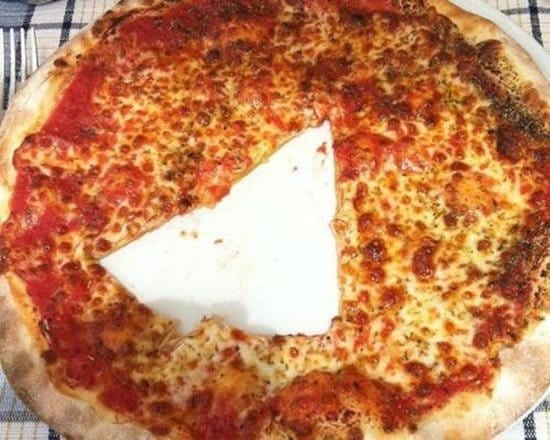 We all know that there are jerks among us. In fact, pretty much everyone can be a jerk from time to time, even if they don’t mean to be… and that includes you! But, there are those certain people who take it to the next level, and make you fear for the future of humanity. Just like the fourteen jerks we have here! Seriously, you’ll know what we mean by the end of this! Check them out!

This jerk who we have no words for!

This jerk who tortured their sleeping father. 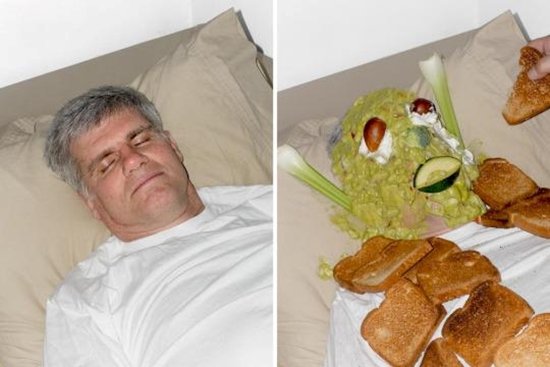 This lazy jerk who couldn’t be bothered to return their shopping cart! 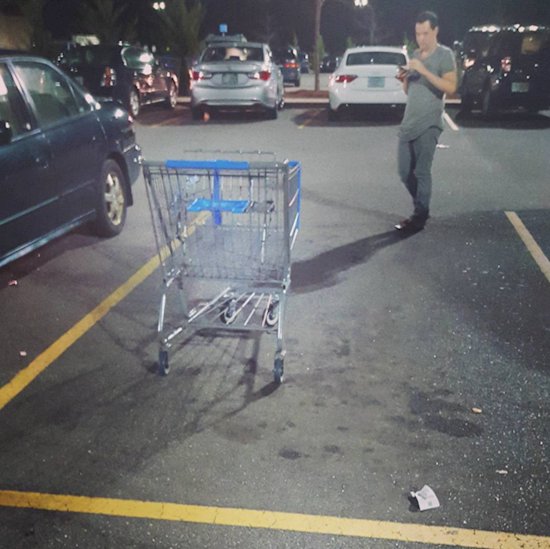 And, this lazy jerk who couldn’t be bothered to return the meat, when they decided against buying. 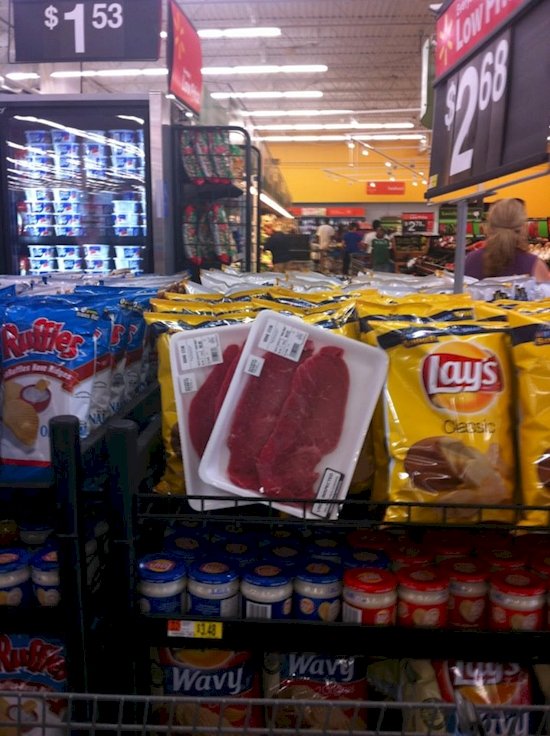 This jerk who is taking up way more than her fair share of seats. 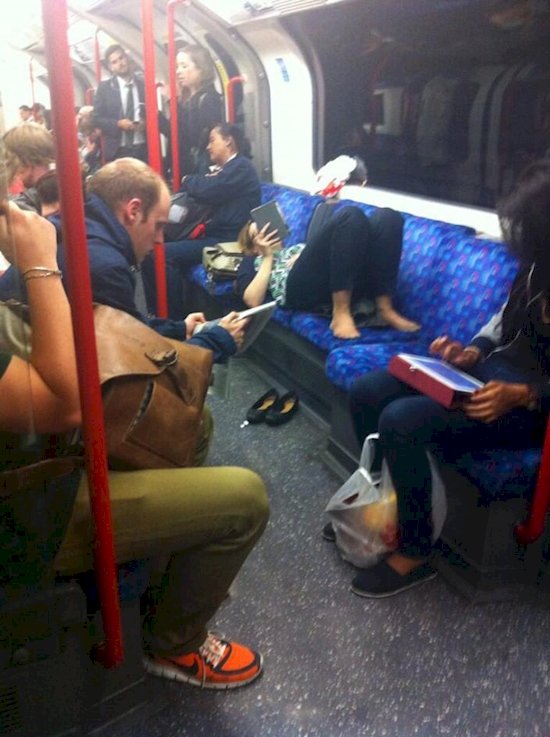 This crust-hating jerk who has no respect for the status quo! 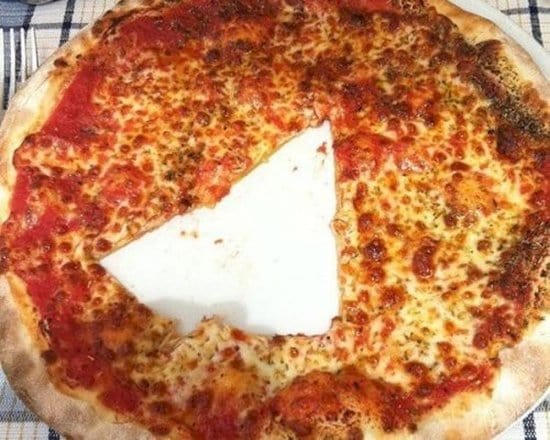 This jerk who thinks it’s okay to take up three parking spaces! 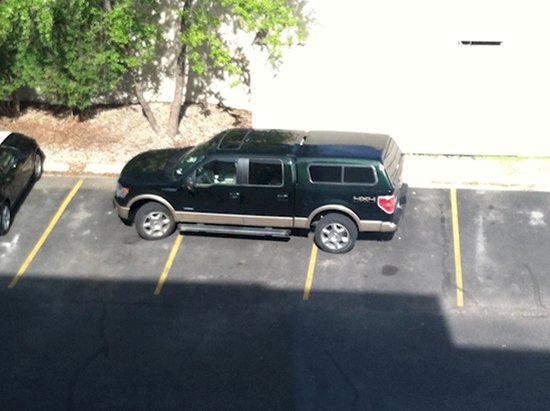 This jerk who’s been on a spoiler-spree. 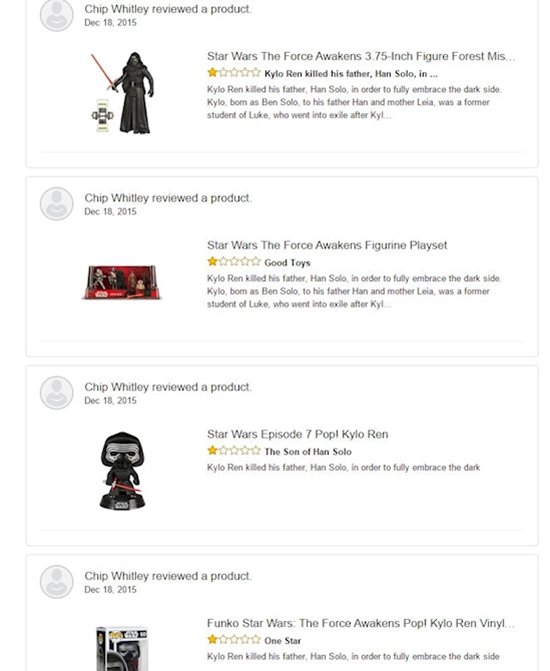 This jerk obviously only likes the chocolate flavor. 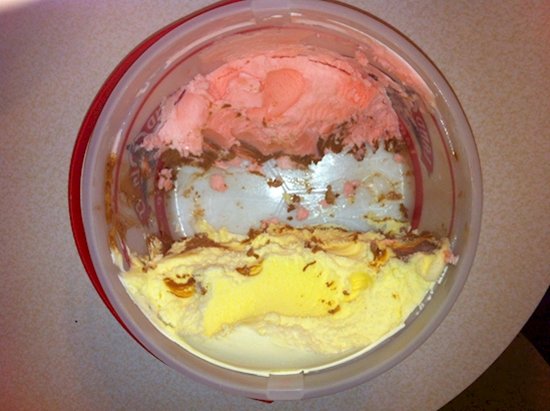 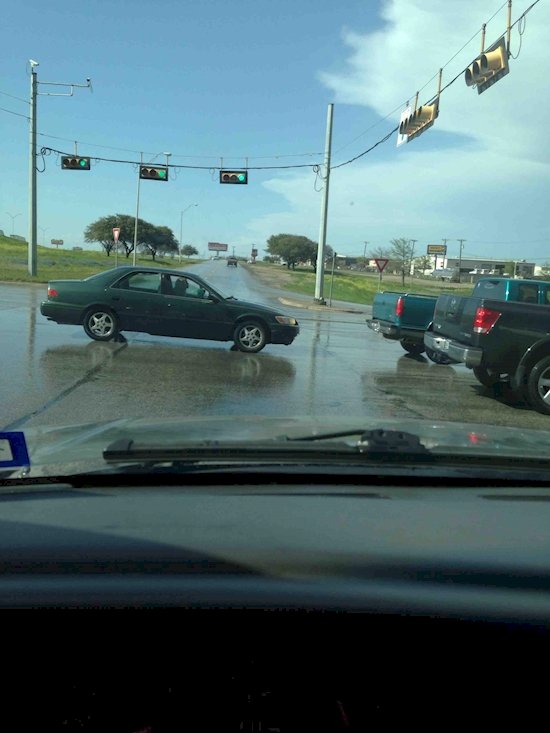 This jerk offspring who’s not going to be getting their allowance for a while.

This jerk needed to try all the flavors. 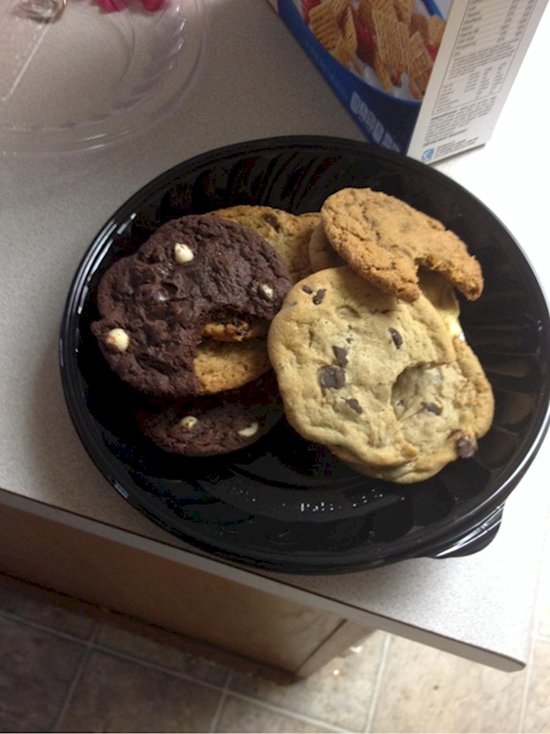 This jerk who clearly can’t count! 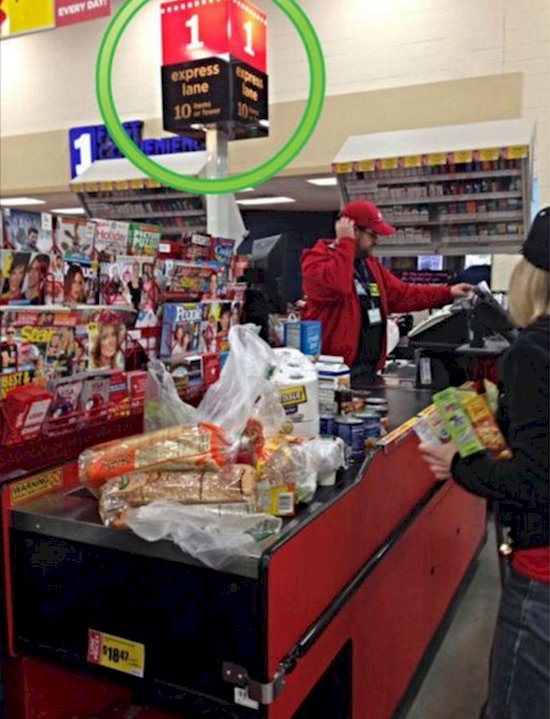 This jerk who put a glue stick in a drawer of chap stick.