Melbourne-based Finnish-born designer and artist Jirka Vaatainen has created his interpretations of what Disney heroes and princes would look like if they were real. The artist wanted to stay true to the original essence and look of the characters while maintaining believability and he has certainly managed that. Jirka has also created a series of female Disney characters reimagined in ‘real life’ and they can be seen via his website (link below). Take a look at these heroes and princes and see if they are anything like how you would imagine them! 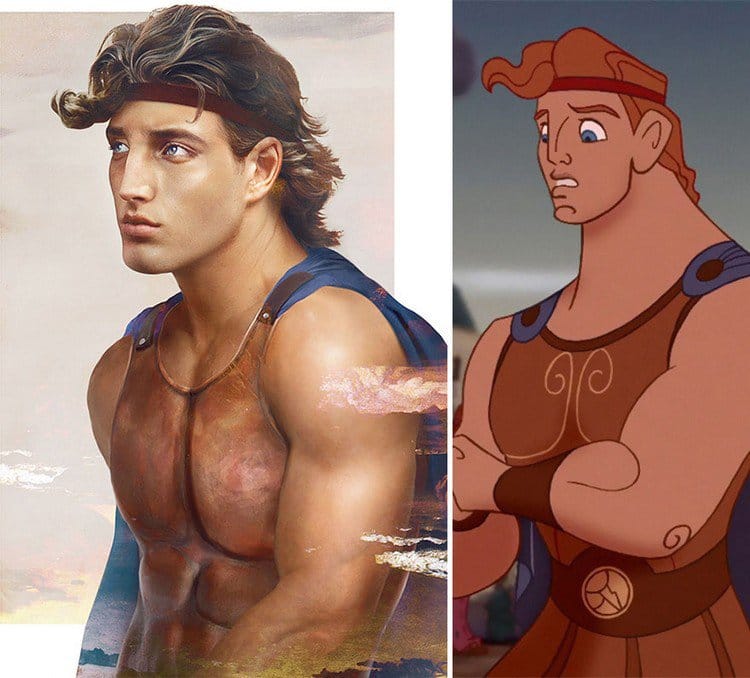 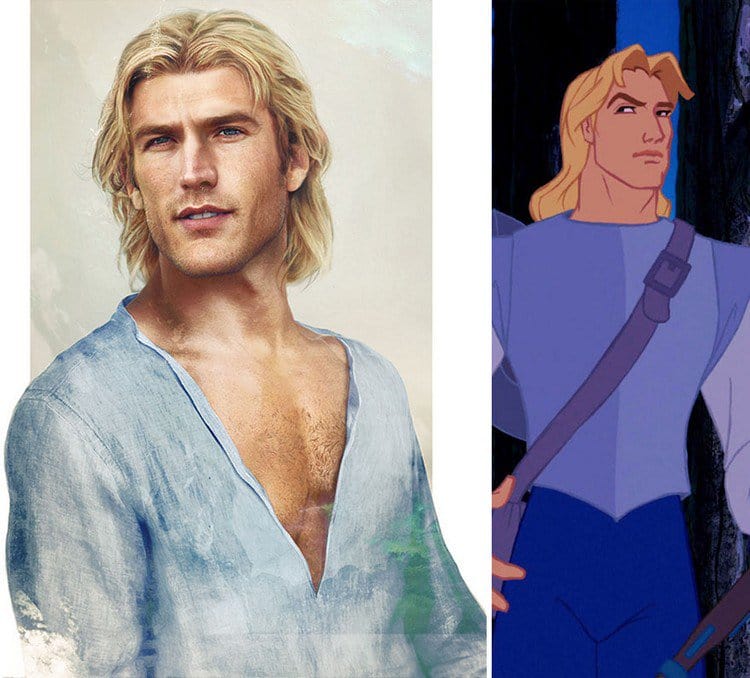 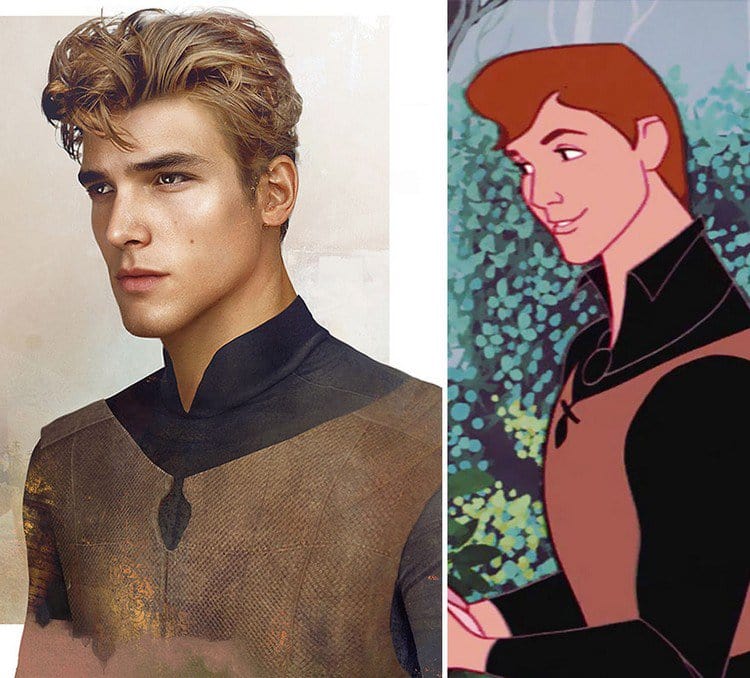 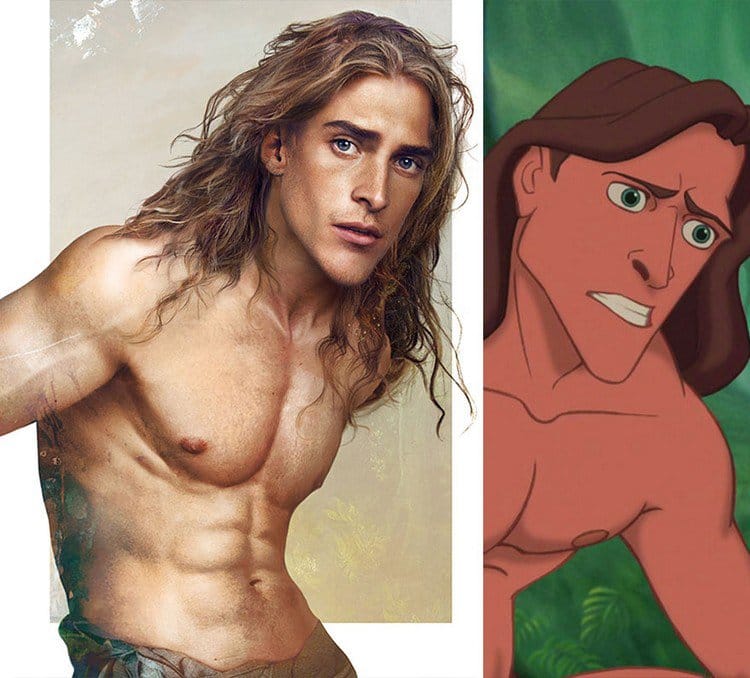 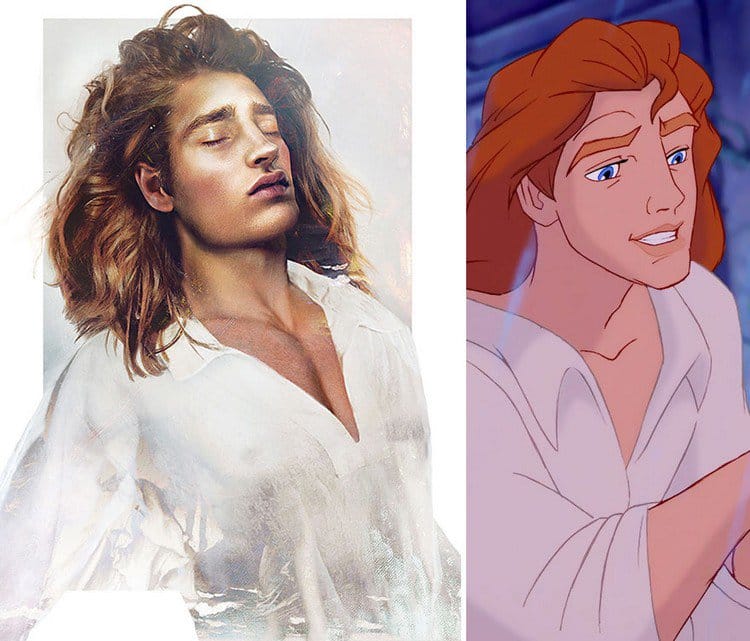 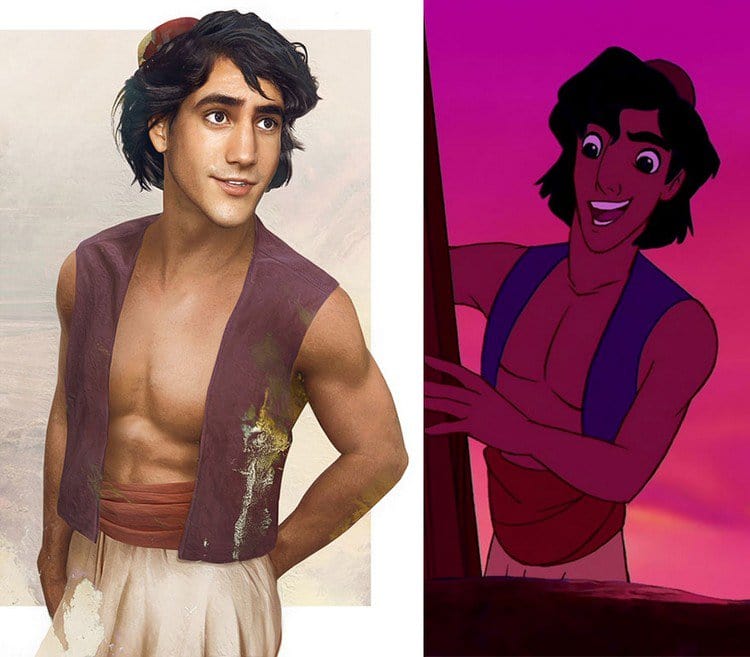 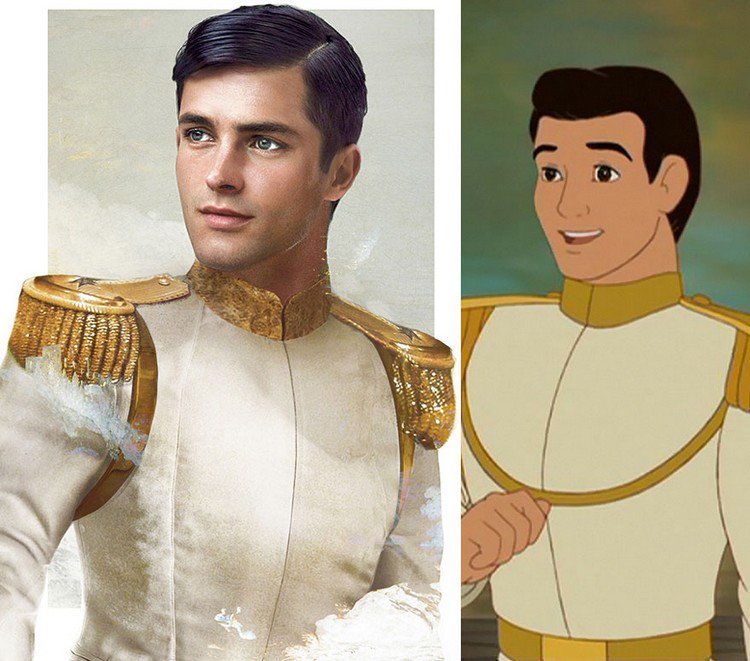 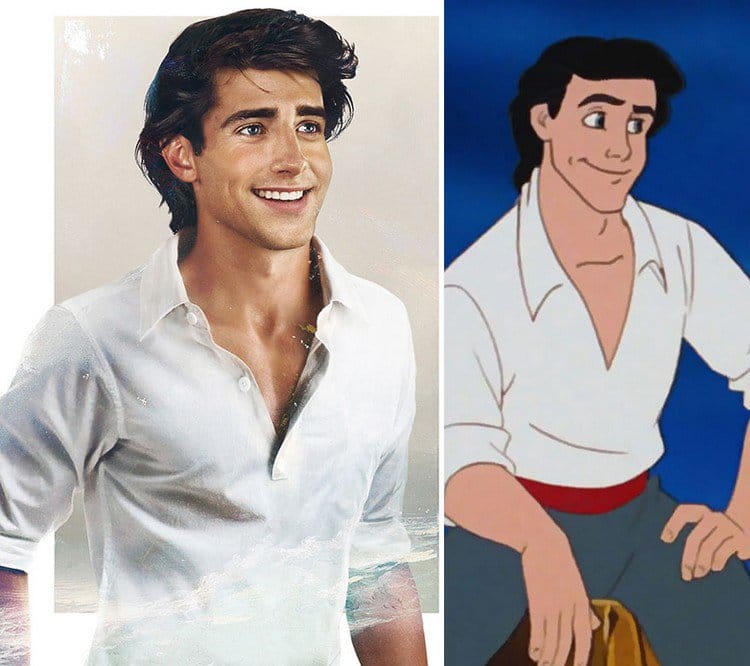