Let’s face it! Kids love to go to school NOT because they love to sit inside the classroom for 6 hours of reading, taking quizzes, listening to lectures, and hardcore studying.  Fact is, these are the things that children find most unpleasant in school. One of the reasons why children are excited to go to school is that they get to see their friends and play with them.  Another reason is that they get to enjoy the freedom and commodities the school has to offer.

But what if the school decides to take away the things that these kids love the most in school? The school may have some valid (sometimes weird) reasons for imposing such bans, but schoolchildren (and even parents) are somewhat not happy with this.

Take a look at the 13 things banned in schools for ridiculous reasons: 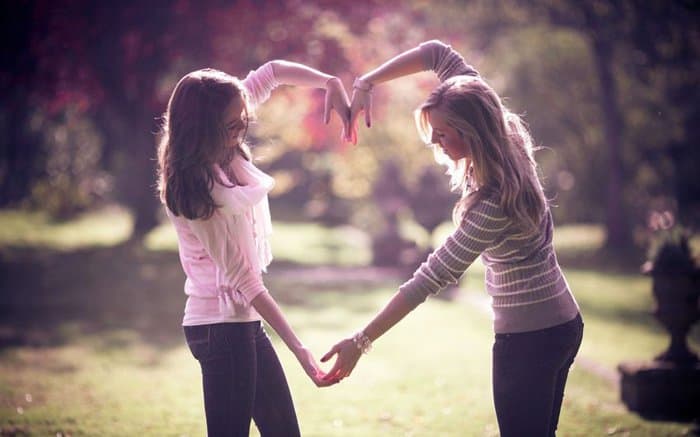 A school at southwest London imposed a ban for children 4-10 years old from having a ‘best friend’. The school insinuates that a kid having that one ‘best friend’  leaves out other potential friends who wish to become his/her friend too. And this feeling of ‘rejection’ may pose unhealthy effect on other children. Okay, we get the idea. Share your love of friendship to others and don’t limit it to only one person. But still, why not? 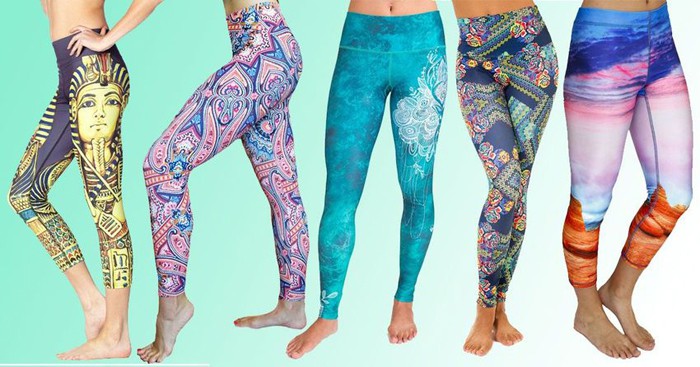 The reason is obvious – these tight legwear are considered inappropriate for girls. Male students and teachers also find them too distracting and provocative.  To address students protests to lift this ban, the schools tried to loosen the ban by allowing girls to wear them with a long top or beneath skirts or shorts. 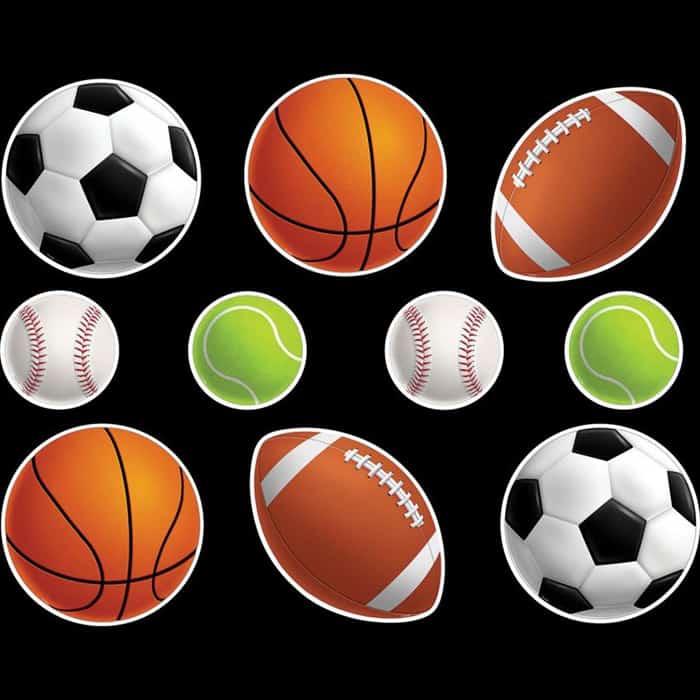 When a school in Toronto banned most balls from its playground, many children and parents were not happy about it. The ban was due to an accident where a parent got hit in the head by a soccer ball. While the school tries to convince the parents that the ban was intended to safeguard the safety of the children and parents as well, many of them still insist that the ban will pose a negative effect on the physical well-being of their children.

Okay, chill for a moment. It’s not as if some schools are not allowing their students to talk. However, there are schools that have imposed ban on certain words. These are derogatory words that can be used in hateful and malicious ways such as “the ‘N’ word,” “gay”, “bitch”, “retarded”, and other demeaning words. Some schools also ban the use of slang words to improve students’ English. 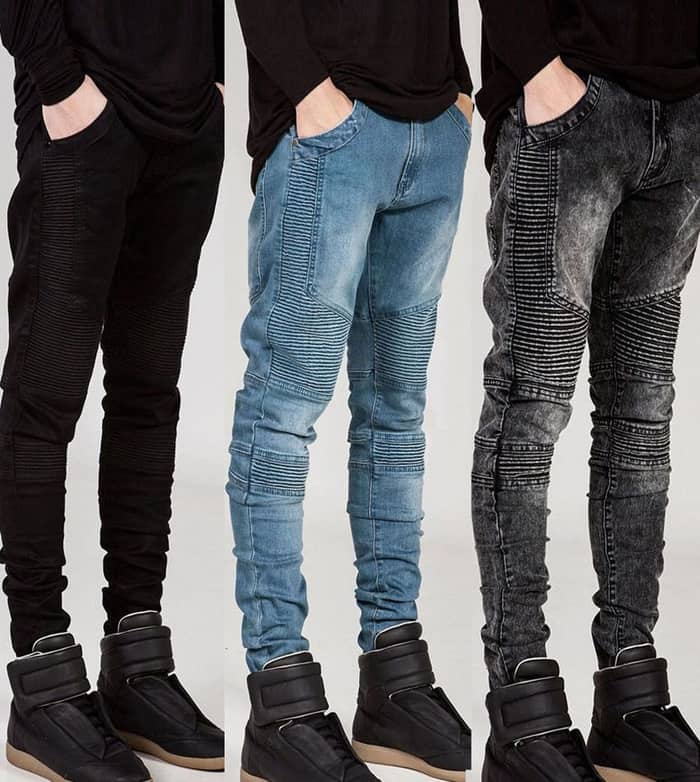 Skinny jeans have been the trend for both girls and boys everywhere. And similar to leggings and yoga pants, a school in North Carolina decided to ban students from wearing skinny jeans because these are inappropriate for students. Despite students’ outrage, the school also insists that these ‘too tight’ jeans are too uncomfortable to wear that may disrupt the students during classes.

This ban is particularly for teachers who are using red ink pen in checking test papers. The color ‘red’ is considered to be upsetting and denotes disapproval. That’s why teachers are encouraged to use black or blue ink instead. 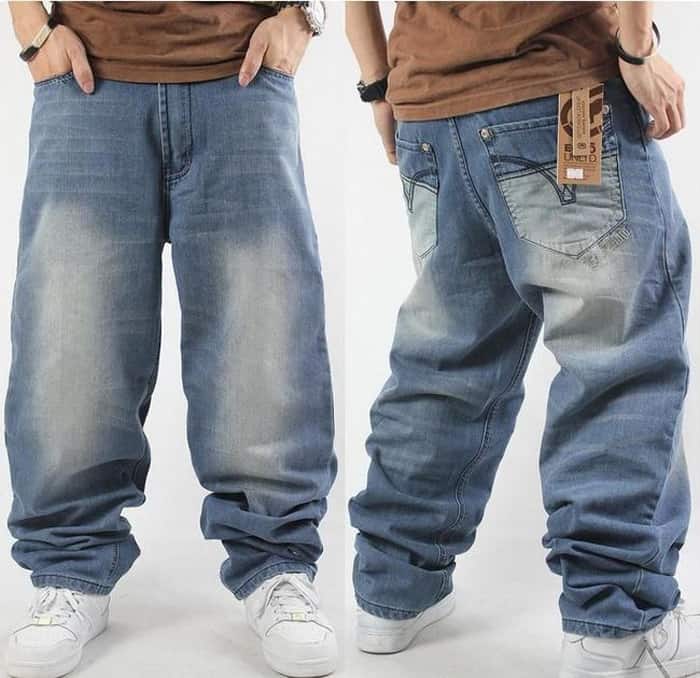 We’ve seen how male students love to wear their baggy pants drooping so low. Some schools find this attire inappropriate and unacceptable as it exposes the underwear and buttocks of those who wear it. 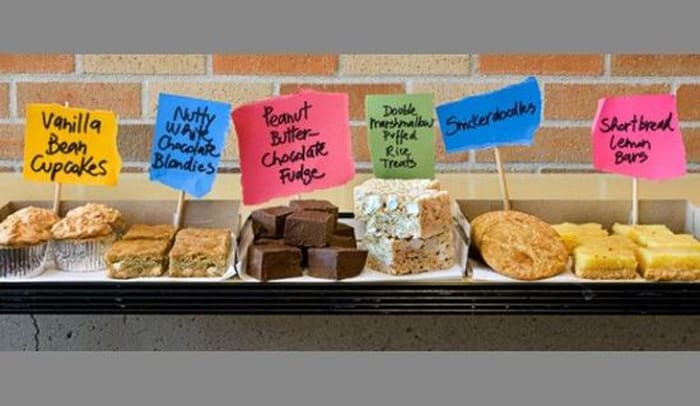 Cupcakes, brownies, cookies and other sugary treats are considered unhealthy in some schools. This is why they have decided to ban bake sales to prevent children and students to buy sweet threats that can harm their health. 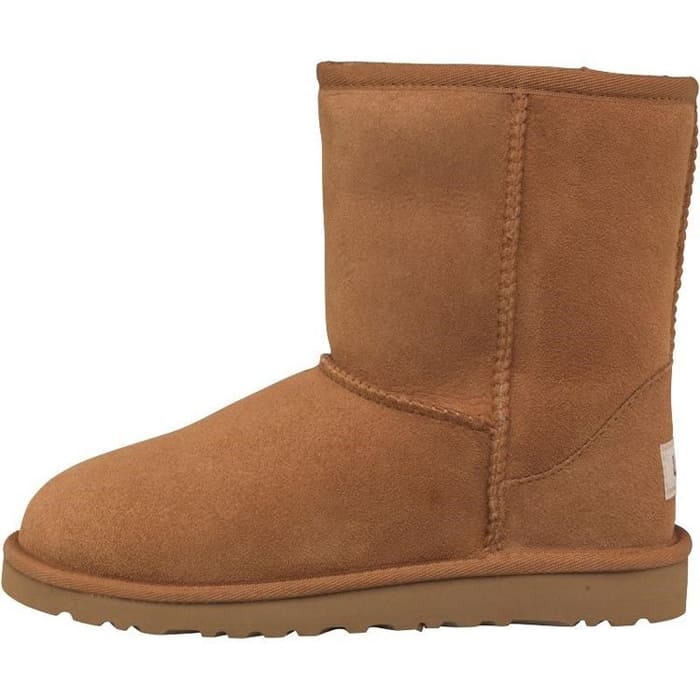 There have been several reports of students who are using their cellphones during classes. But how did they manage to sneak it in? They hide it in their ugg boots. Some schools are even speculating the possibility of using ugg boots to hide and sneak in deadly weapons or contraband into the school. 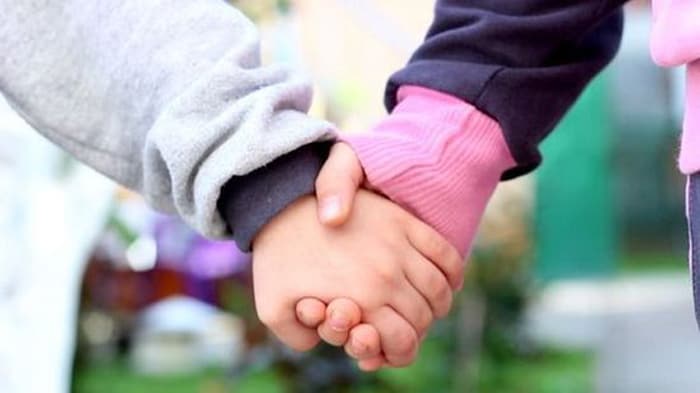 Holding hands, hugging, and kissing within the school premises are considered unsuitable and unnecessary in some schools. Impropriety aside, these public displays of affection (PDA) are even said to be the gateway to sexual activity. And schools don’t want other students to be distracted by the PDAs within an environment where learning should be the top priority. 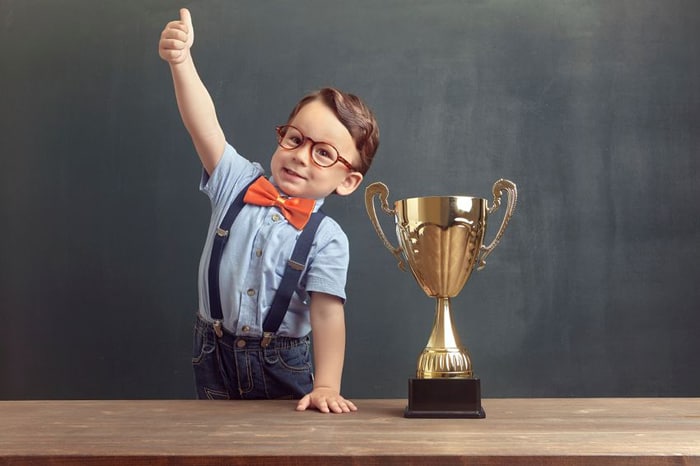 Before you ask if winning is a bad thing, let me explain that isn’t exactly about ‘winning’ where the harm is done, it’s on the ‘losing’ part. In every competition, there’s always a winner and the losers. While the winner takes it all, the losers may be suffering from emotional injury for not being able to meet expectations. That’s why some schools came up with non-competitive sports where there’s no winner. 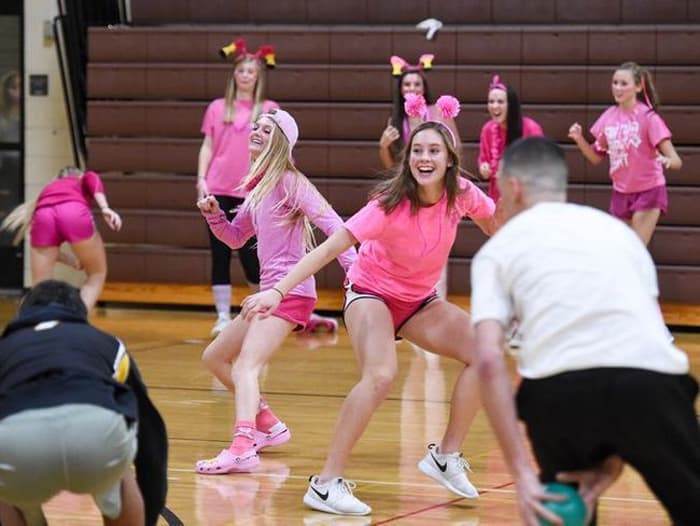 Dodgeball also received prohibition when schools deemed it dangerous and aggressive. Fast-thrown balls can pose serious damage to the head or anywhere it can hit on the body. If dodgeball is deemed dangerous, then they also need to do the same with basketball, football, volleyball, soccer, and probably almost every sports where you have to play with balls!

You might be wondering, why of all things, should backpacks be banned from school? According to some schools, backpacks are spacious enough to hide dangerous weapons and other unnecessary stuffs. That’s why they don’t allow students to bring their backpacks inside the classroom. They can only bring books and relevant school supplies inside, the bag has to stay in the locker. 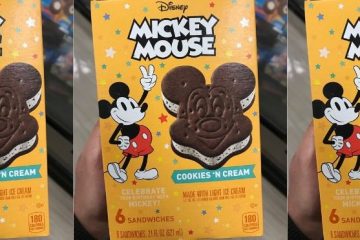 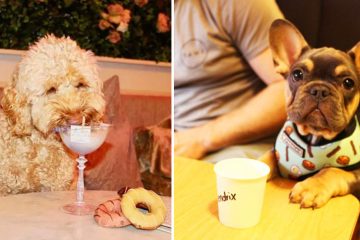 A Café For Cockapoos And Frenchies Is Coming To London 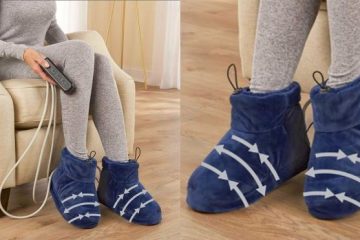