Incredible Photos Which Will Remain In Your Memory Forever

There are times that photographs show far more than words could ever explain. An image of someone’s face speaks to us in ways that nothing else can. Being able to see people’s raw emotion can help us empathize and understand what they are going through. With this in mind, take a look at these 11 incredible photos which will have a huge effect on you! These people must have been through so much, you can tell by their eyes!

Corporal Antonio Metruccio after fighting a fire for 72 terrible hours. 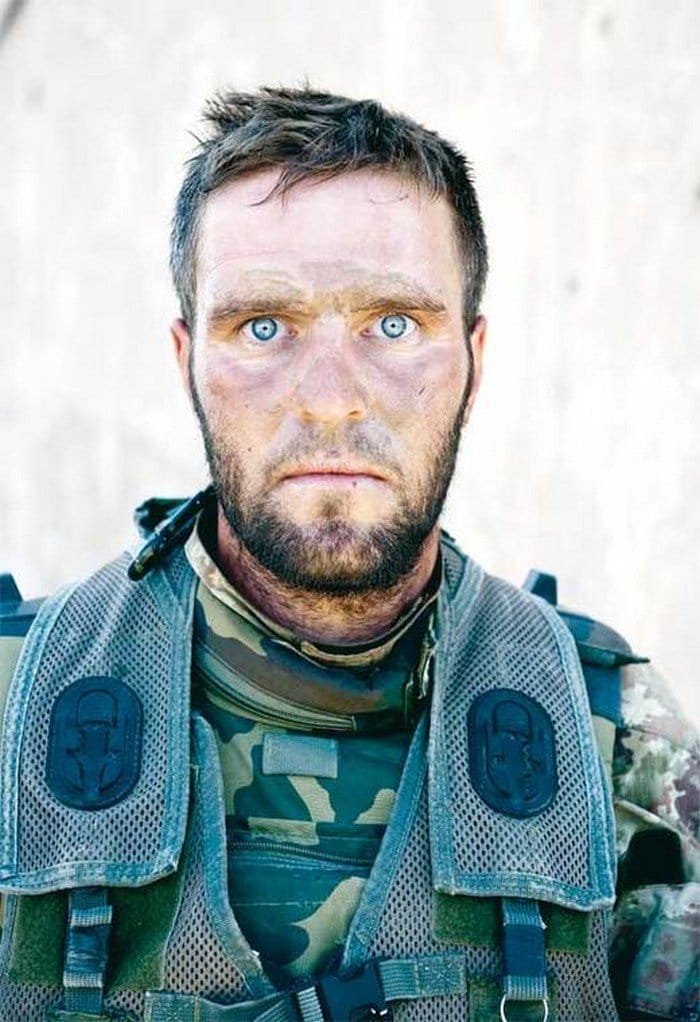 12-year-old Diego Frazao Torquato cries as he plays his violin at the funeral of the music teacher who helped him escape violence and poverty. 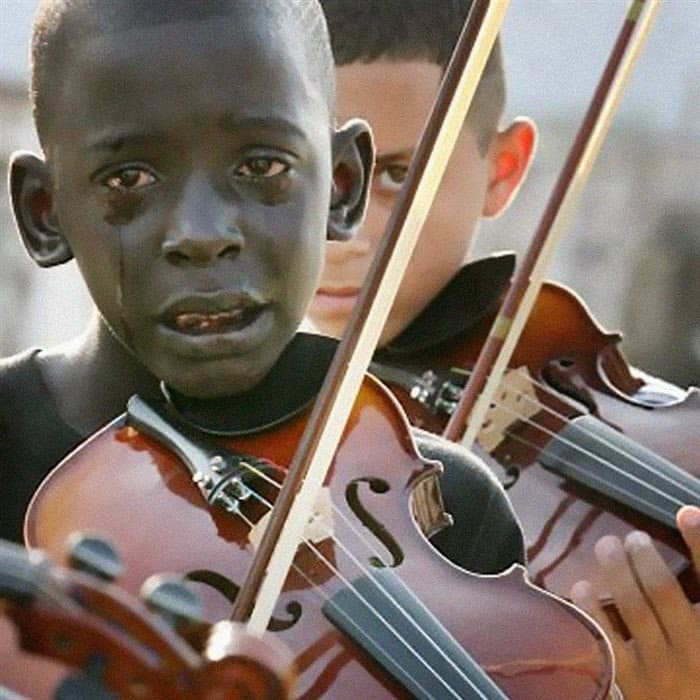 These homeless men in New Delhi are waiting for food. 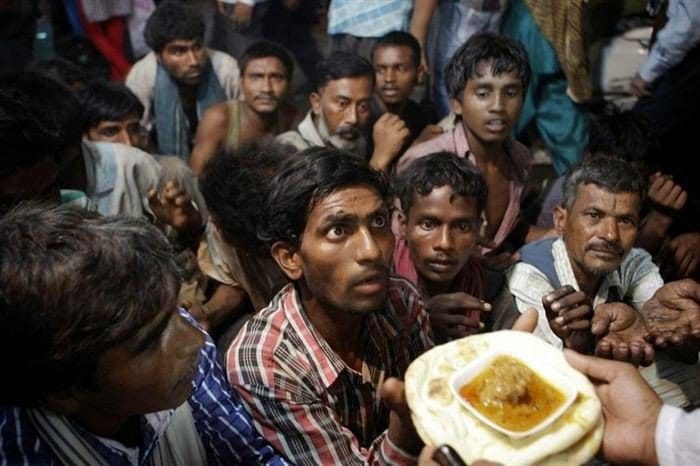 This unknown soldier in South Vietnam must have seen too much with those eyes. 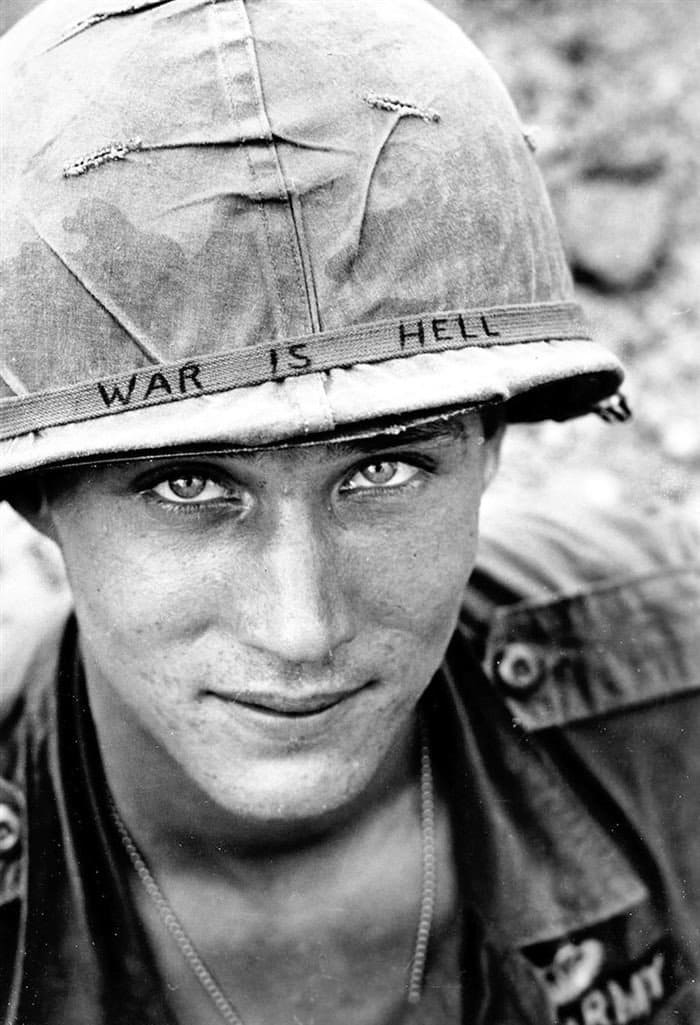 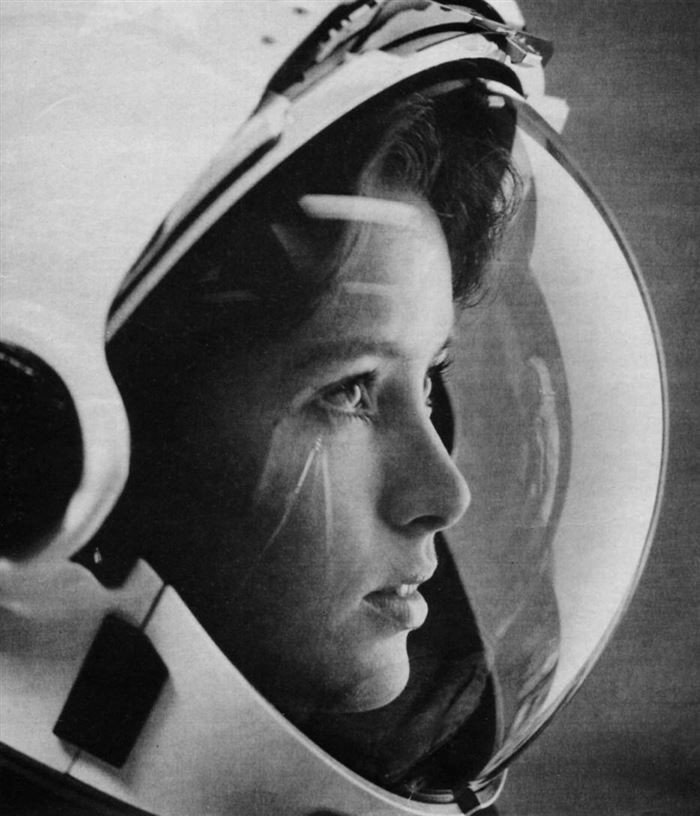 This terrified 15-year-old German soldier, Hans-Georg Henke was captured by the US Army just before this photo was taken. He joined ‘The Luftwaffe’ when his parents died. 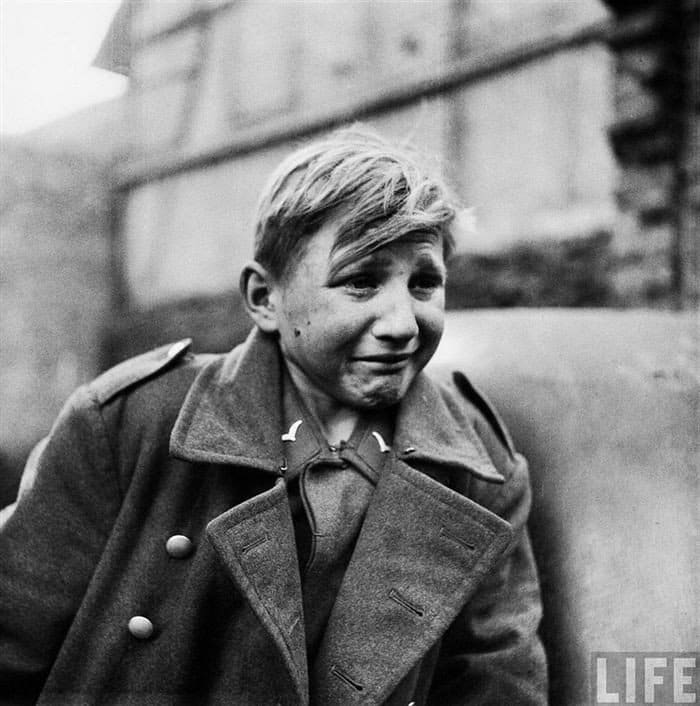 This shell-shocked soldier’s photo was taken during the ‘Battle of Courcelette’ in 1916. 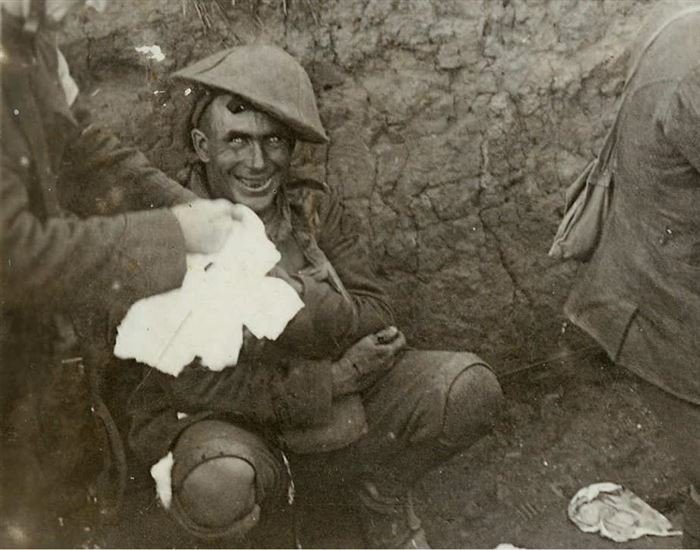 This boy’s eyes have not been Photoshopped. 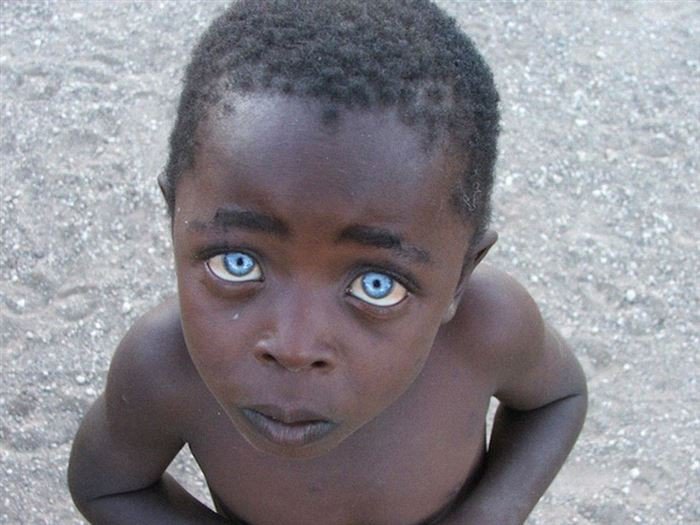 This little boy Harold Whittles is hearing sound for the first time ever after being fitted with hearing aids. 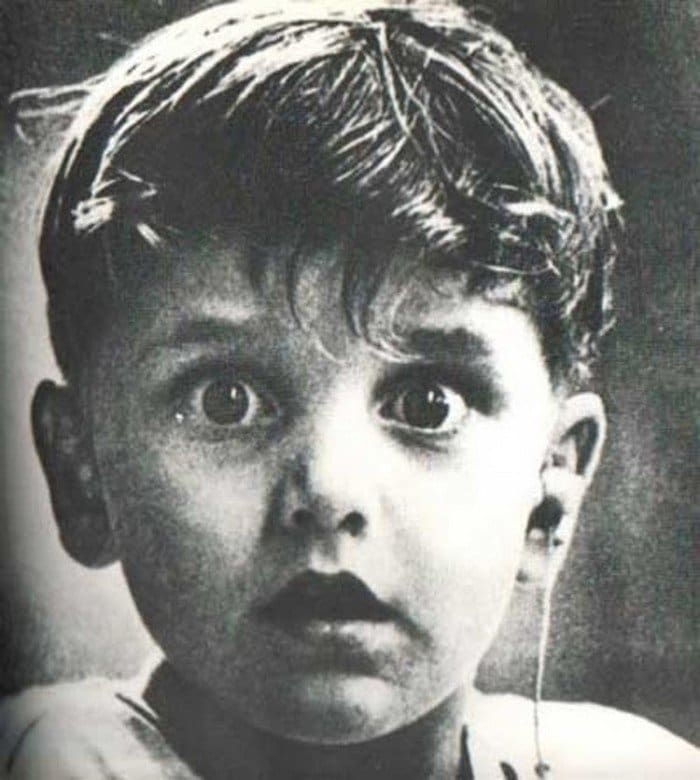 The notorious Joseph Goebbels on hearing that the man behind the camera was a Jew. 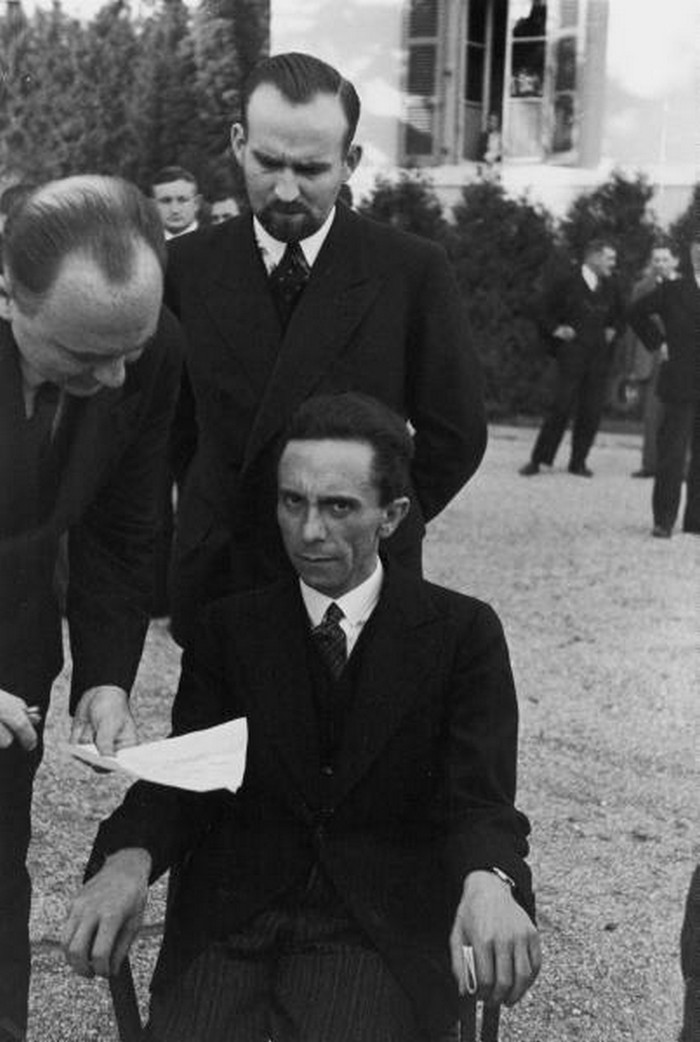 An angry mob following Elizabeth Ann Eckford. Elizabeth was one of the African-American students who desegregated ‘Little Rock Central High School’ in 1957. 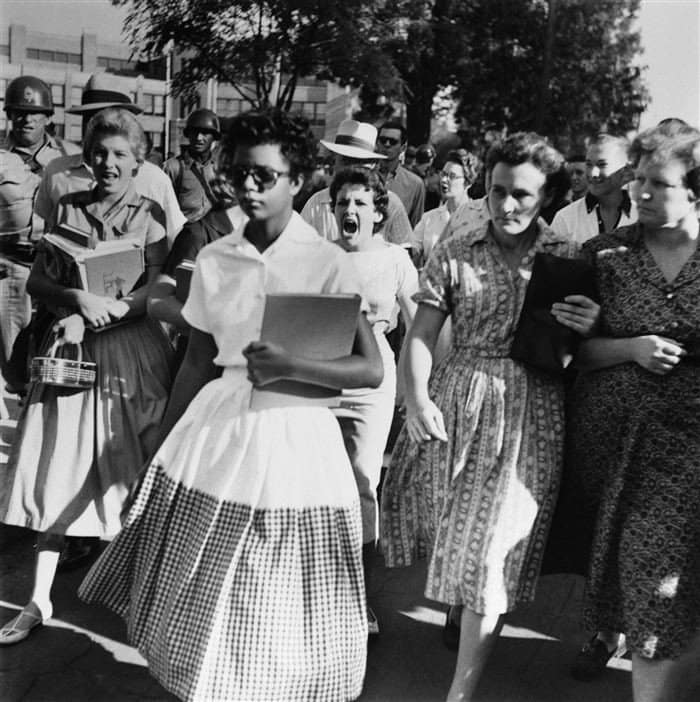