Who doesn’t love a lazy meme? Laziness has almost become a trend in current times. People are being more outspoken about, and even possibly proud of, being lazy! Now, of course, you can’t spend your whole life being a coach potato. But, there is plenty of humor to be found particularly among the younger generation and how demotivated they are, or the opposite end of the spectrum about people who act lazy due to the tiredness caused from having a busy life. Take a look below at some hilarious lazy-related memes and see if you identify!

Memes About Being Lazy

Sometimes you manage to go through all the effort of putting your gym clothes on, only to fall at the last hurdle. It’s not a nice feeling to fail, but sometimes your favorite TV shows just call out at you to stay in and enjoy them. 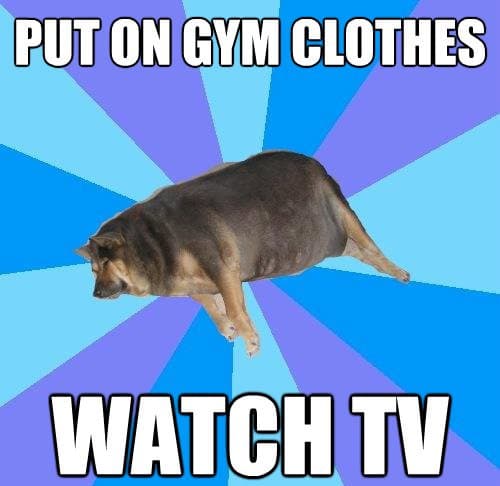 This is the unfortunate cycle that many people find themselves in. You’ve let yourself get into a state where working out is super hard and therefore you struggle to find any motivation to work out. 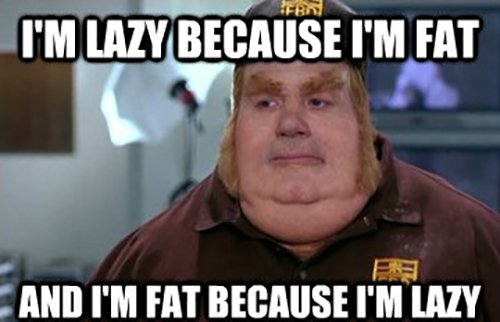 Ah, this is basically our mantra. Procrastinating can be a huge addiction for lazy people. Spare a thought for all the people who will be feeling stressed tomorrow that they left everything until last minute… 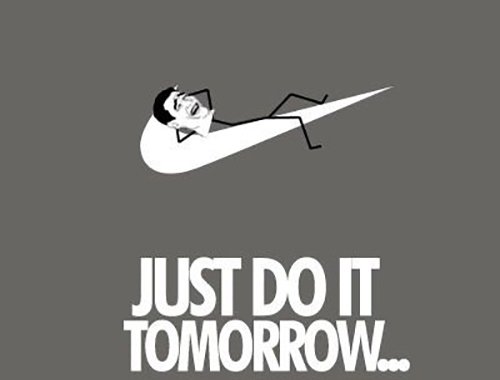 Even lazy people have bursts of motivation. However, don’t worry, they are generally super short so if you wait a few moments that burst of energy and positive thinking should go away… 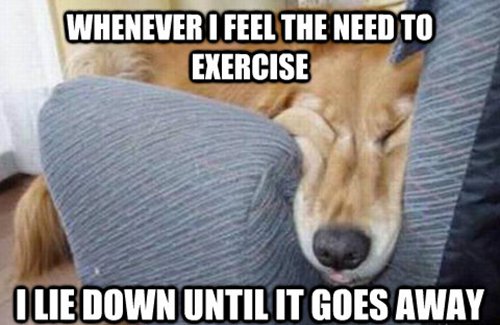 Some lazy people are a little bit in denial. They struggle to own their actions (or lack thereof) so prefer to be called by a different term… 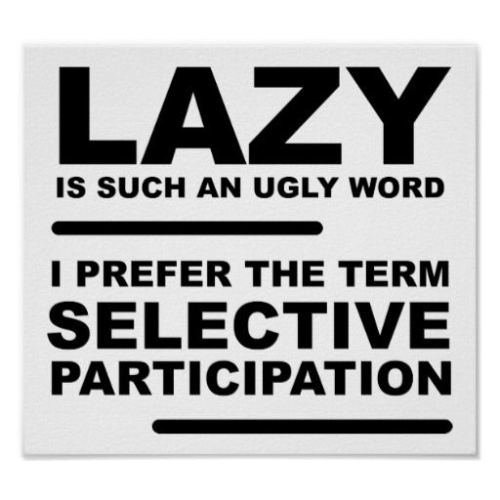 One thing is for sure, some of the most creative people you’ll ever meet are lazy ones. They often find ways to cut corners and apply minimal effort. This means that certain things lazy people come up with are pure genius! 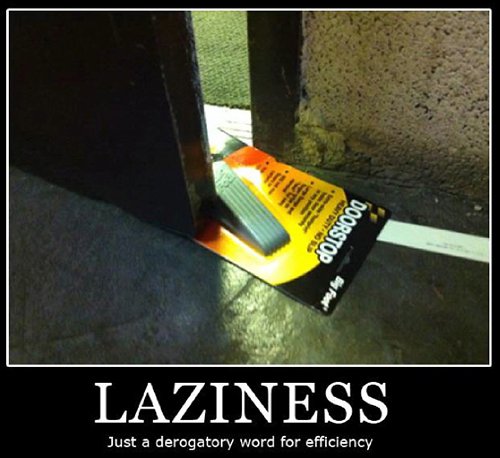 Round is most definitely a shape! 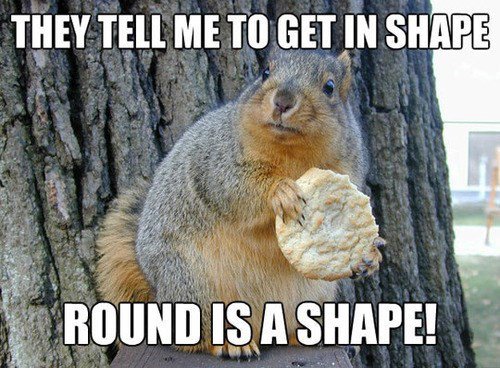 We don’t think it’s fair to speak of Spongebob in this manner. He’s an idol to many! 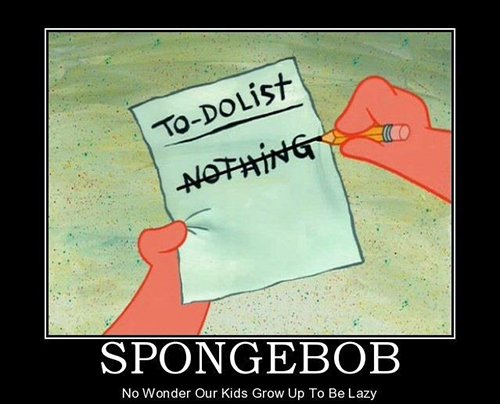 Ah, the remote. You have such a hateful relationship with it. Despite being an inanimate object, it seems to end up in the most irritating of places, forcing you to do some insane maneuver to retrieve it! 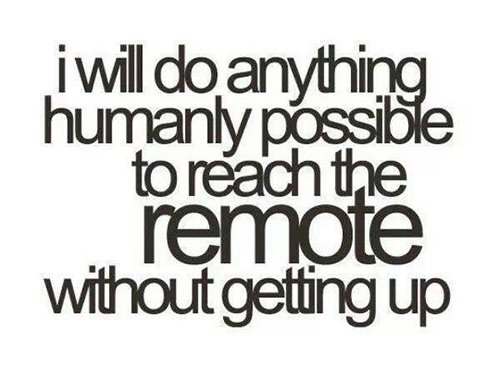 Falling asleep with the lights on is fine. But, being woken up by them in the middle of the night isn’t. The internal battle to motivate yourself to turn the lights off is a tough one. More and more people are being forward thinking by having a switch right next to their bed like most hotels do. Problem solved! 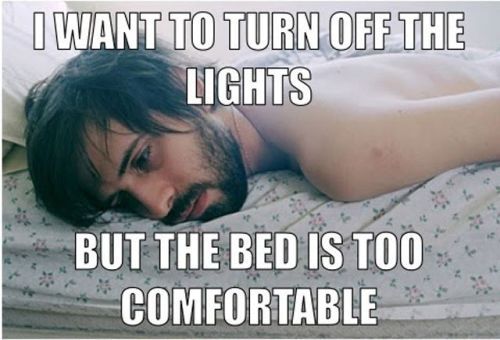 Taking laziness to another level! 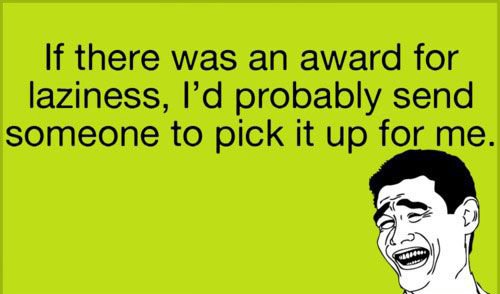 There are so many moments where you almost have the motivation to do something. Where you almost get up and be active. Thankfully, these moments of weakness are often super easy to overcome. 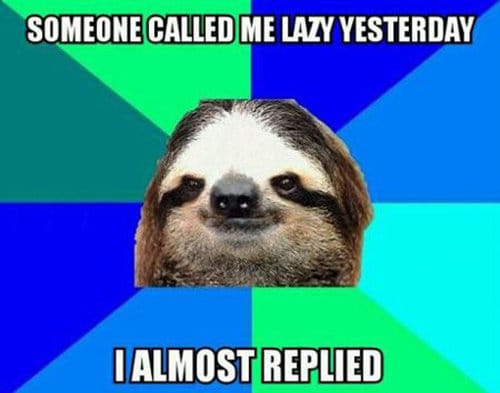 This statement couldn’t be more true! 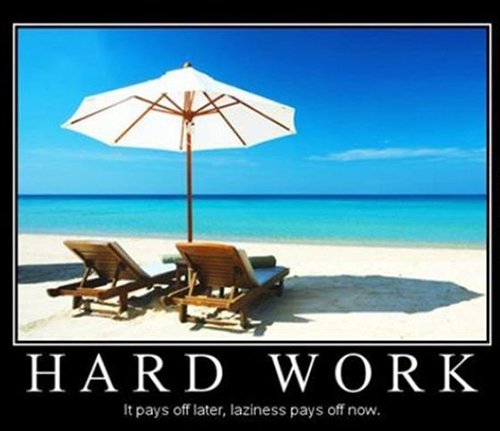