Whether you're a cat owner or just admire the species, theres no disputing how awesome they are! Of course, cats aren't everyone's cup of tea, but you don't have to be a fanatic to be able to respect them for their uniqueness. Bursting with personality, just like us humans, each cat is different. Some are energetic and boisterous whilst others are timid and lethargic, either way, the creatures are known for doing hilarious things and pulling funny facial expressions. Take a look below at some awesome cat memes highlighting this! 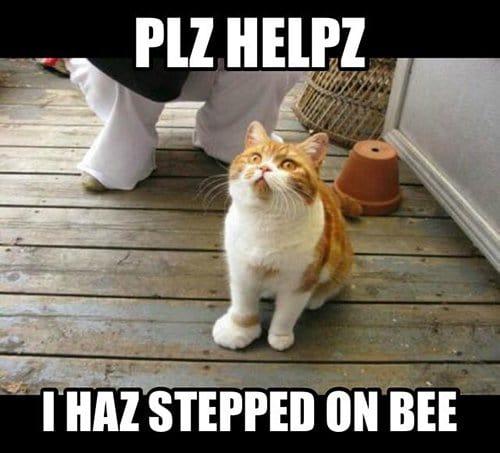 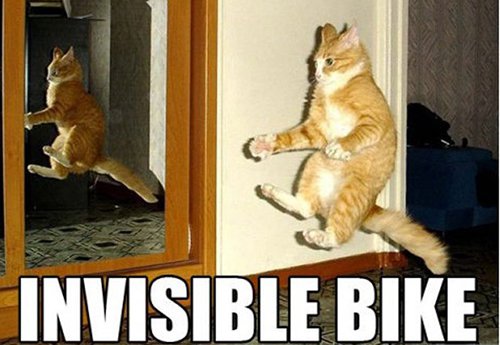 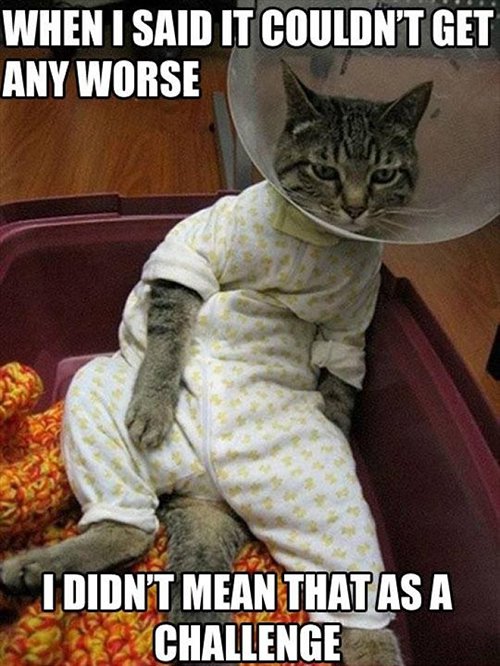 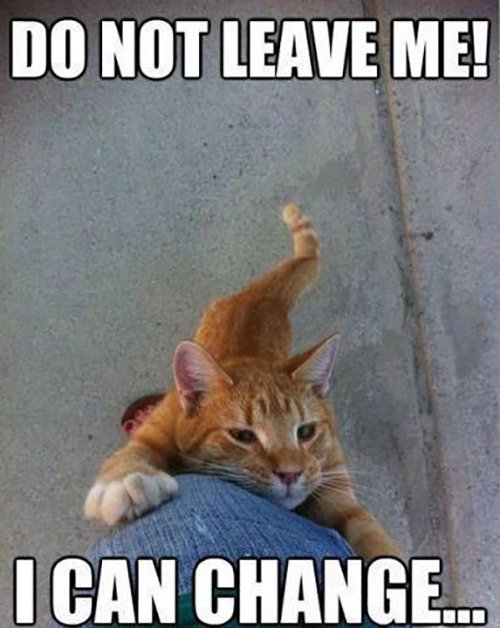 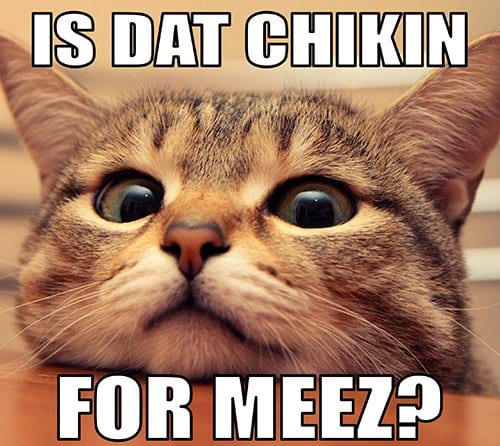 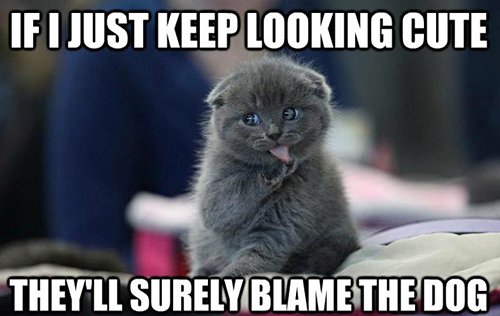 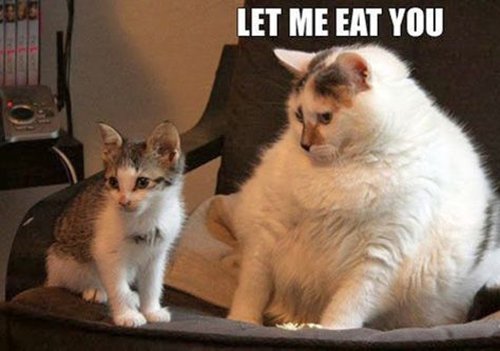 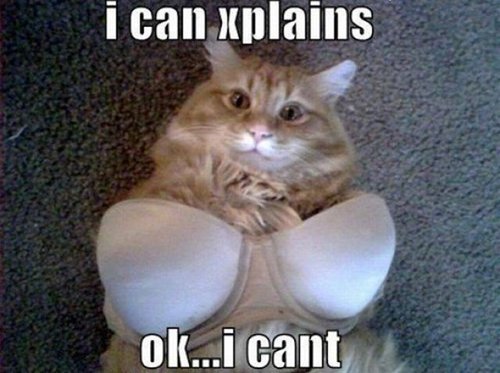 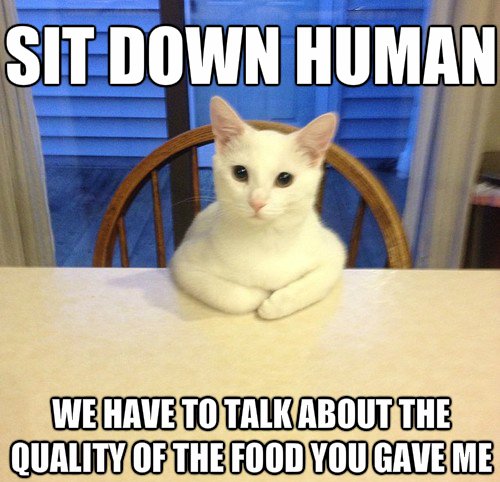 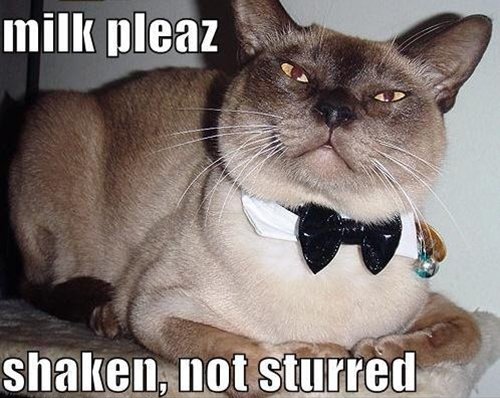 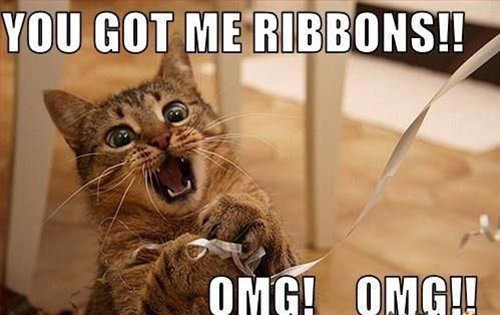 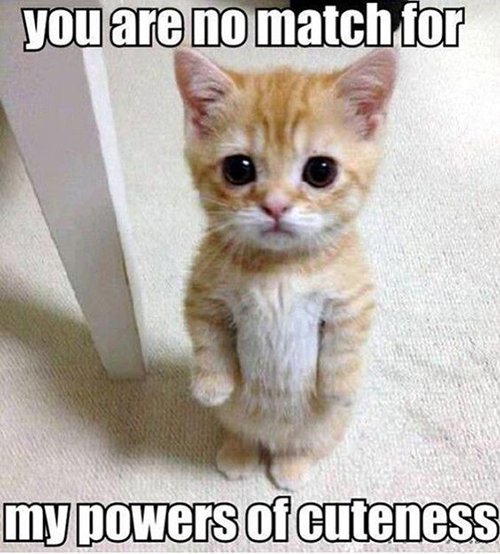 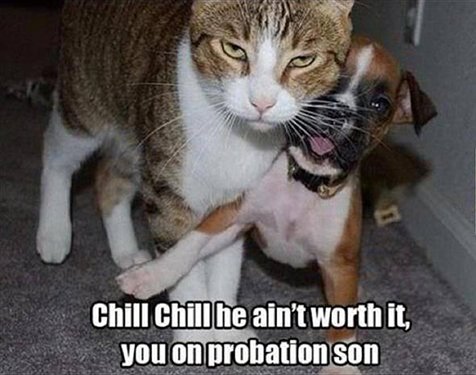 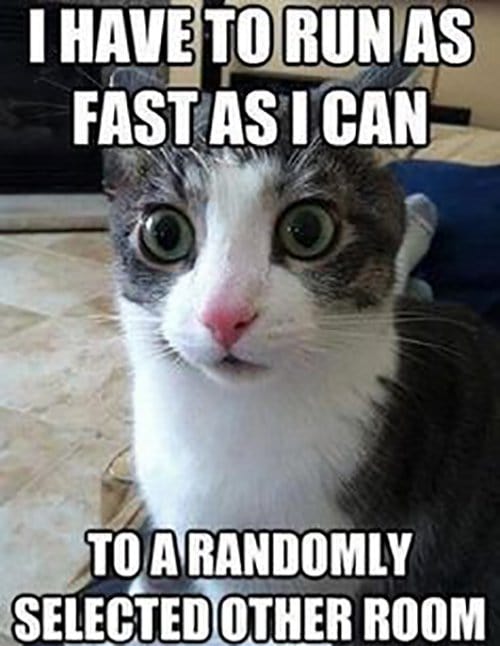 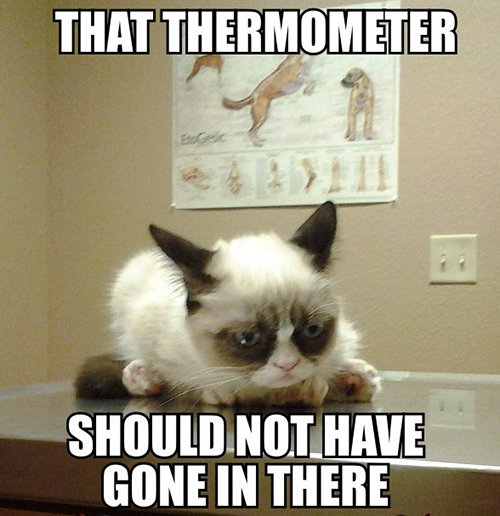