Home » Funny » 14 Of The Most Hilarious Design Fails Ever

14 Of The Most Hilarious Design Fails Ever

It must be pretty difficult being a designer, they’re responsible for making things look awesome while still being functional too. However, sometimes, even the most professional and experienced of designers don’t get things quite right.

Take a look at these 14 hilarious design fails and see what happens when designers are having an ‘off’ day. You won’t believe some of these examples, they’re insane! 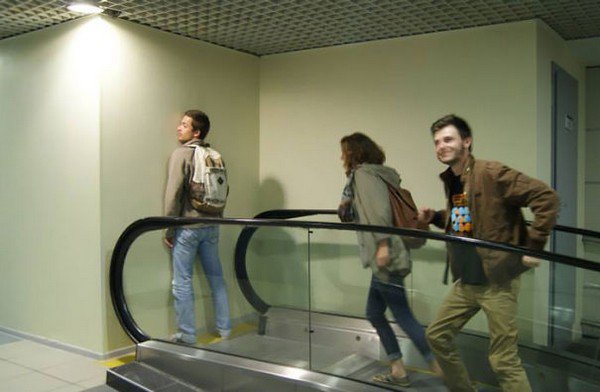 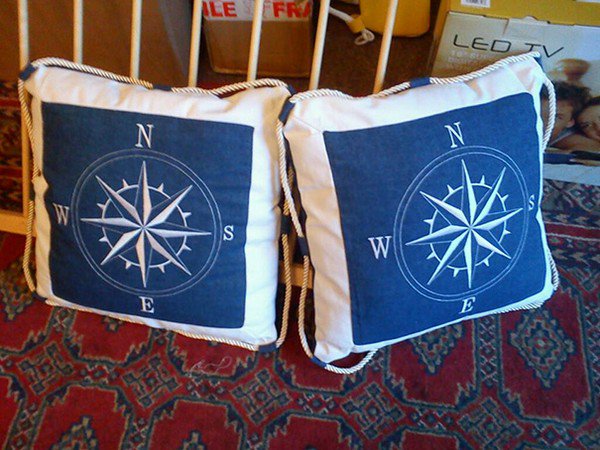 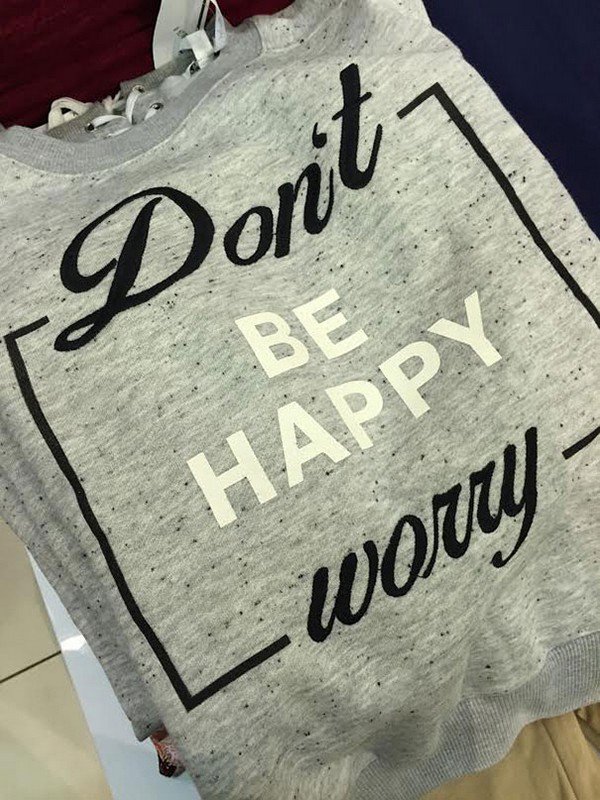 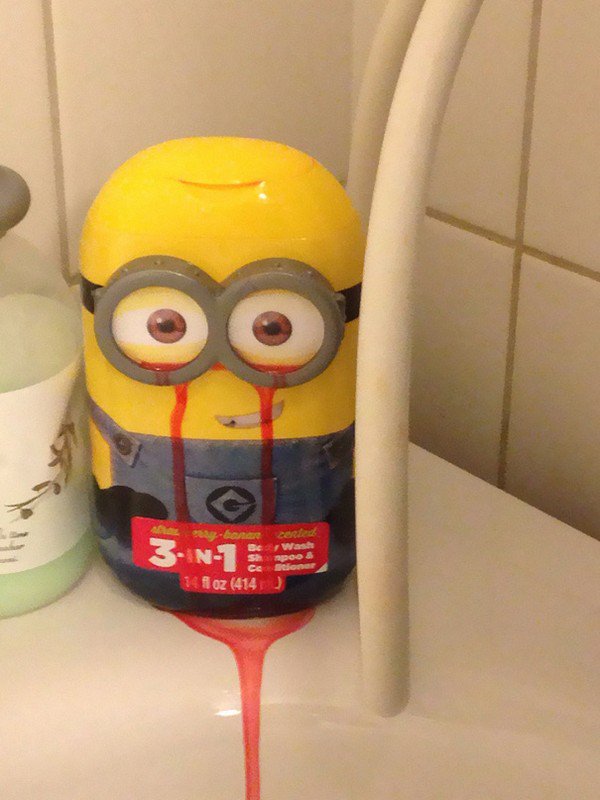 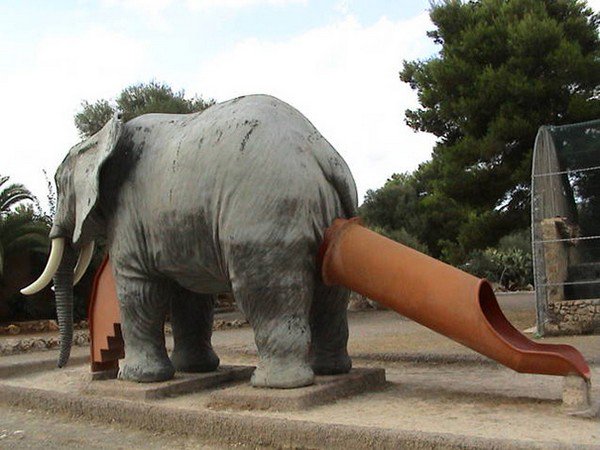 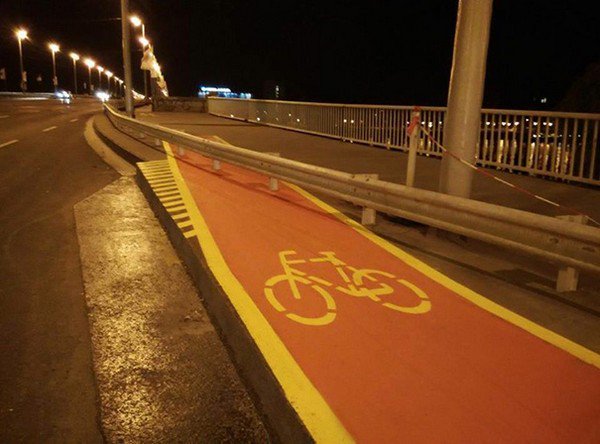 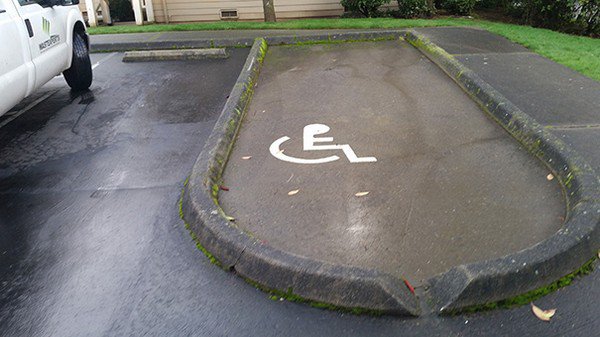 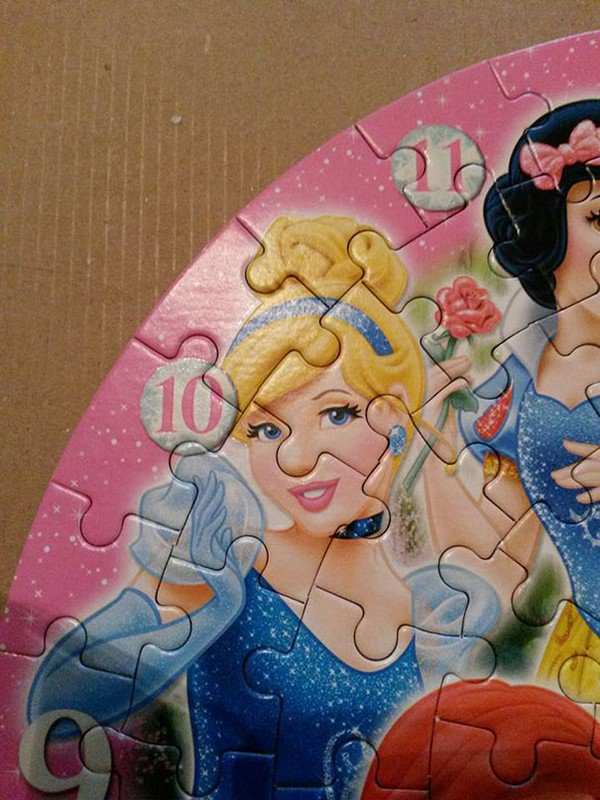 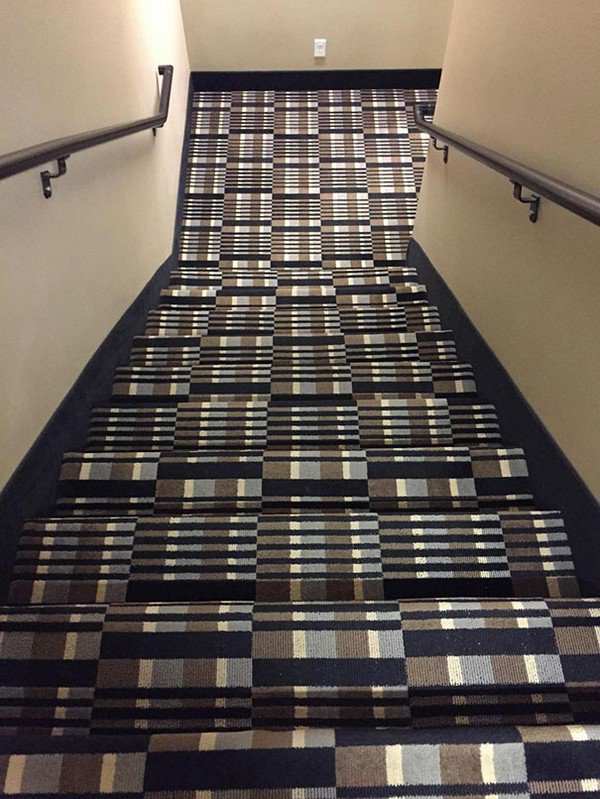 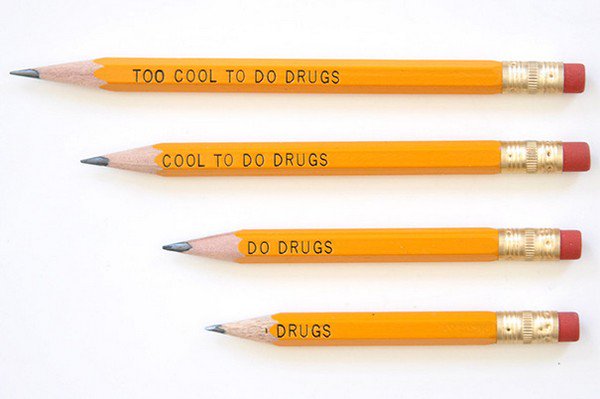 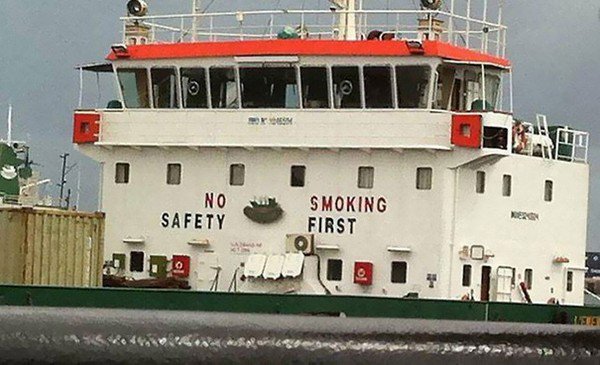 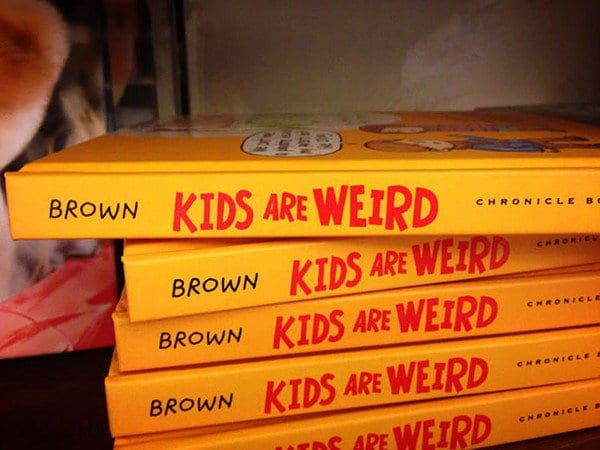 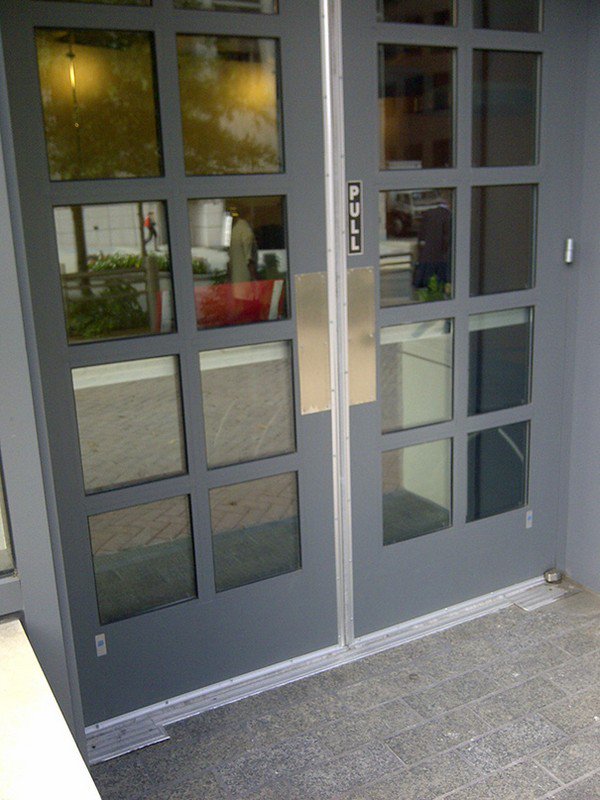 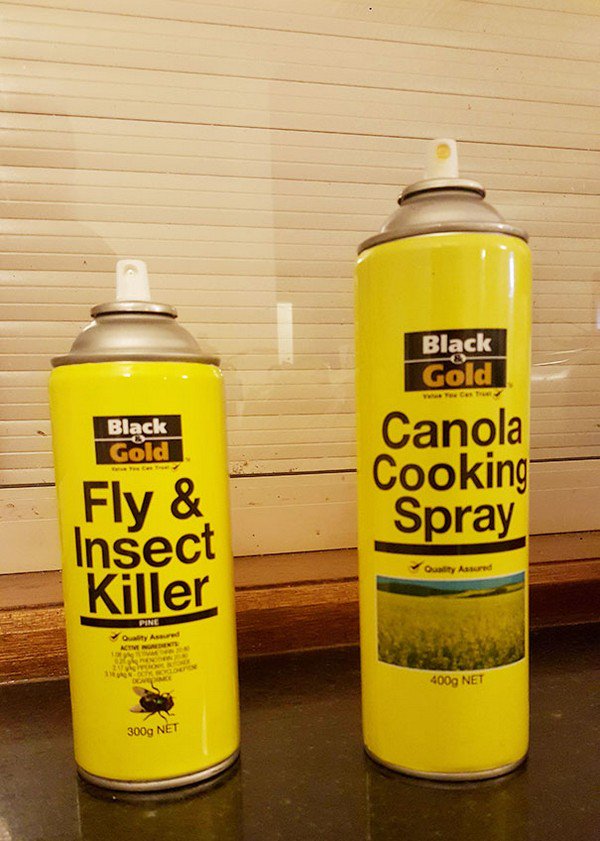 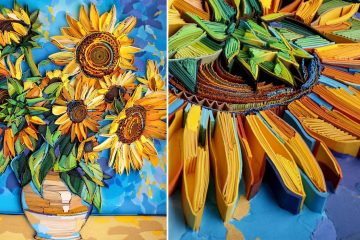 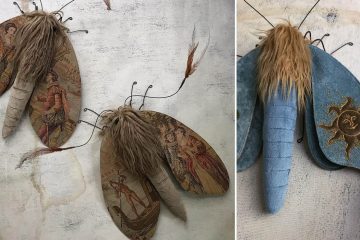