Josh Cyganik was walking past this house when he heard some local kids badmouthing the appearance. The house belongs to an elderly man, Leonard Bullock, 75, and Cyganik felt bad for him. So, he took to Facebook seeking out volunteers to come help paint Bullock’s home. The response was outstanding, with Cyganik saying he stopped counting the number of volunteers when it reached 95! When Bullock found out his house was going to have a makeover, he was over the moon! Take a look at this touching story!
Website: uppr

Railroad inspector, Josh overheard some teens saying ‘look at this crappy house, they need to burn it down!’

He posted this on Facebook and the response was astounding! 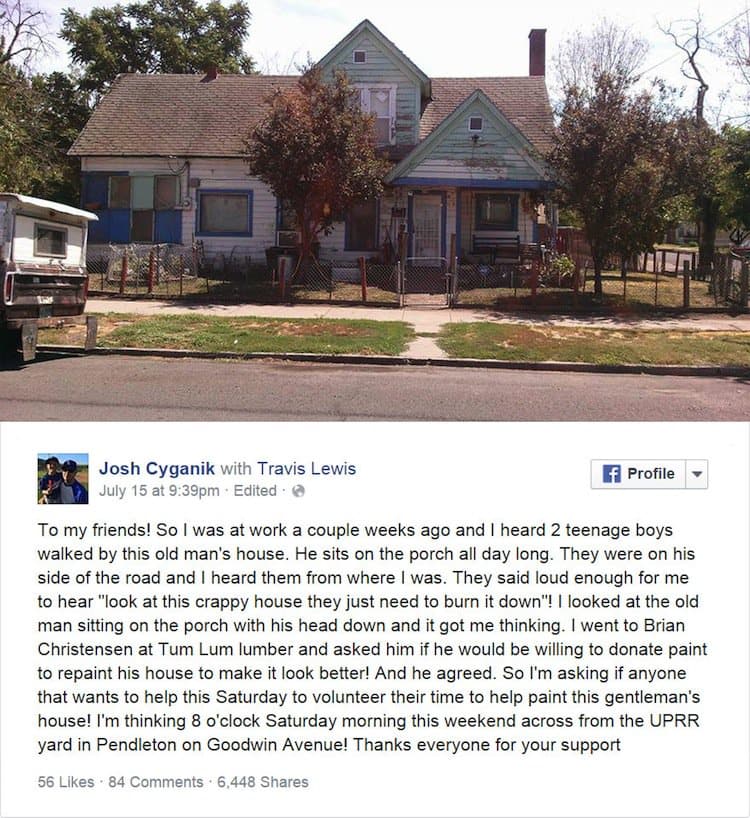 People showed up to help from as far as Texas, California and Washington!

‘I stopped counting at 95 volunteers, but everyone showed up excited and willing to help.’ 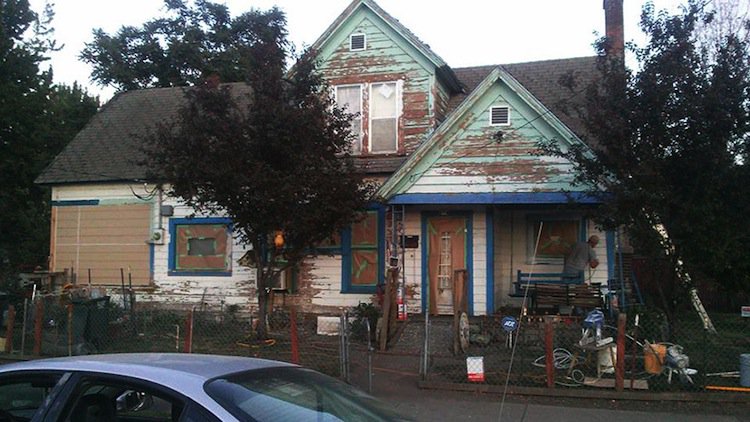 ‘I was raised to respect the people who came before you, to help others out who don’t have much.’ 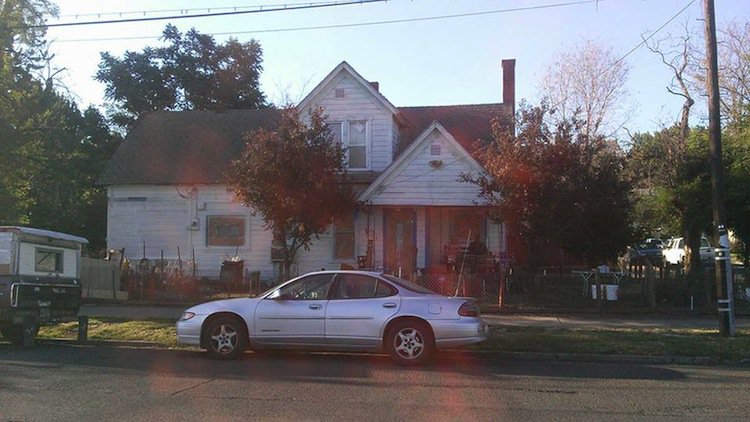 Check out the final result! What a hero! 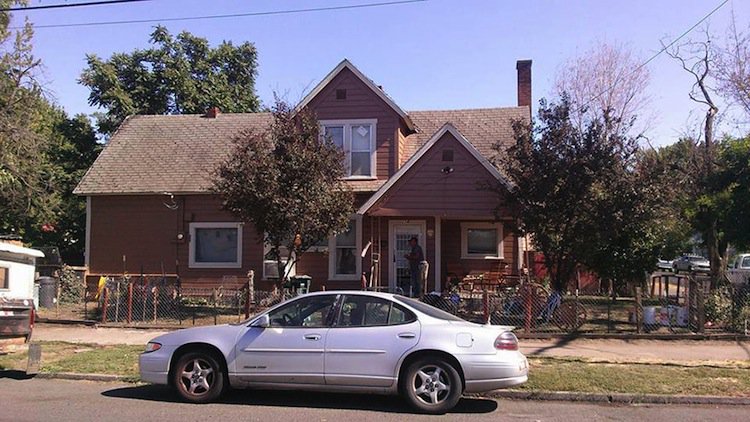