Based on Bologna, Gianluca Gimini designed what’s called velocipedia bicycles. Apparently, they’re quite functional and sleek at the same time. These bikes, however, have a lot of flaws in them. They’ve got missing parts as well as proportions that seem unnatural. But why? Well, the reason is that the velocipedia bikes are made out of sketches done by simple passersby.

As a matter of fact, Gimini’s practice was to ask random strangers to draw bike sketches right at the moment they meet them. Moreover, he would ask them to sketch from memory. The instant artists are aged 3 to 88 years. Also, take note of the diversity: they all have different ethnicities.

For Gianluca Gimini, the project on the velocipedia bicycles would mimic a somewhat psychological experiment. He desires to collect data on human behavior by making use of the sketches.

For instance, many of the passersby would draw the chain with a little bit of confusion in the placement. Most of these mistakes—in fact, 90% of them—have been made by women. On the other hand, men were more likely to draw the frame structures more elaborately.

Ready to take a look at the unique bike designs? Let’s begin with something that looks more normal. 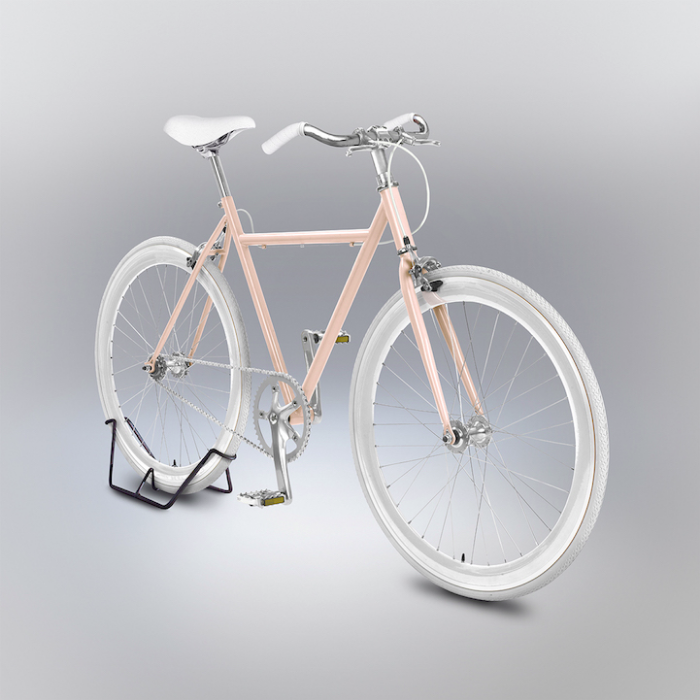 Well, this first 3d rendering actually has a missing part in its frame. At least, though, it’s a mistake that’s not as noticeable as the others.

Now, here are samples of what the participating strangers have sketched, plus Gianluca Gimini’s renderings of the bikes. 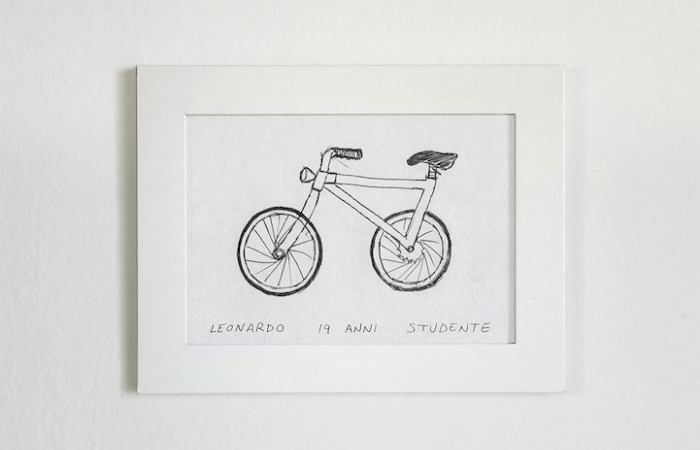 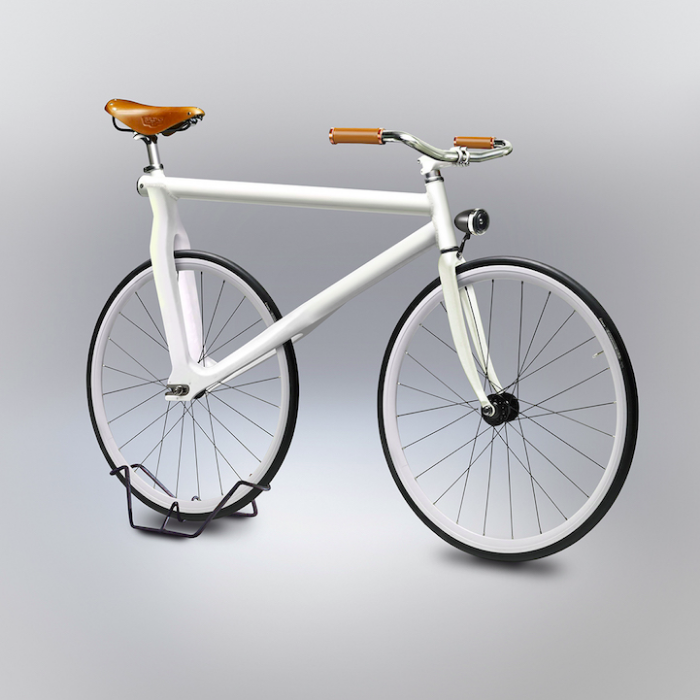 Gianluca Gimini has created Velocipedia bicycles out of crowd-sourced sketches.

It was in 2009 when Gimini had his first sketch. Since then, he has collected over 376 of these drawings. What’s interesting is that the sketches were totally diverse. Some of them are quite realistic, while others are over-the-top far-off.

And yet, it was only in 2016 when Gianluca Gimini actually transformed the sketches into Velocipedia bicycles. Now, he’s got these digitized designs from the amateur drawings.

The result of his little psychological experiment? Quite expected. It basically is a piece of evidence to the psychological fact that one’s constant exposure to everyday items won’t necessarily serve in producing accurate visuals of them from memory. Indeed, while we have seen bicycles and countless of them our whole life, we’re not really that familiar with their parts and how they go together.

While looking awkward, the Velocipedia bicycles are a collection Gianluca Gimini is proud of. On his Behance page, the artist explains:

“A single designer could not invent so many new bike designs in 100 lifetimes, and this is why I look at this collection in such awe… everyone, regardless [of] his age and job, can come up with extraordinary, wild, new and at times brilliant inventions.” 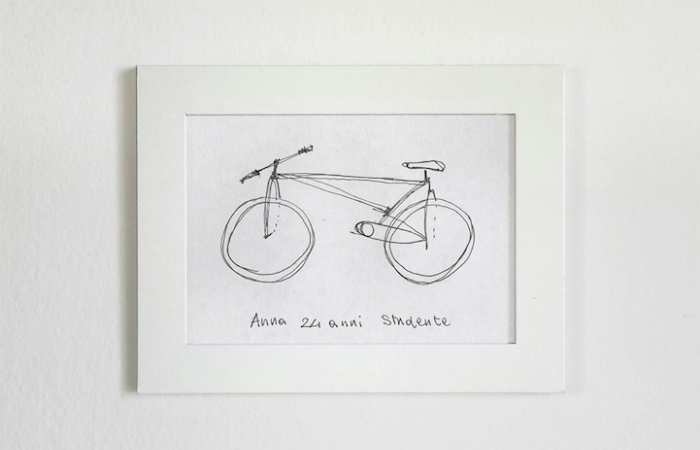 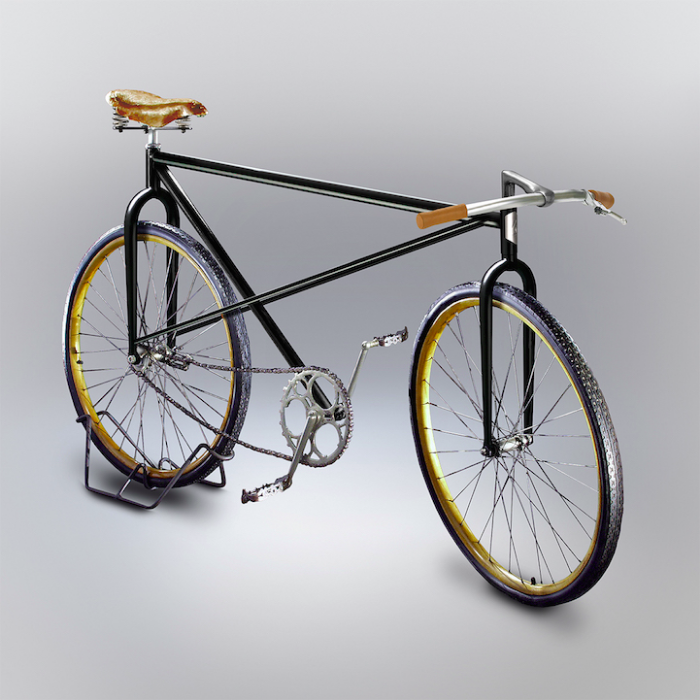 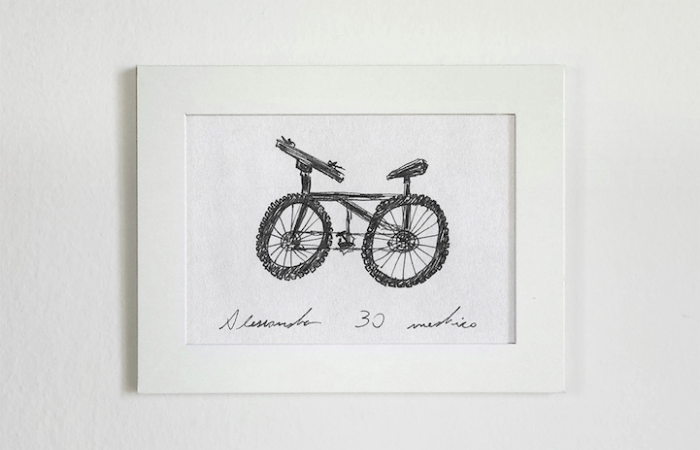 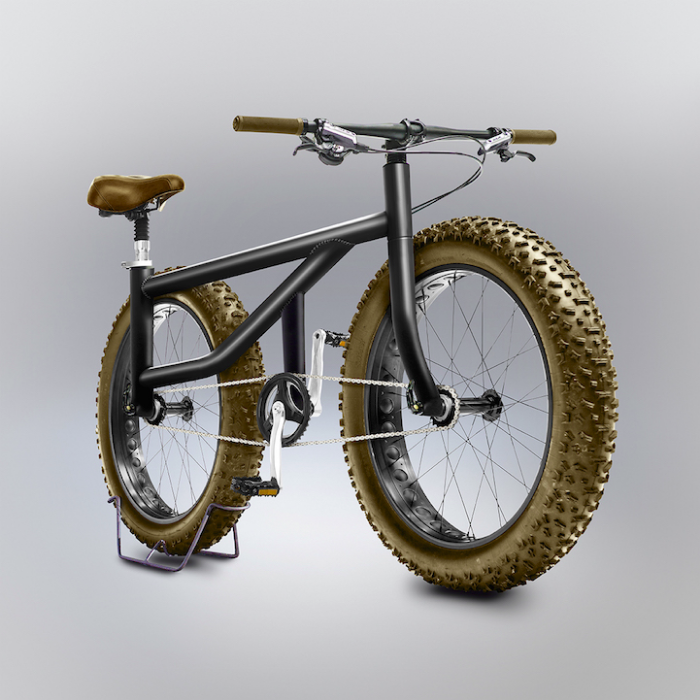 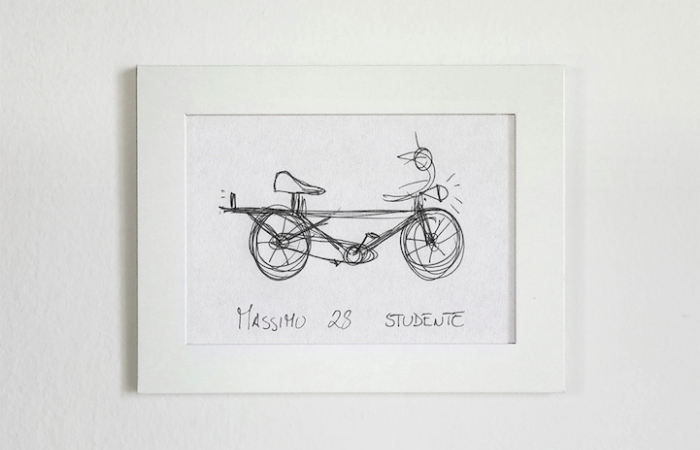 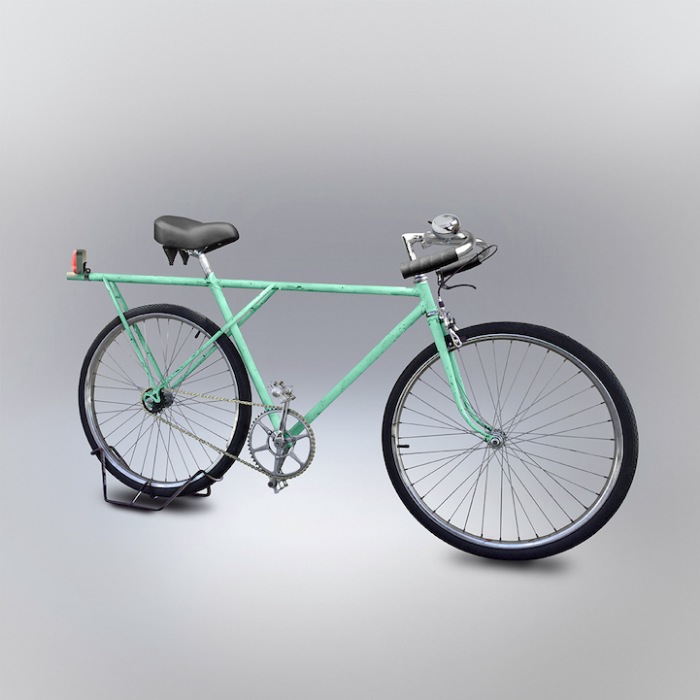 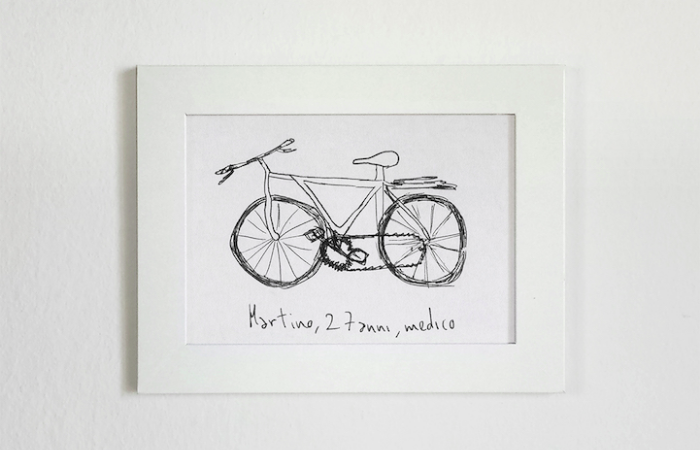 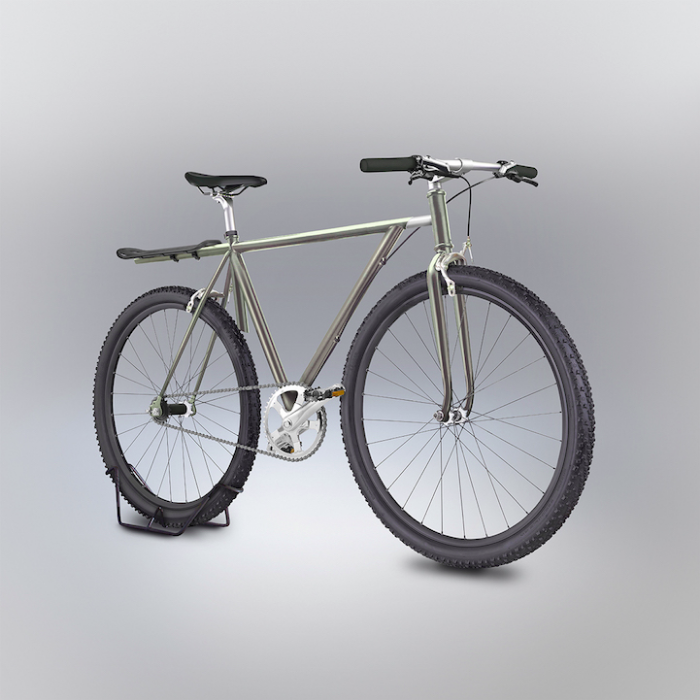 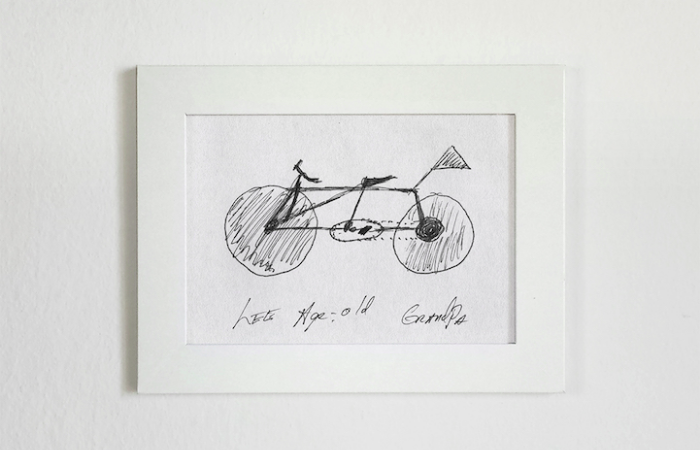 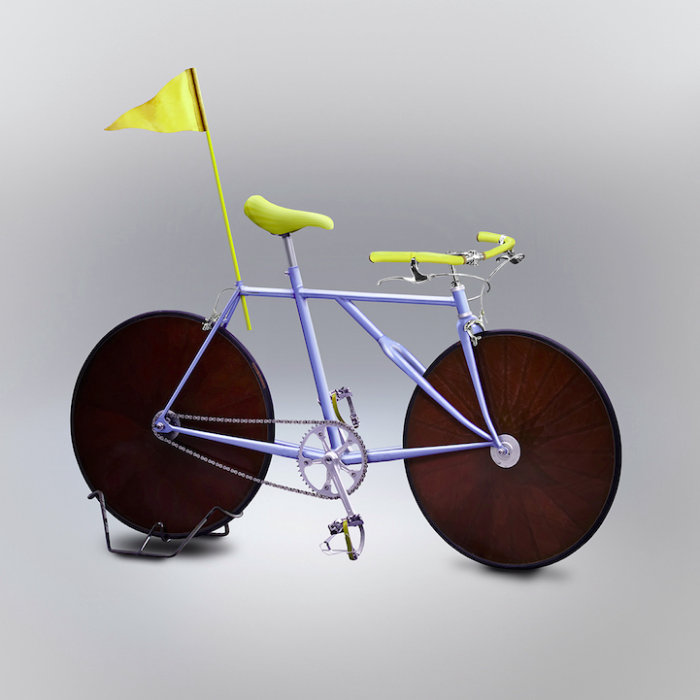 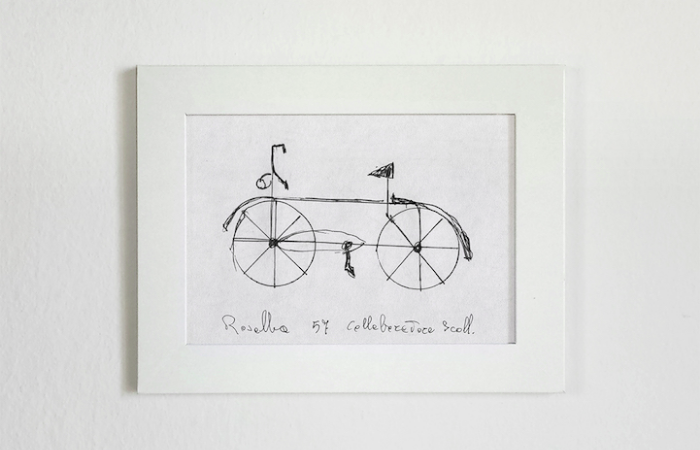 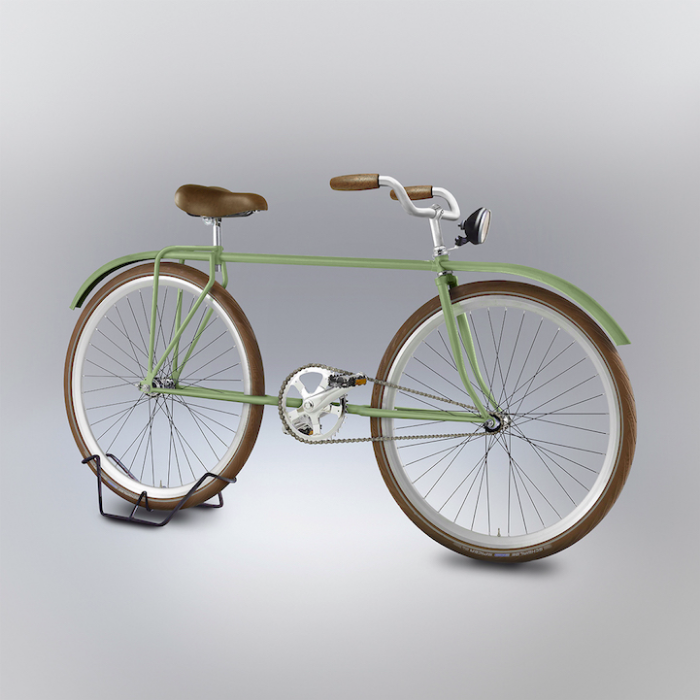 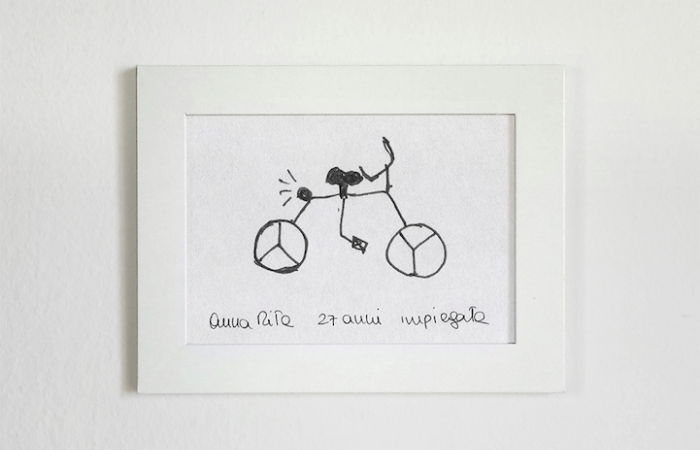 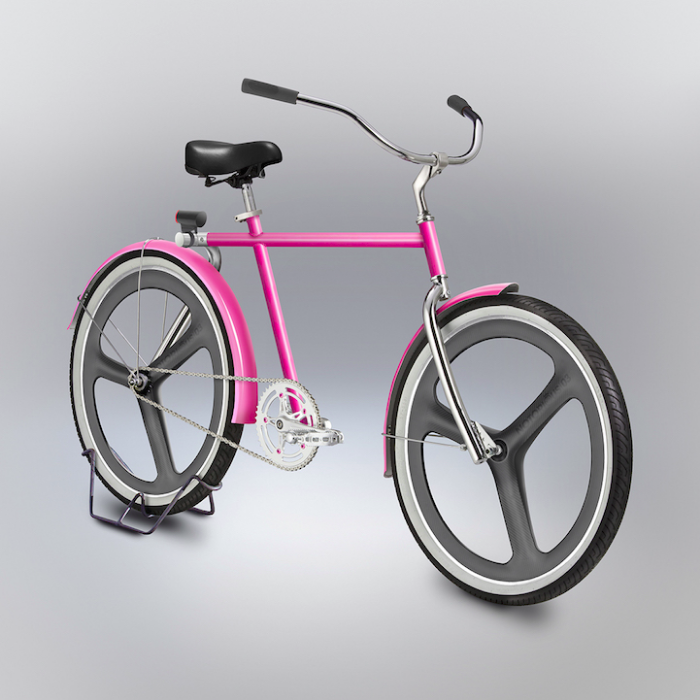 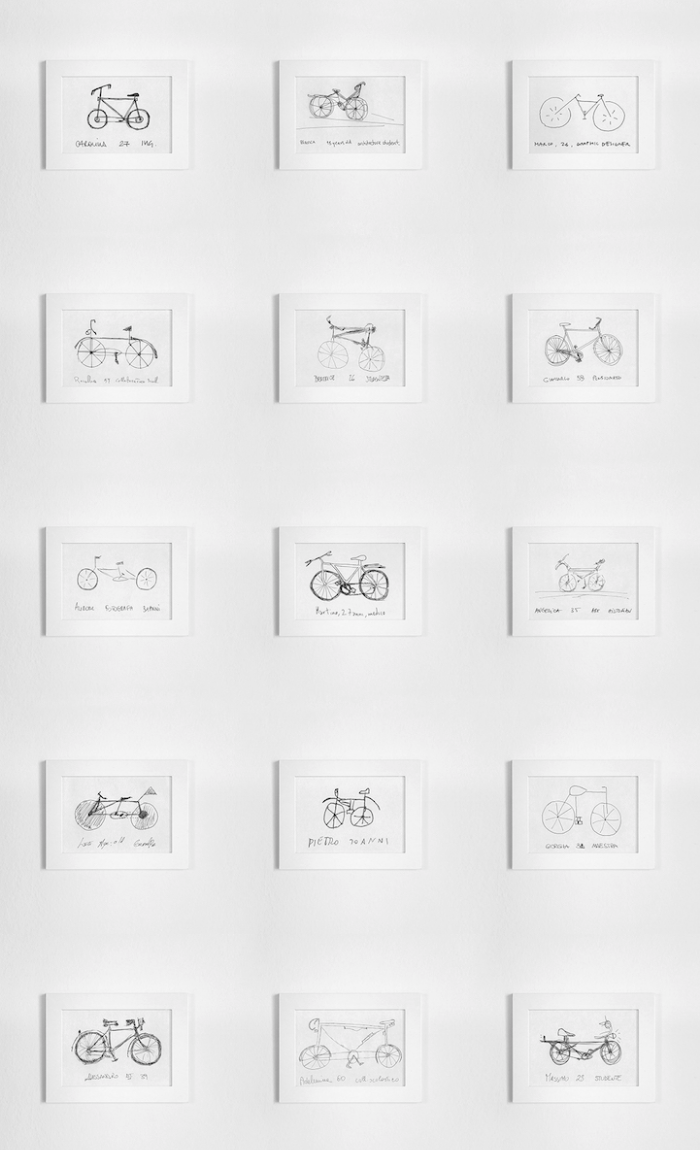