Satire has been a legitimate form of humor for hundreds of years now, so you’d think that people would get the concept. It’s all over the web these days and, while some sites offer fairly subtle satire, popular publications like The Onion and Clickhole focus on articles that are obviously satirical. Even so, it seems to go completely over the heads of some folks out there. Worryingly so, in fact! We’re not sure how people manage to believe these articles are real, but they do… and not in insignificant numbers, either! Here are thirteen genuine responses to satirical articles that will make you shake your head.

People of Los Angeles; be on the lookout…. for people who are dumb enough to believe The Onion is real. 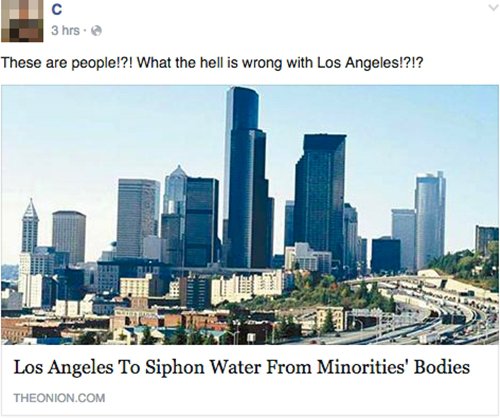 Yes, because this is really how scientists spend their time. 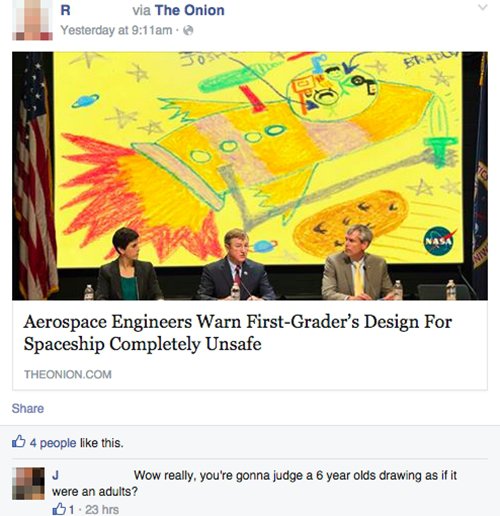 We actually wish this was true, but alas! 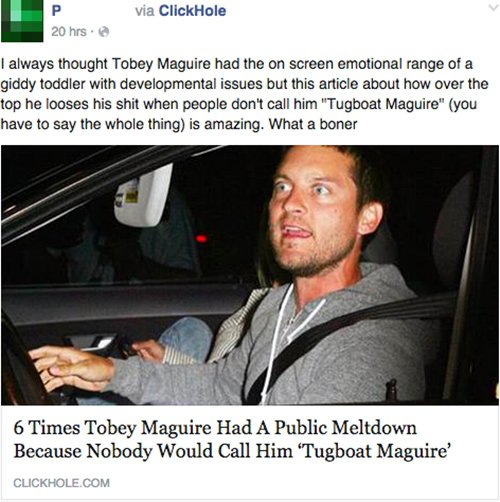 Sure… there’d never be an ethical quandary about putting this on the market. 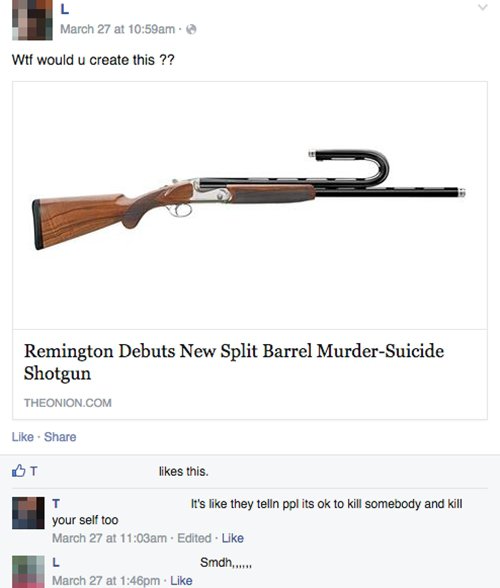 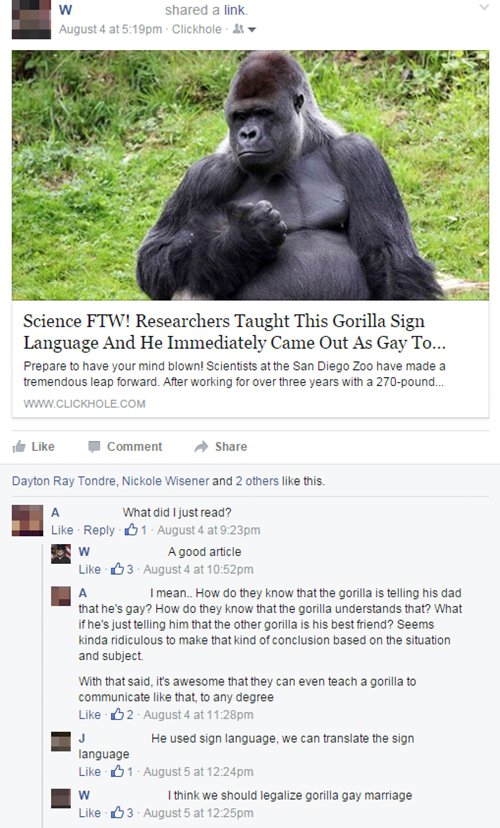 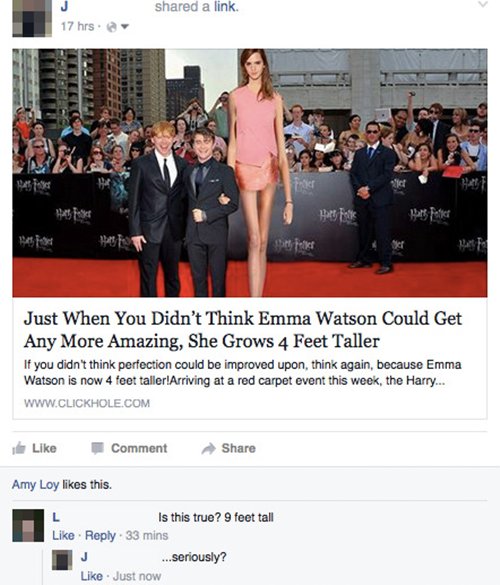 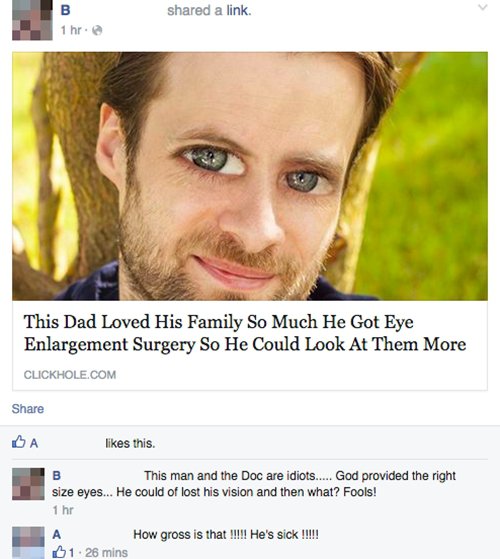 This certainly sounds like something the city of New York would condone. 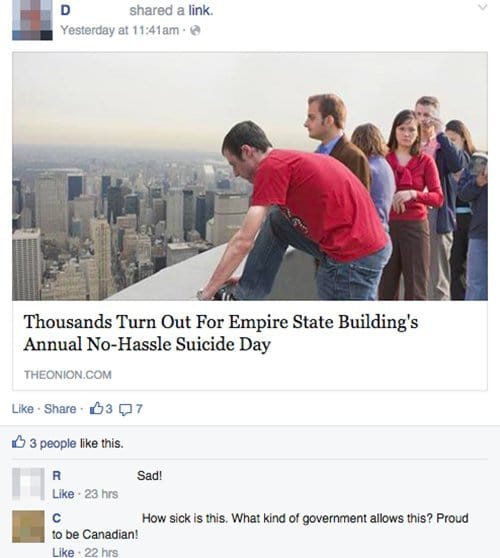 Eyes have rolled so far up we cannot see. 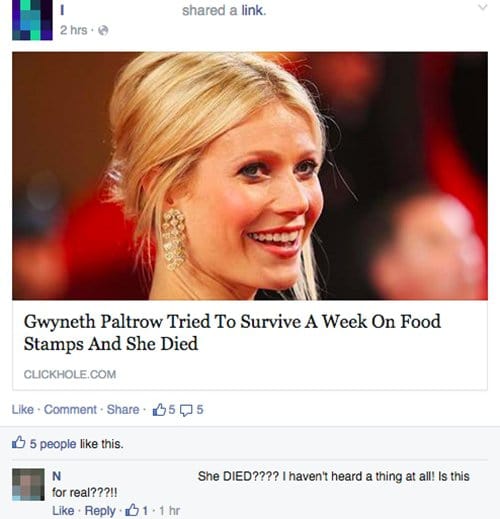 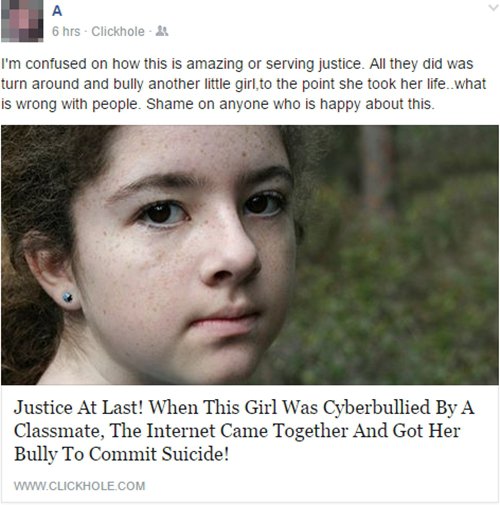 Well, it had to happen some day. 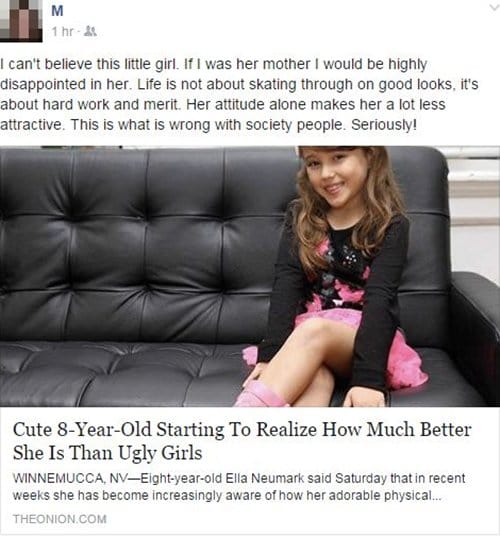 Yes, a four year battle… with a gorilla… of course. 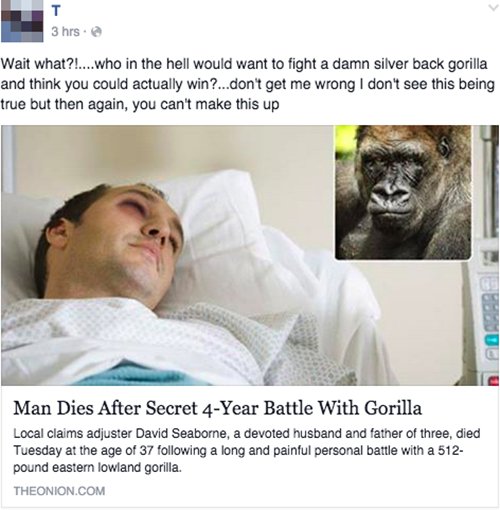 It’s the scientists that sound like morons, is it?! 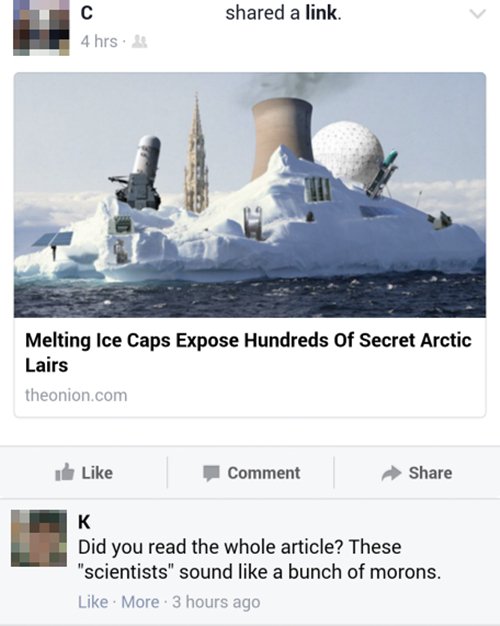