There have been some awesome characters in movies. Mention Harry Potter or Captain Jack Sparrow and people immediately know who they are. In fact a bad name can render a movie laughable. Who would take these names seriously? Not us, that's for sure! Take a look at some of the character names below and see just how a badly-named character is easily forgotten about. Let us know in the comments if you have any other bizarrely memorable movie character names to add to the list! 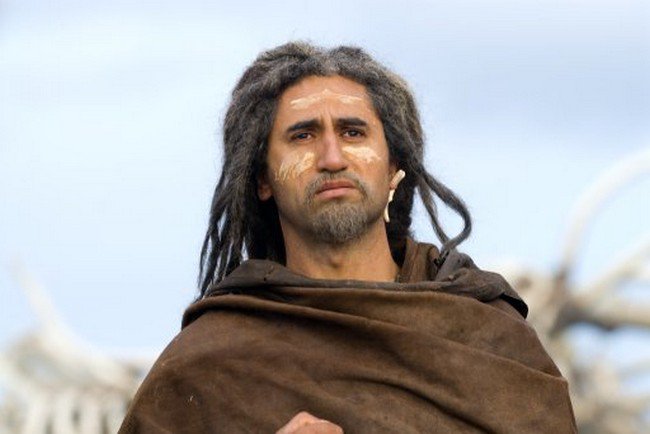 'Mayor Ebert' and 'Gene' from the movie Godzilla were named after two critics who panned Roland Emmerich's previous movies, Stargate and Independence Day. 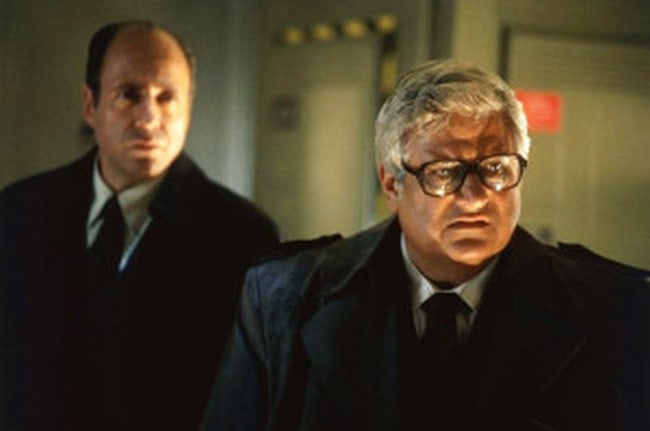 'Cleveland Heep' was a character from M. Night Shyamalan's movie Lady In The Water. Was this an insult to the city of Cleveland or simply a stupid name? Nobody knows! 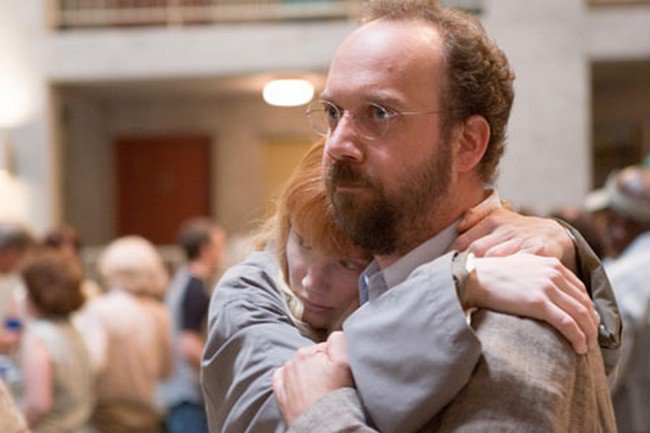 Pirates Of The Caribbean character 'Weatherby Swan' has most unusual name ever! 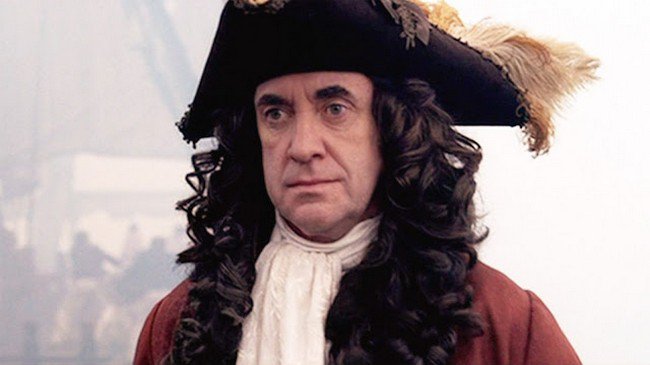 Who on earth would be called 'Jody Joad'? This character from Earthquake, that's who!

Scarlett Johansson's character 'Silken Floss', in The Spirit, has a name which is reminiscent of a feminine hygiene product! 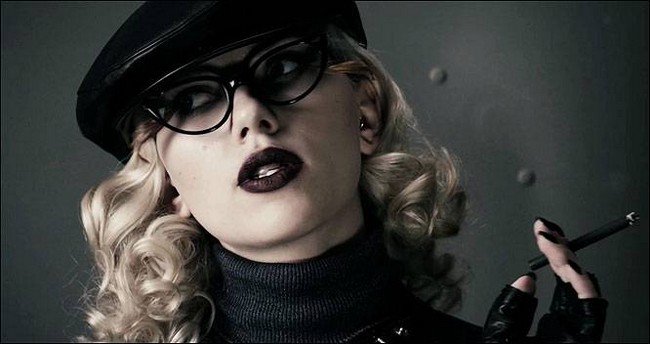 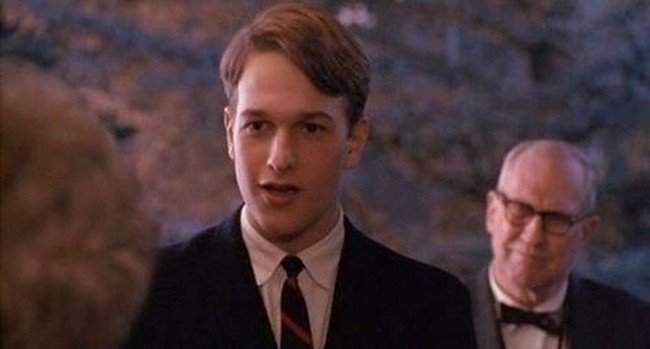 Played by the actors Mila Kunis and Channing Tatum, 'Jupiter Jones' and 'Caine Wise' have names almost as crazy as the people playing them in the movie Jupiter Ascending. 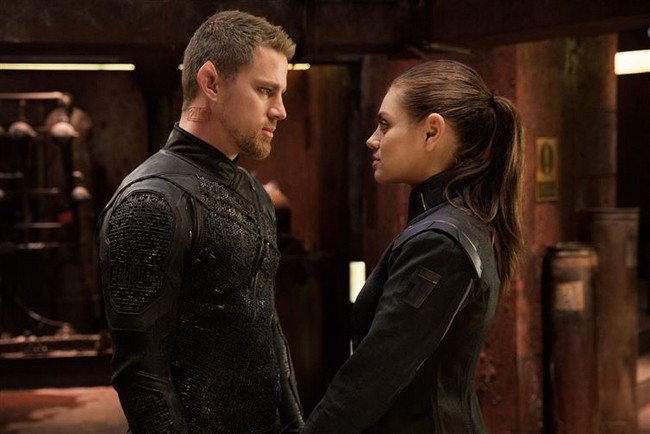 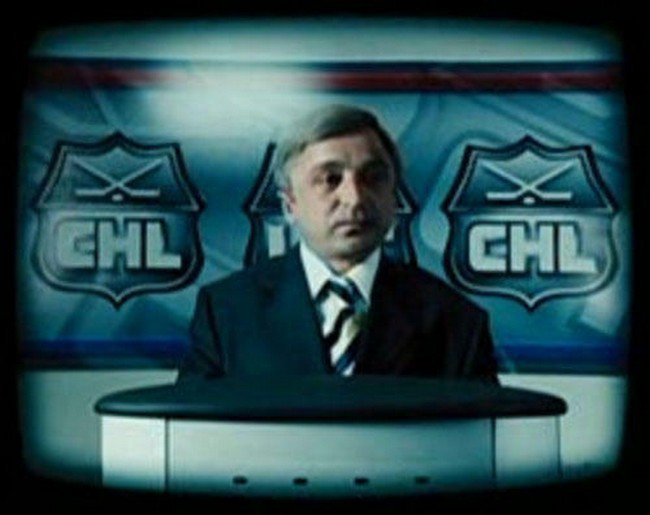 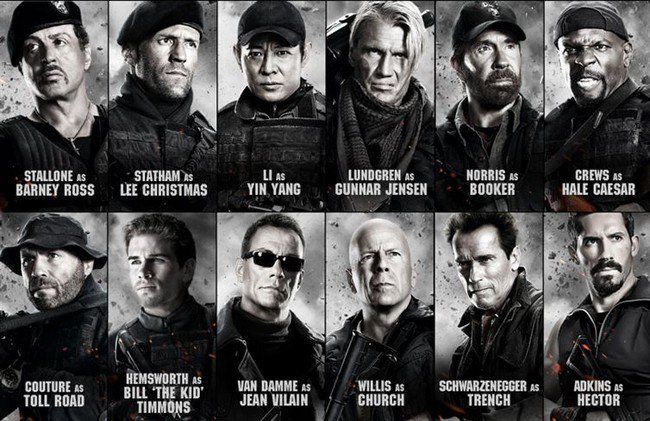 Surely, no one would ever be named 'Rayford Steele' in real life! Brad Johnson and later Nick Cage played a character by that name in the Left Behind movies. 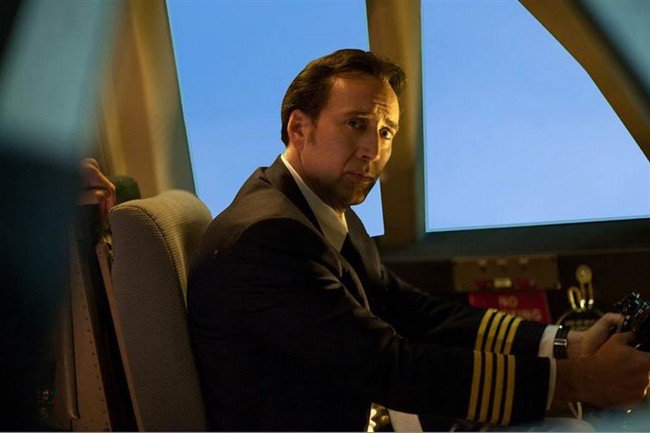 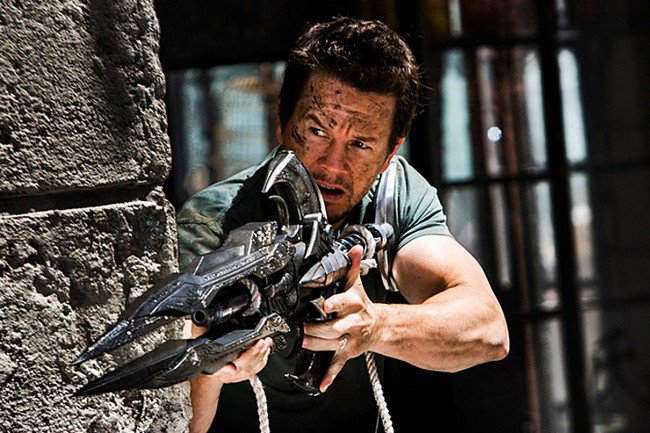 Will Smith's After Earth character 'Cypher Raige' has a name that sounds like some futuristic computer virus! 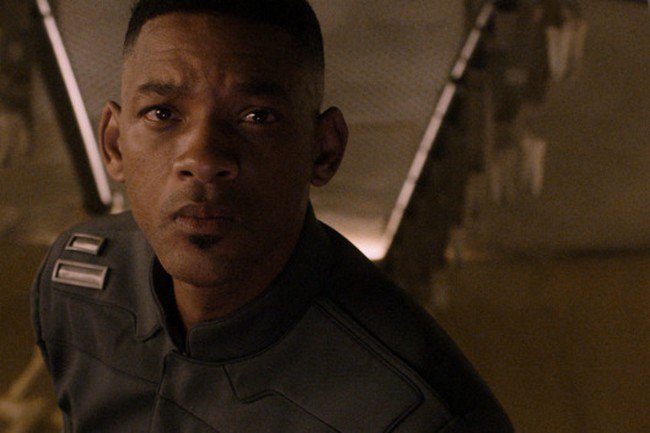 And finally, Denise Richards once played 'Dr. Christmas Jones' in The World Is Not Enough.