Home » Uncategorized » 11 Funny Autocorrect Fails That Will Brighten Your Day

11 Funny Autocorrect Fails That Will Brighten Your Day

We don’t think there’s anyone out there who hasn’t fallen foul of their phone’s autocorrect function at least once or twice. It’s supposed to be a useful feature to give you a hand if you’ve mistyped or spelled something incorrectly, but most of the time it ends up being more of a hinderance than a help. More often than not, an autocorrect mistakes is something trivial that doesn’t even make sense. But, occasionally it comes out with something extremely rude or inappropriate that makes the sender wish they’d checked it through before hitting send. Take a look at these eleven funny autocorrect fails that will brighten your day. 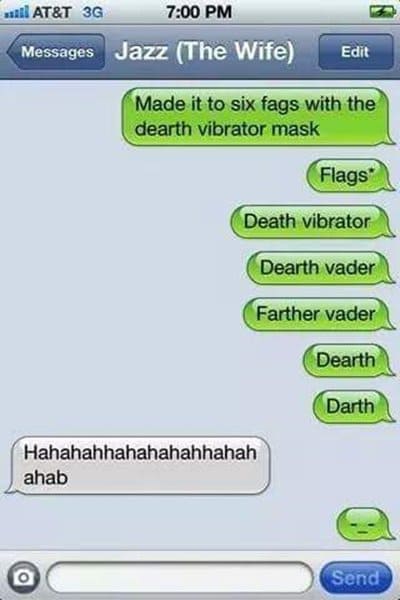 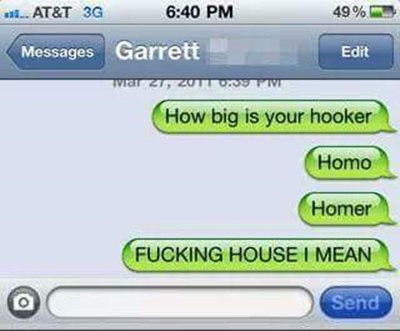 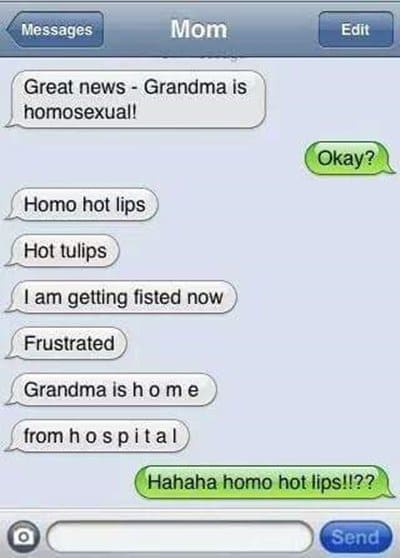 Not sure how relaxing that sounds… 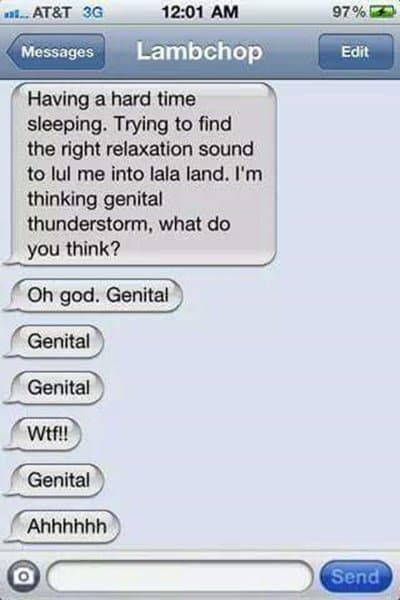 He’s not wrong, though! 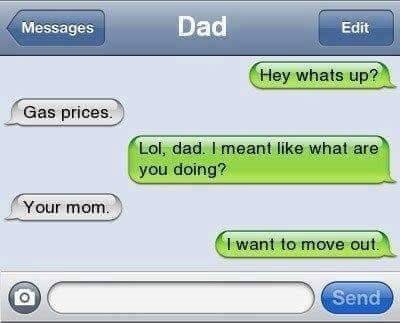 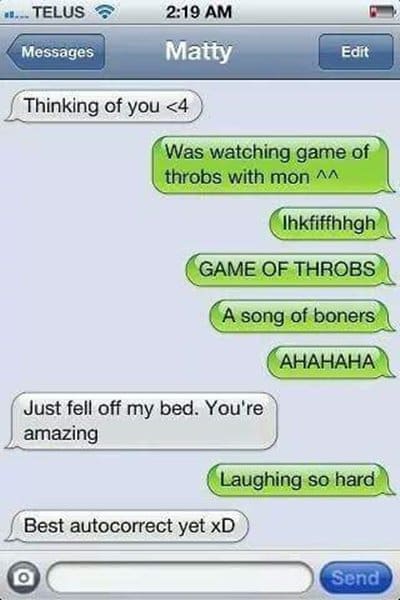 Read this one carefully to the end as there’s an unexpected autocorrect double-whammy. 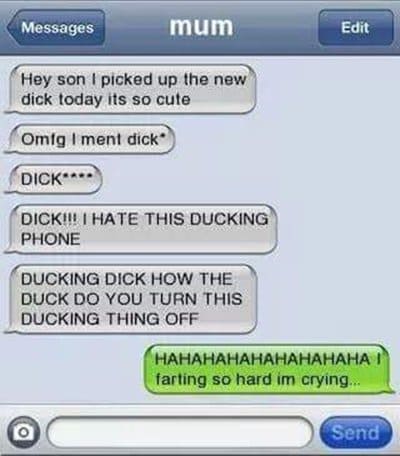 Makes you wonder what this person has been typing in the past. 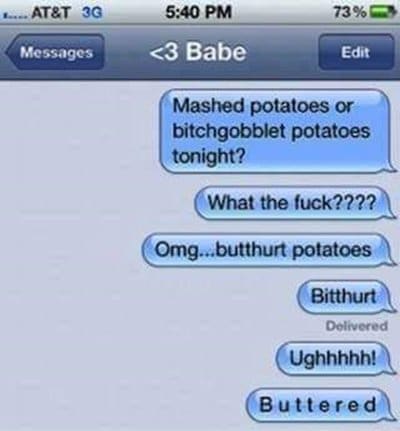 You’ll get there in the end… 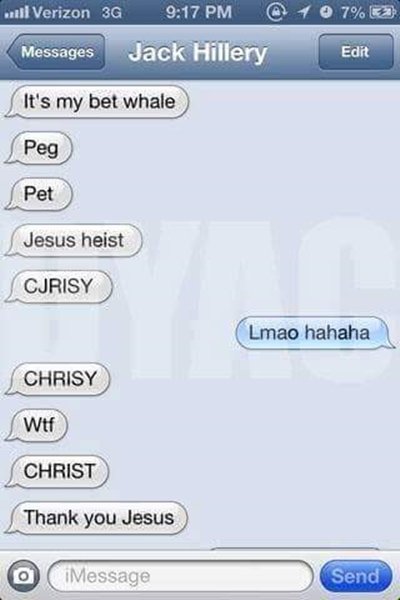 Auto crustacean is the worst. 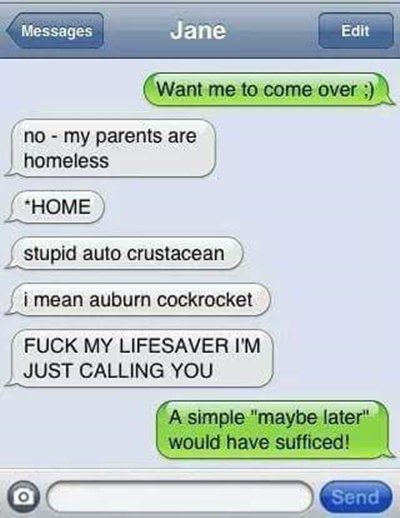 You’re doing what to kids?! 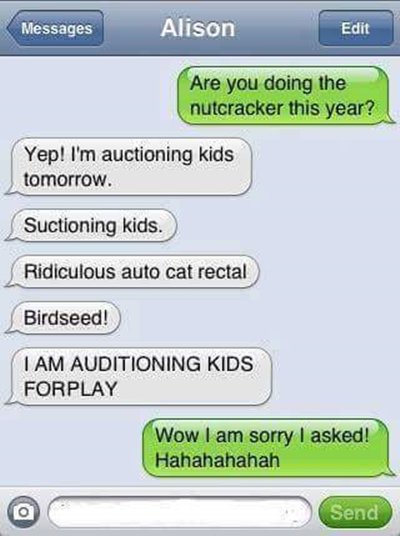