Think animals are totally different from us? Think again! These hilarious comics from Poorly Drawn Lines show how animals have some of the very same problems as we do, from getting overwhelmed by the demands of social media to trying desperately to fit in. Okay, okay…. so these probably aren’t real problems that non-human animals face, but these comics strips are still crazy funny and definitely worth a look! So, check out these thirteen awesome comics from Poorly Drawn Lines that show animals facing the same problems as us humans do! 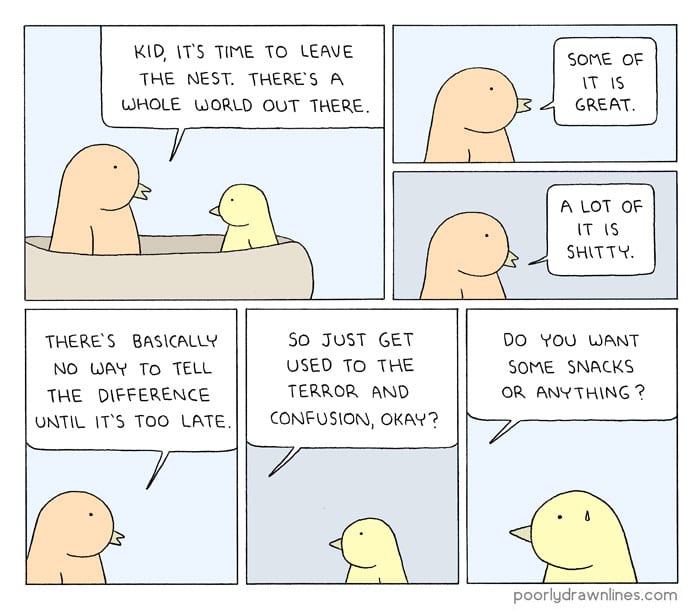 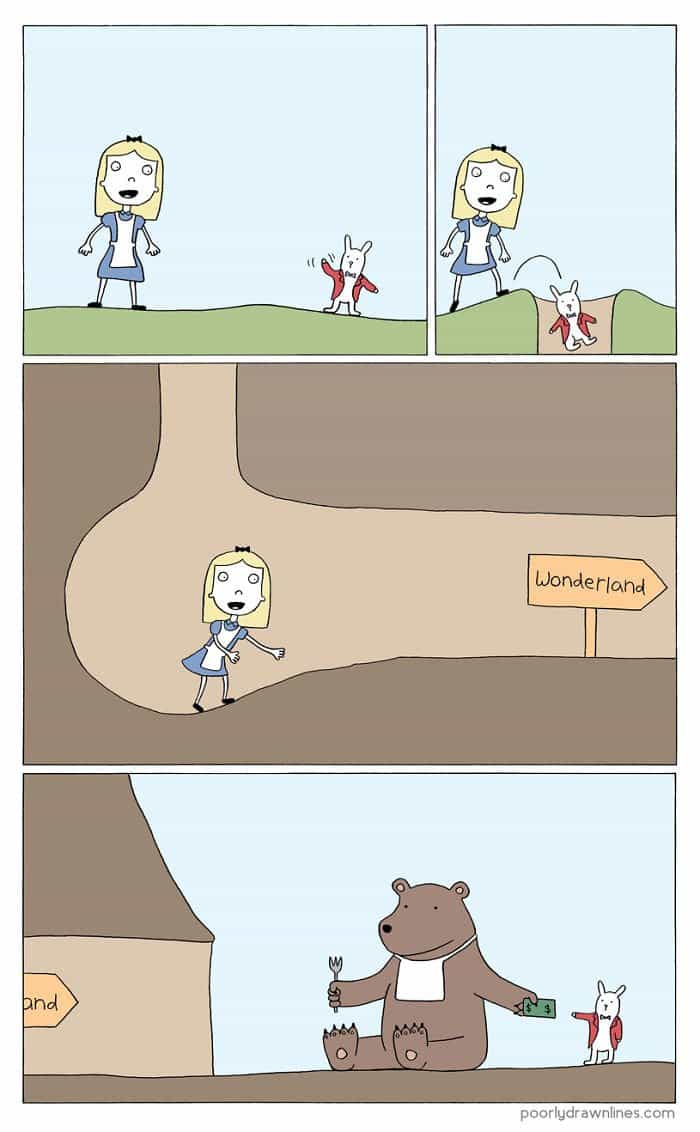 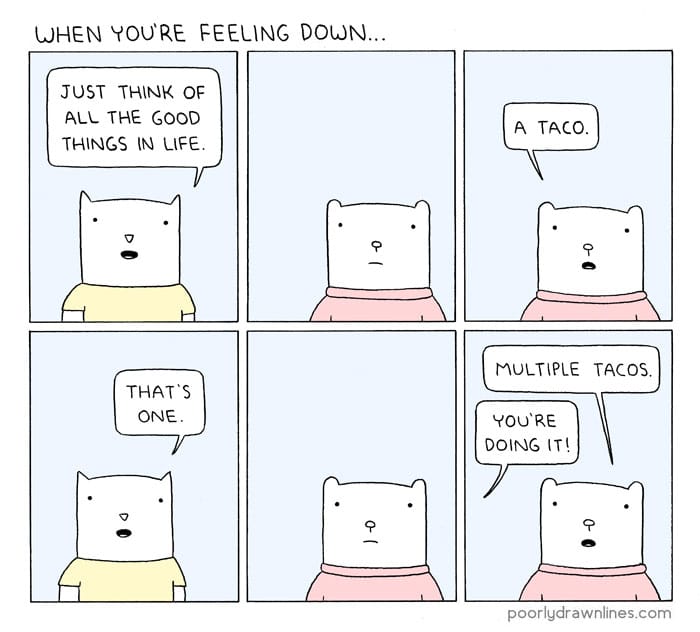 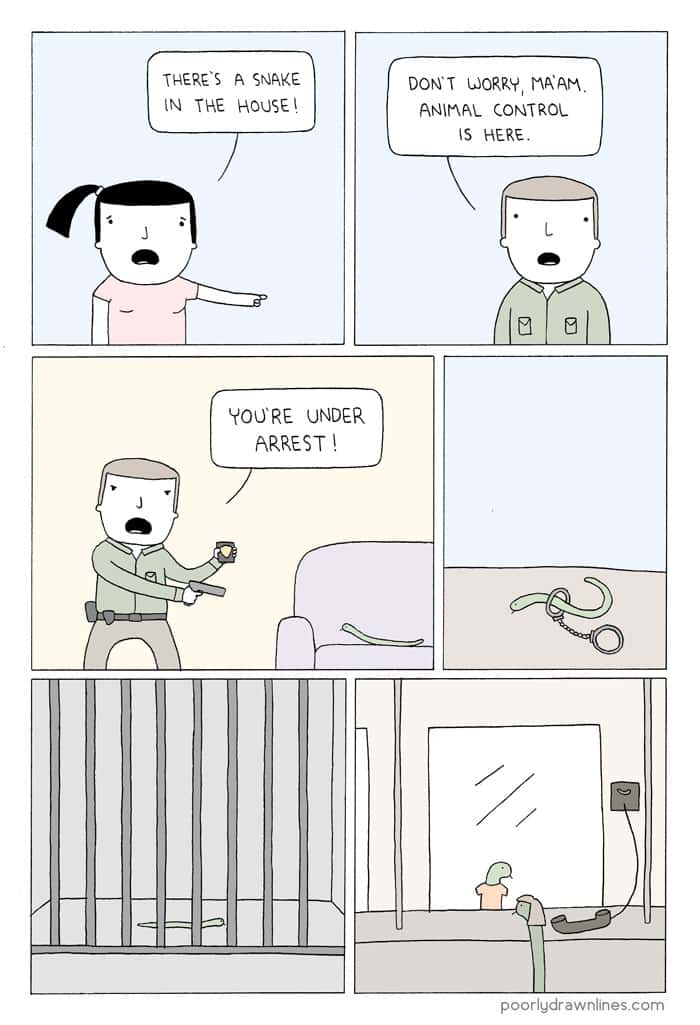 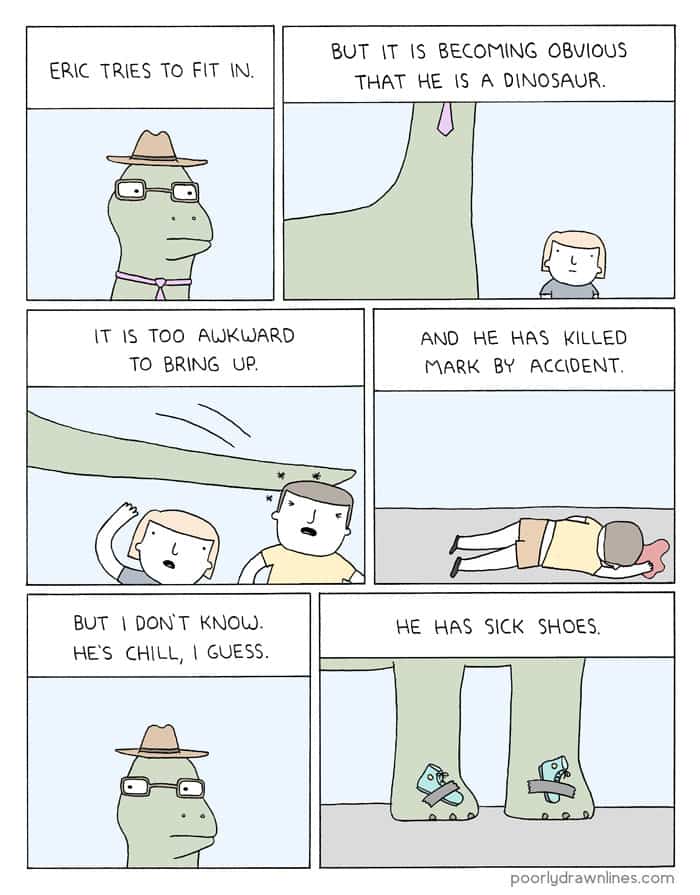 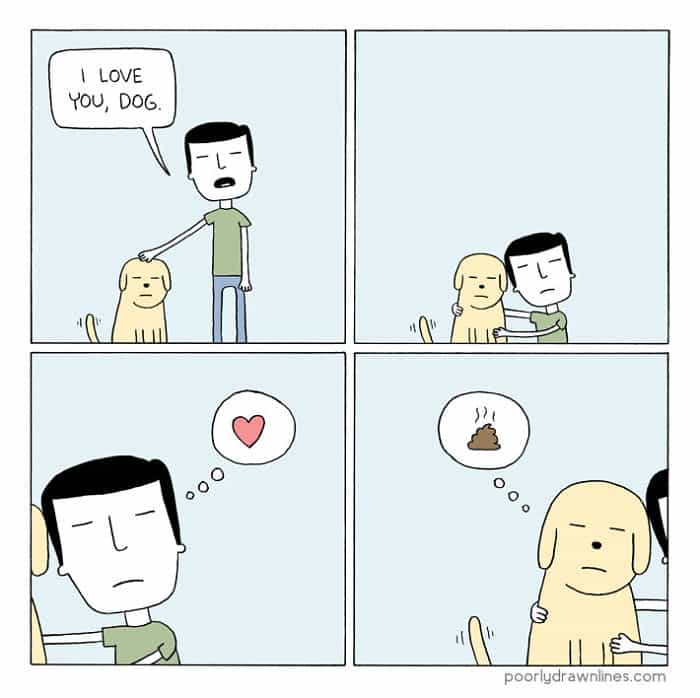 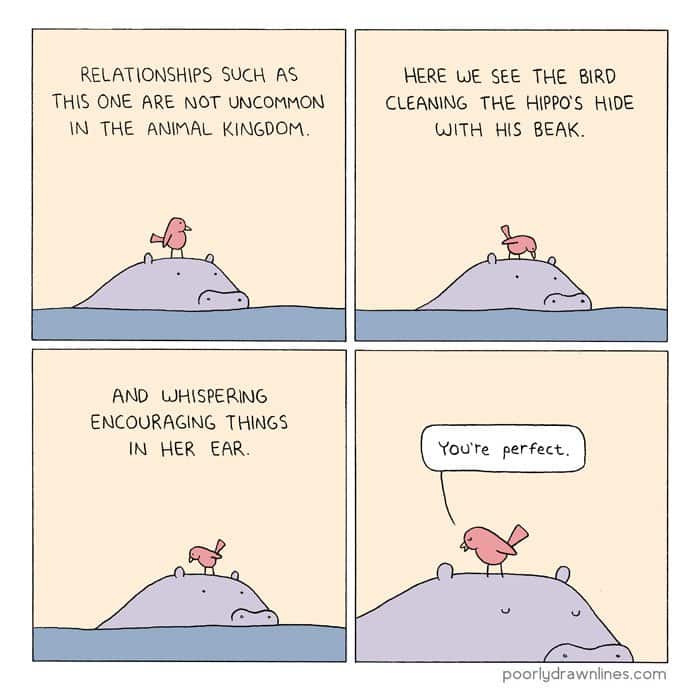 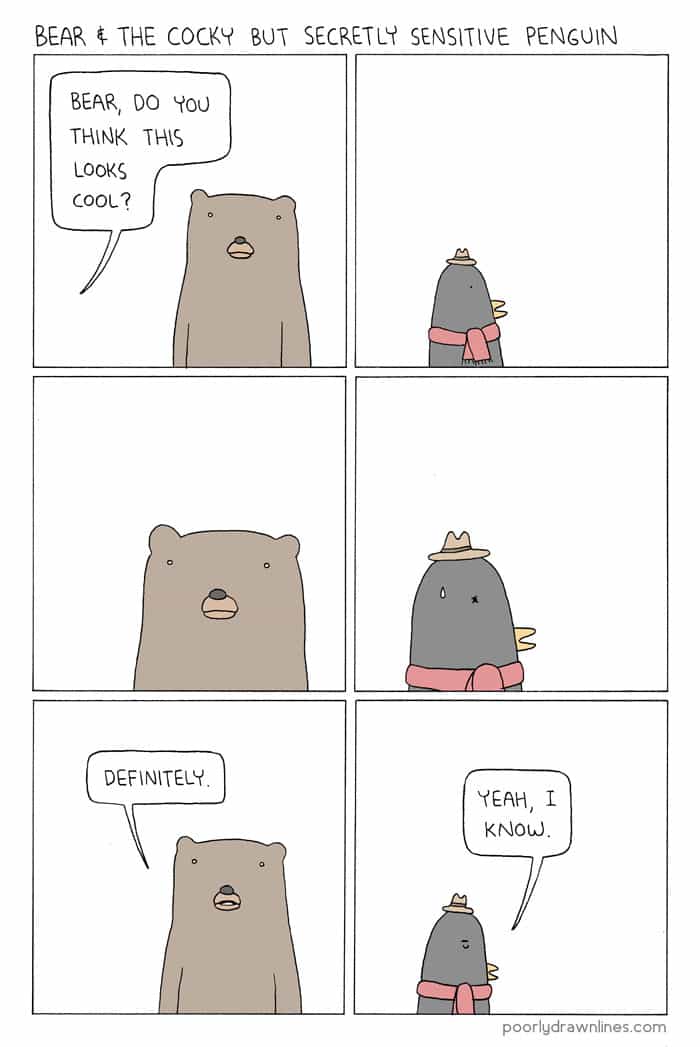 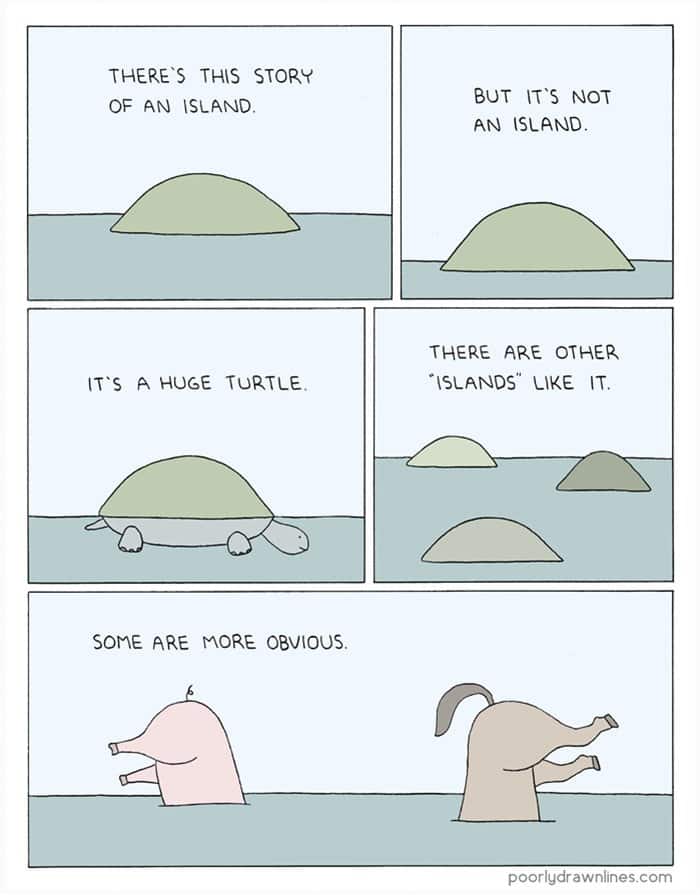 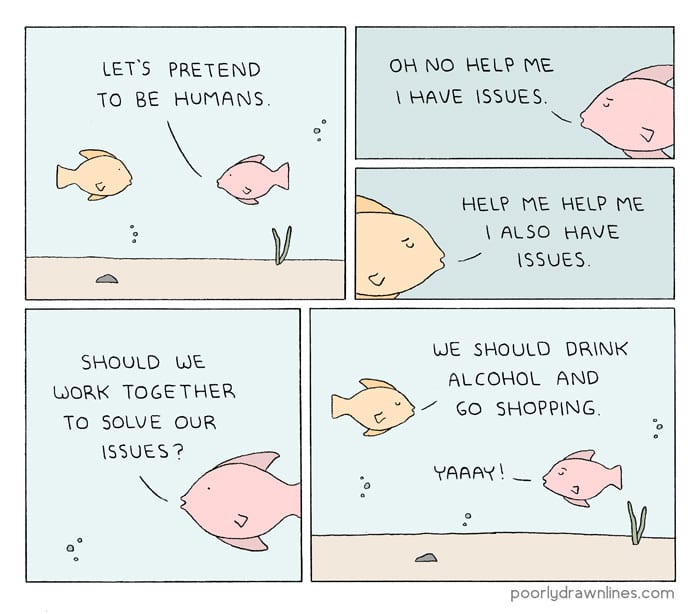 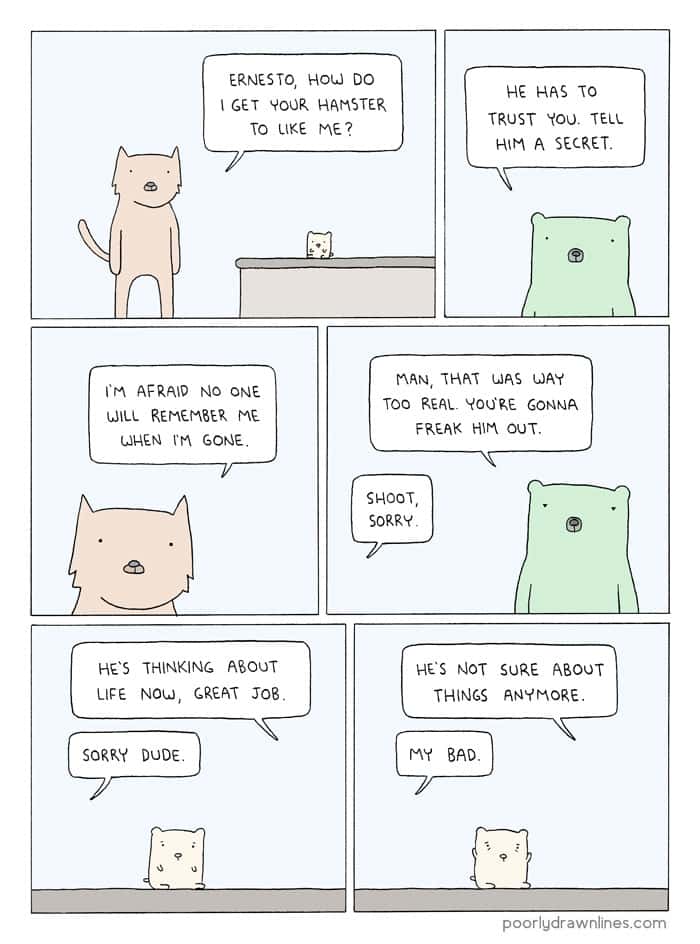 More comics showing animals have the same problems as us HERE!