The late Mexican painter Frida Kahlo, is not only known for her bold and vibrant art, but her passion and expression of political views. Upon her passing in 1954, her husband, fellow artist Diego Rivera, in despair of her death, locked her clothes in the bathroom of their home in Mexico – only to be opened 15 years after his death.

He soon passed away in 1957 and their home was converted into a museum, honoring Kahlo. But it was only in 2004 that the room was unlocked when the museum decided to record its content.

Acclaimed Japanese photographer Ishiuchi Miyako was invited to photograph Frida’s wardrobe using only a 35mm Nikon camera and natural light. The result is a remarkable archival documentation of her most intimate essentials.

Frida’s right leg was thinner than her left due to polio, and it was injured in 11 places due to a bus accident as a teenager. Thus, long, ethnic Tehuana dresses were here go-to outfits which covered her lower body. 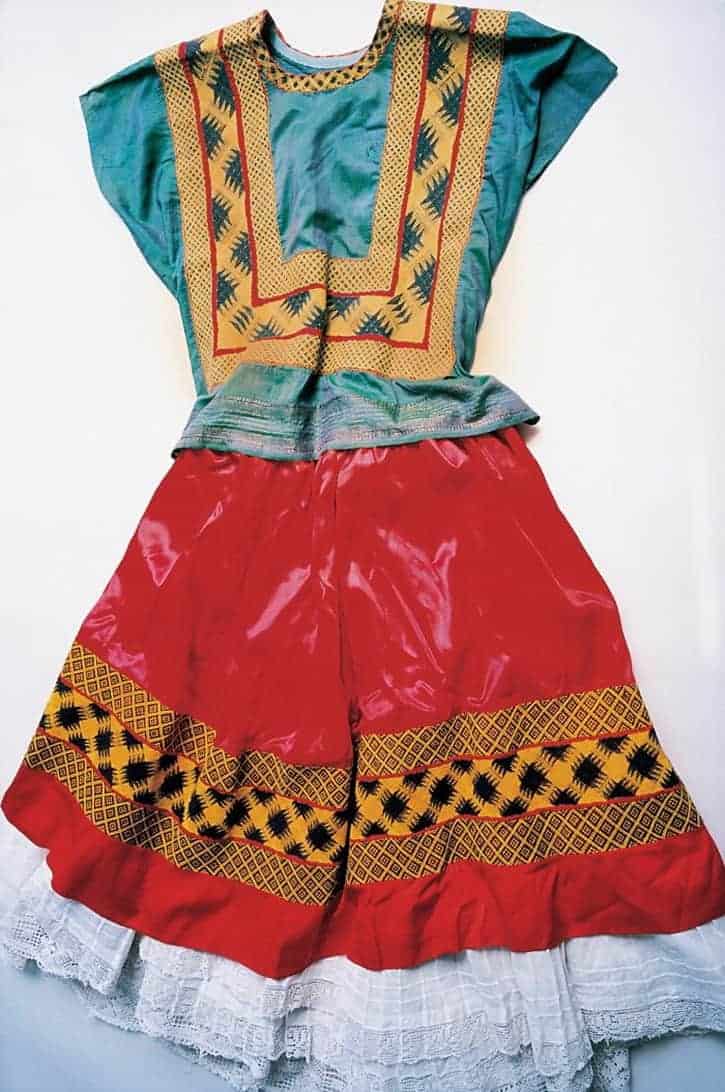 She suffered multiple injuries after her bus accident and was in a full body cast for 3 months. She was in constant pain and underwent 30 operations in her lifetime. Frida painted her casts and corsets turning them into works of art. 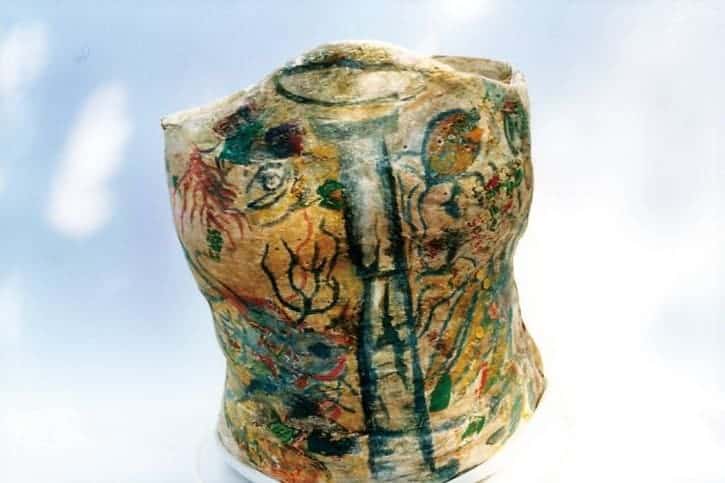 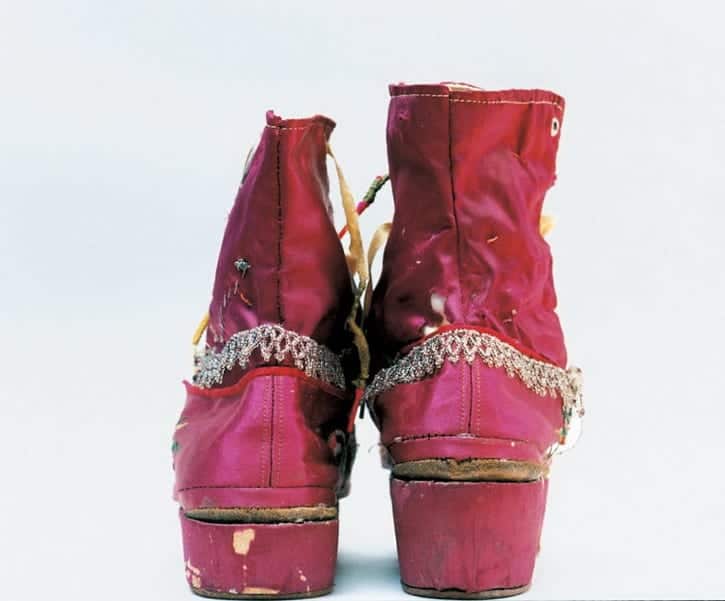 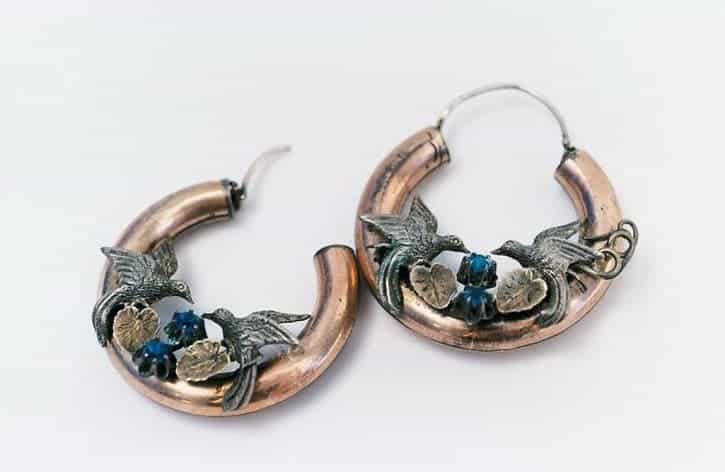 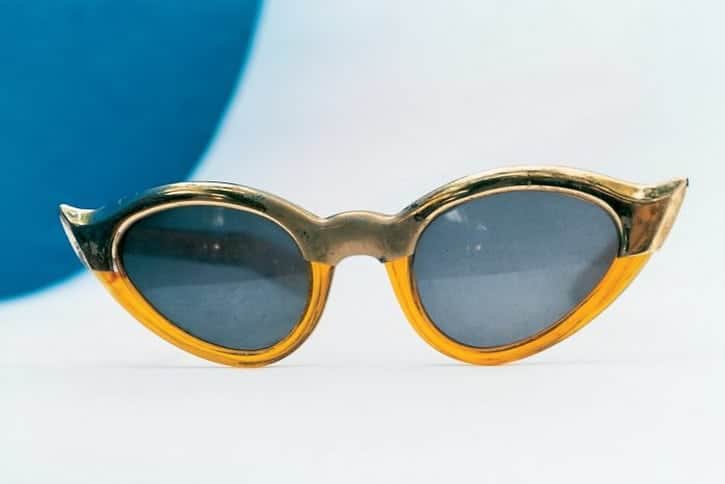 According to her friends, the more impaired she became, the more lavish her outfits were. 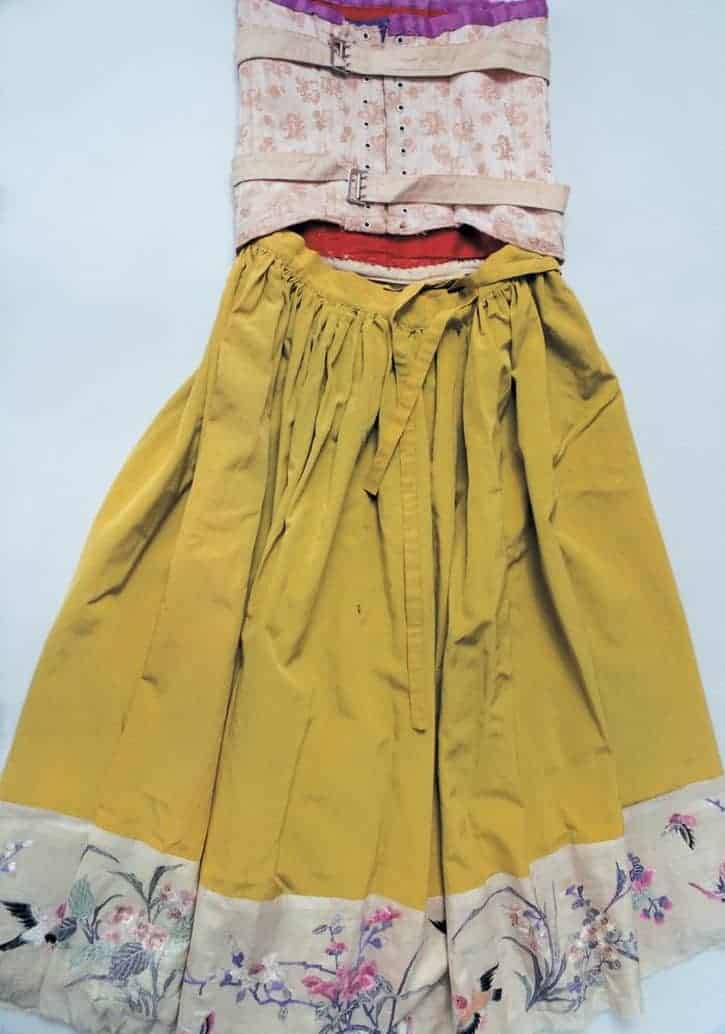 Her leg was amputated in 1953. Not one to be disheartened by her condition, she designed this prosthetic leg with embellished red lace-up boots and a bell attached. 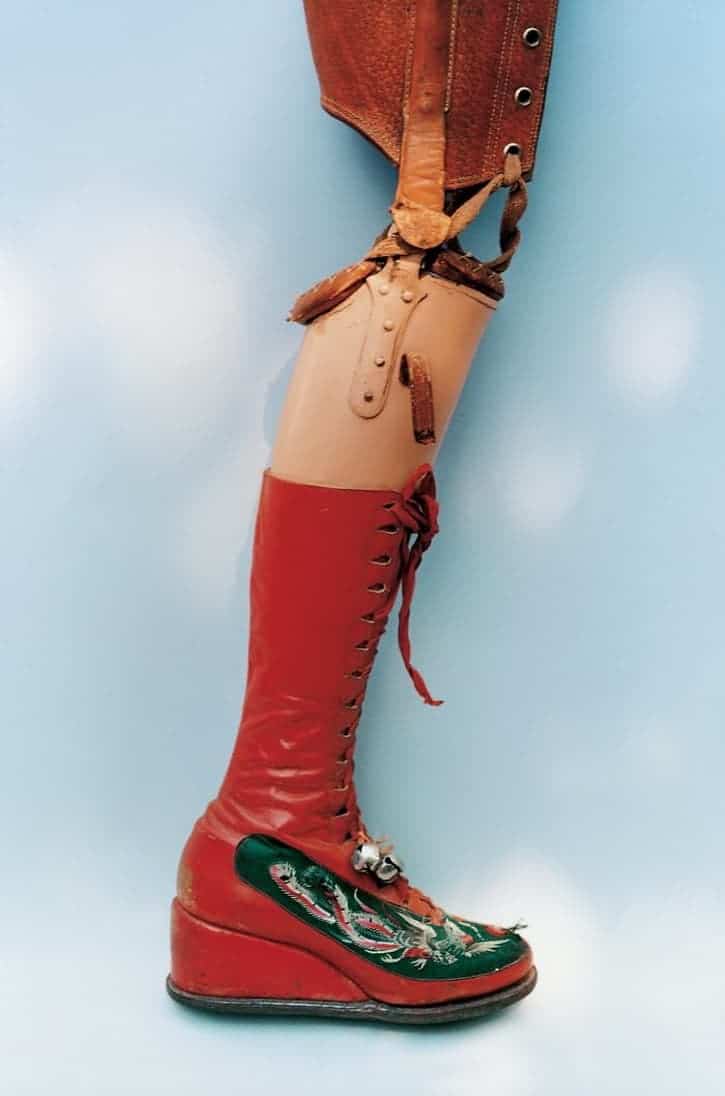 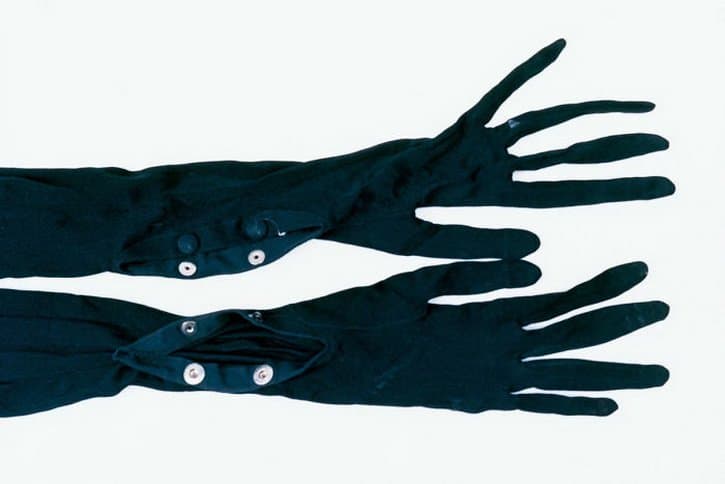 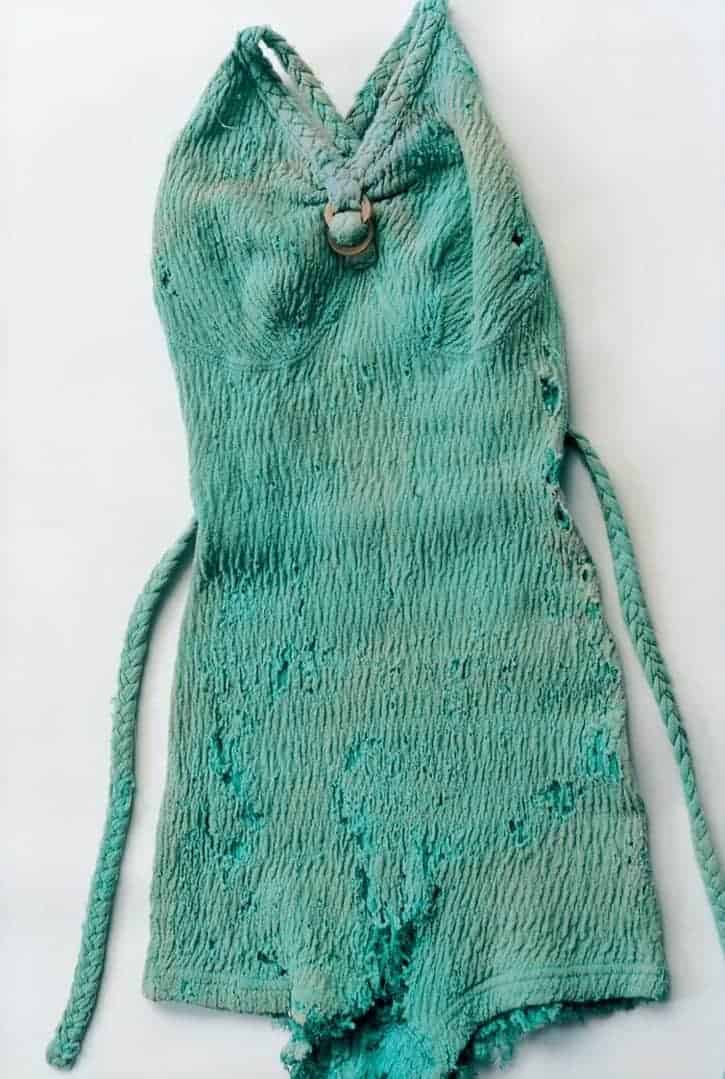 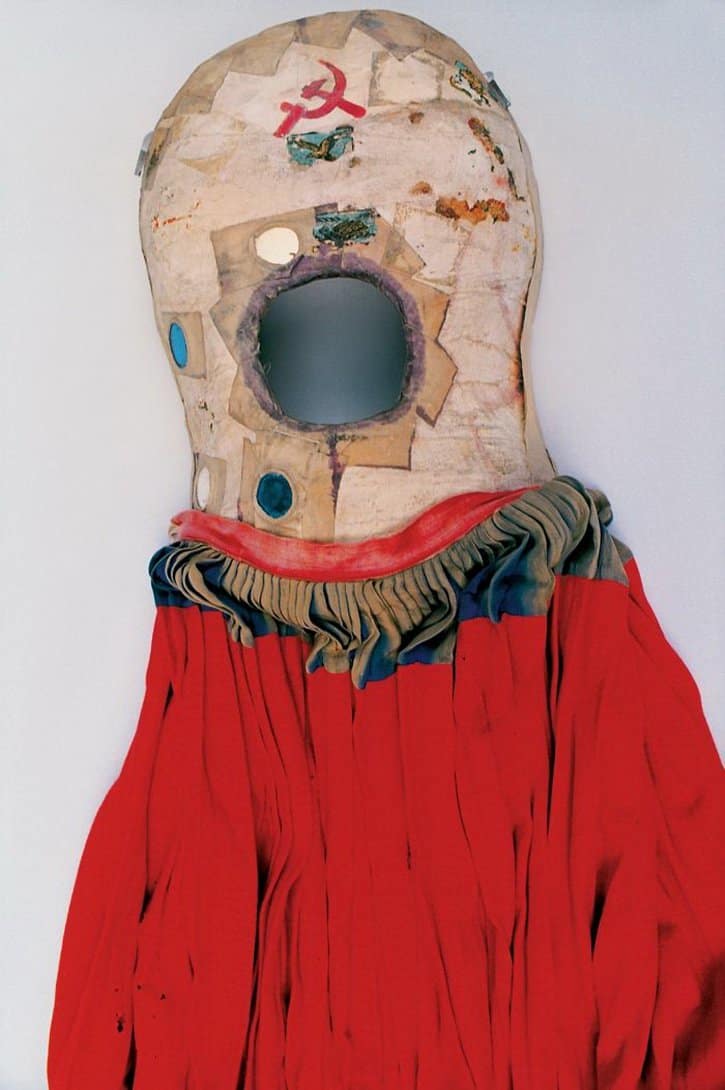 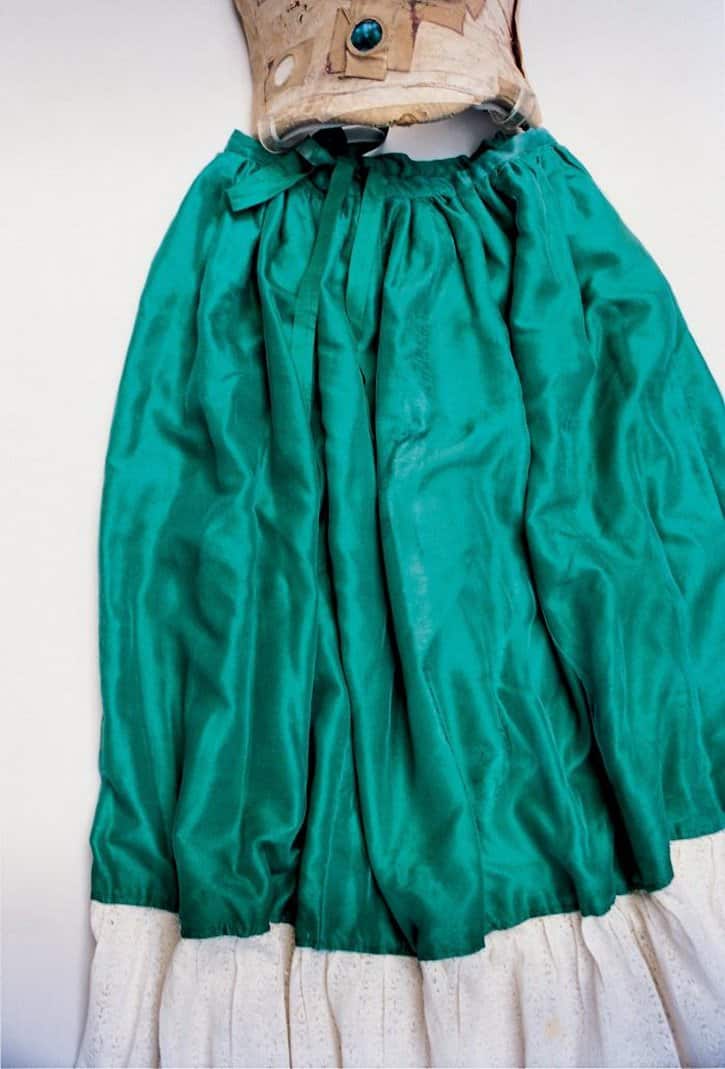 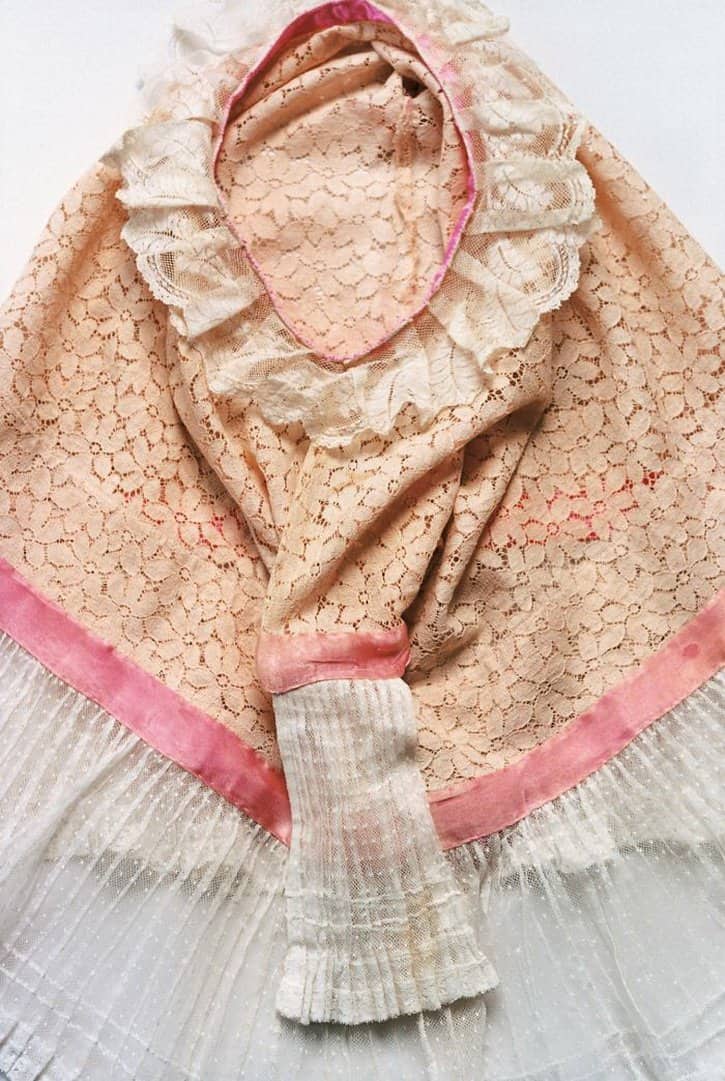 One of Frida Kahlo’s Corsets 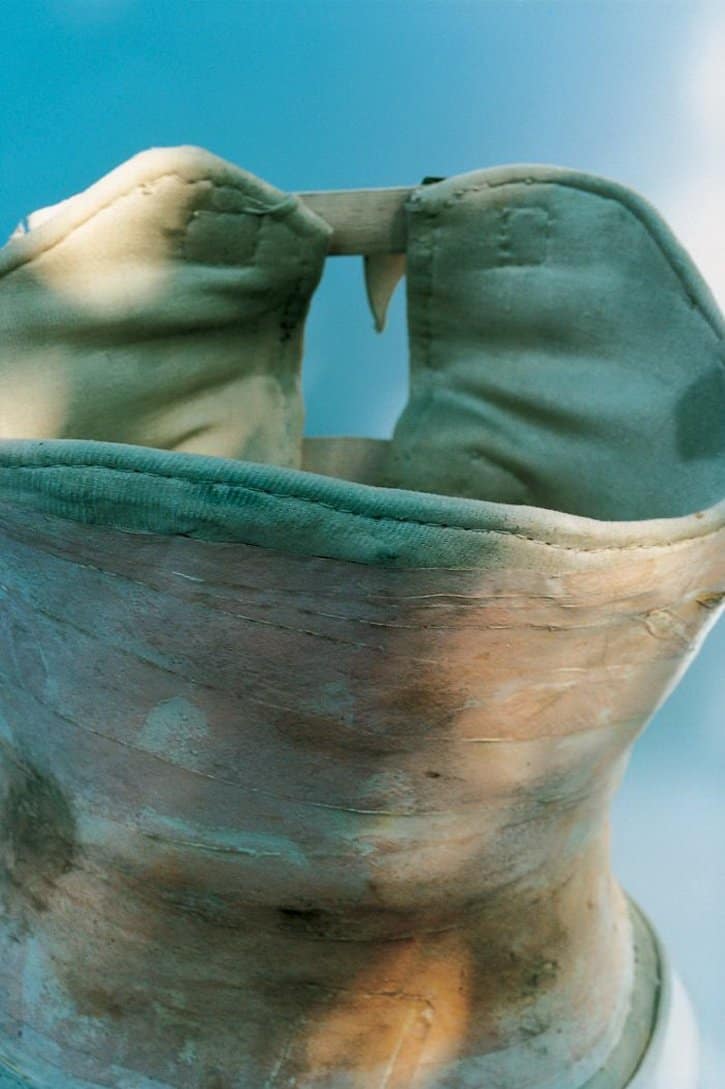 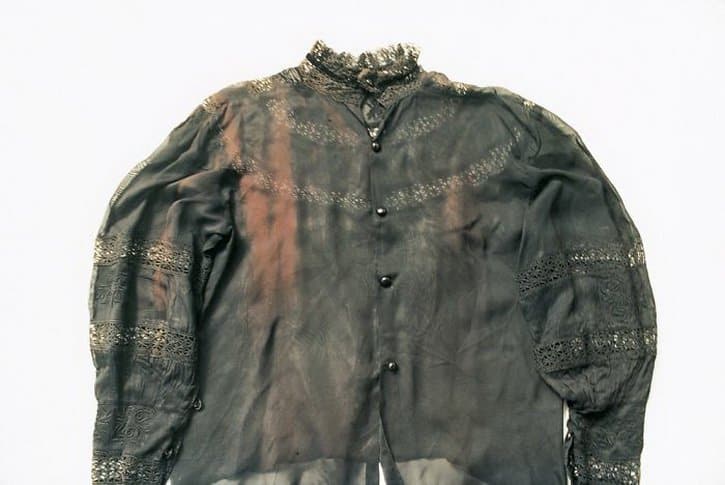 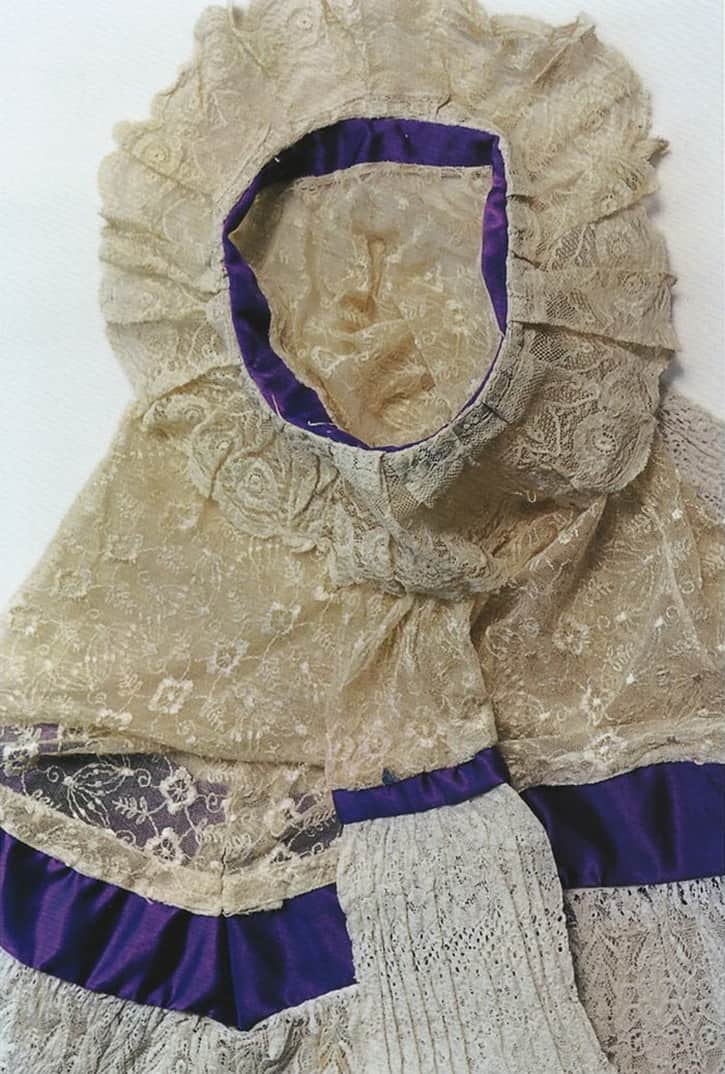 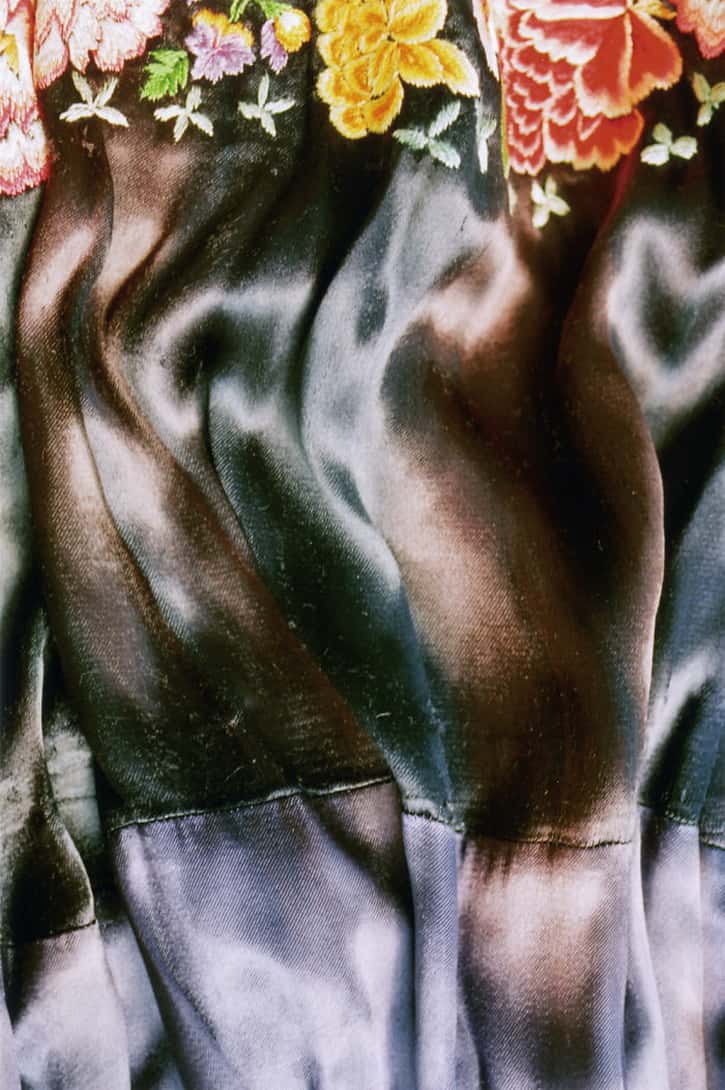 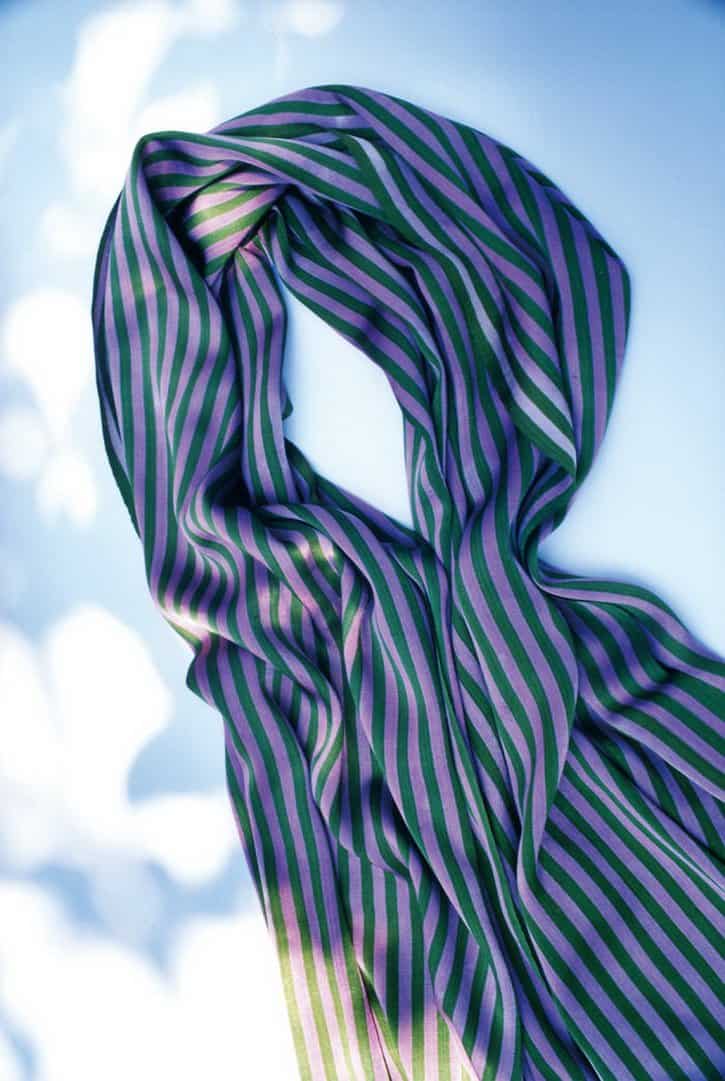 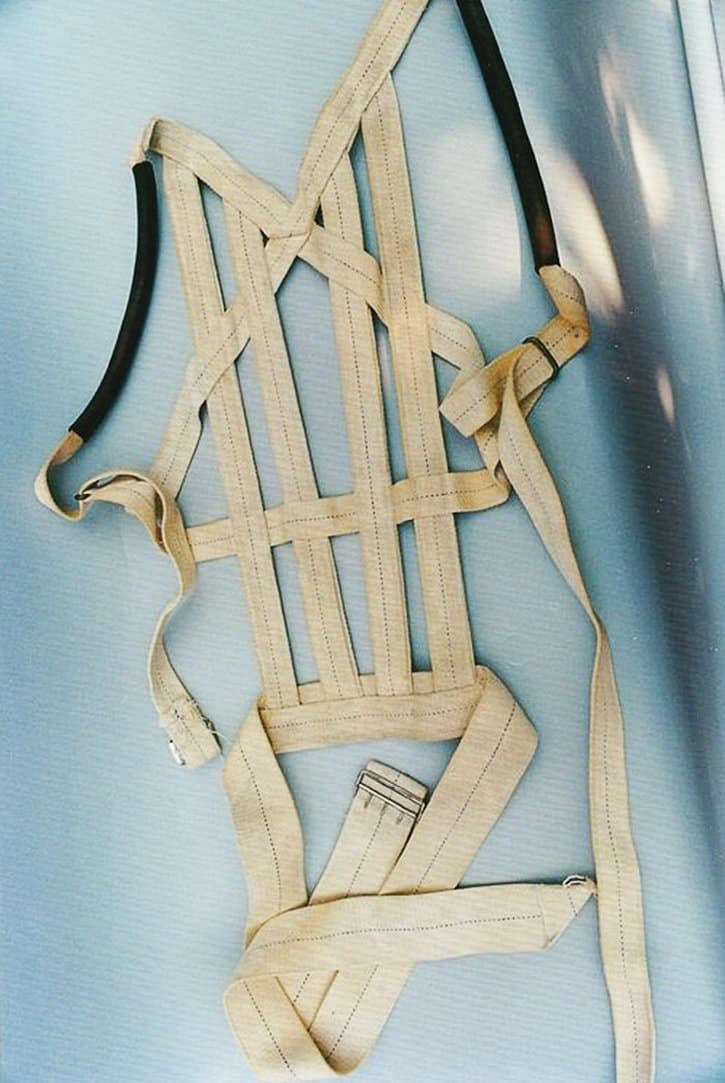 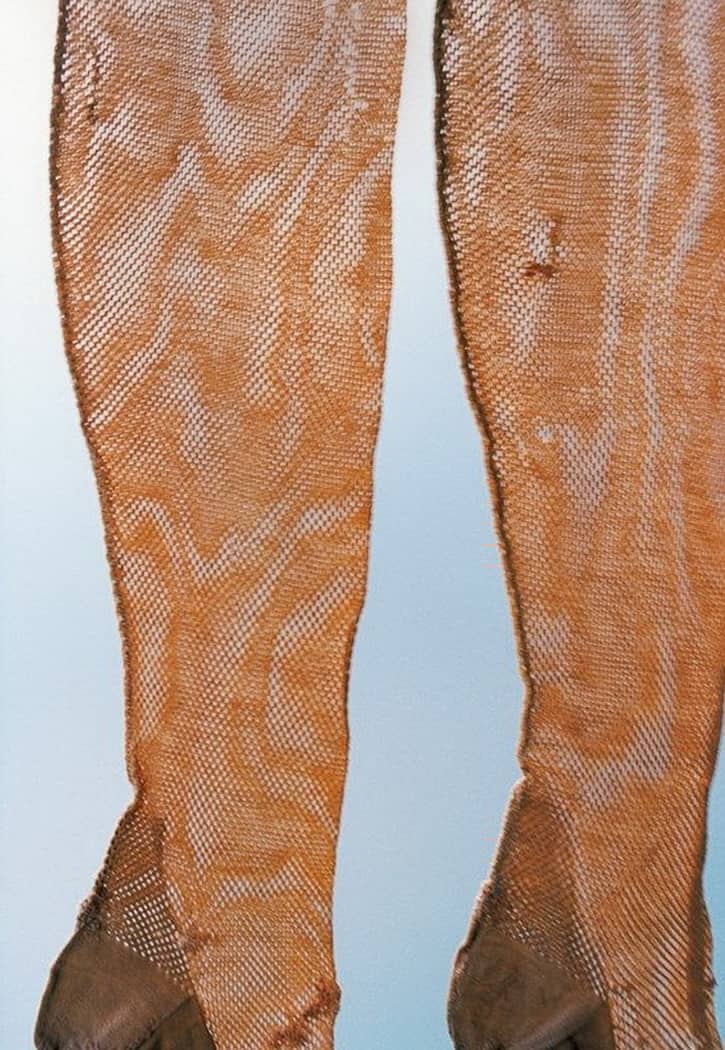 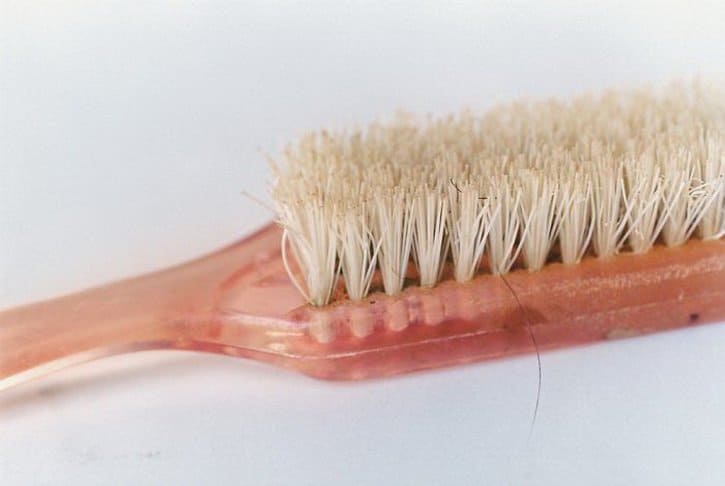 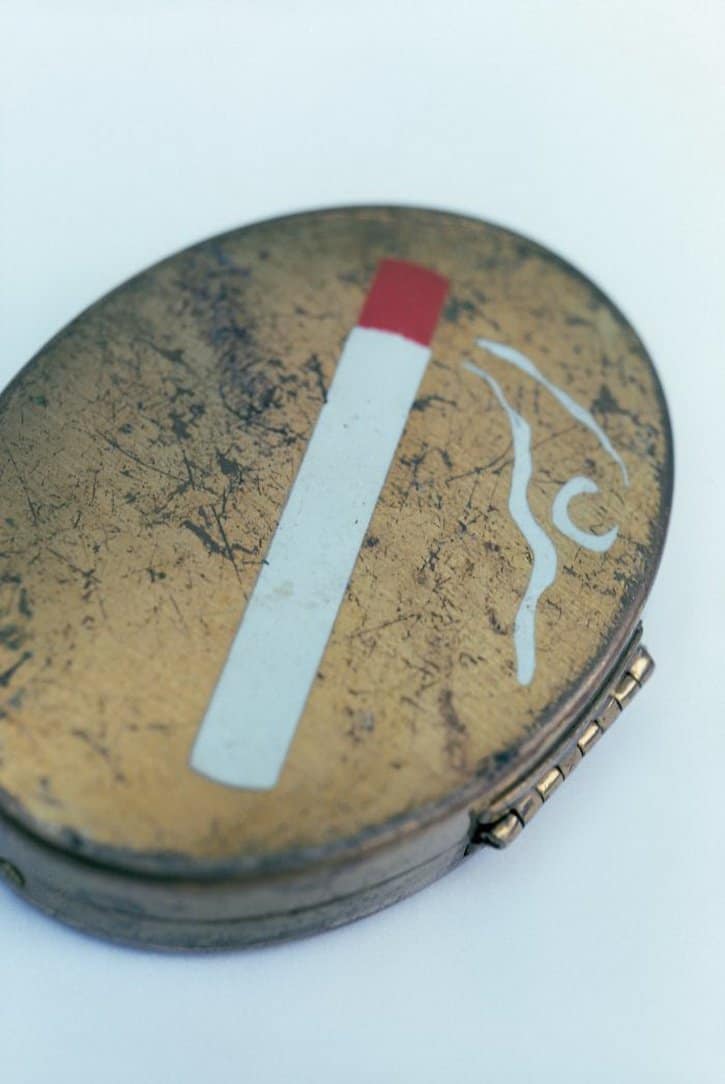 A Bottle of Perfume 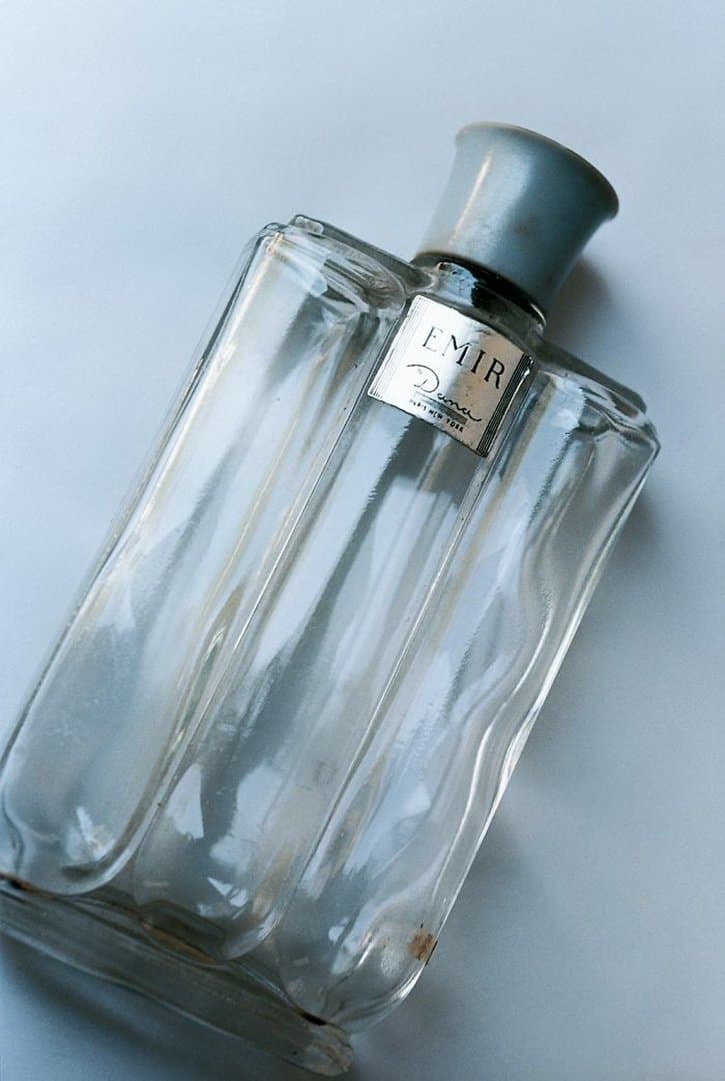 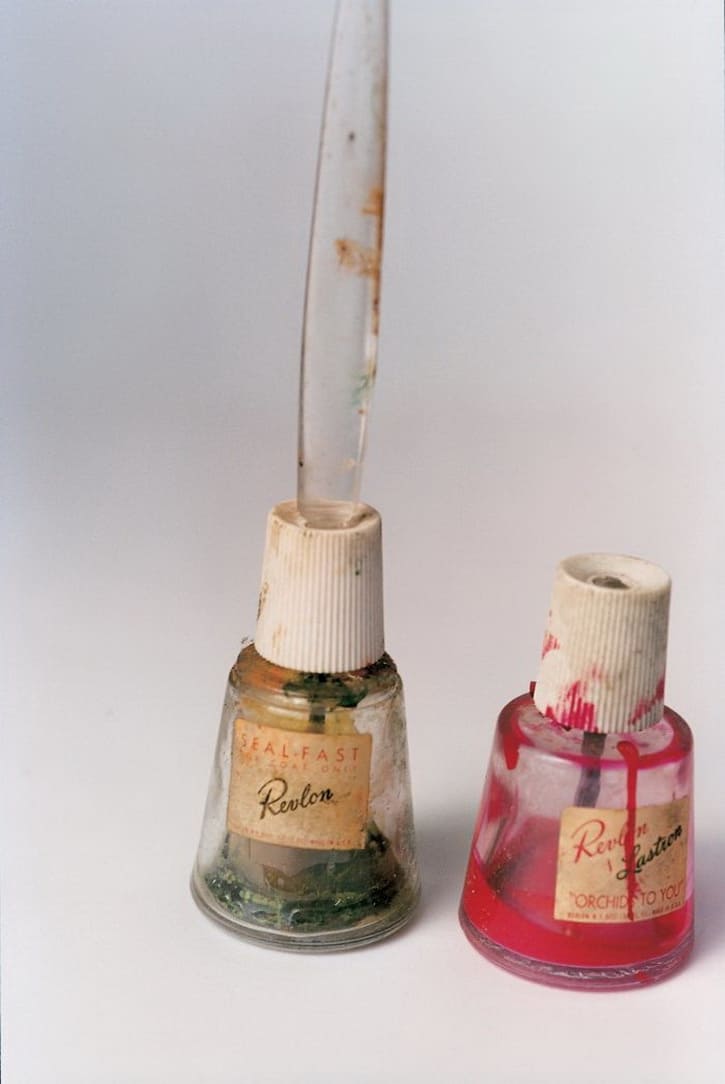