With Halloween looming, it’s time to start preparing and organizing costumes for your children. Don’t settle for something boring and be proud of the costume you dress them in! After all, they will have to be seen in public, so how great would it be if everyone comments on how awesome their costumes are?! Forget about traditional ghosts and witches and go for something more modern like Harry Potter or Maleficent. For some inspiration, check out our collection below of some of the best children’s costumes we have found. Some of them are hilarious! 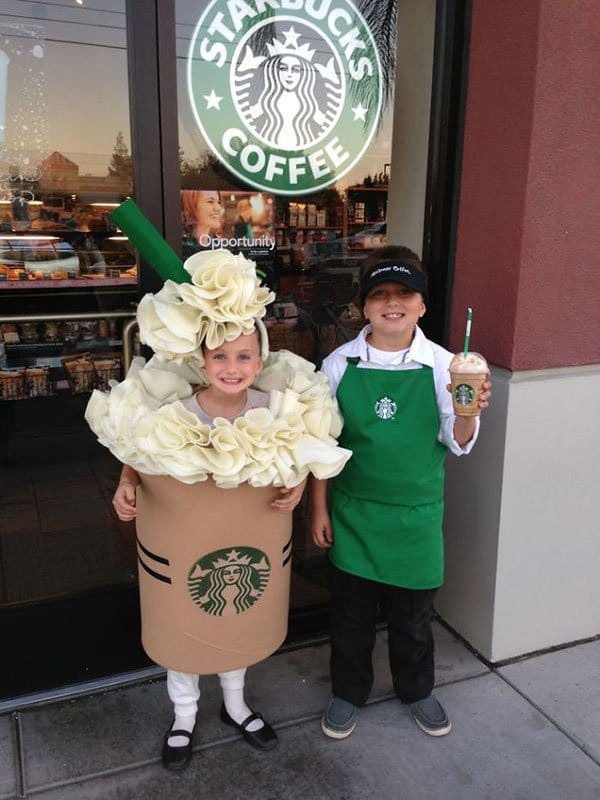 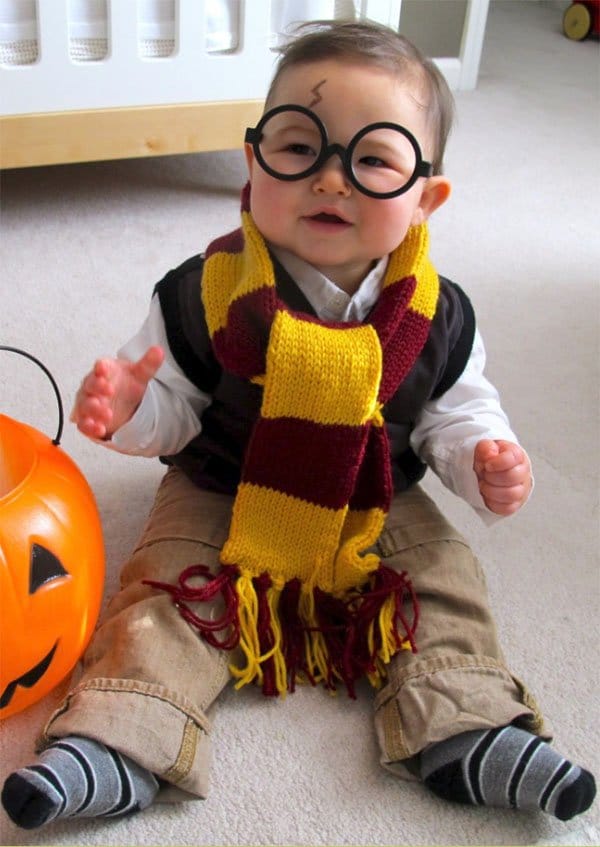 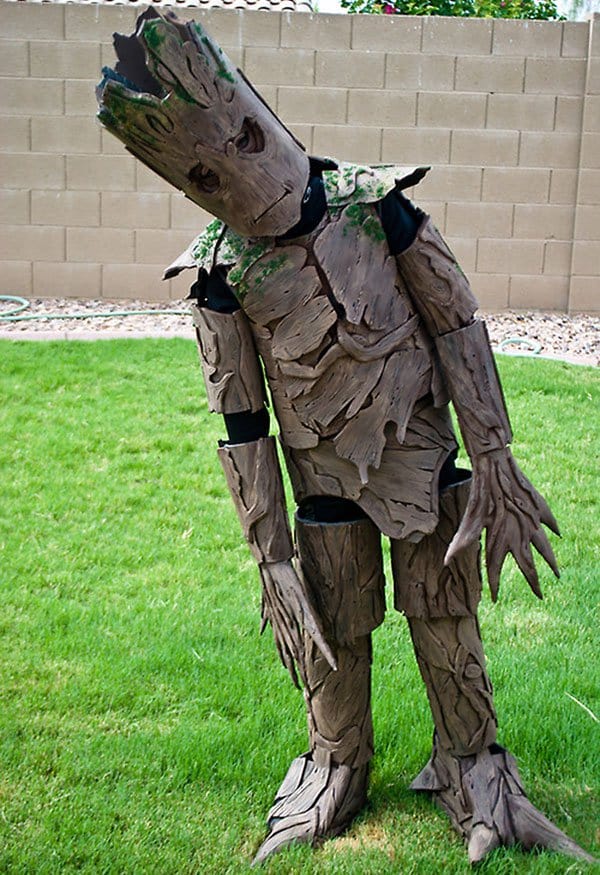 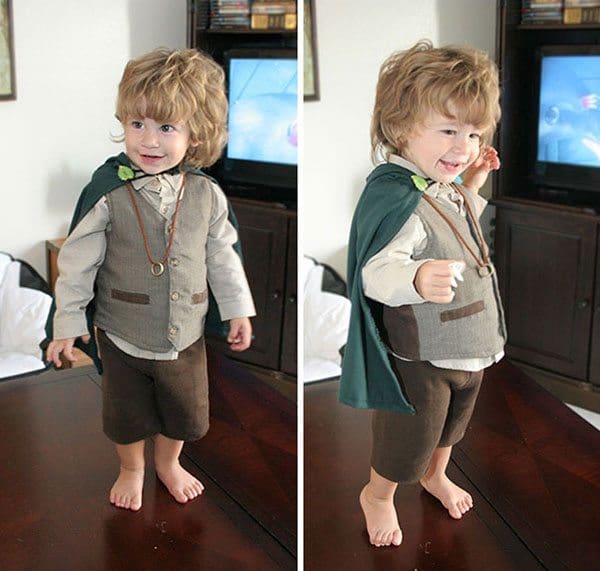 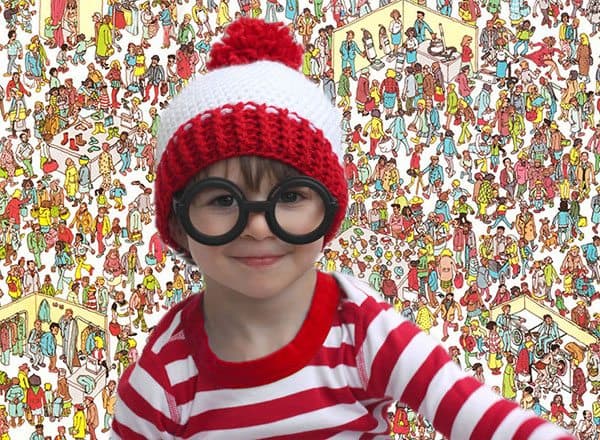 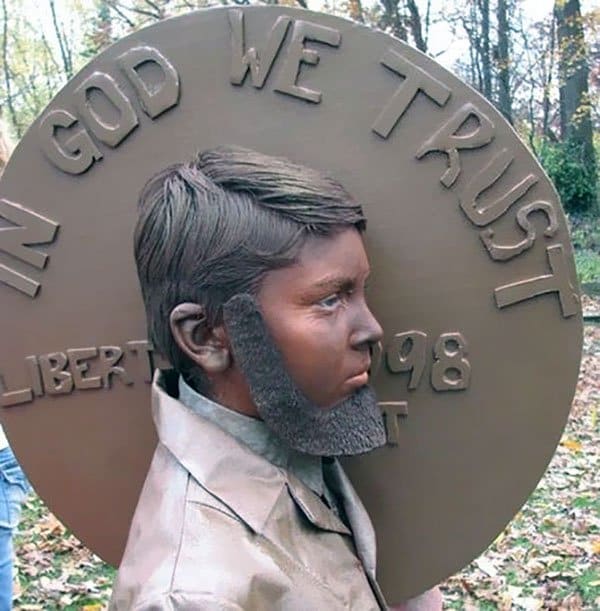 Head In A Fridge Costume 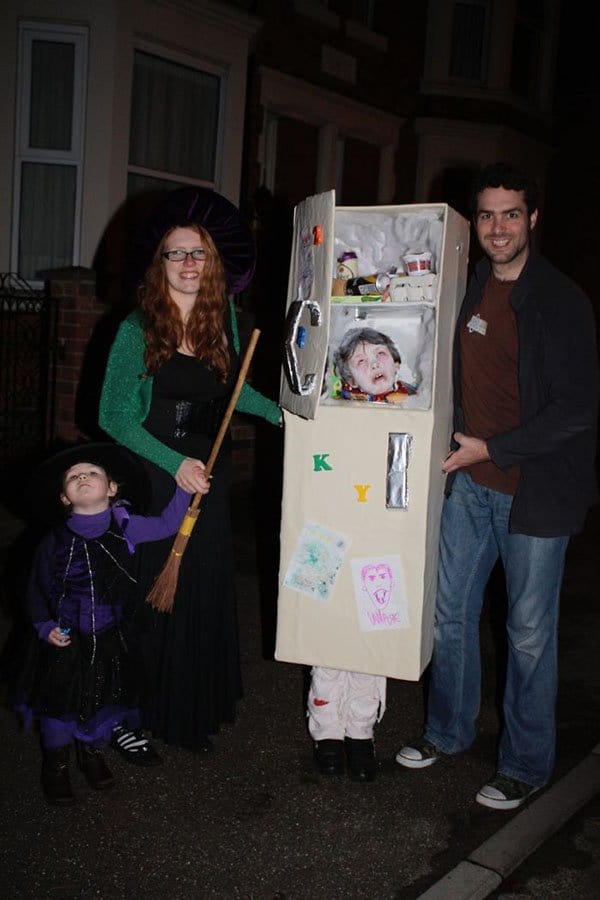 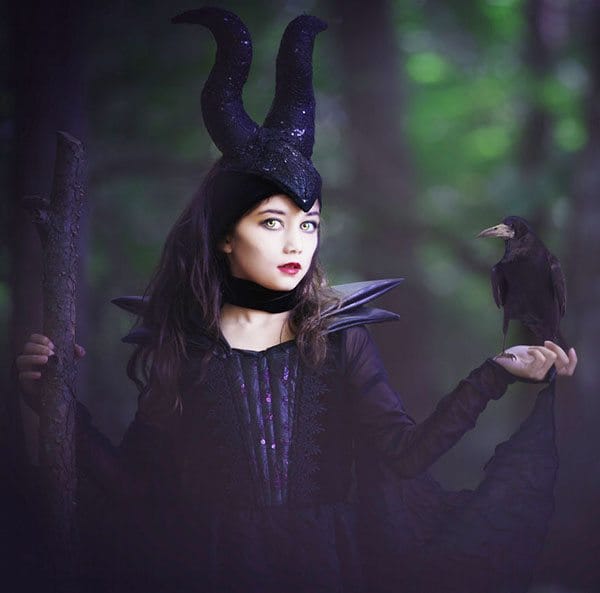 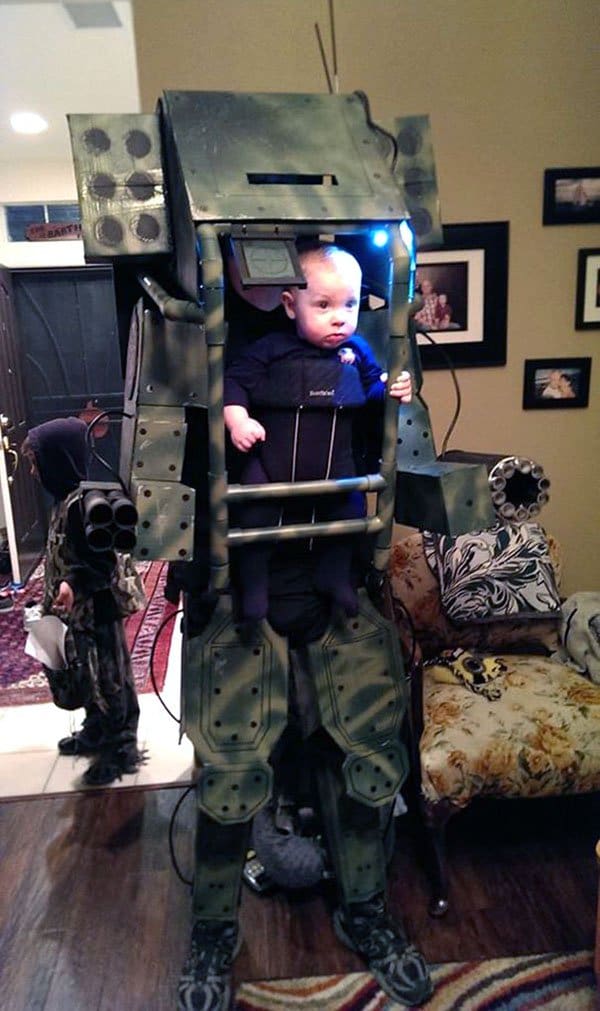 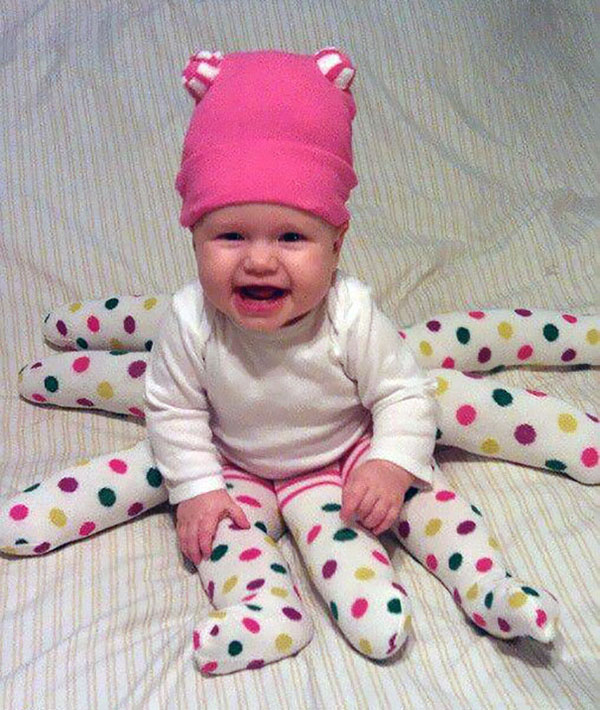 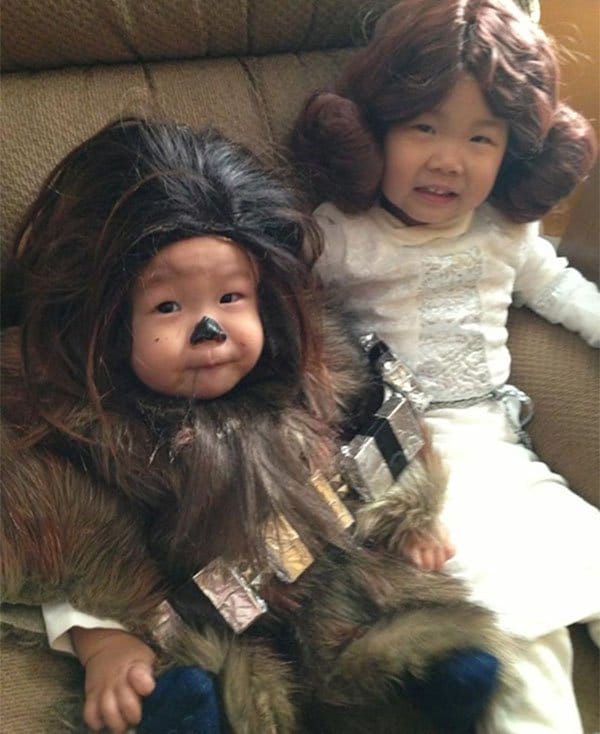 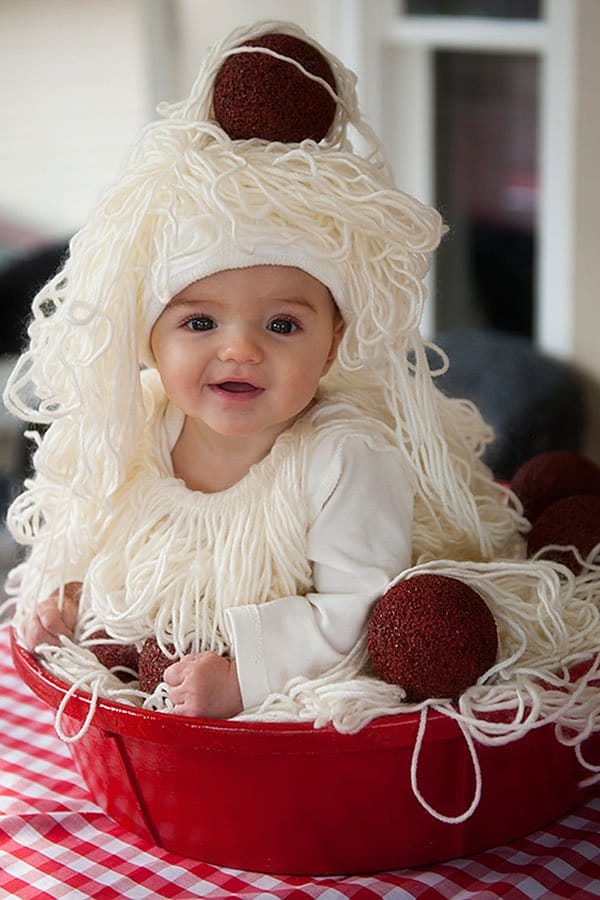 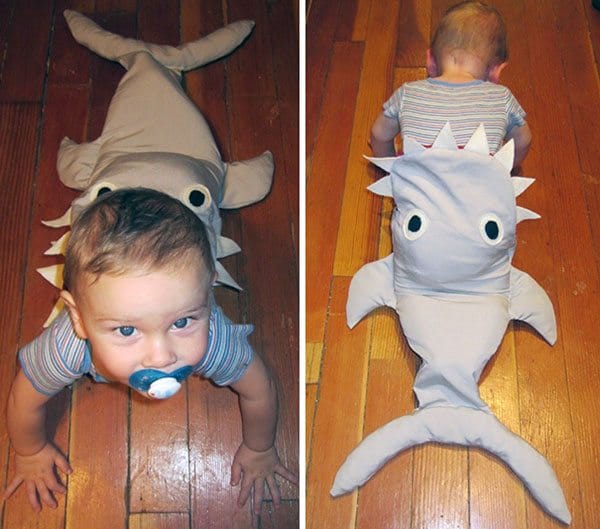