Home » Wow » Facts That You Might Not Have Known About Jumanji

Facts That You Might Not Have Known About Jumanji

A lot of us grew up watching the 1995 hit film ‘Jumanji’, which was based on a book written by Chris Van Allsburg. After all, it has everything you could want from a movie… danger, action, intrigue, and Robin Williams. But, even if you’ve given this awesome flick multiple watches, there are probably still plenty of things that you don’t know about it. In homage to one of the best kid’s movies ever, we present you with these 10 facts that you might not have known about Jumanji. Take a look!

The word Jumanji comes from the Zulu language and roughly translates to “many effects”. 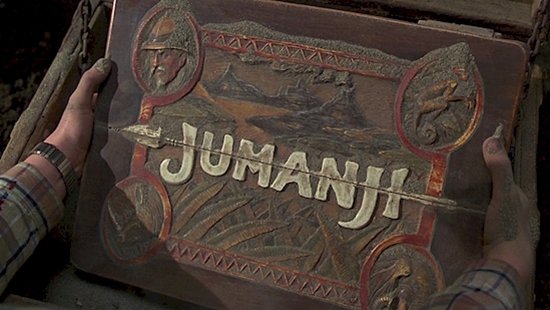 Scarlett Johansson auditioned for the role of Judy Shepherd, but ultimately missed out to Kirsten Dunst.

Although Judy is supposed to be four years older than her brother Peter, the actors who played the roles (Kirsten Dunst and Bradley Pierce) are only six months apart in age. 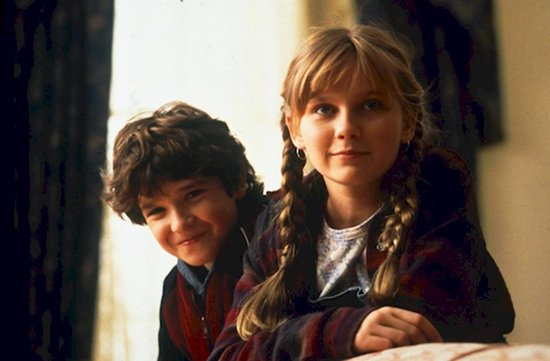 At the time it was made, this movie was pushing the boundaries of what you could do with CGI and had a budget of $50 million. 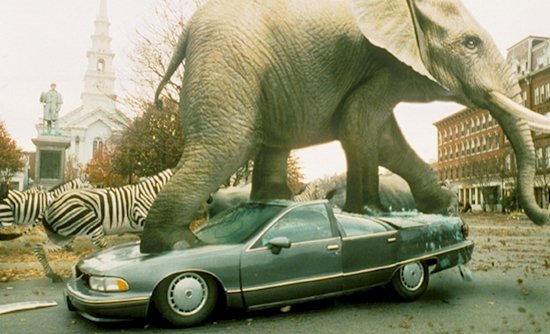 Robin Williams doesn’t appear until 28 minutes into the movie, but still gets first billing, of course! 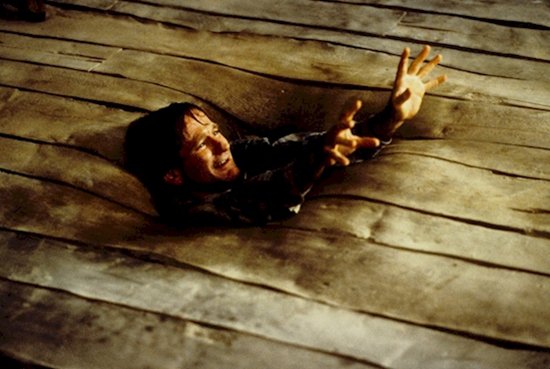 There were several different tag lines for Jumanji, including”A game for those who seek to find a way to leave their world behind”,”Are you game?” and “It’s a jungle in there”. 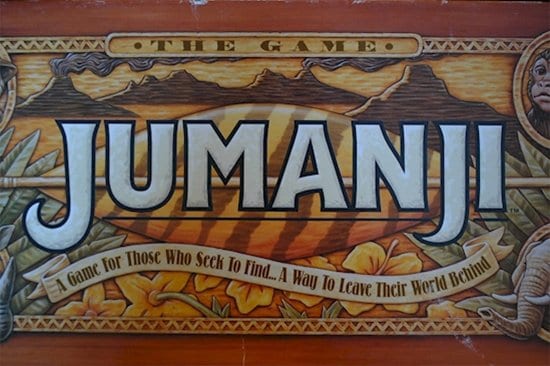 The Mexican national anthem is playing when Van Pelt goes into the gun store, but this had to be changed when the movie was released in Mexico as it’s against the law in the country for it to be used for commercial or comedic purposes. 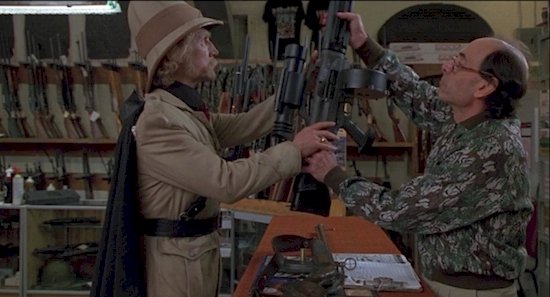 The character of Carl was an adult when Alan Parrish was young, meaning he must be at least 20 years older than Alan. However, in real life, David Alan Grier, the actor who plays Carl, is 4 years younger than Robin Williams. 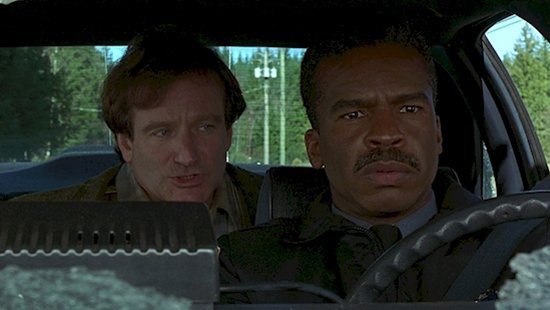 The movie’s director, Joe Johnson, sold one of the original Jumanji games used in the film at auction for nearly $50,000. 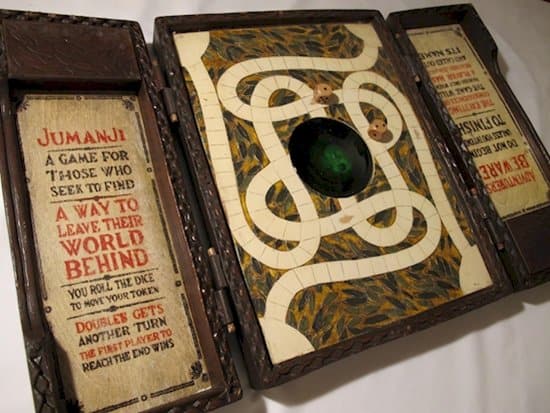 The movie’s crew painted this Parrish Shoes ad on the side of a real building in Keene, New Hampshire, where much of the movie was filmed. Residents liked it, so decided to keep it up and it’s still there today. 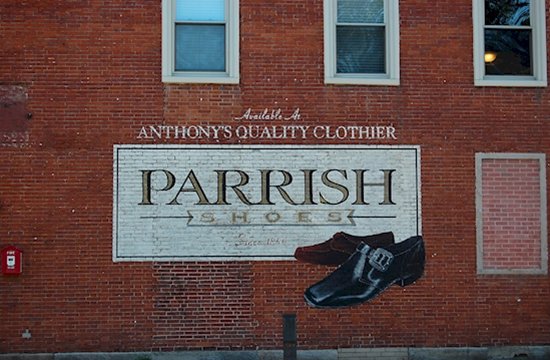 These Seeds Grow Chocolate Sunflowers, So You Can Add A ‘Sweet’ Touch To Your Garden