Since the first Pokemon games were released in 1996, the world has been enthralled by these pocket monsters. However, since the release of Pokemon GO in 2016 — two decades after the franchise began — it seems like everyone and their mother has been obsessed with catching them all. One unforeseen upside to this is that there has been some really fun and creative fan art being made, like these awesome illustrations from Wilberth Gonzalez. Gonzalez has created these nine illustrations featuring Disney Princess sidekicks turned into pokemon, and we think they’re awesome. Check them out!

“Snow White and the Seven Mr. Mimes” doesn’t have such a ring to it. 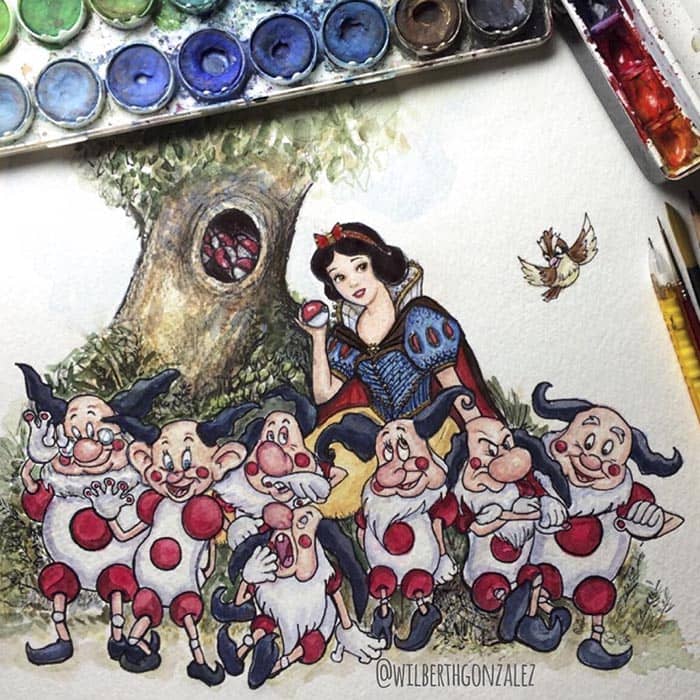 Rapunzel from Tangled now has Rapidash and Squirtle as friends. 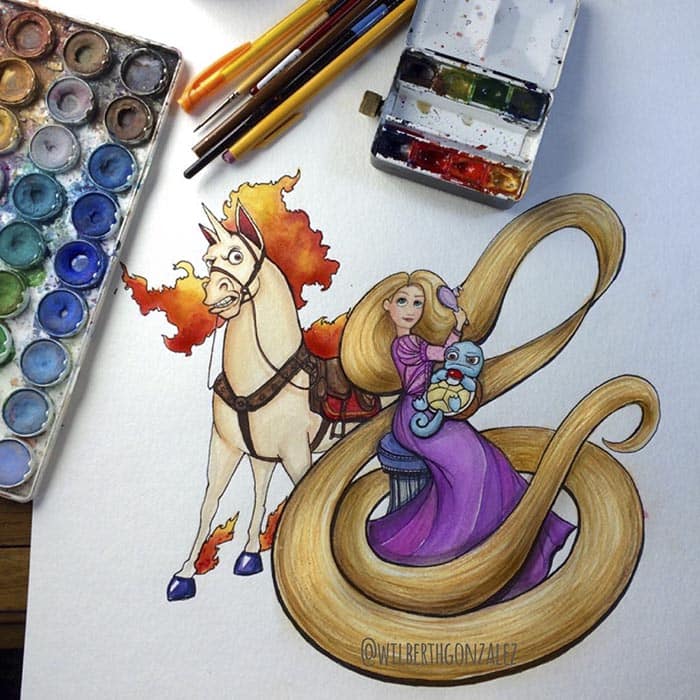 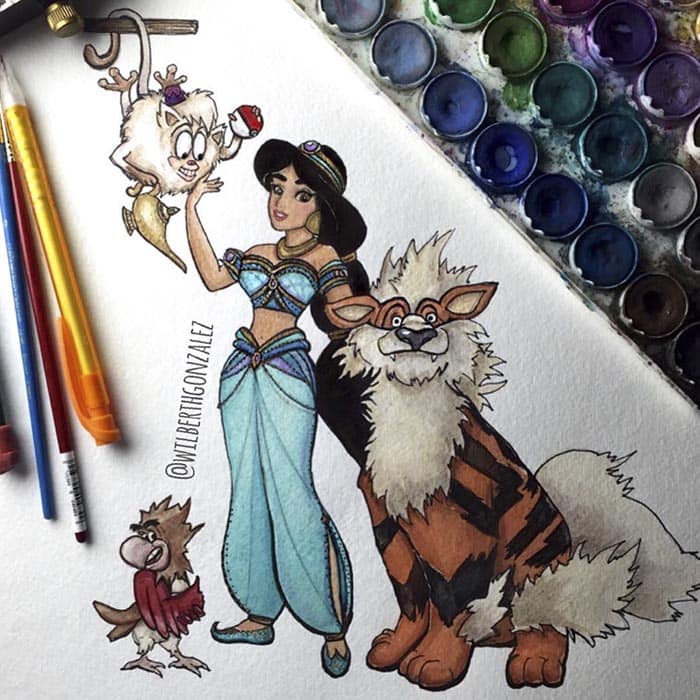 Cinderella has a meowth, a rattata and a raticate to help her get dressed. 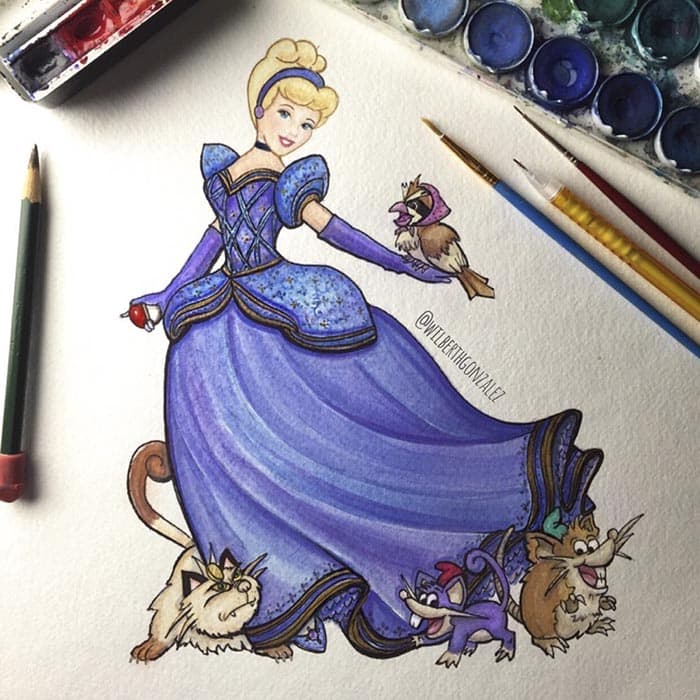 There’s something suspiciously different about Ariel’s tail. Plus, she now has a magikarp as a pal. 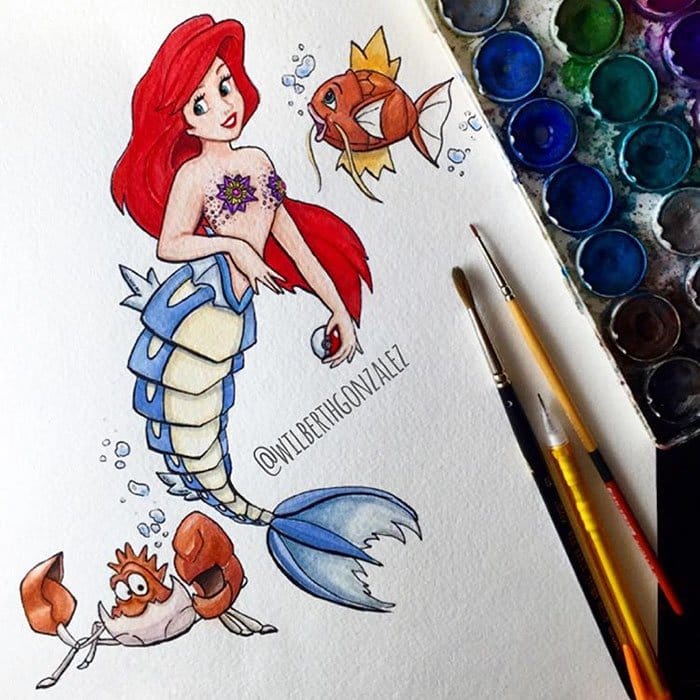 Sleeping Beauty is surrounded by creatures of the forest… like farfetch’d, butterfree, and oddish… 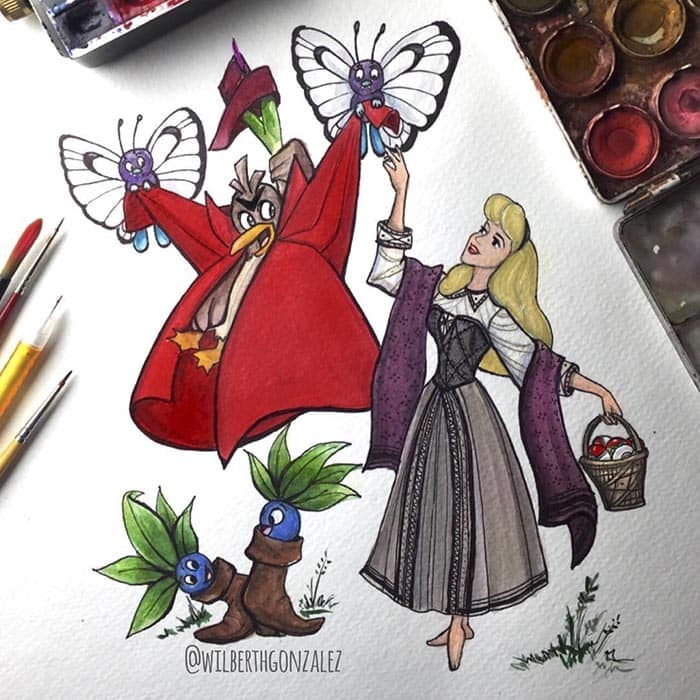 Mulan’s friend Mushu is now more like a dragonair. 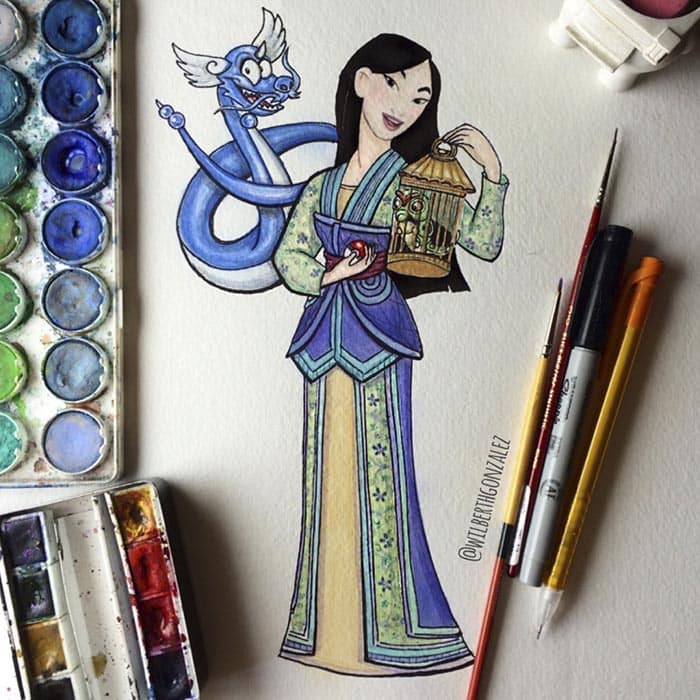 When Pocahontas needs some help, she calls on Eeevee and Doduo. 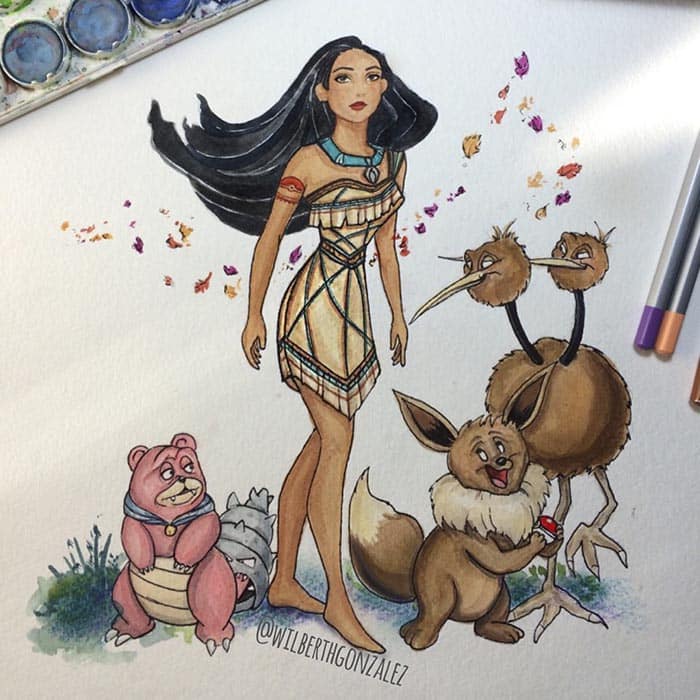 It looks like Merida from Brave has actaully been turned into a tangela. Bad luck. 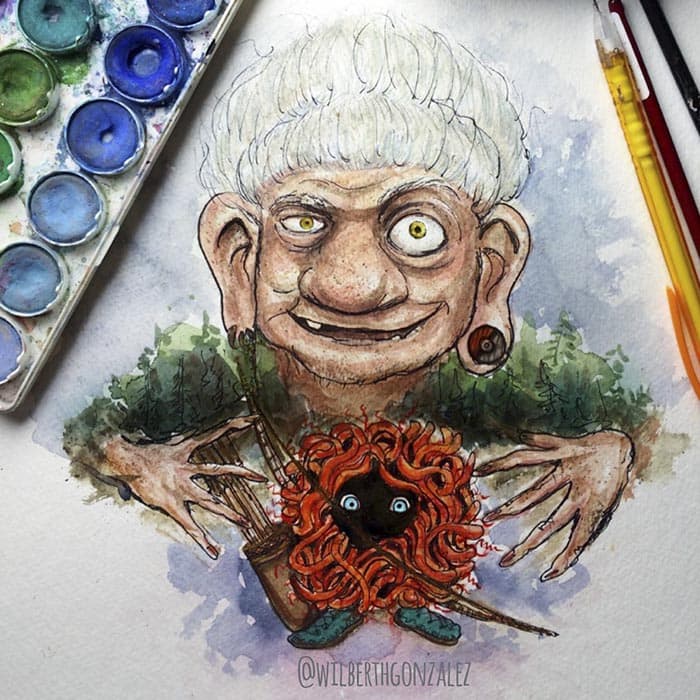