A lot of people have already prepared themselves for the fall. And yet, some look like they’re dying for Halloween. While it’s the spookiest holiday of the year, it does mean fun! You can eat candy, carve out pumpkins, or just watch a classic such as the Hocus Pocus. But what if Disney World got your a Hocus Pocus cupcake? Wouldn’t you be thrilled?

For us, it would be terrific! Yes, October isn’t quite near yet. But this Disney World offer is undoubtedly a treat to fans of the Sanderson Sisters. 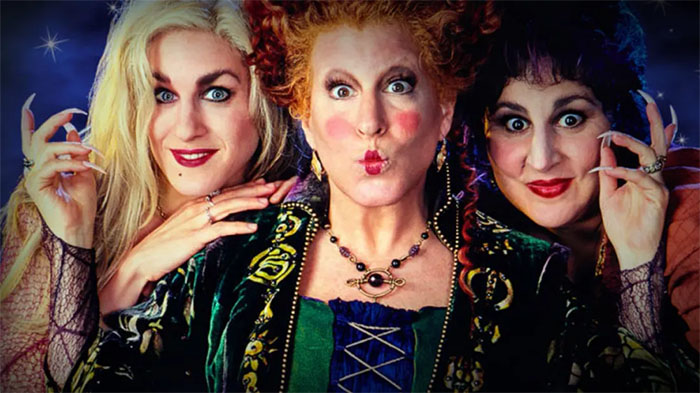 Spotted in the Magic Kingdom, the Hocus Pocus cupcake features a real lot! First up, it’s a candy cupcake — imagine a Funfetti. And, it has peanut butter chips, toffee, and chocolate candy bits. With fillings of caramel, the Hocus Pocus Cupcake is then iced with chocolate buttercream! Its final topping is a chocolate cauldron, with a Sanderson Sisters emblem at the back. Indeed, that’s a real lot!

Instagrammer Wicked.Ears tried the cupcake. The verdict? The Instagrammer agrees with the Walt Disney World that the cupcake has incredible amounts of black icing. Yes, they’re serious about the frosting!

Now, these Disney experts would tell you to beware. And why? Well, one thing really spooky about the Hocus Pocus cupcake is that it could stain the eater’s teeth! Avoid wearing something light-colored, too! 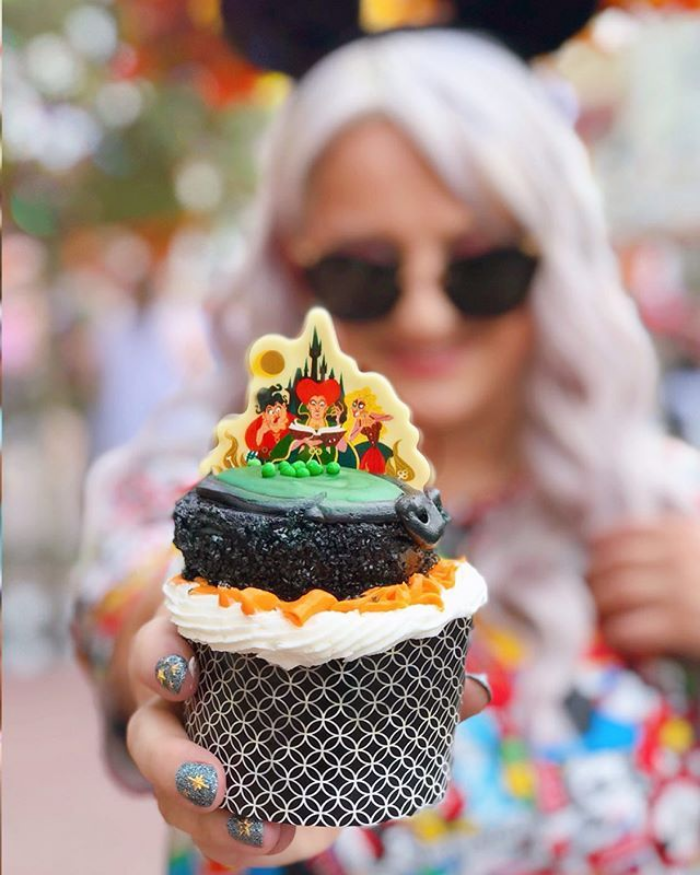 Yes, that’s pretty good news. Thanks to the expert reviews for the heads up! Really, the flavors have worked together fantastically. Pretty great for those who have a sweet tooth!

Priced at $7.99, the Hocus Pocus Cupcake is available at the Main Street Bakery. You can find this Amuck cupcake in the Magic Kingdom at Disney World. Check it out! They might be out after Halloween!