Lots of people can't help but smile when they see a cute dog. Canines aren't called 'man's best friend' for nothing, after all! Yet whilst a big chunk of the population would likely go as far as to describe themselves as a 'dog lover' it's a smaller percentage who actually own one. Rather unsurprisingly, there are quite a number of big differences between dog lovers and dog owners, 7 of which are cutely summed up below in a series of amusing comics by illustrator Kelly Angel. Take a look!
Website: anythingcomic 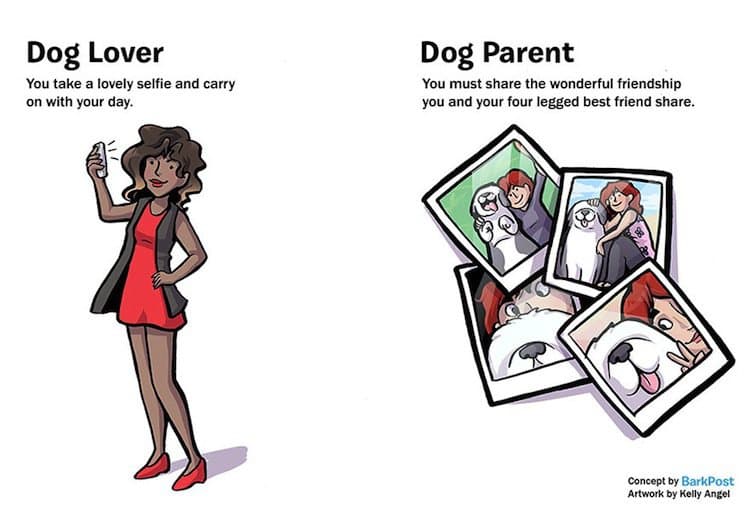 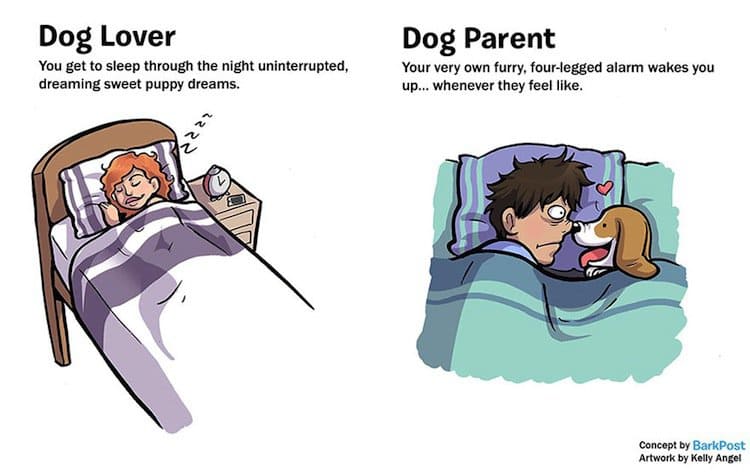 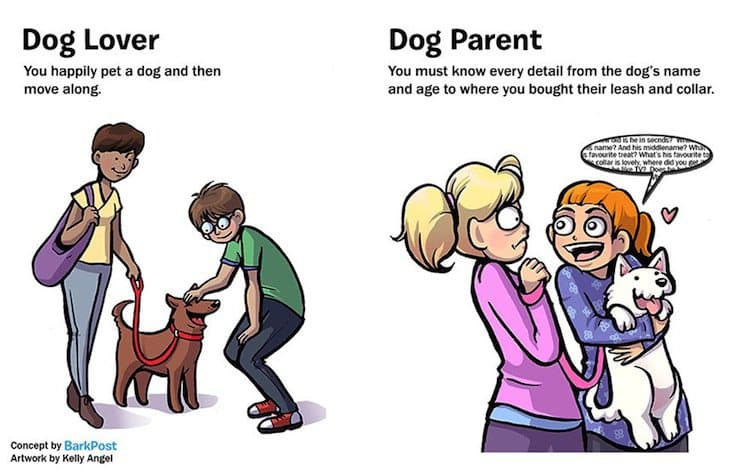 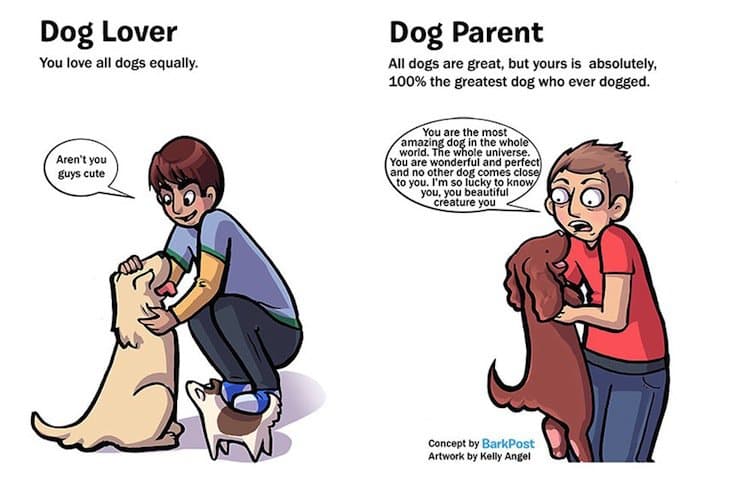 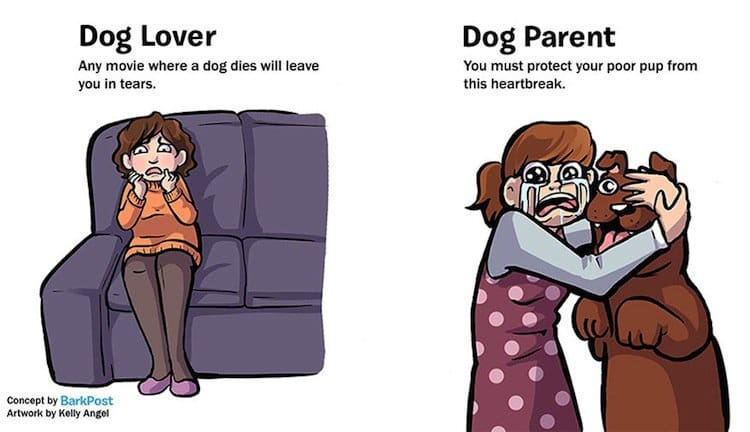 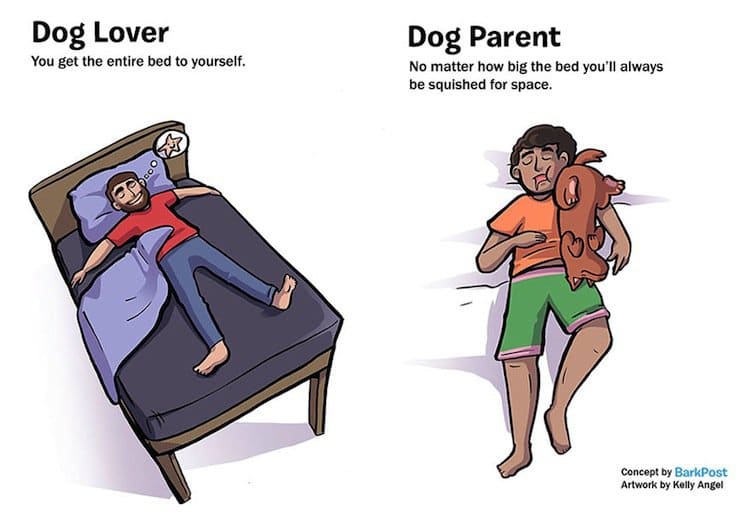