Meet Derby, the gorgeous husky mix who was almost put to sleep, but who now has a second chance at life. Derby was born with deformed paws and found it difficult to walk. However, thanks to the latest 3D printing technology, Derby was able to be fitted with some neat prosthetics and can now zoom around with the best of them. Read on to learn more about delightful Derby's incredible story. 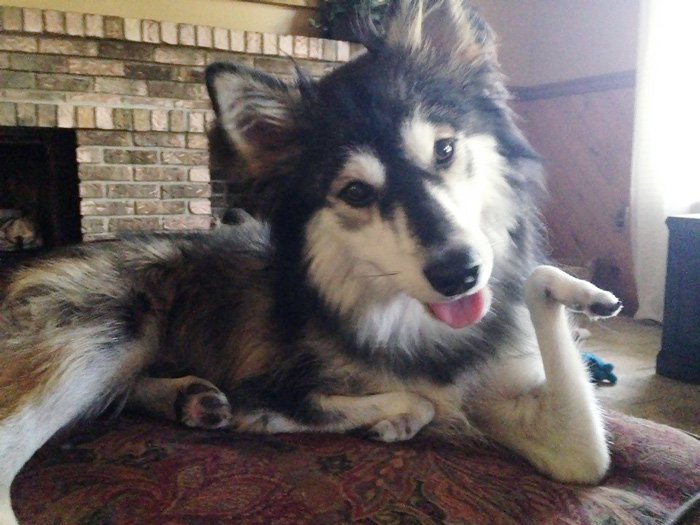 Unfortunately, Derby was born with his paws this way, making it hard for him to walk. As such, he ended up in a shelter and was set to be euthanized, because nobody wanted to take him home. Luckily, Peace and Paws, a no-kill shelter, decided to take Derby and try to find him a home. 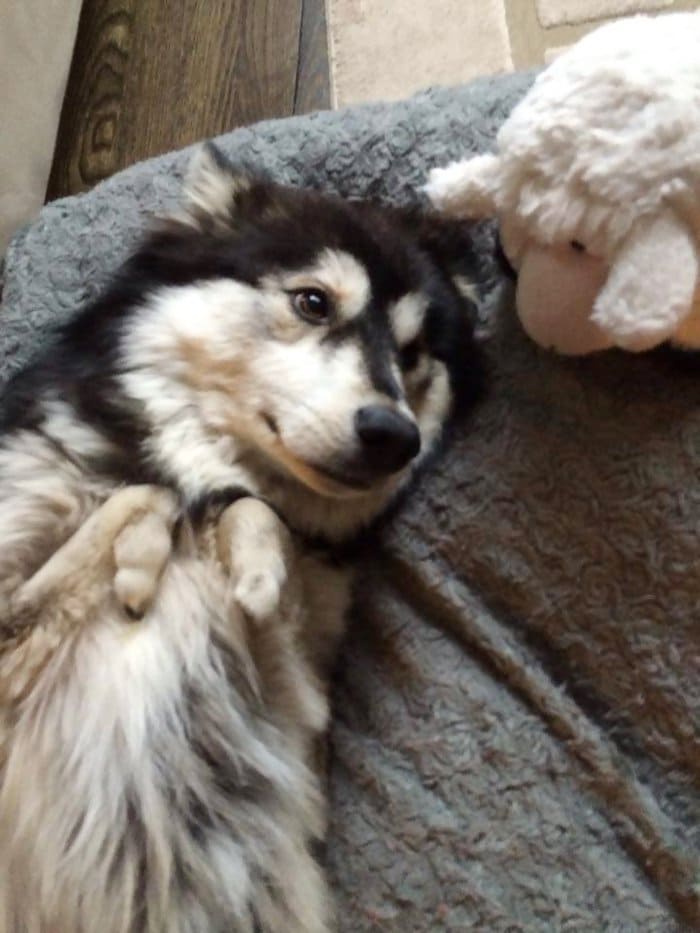 Because of his disability, Derby found it hard to get around and often gave himself cuts and scrapes trying to move this way.

Tara Anderson heard about Derby, and although she couldn't take him in permanently, she decided to become his foster mom and look after him until he found his forever home. 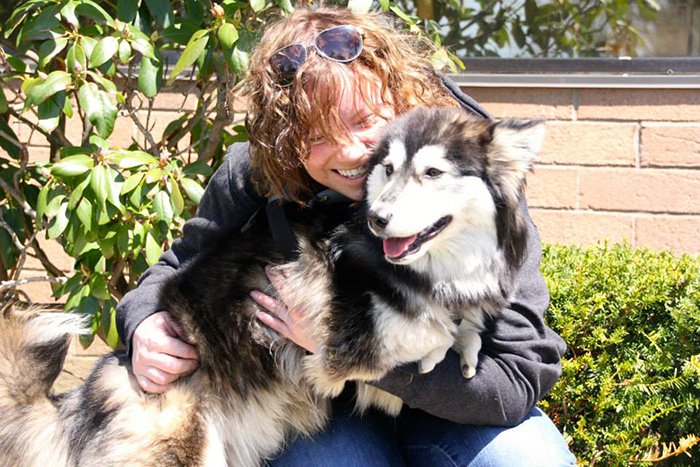 Tara knew she had to help Derby in any way she could. She started out by getting him a wheeled cart, but although it aided his movement, it still wasn't like proper running and it restricted his ability to play and interact with other dogs. Tara works at 3D Systems, a 3D printing company, and came up with an amazing idea: design and print prosthetics for Derby. 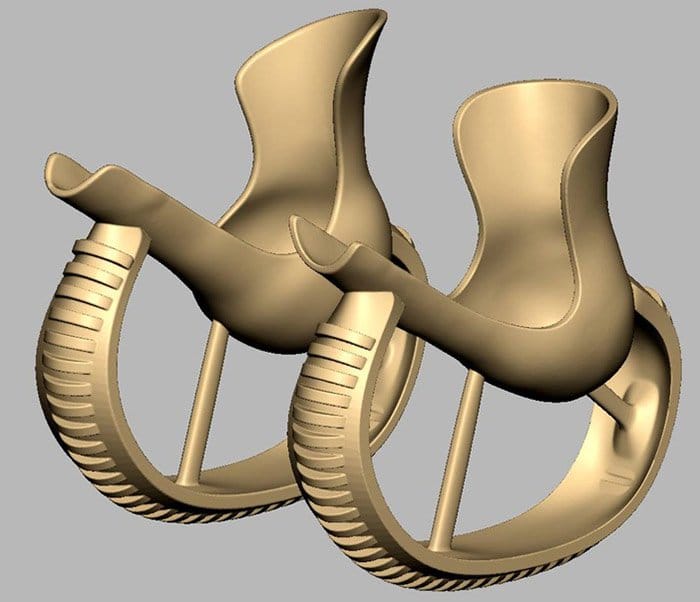 3D printing is an easier, cheaper and quicker alternative when it comes to making animal prosthesis, as they would otherwise have to be carved and molded by hand. 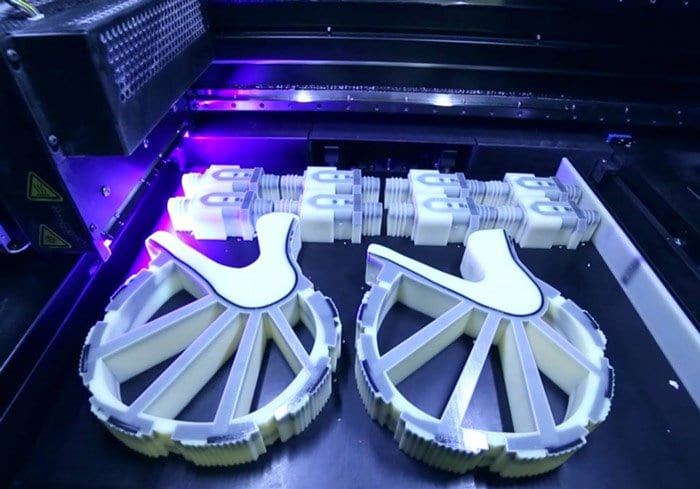 From the word go, the results were amazing! As soon as he first tried them on, Derby was running like a pro. The first set of prosthetics was intentionally low, as Derby is used to walking on his elbows, but as he adjusts to them, taller ones will be made for him.

Derby has now been adopted by Don and Sherry Portanova. He's thriving with his prosthetics and is running two or three miles each day with his new mom and dad. 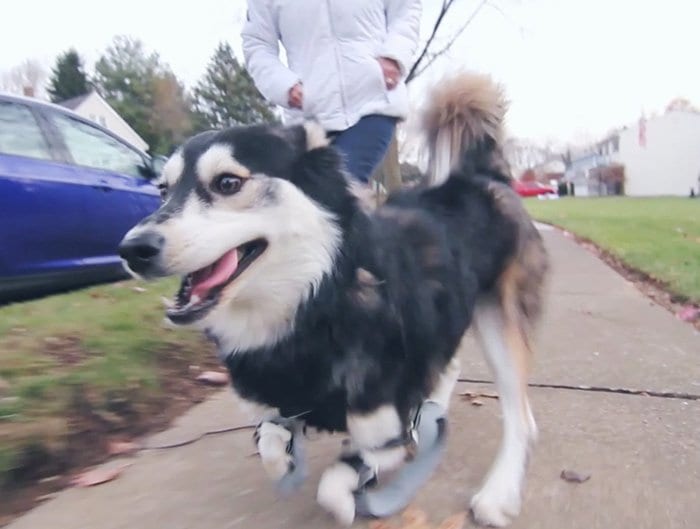 
If this tale doesn't leave you misty-eyed, we don't know what will! We're so happy for Derby and hope he finds insane amounts of joy running around and doing dog things. Remember his tale next time you're thinking of bringing a new hairy family member into your house, and adopt a pet from your local shelter, rather than going to a pet store or breeder.

Take a look at this amazing video documenting Derby's story!