This Darth Vader Samurai Figure Is The Ultimate In Geek Swag

How do you make Darth Vader even more badass than normal? You make him a samurai, that's what! Diehard Star Wars fans probably already know that George Lucas was inspired by Akira Kurosawa'a Seven Samurai. In homage to these roots, Bandai has created a Darth Vader samurai figure, and it's awesome! It was displayed at the Tokyo Toy Show, but it won't be on general sale until late 2015. Check it out! 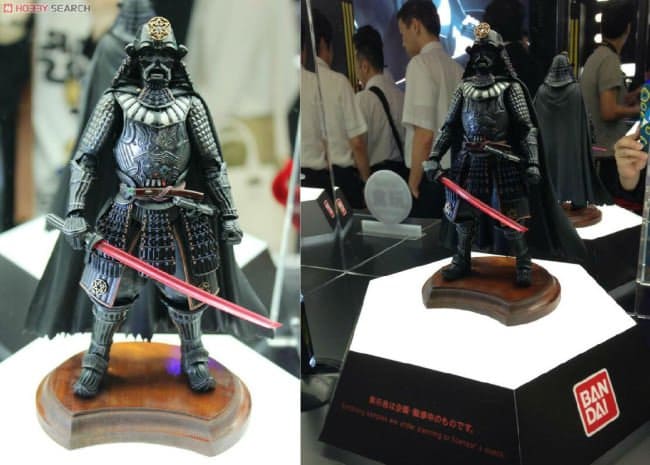 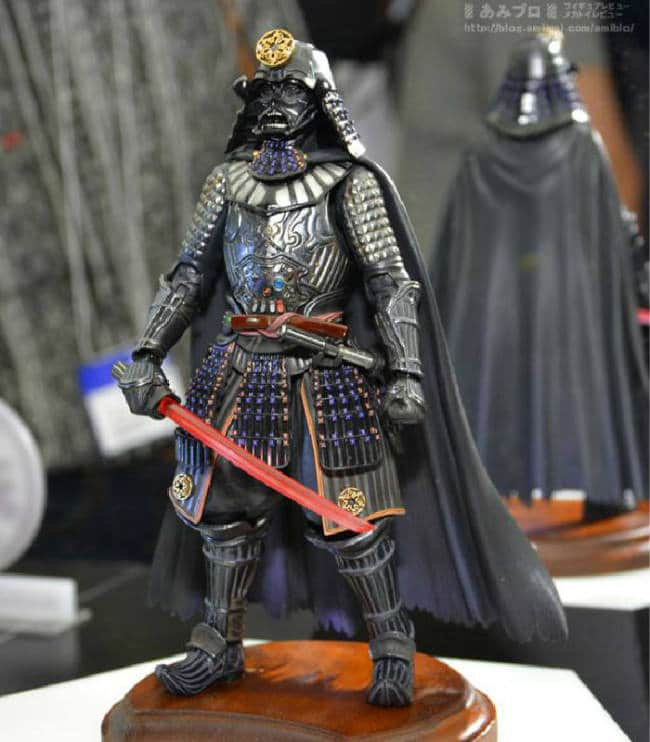 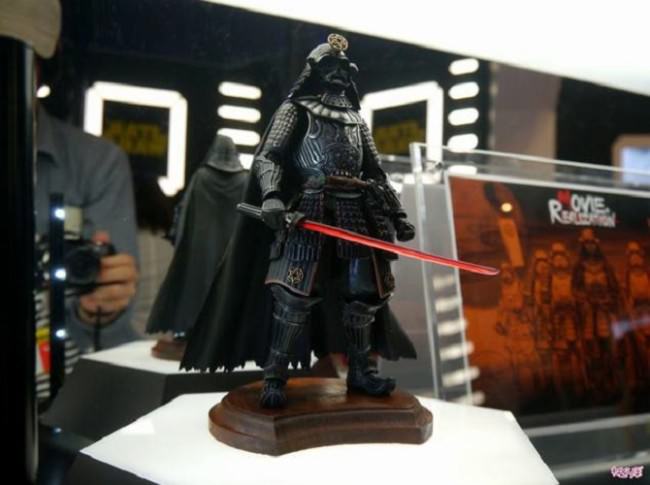 We can't wait to get our hands on one of these!

This Inflatable Skeleton Flamingo Is The Perfect Halloween Yard Decoration

Tattoo Artist’s Tattoos Are Drawn So Well, They Look Like Stickers