Home » Creepy » Creepy Critters That Belong In Your Nightmares

Creepy Critters That Belong In Your Nightmares

Perhaps you call yourself an animal lover, but do you love even the creepiest and weirdest of creatures, or is it just the cute, fluffy ones that you adore? We’re not saying it’s impossible, but it’s a bit tougher to love any of these thirteen peculiar critters, that belong in your nightmares more than they belong out there in the real world! Take a look and see if you’re ever going to brave the sea or the wilderness again! We didn’t think so!

The sarcastic fringehead might only measure between three and eight inches long, but it is highly aggressive and will adopt this wide-mouthed predatory stance at anyone it sees. Even humans! 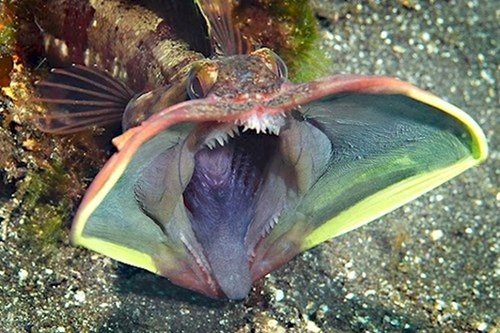 The coconut crab is the biggest crustacean in the world, growing up to three-feet wide and weighing around nine pounds. It gets its name from its ability to crack open coconuts with its huge claws. We think it could probably crunch open a skull, too! 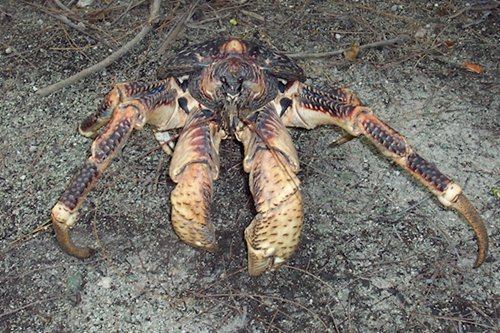 The basket star might look ridiculously strange, but its really just adapted to effectively catch tiny krill in the water. 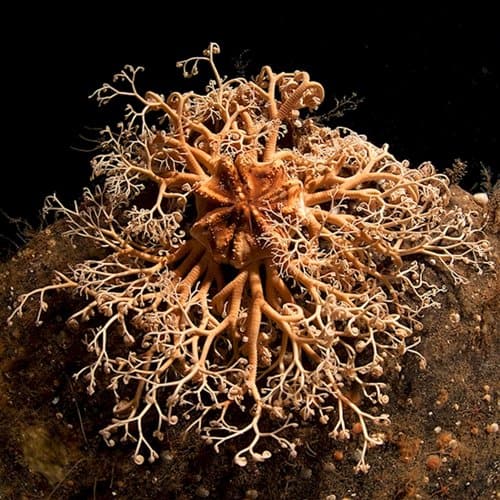 The southern cassowary may not look too threatening, but its actually the most dangerous bird in the world. It’s capable of killing humans with its huge talons, although there have been no reported incidents since 1926. Unfortunately, this awesome-but-deadly bird is also one of the most highly endangered in the world. 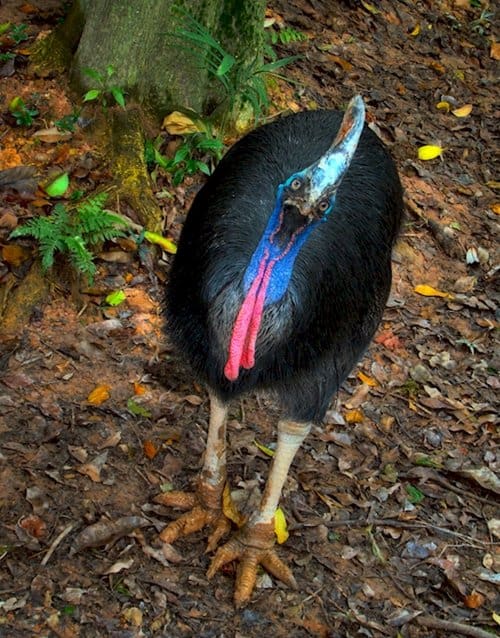 The northern stargazer stuns its prey with a jolt of electricity, and it is super ugly. You’re unlikely to come face-to-face with one, though, as they live 120 feet below the surface of the ocean. 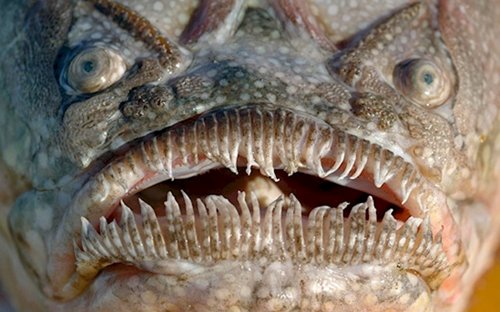 The mantis shrimp might look bright and friendly, but takes down prey with a punch the speed of a bullet. Badass. 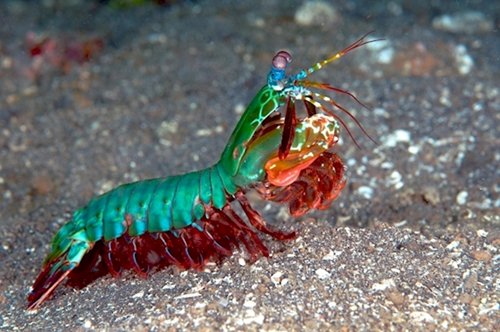 We don’t even want to talk too much about the Japanese giant hornet which is easily the size of a human thumb, and has a sting containing venom that can dissolve flesh and even kill a human. 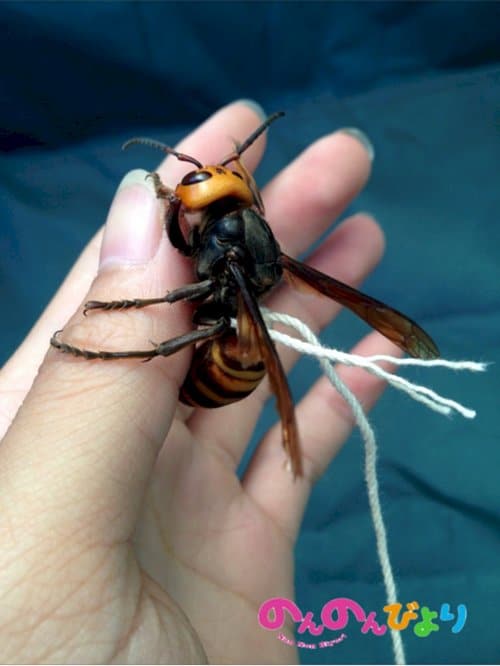 The inland taipan might not be the biggest killer overall, but it is the most dangerous in terms of venom. Just one snake contains enough venom to kill 100 adult humans. Better steer clear of this dude! 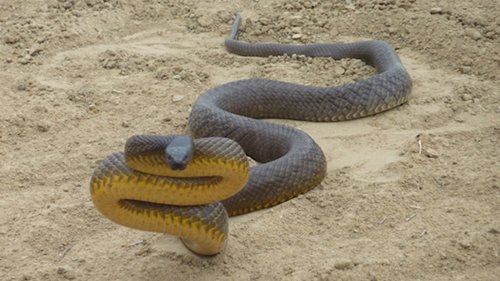 The candiru, or ‘Amazonian catfish’, has gained the nasty reputation of swimming up people’s urethras. Ouch! However, there have been no documented cases of this and so it seems it may be no more than a myth. 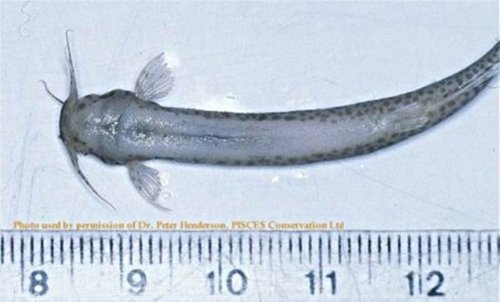 We actually think the aye-aye is adorable, but its creepy appearance has made it a symbol of death and a bringer of evil omens in its native Madagascar. As a result, these harmless creatures are often killed by superstitious humans, which has led to their decline. 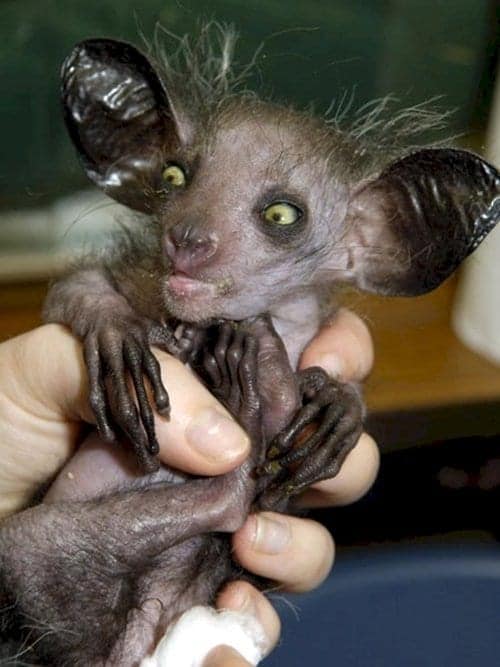 There’s no denying that the goblin shark looks freaky. Even more so once you know that it can extend its jaw out in line with the tip of its ‘nose’ to devour its prey! 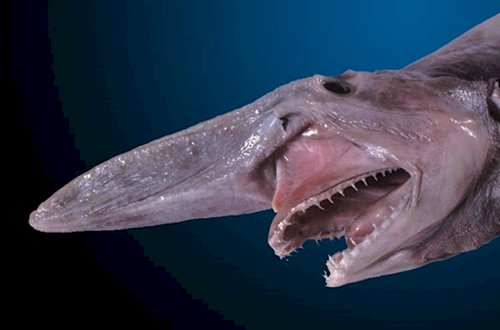 Octopuses don’t have a particularly deadly reputation but this blue ringed octopus can release a venom toxic enough to kill in minutes. 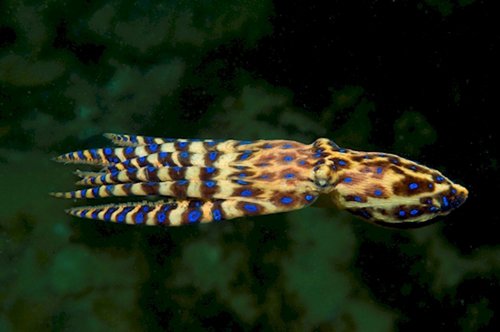 The anglerfish certainly isn’t large enough to lure humans into its waiting mouth, but it sure is creepy enough to give you nightmares! 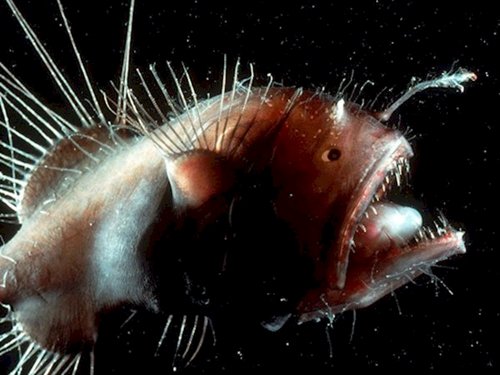