A lot of strange things happen in this world, both good and bad. Yet, the strangest thing of all is when seemingly random things line up a little too perfectly. We've all experienced coincidences and it's fair to say that, sometimes, they can leave you with an almost eerie feeling. Coincidences are funny things but it's cool when you experience them, unless they creep you out! Check out these 13 amazing coincidences we've collated below! They're sure to totally freak you out!

Three total strangers met on a train. Their names? Bingham, Powell and Bingham-Powell! 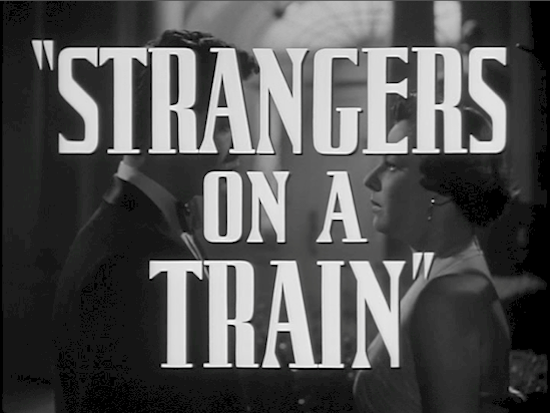 A Notting Hill author found his manuscript in his garden. He thought it was a strange way for a publisher to reject it! It turned out the publisher had her bag stolen, and the contents happened to be dumped there! 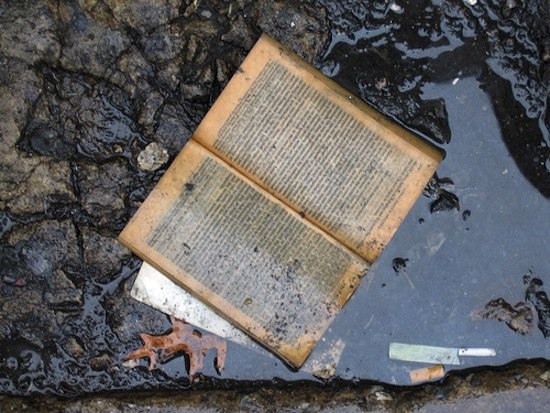 Mark Twain was born, and died, whilst 'Halley's Comet' was visiting our atmosphere! 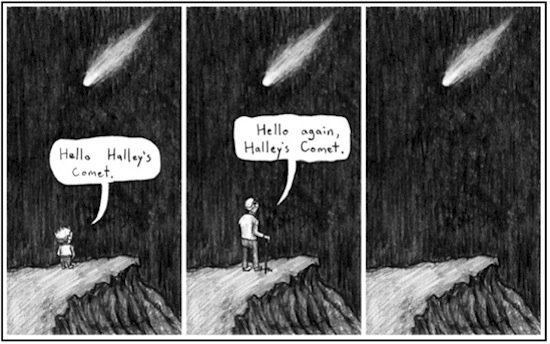 
Norman Mailer wrote a book about a Russian spy hiding out in a Brooklyn apartment. Years later, he found out that his neighbor downstairs, in Brooklyn, was a Russian spy! 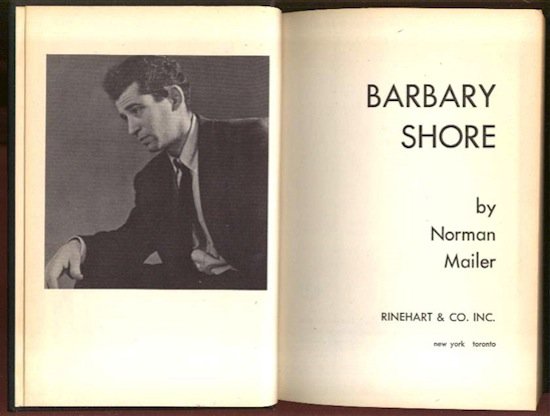 Finnish twins died on the same day, on the same road, in two separate accidents, that were just two hours apart! 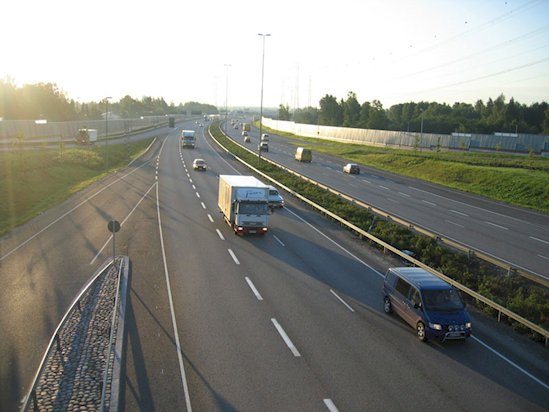 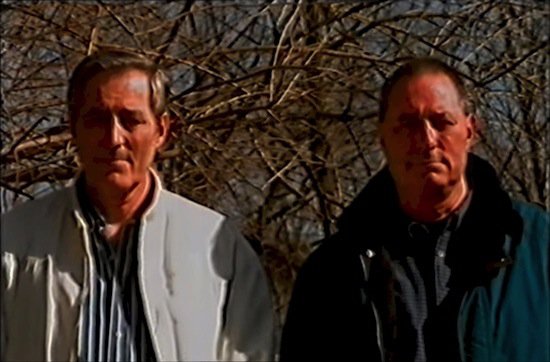 
Author, Anne Parish found a copy of the book she had loved as a child in a random bookstore. It was actually her old copy and had her name and address in it! 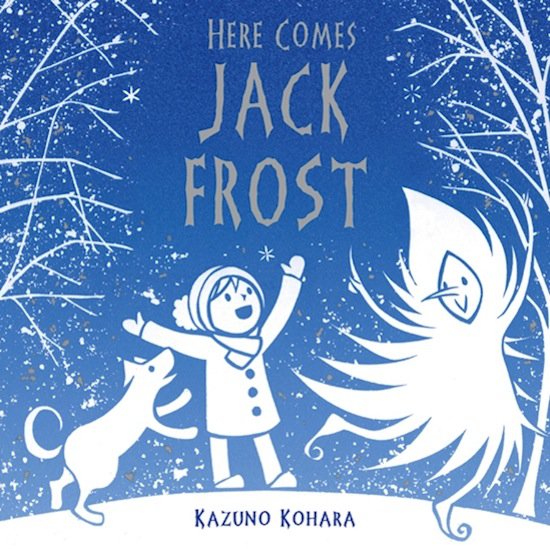 Anthony Hopkins found a copy of a book that he needed to research for a project, lying discarded on a park bench. 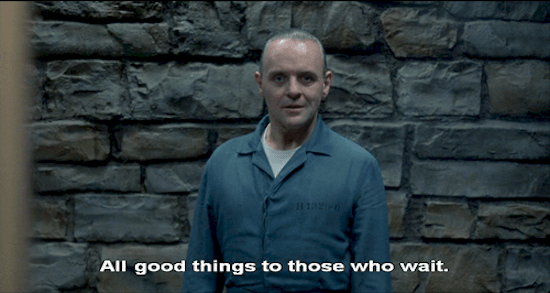 
Thomas Jefferson and John Adams died on the same day! 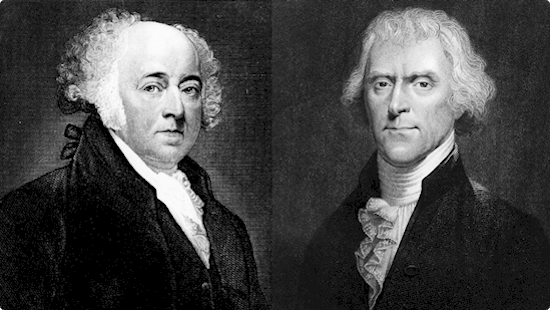 Edgar Allen Poe wrote a book in which a cabin boy, named Richard Parker, was killed and eaten by other shipwreck survivors. Forty years later, this was the fate of cabin boy Richard Parker!