What would you say if someone told you that the cup your morning coffee came in could help save the planet? It sounds pretty far-fetched but that’s the dream California company Reduce. Reuse. Grow. is making a reality. They’ve come up with an awesome idea for a biodegradable carryout coffee cup that has seeds embedded into the sides, so that it can be planted and grown. How cool is that?! The company encourages customers to either return used cups to its headquarters to be planted, or to do so themselves. The idea is that each cup will be extremely carbon negative because it will produce just 35g of CO2, but if planted, each cup would be able to grow at least one tree which will extract roughly 1 ton of CO2 from the atmosphere over a period of 40 years. That’s quite a deficit. Let’s check these cups out! 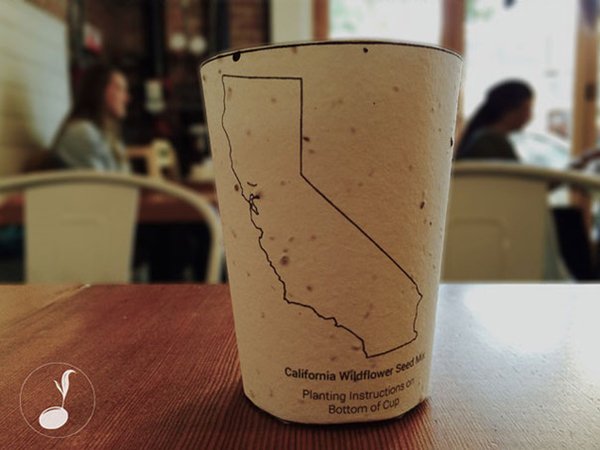 Each cup will contain different seeds, depending on what part of the country it will be used in, so that the seeds in the cup will be in the most suitable climate to be grown in. 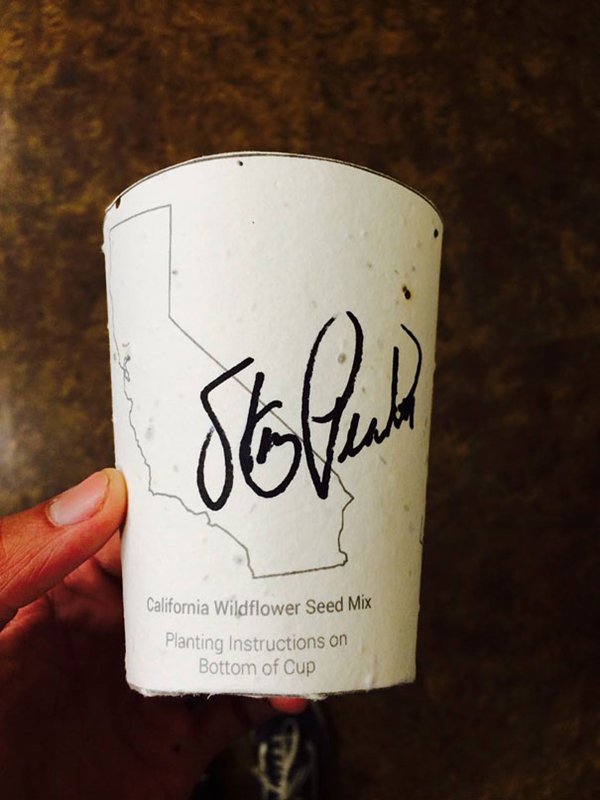 Take a look at this video if you’d like some more information.

Now that’s a takeout container we can get behind!