This Amazing ‘Cloud Tsunami’ Stunned The People In Sydney

On Friday October 6th, 2015, residents of New South Wales, Australia were stunned and baffled by what looked like a 'cloud tsunami' covering the sky. Those on Bondi Beach witnessed what appeared to be a massive, rolling wall of cloud arching across the heavens. Technically known as a 'shelf cloud', the cloud tsunami was accompanied by warnings of thunderstorms, heavy rains and strong winds in the region. Forecaster Christopher Webb told 'The Telegraph' that the shelf cloud was caused by a cold outflow from a thunderstorm lifting moist air very abruptly. 'When the rain from the thunderstorm comes vertically down it drags the air with it, it spreads horizontally and forms a gust front, you get the humid air being lifted abruptly from the outflow of the thunderstorm'. Check it out!
Website: wikipedia 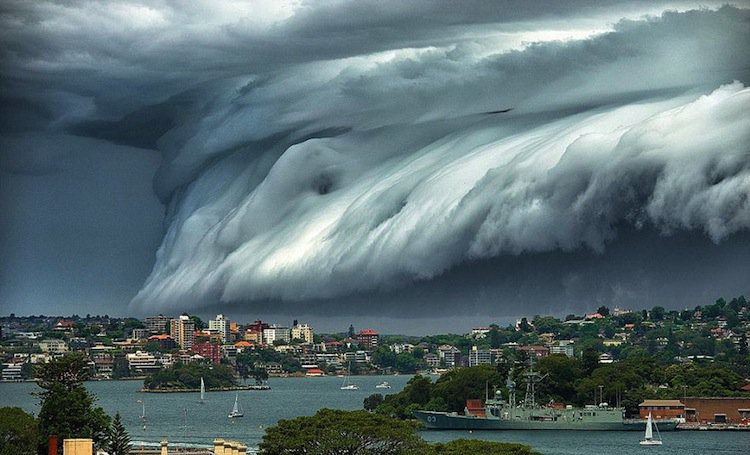 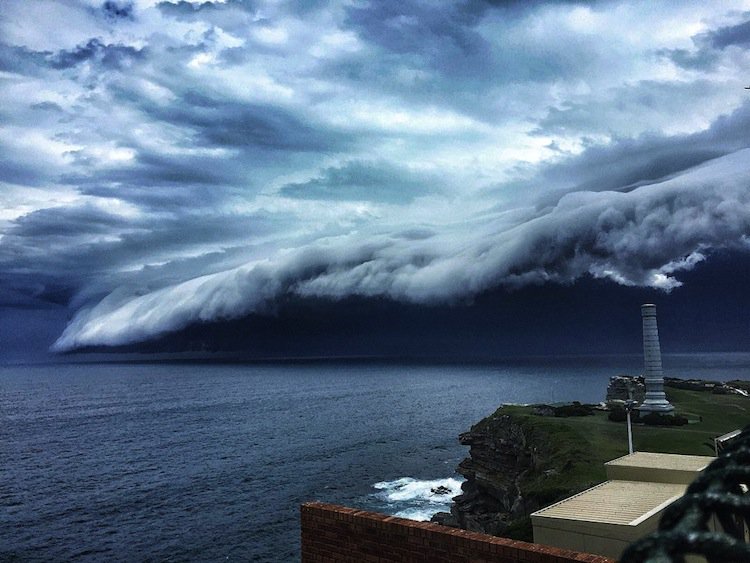 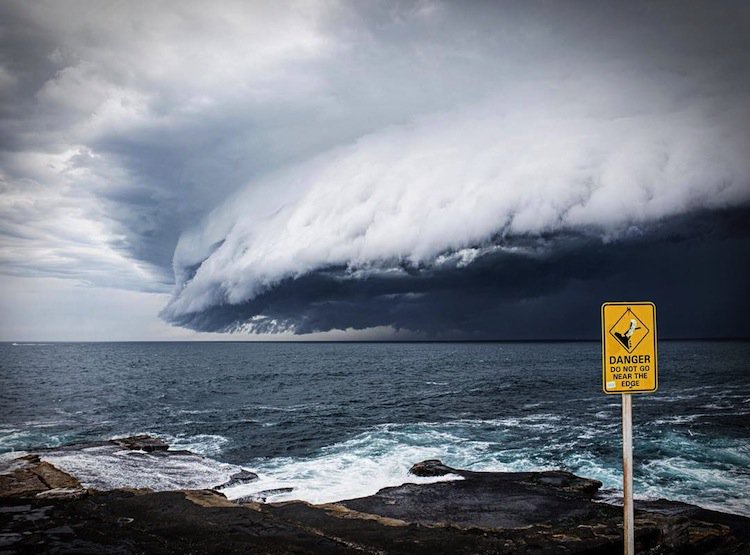 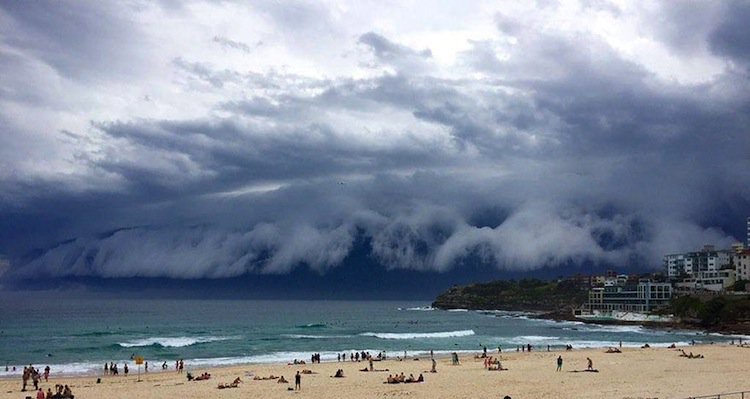 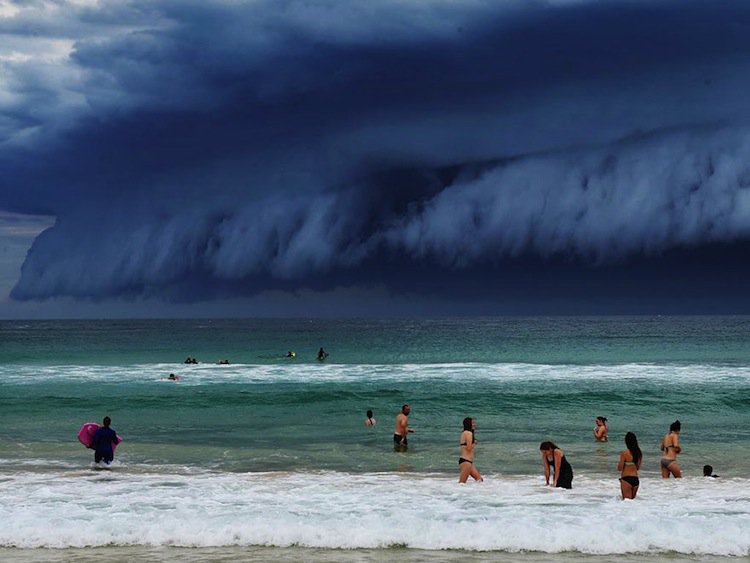 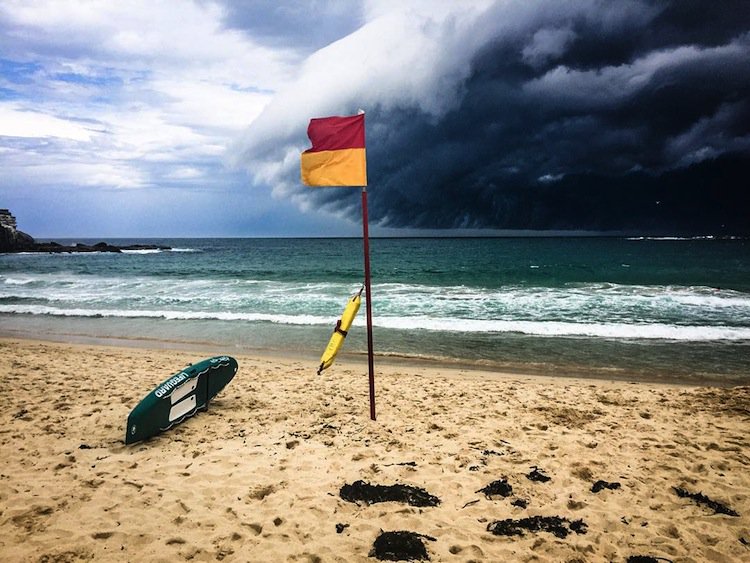