New York-based artist Tom Bob creates clever street art installations that add a playful touch to the concrete jungle. He takes some of life’s most mundane objects and transforms them into whimsical cartoon characters. From drainpipes, manhole covers to random road bumps and more, almost everything is a potential canvas for the talented artist. Indeed, it’s simply amazing how his imagination allows us to see these everyday objects in an entirely different light.

Born in New Bedford, Massachusetts, Bob moved to New York City in his early 20s. This was where he discovered his interest in art. Living in NYC, Bob took the opportunity to visit galleries and museums and immerse himself in street art and graffiti.

“I had not come from a traditional street art background and started later in life. I loved the DIY approach to it and saw how important it was as a worldwide art movement and I wanted to be part of that.” 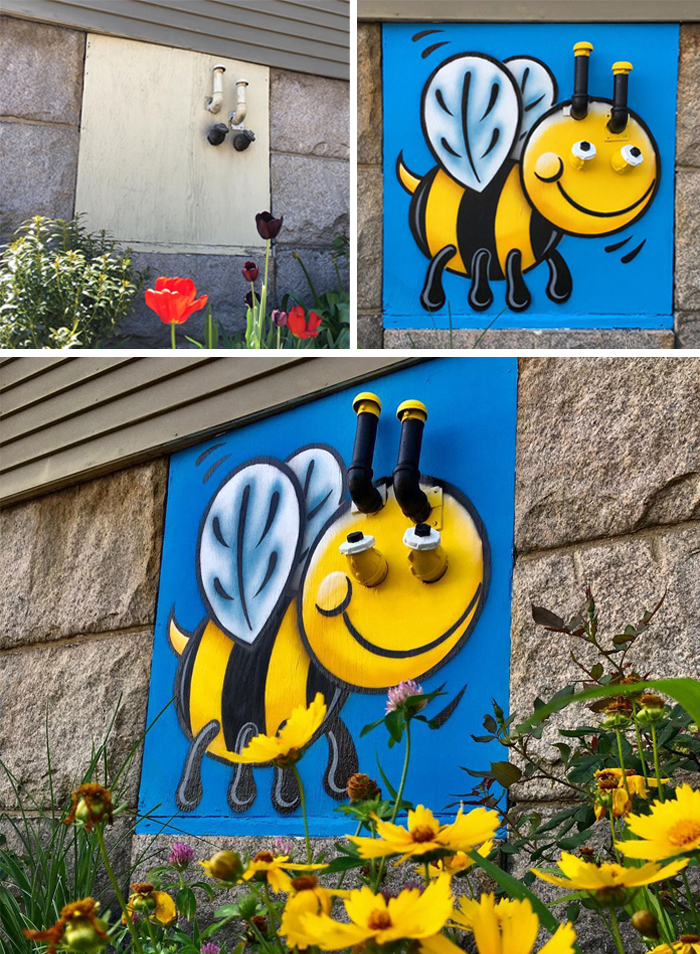 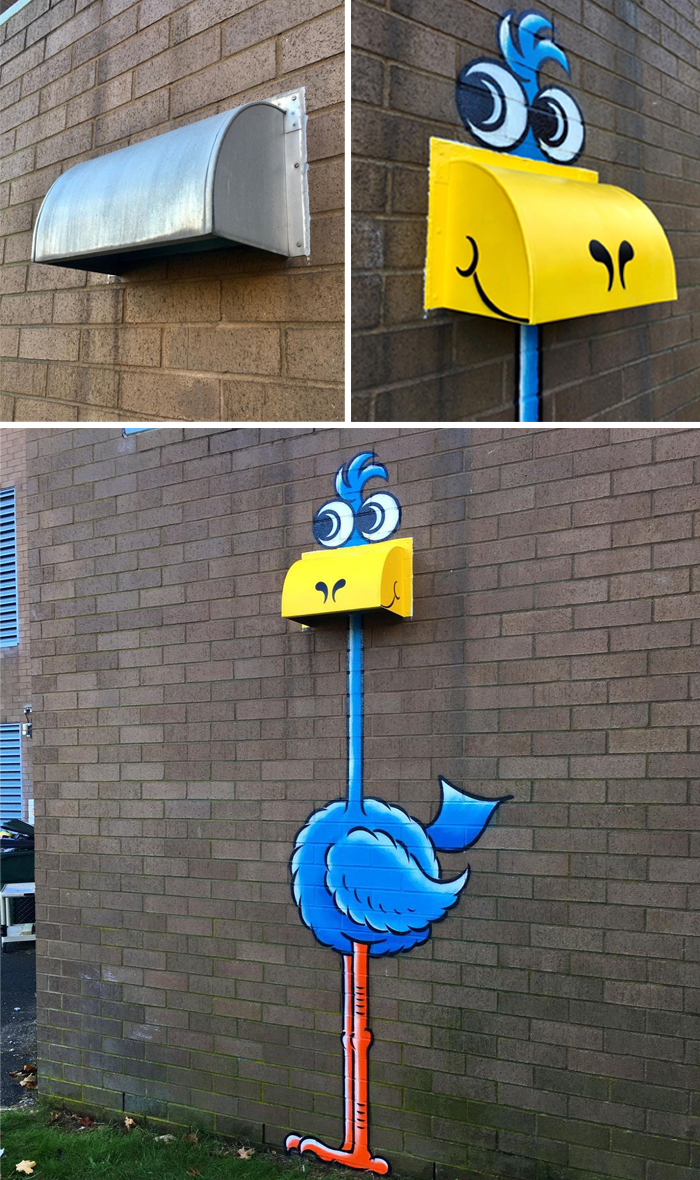 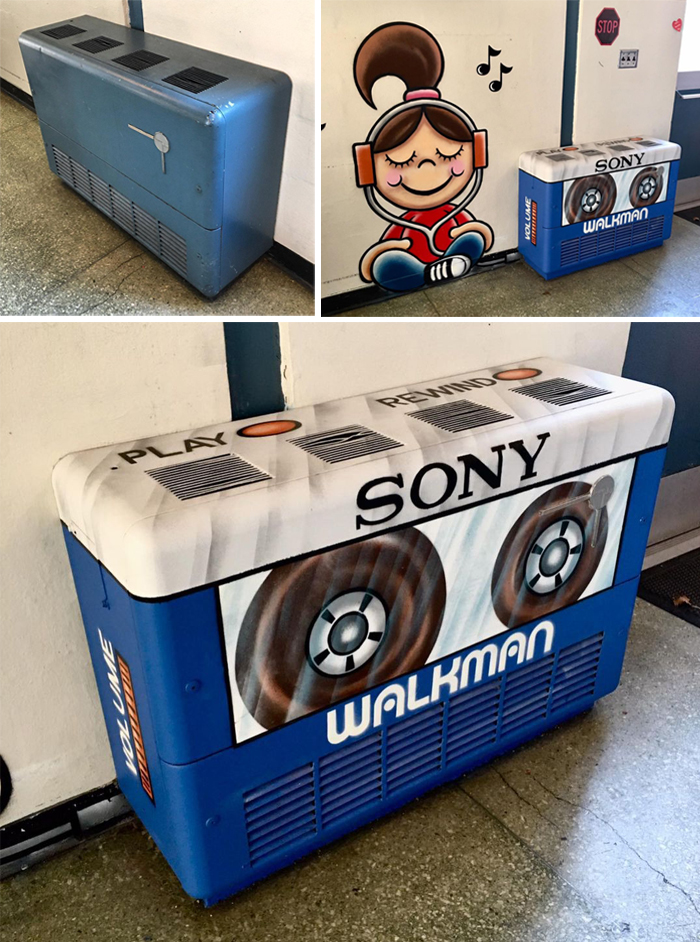 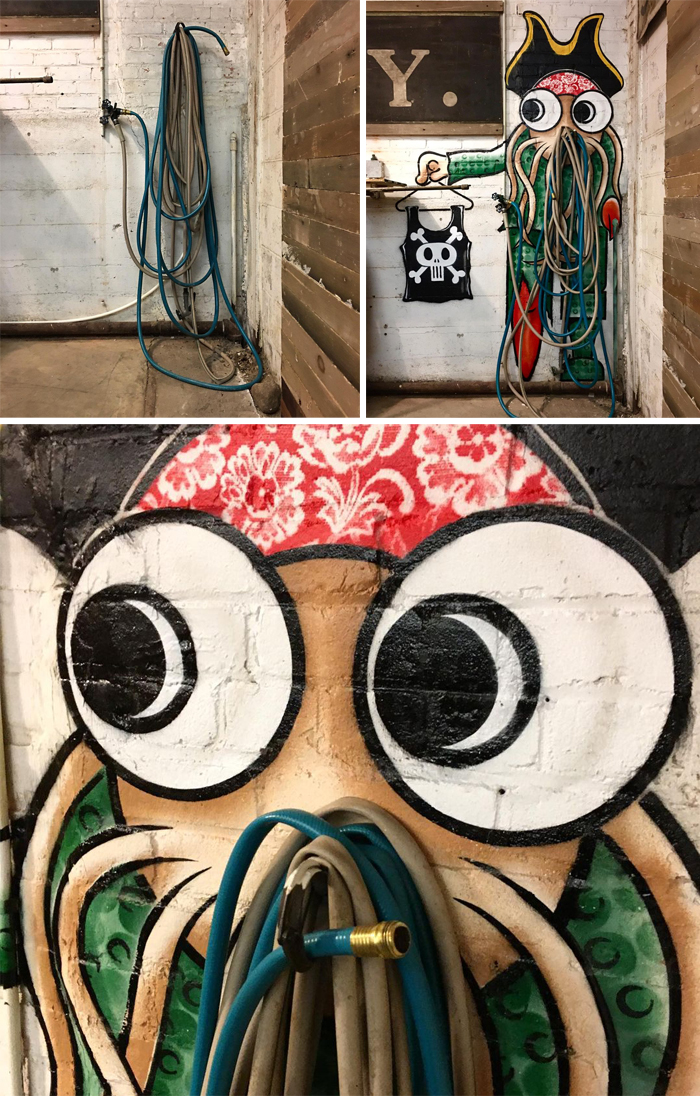 Bob has been creating amusing street art installations for five years now. His works mostly grace the streets of New York and Massachusetts. But in recent years, he has also traveled to different cities and states in the US and even to other countries. To date, he has amassed over 259K Instagram followers, with many hoping to witness his artworks pop up in their respective locations. 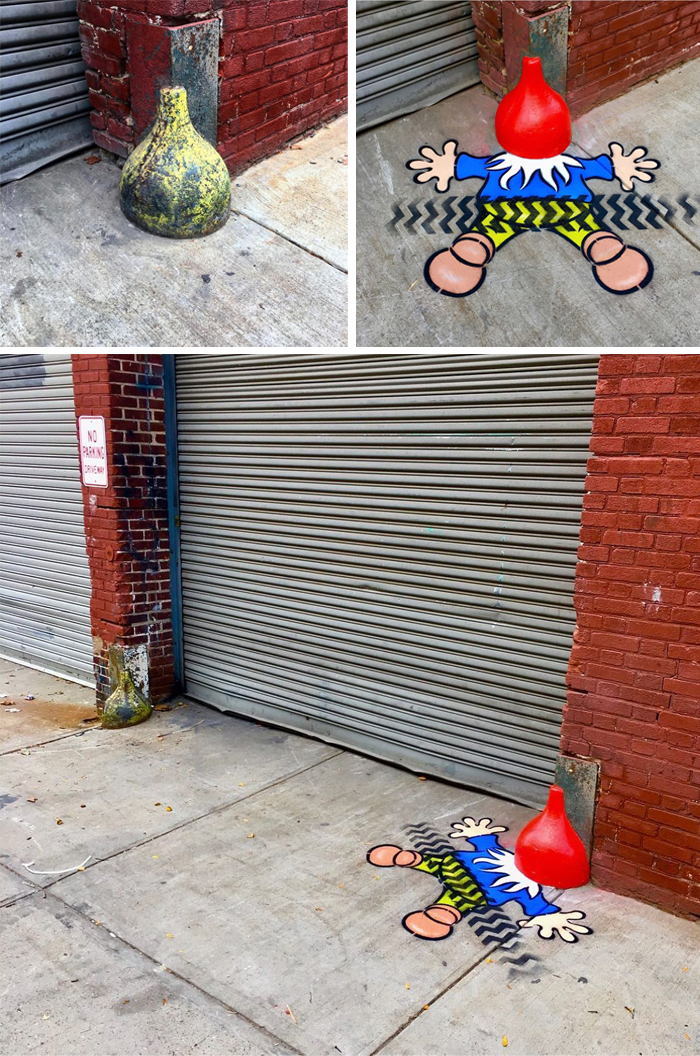 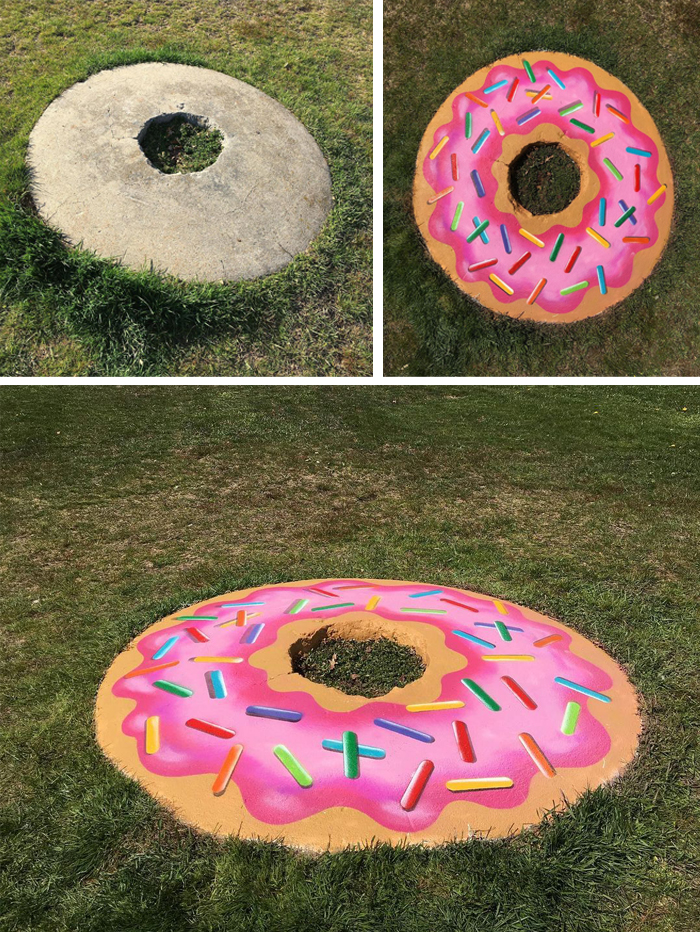 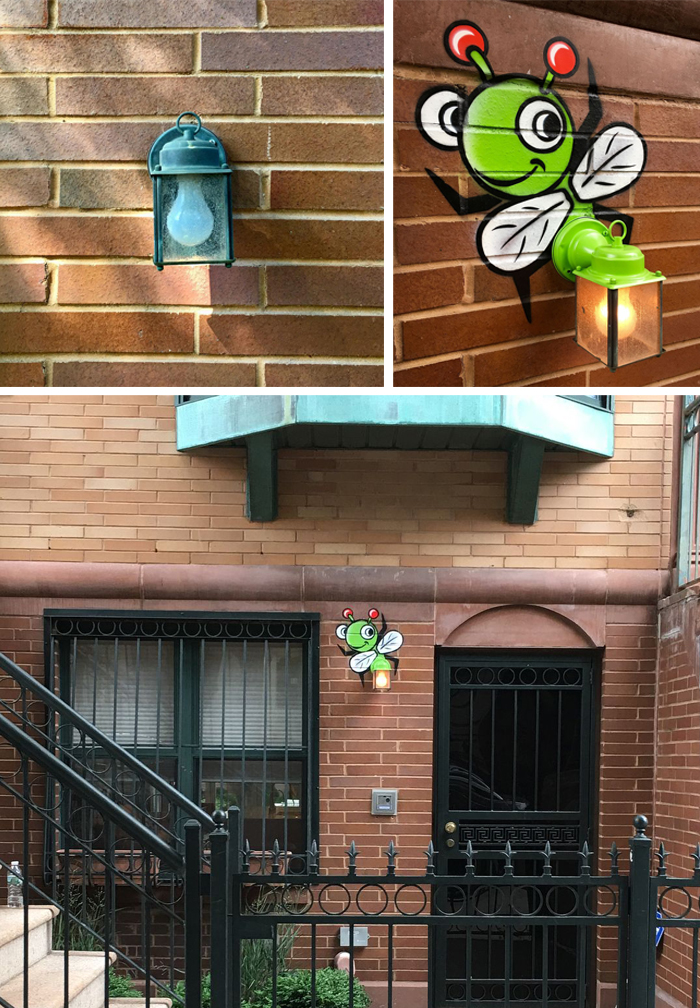 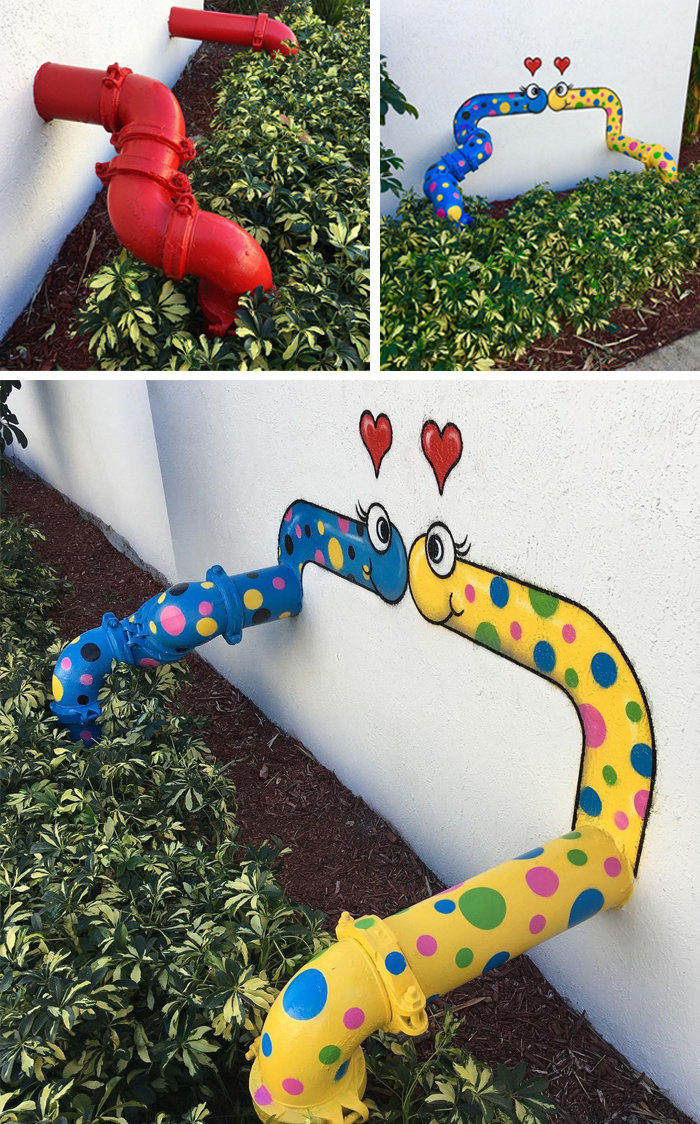 Aside from using common city objects as his canvas, Bob is also famous for his cartoon-style illustrations and vibrant choice of colors. By transforming these objects into fun characters, the talented artist ultimately gives them a new life. At the same time, Bob also aims to evoke happiness for anyone who stumbles upon his works.

“I want to be of service as an artist, putting positive energy out into the world.”

Always Looking Out for Us 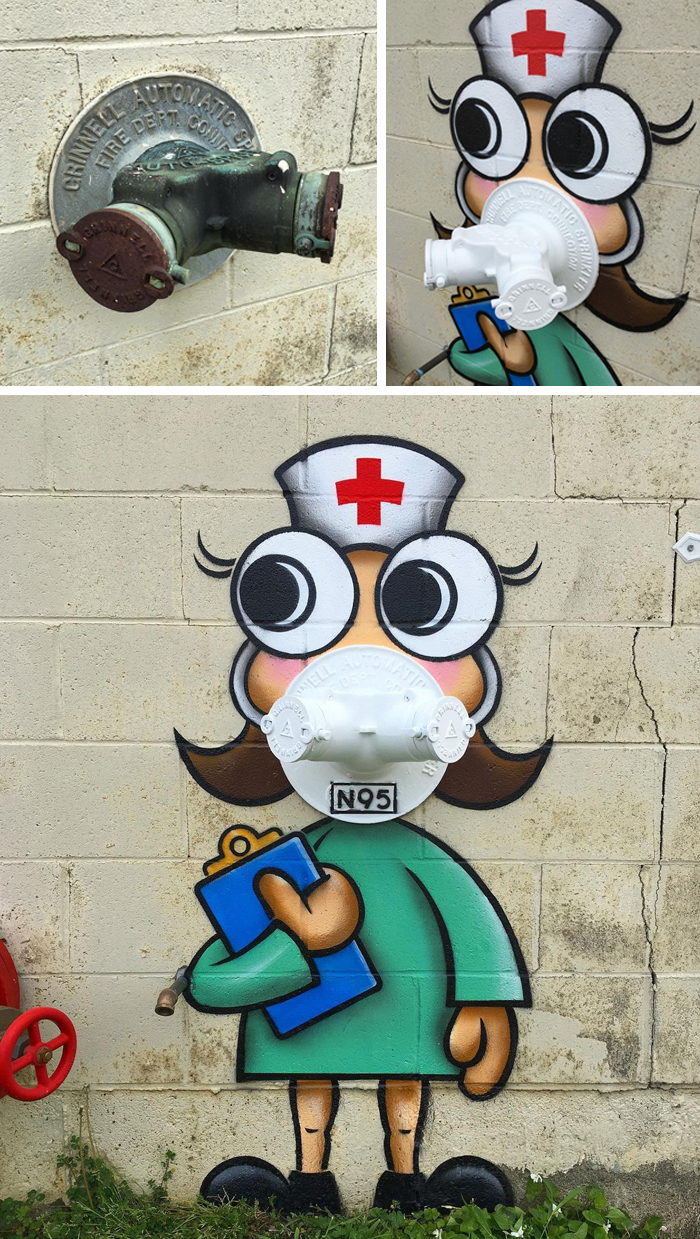 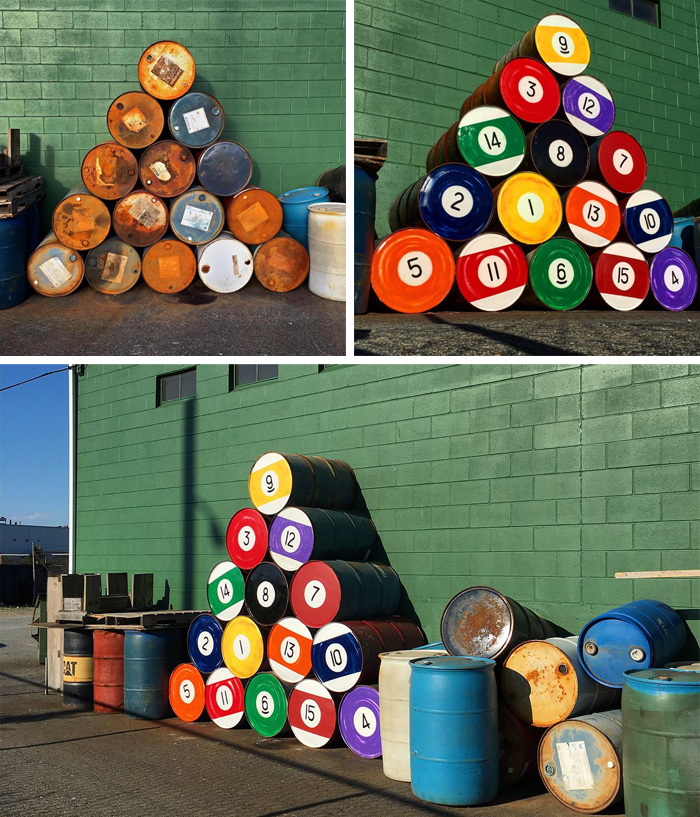 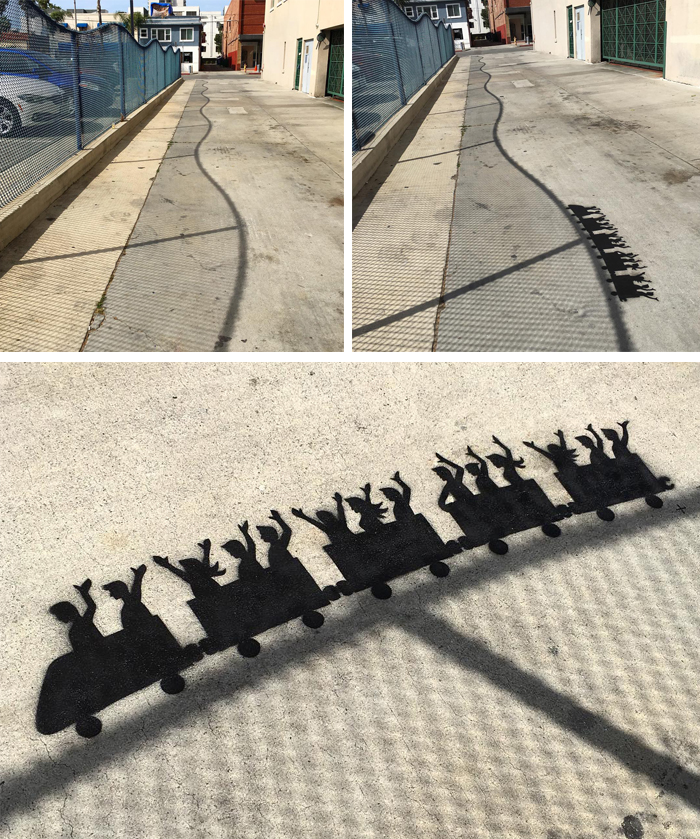 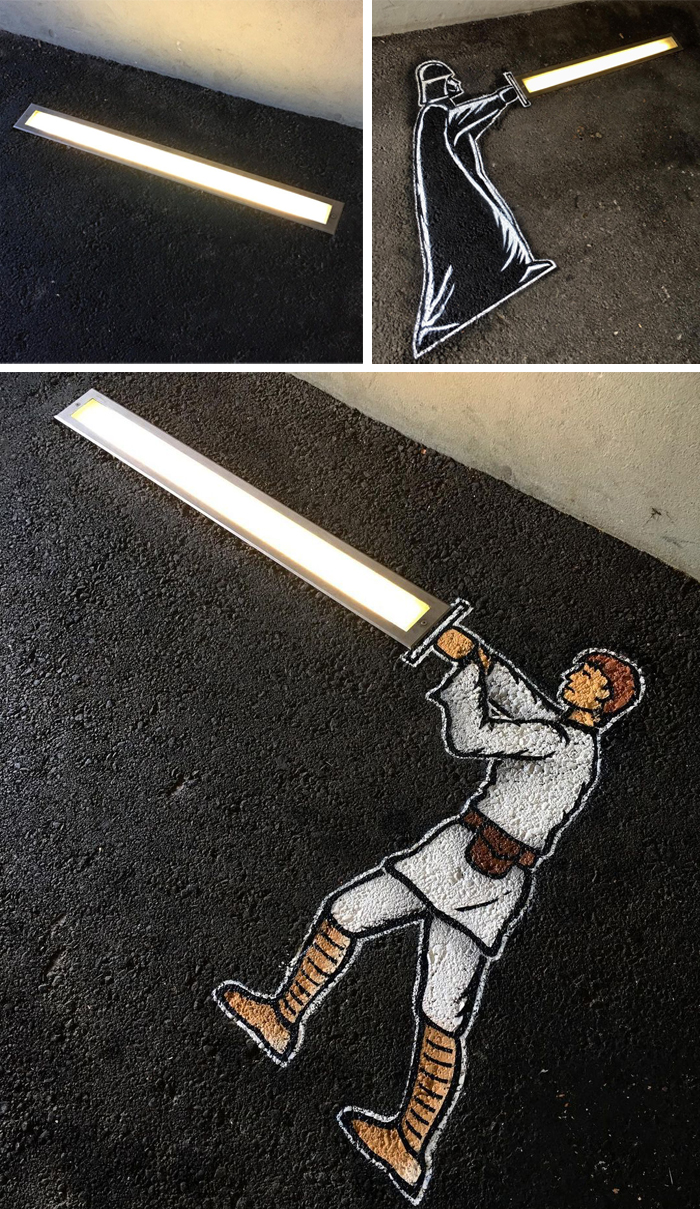 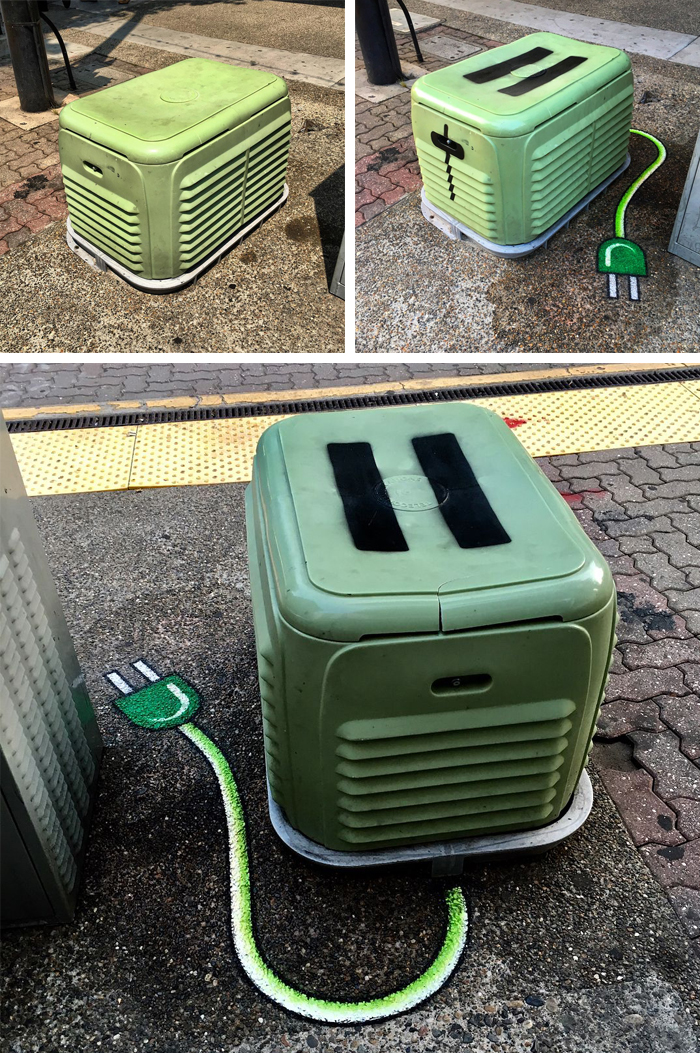 Bob is just one of the many talented artists whose works have helped legitimize street art as a form of art. Also, the fact that it’s free for everyone to see is what truly makes it special.

“The thing which I love about street art is that it’s the most democratic art form, the most world-wide, expressive art form in the last 15 years. And it’s for everyone to see.”