16 Cats Who Immediately Regretted Their Decisions In These Hilarious Fails

Whether you love or loathe cats there's no denying they are fascinating creatures. Some cats you'll find are timid whereas others will be extremely outgoing, just like us humans, it all depends on their personalities! If you're a feline owner yourself then it's likely you've seen your furry little companion get up to all sorts of hilarious mischief. However, sometimes these things happen so quickly you don't have time to capture it on camera! Thankfully for those of us who like a good laugh, certain people have been lucky enough to capture some of these moments in action. Take a look below at some hilarious fails showing cats who immediately regretted their decisions! 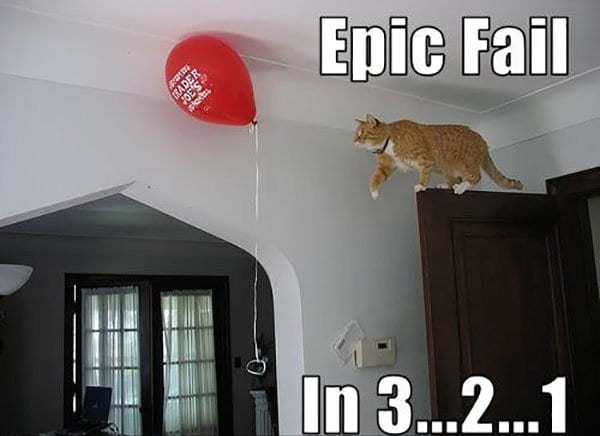 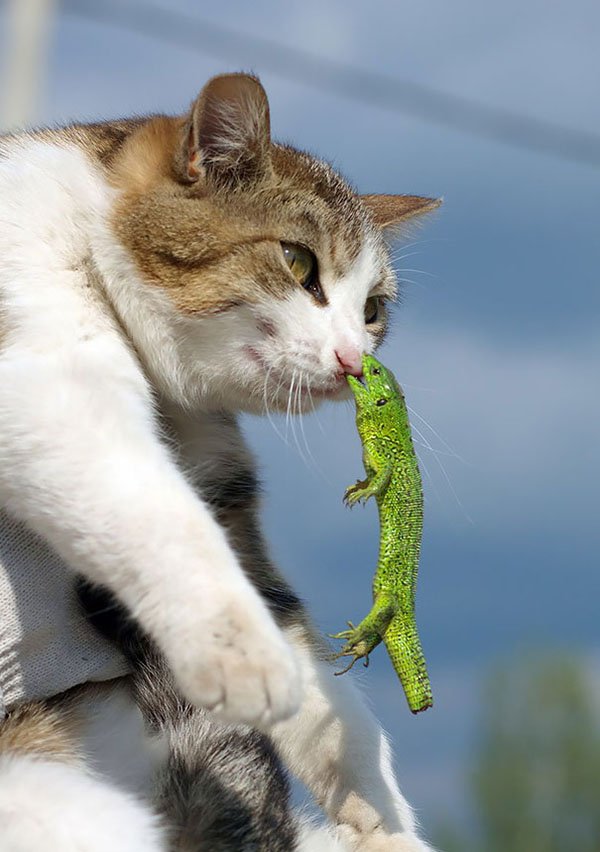 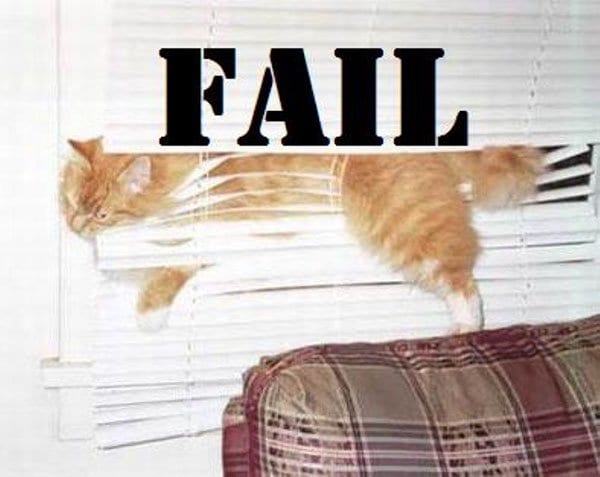 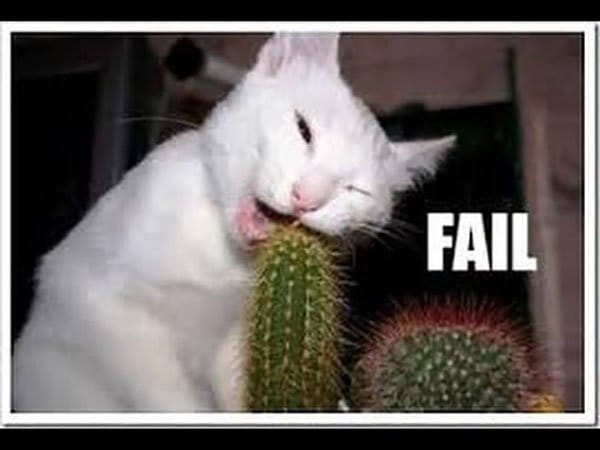 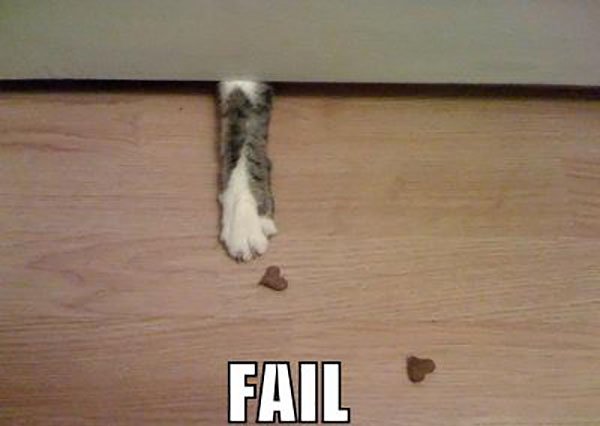 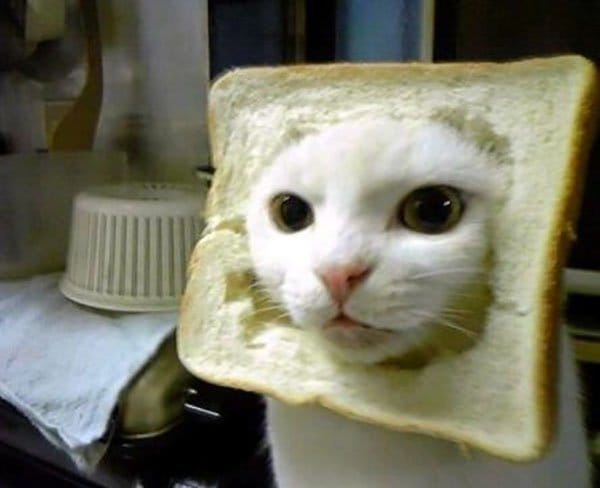 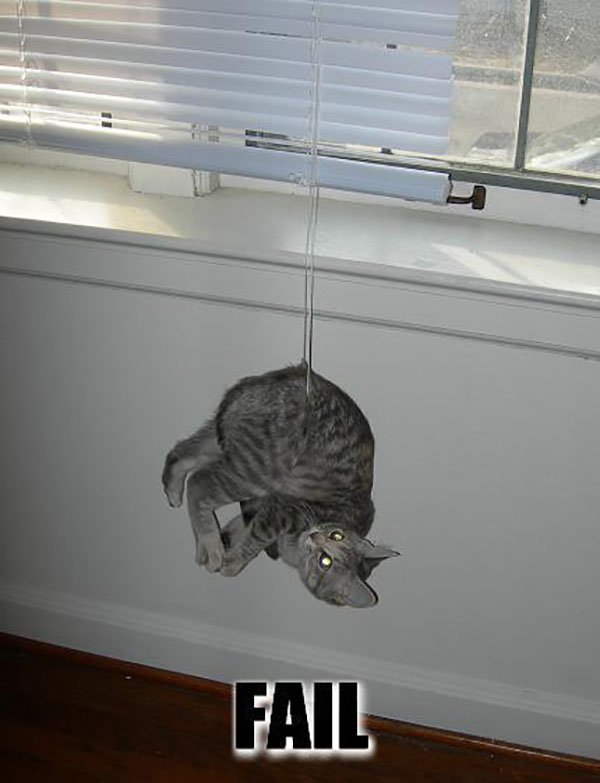 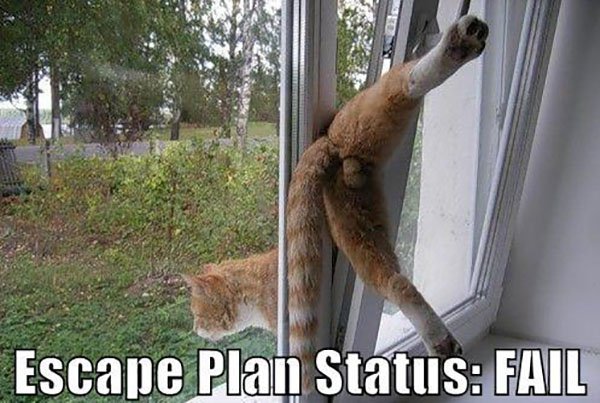 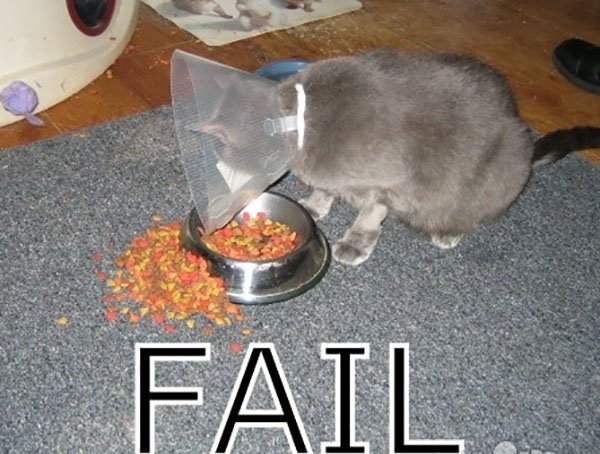 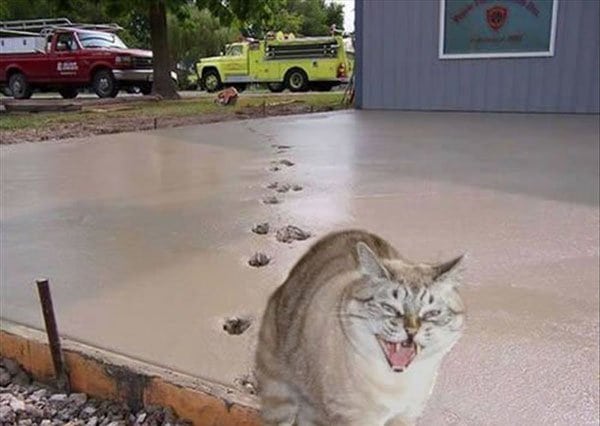 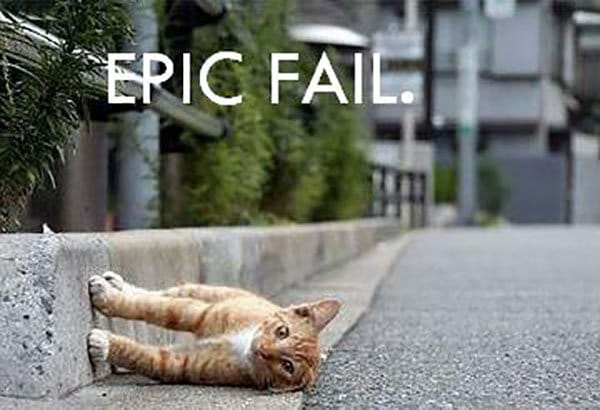 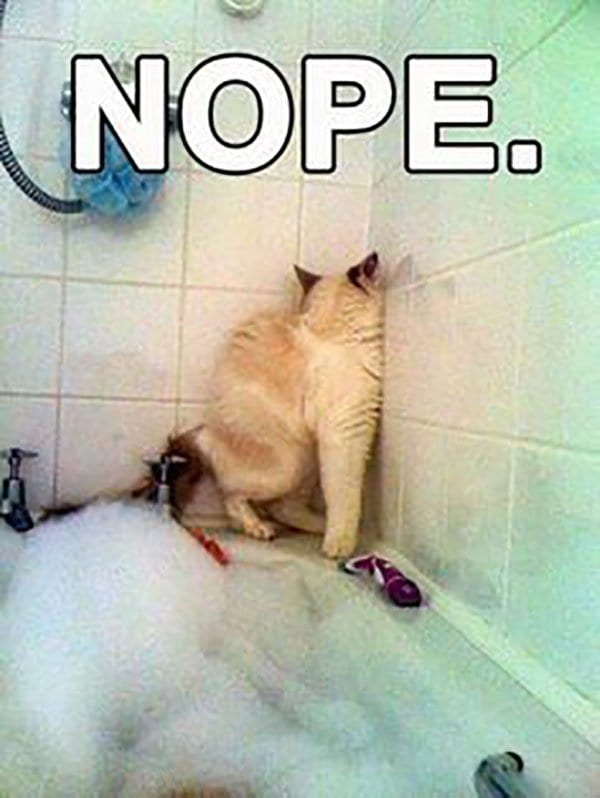 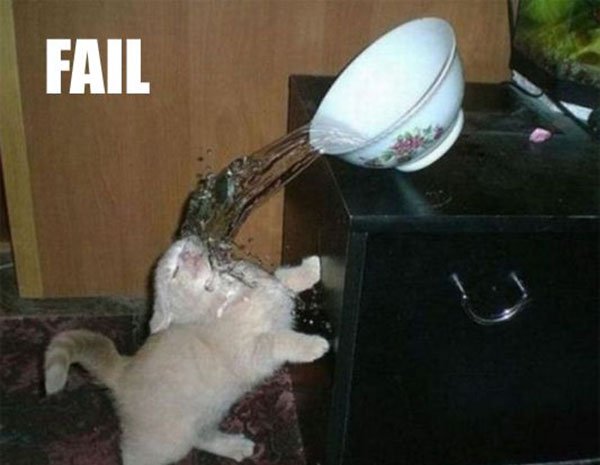 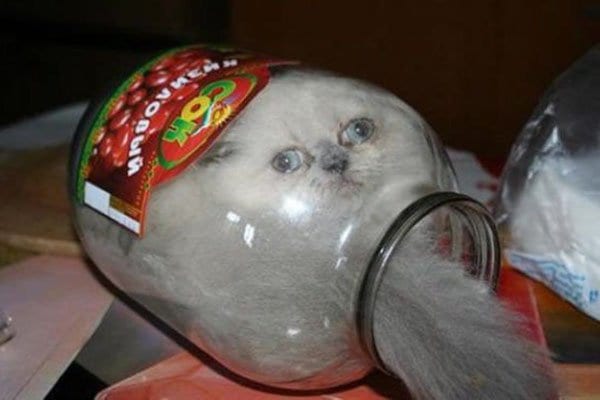 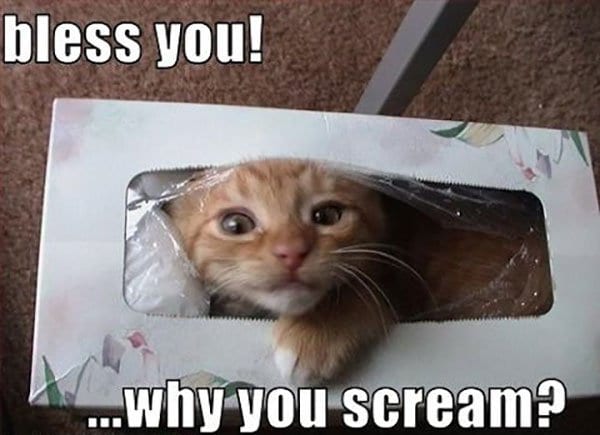 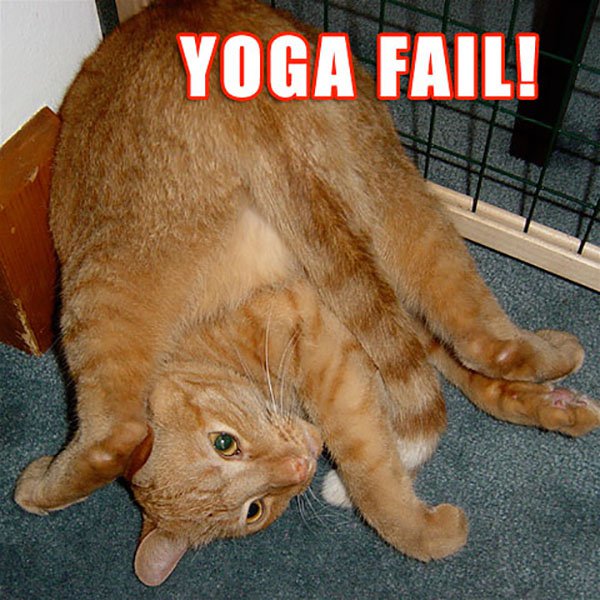