Have you ever wondered what your dog or cat was thinking? Well, Christopher Rozzi of Tiny Confessions thinks he knows. The idea came when Christopher and his wife used to invent oddly specific confessions or revelations that they thought their dog, Willie, might make if he could speak and it all spiraled from there. Now Christopher gets photos of friends' and fans' pets to work from. He learns a bit about the pets and their personalities, before doing a pencil drawing of them and then doing the painting on his iPad. Christopher then adds a confession that he thinks the animal would make. The results are hilarious to say the least, and will ring true to you if you're a pet owner! Check them out!
Website: Tiny Confessions

Don't forget to check out Part 2 of this post below:
15 Hilarious Confessions Of What Cats And Dogs Actually Think – Part 2 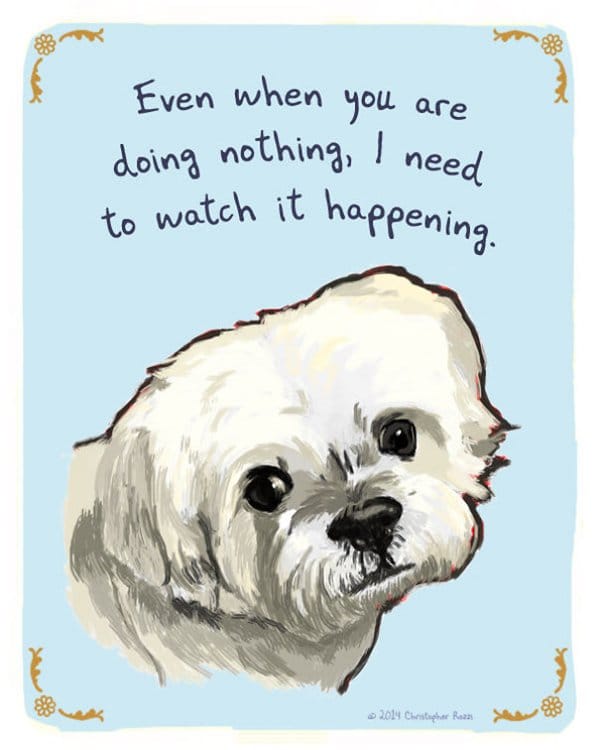 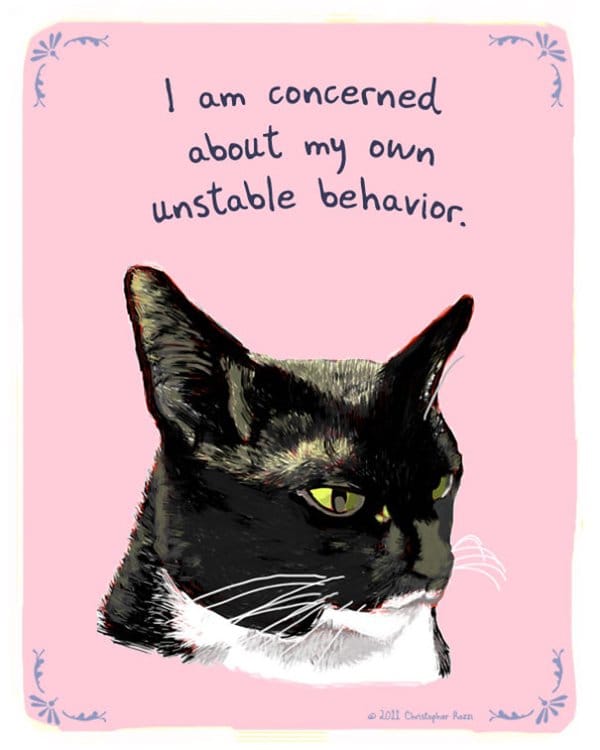 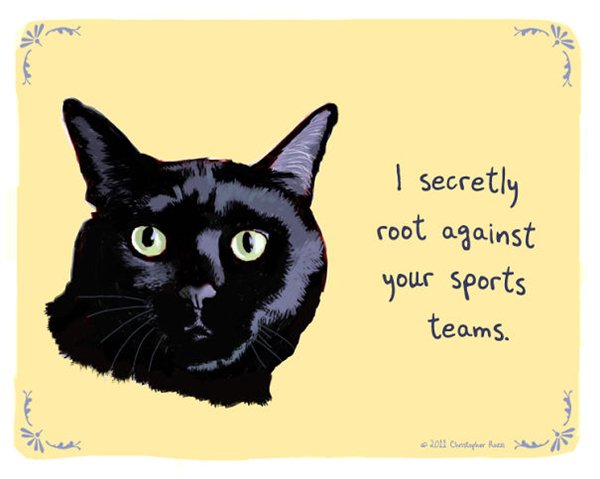 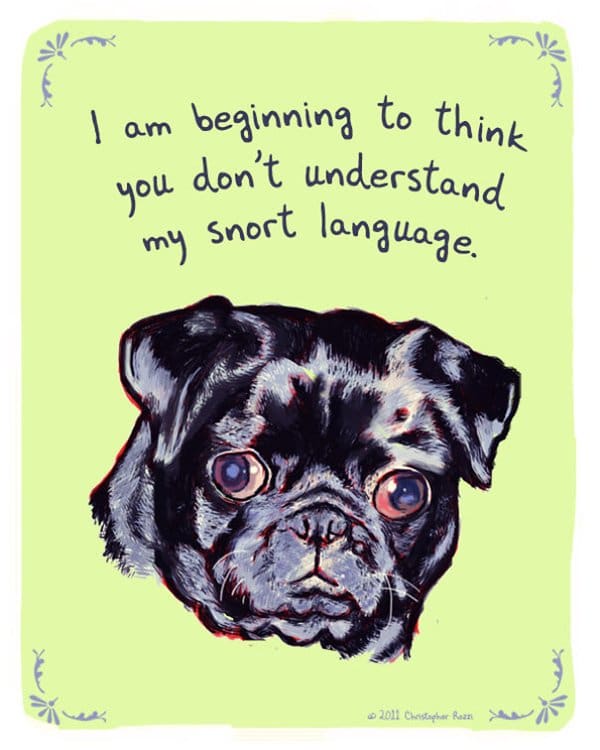 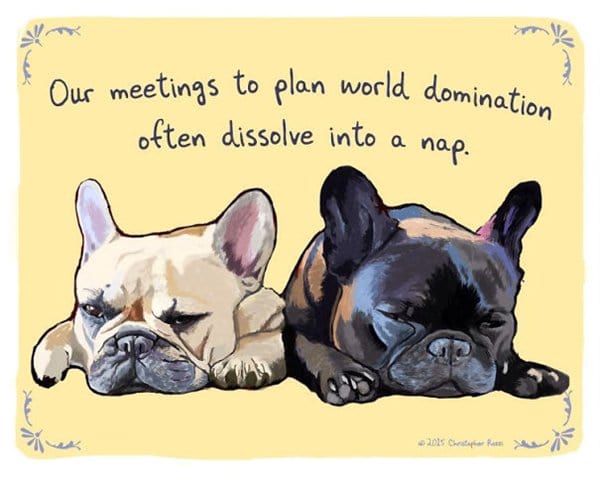 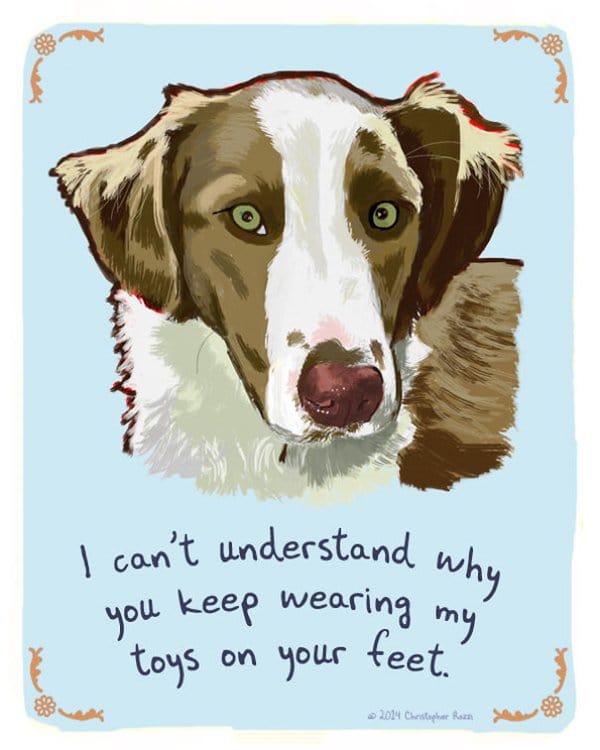 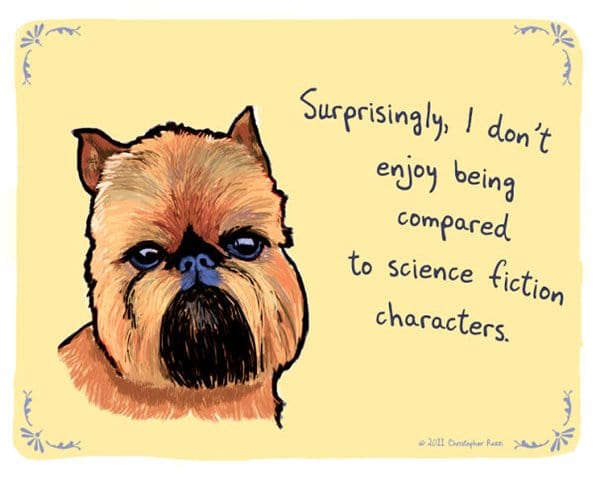 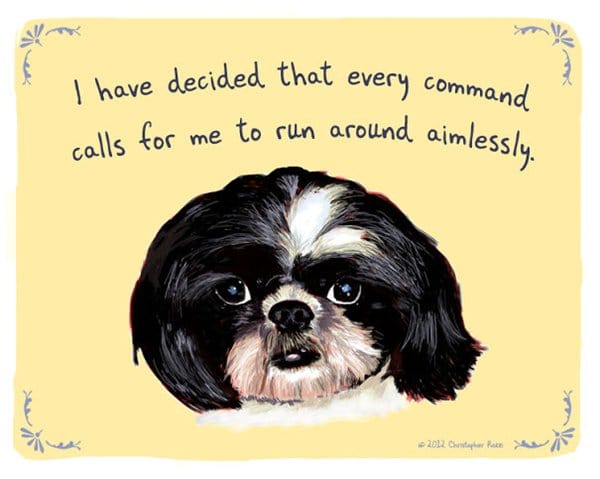 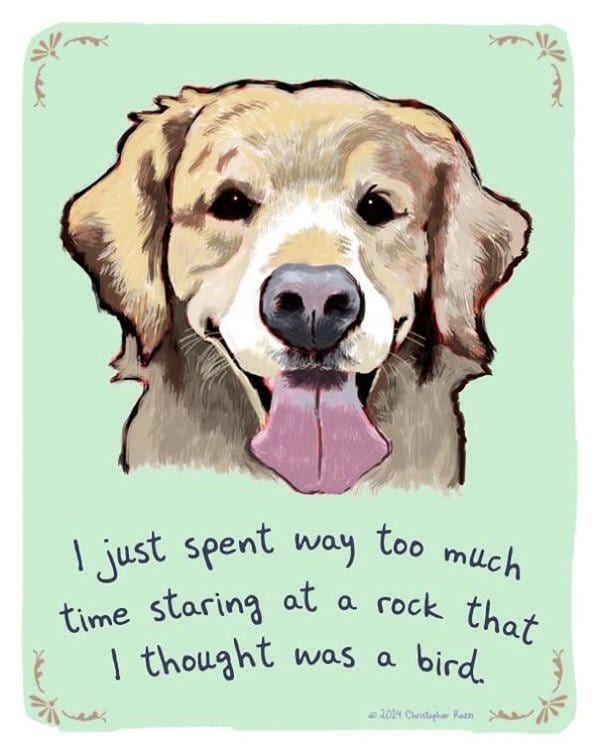 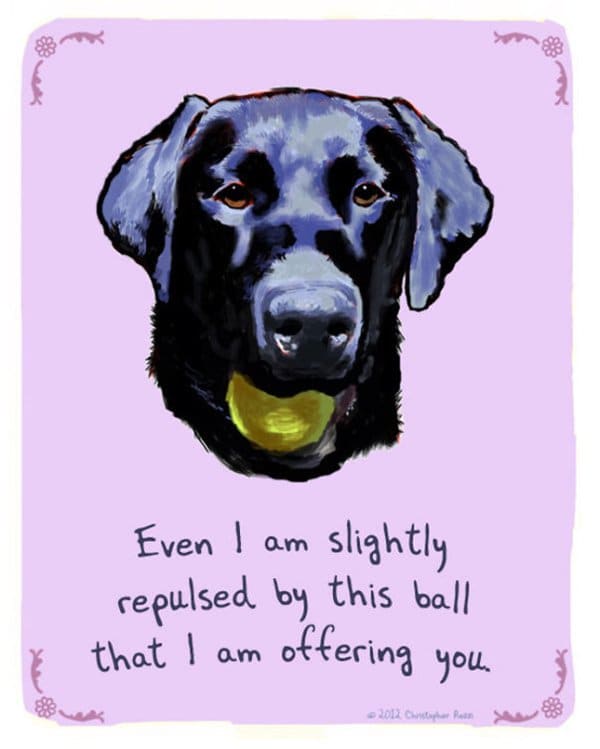 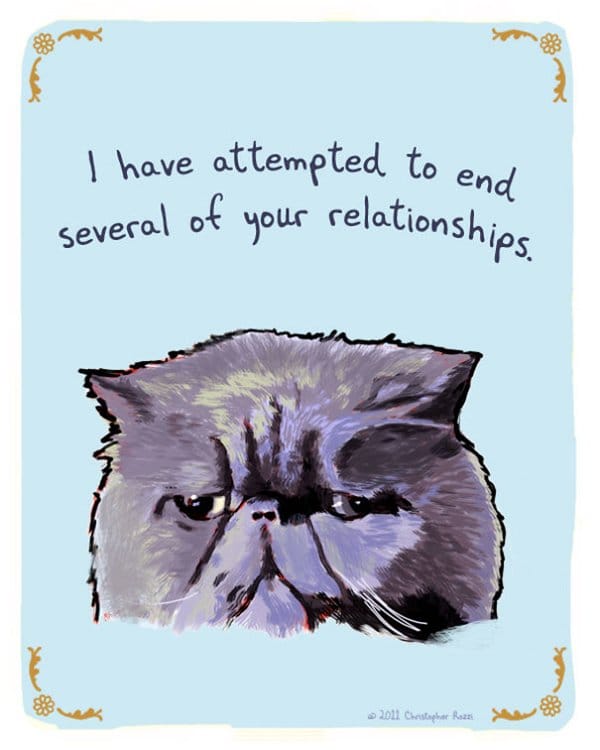 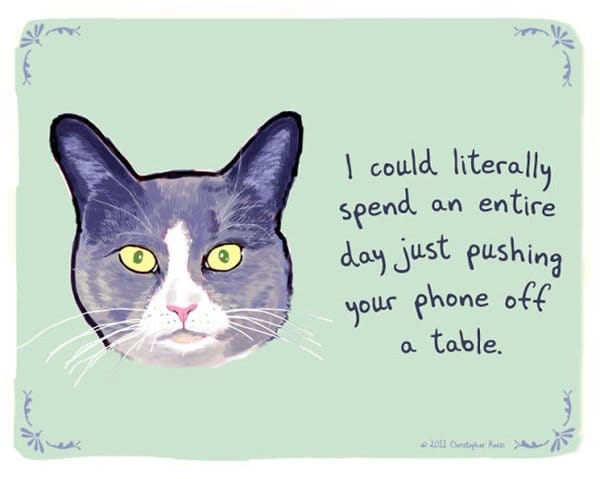 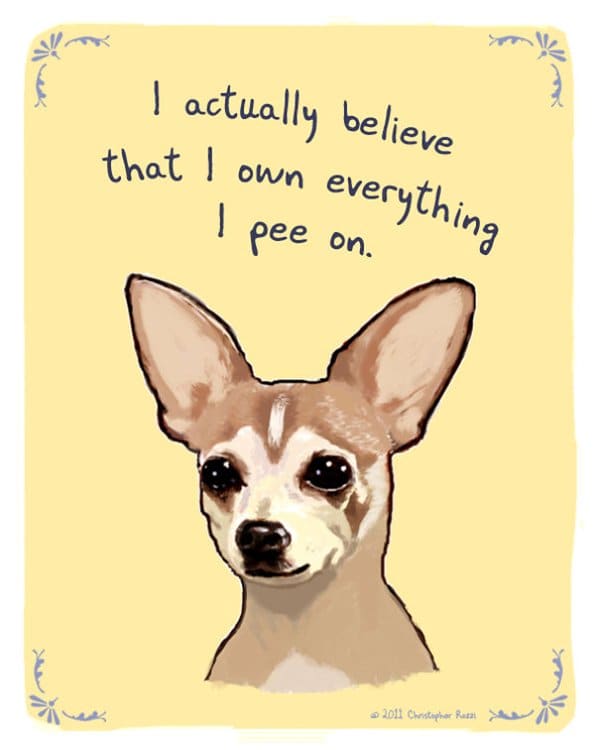 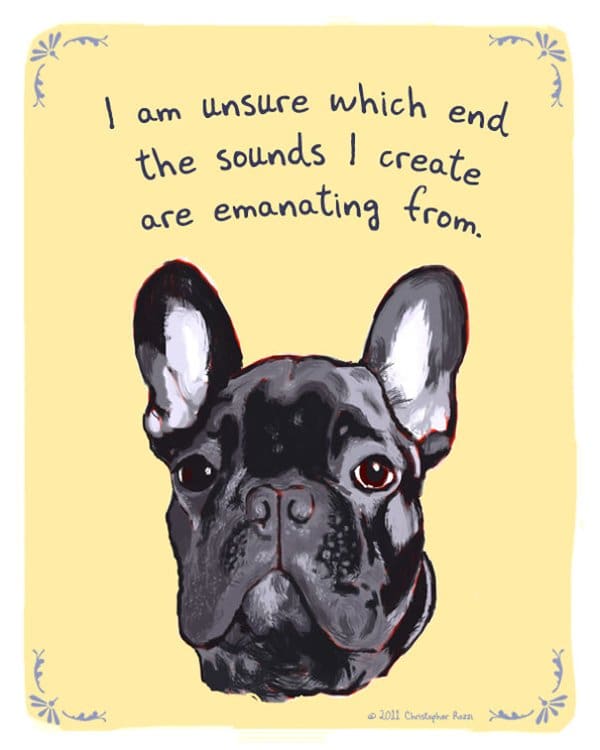 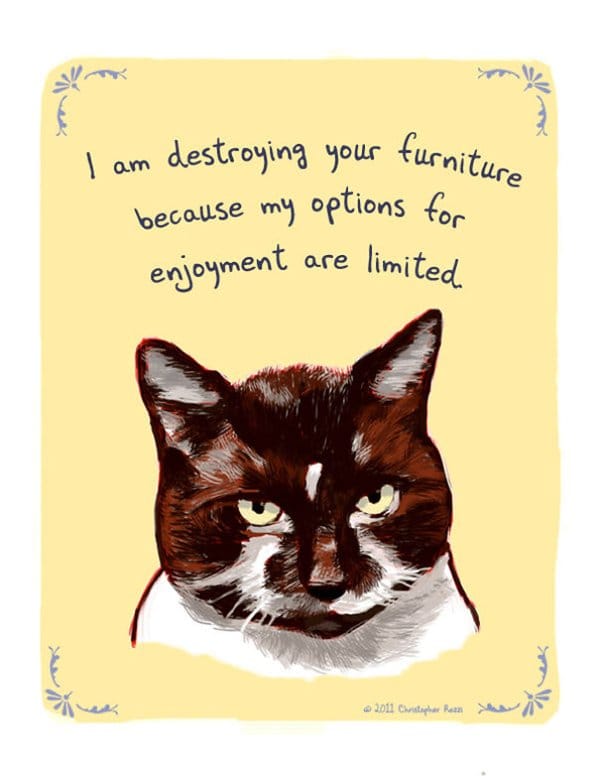 At least we now know we're not alone in having animal friends and companions who are, well, a bit darn weird, actually! But, let's be honest, that's part of why we love them so much!

Don't forget to check out Part 2 of this post below:
15 Hilarious Confessions Of What Cats And Dogs Actually Think – Part 2