Brutally Honest People Who Never Beat Around the Bush

Honesty is the best policy but there’s a difference between truly honest people and brutally honest people. To put it differently, the latter one tells the truth in a more savage way. There are certain truths that we should keep to ourselves. But if you can’t restrain yourself from giving them away, then you might be one of those brutally honest people. Is being brutally honest a bad thing? Is it more suitable to bend the truth for the sake of not hurting other people’s feelings? There’s really no accurate answer to that. But these people won’t hesitate to hit other people with the harsh truth and it wasn’t that bad at all. In fact, it’s totally hilarious.

This Mom’s mustard revenge against bullies in school. 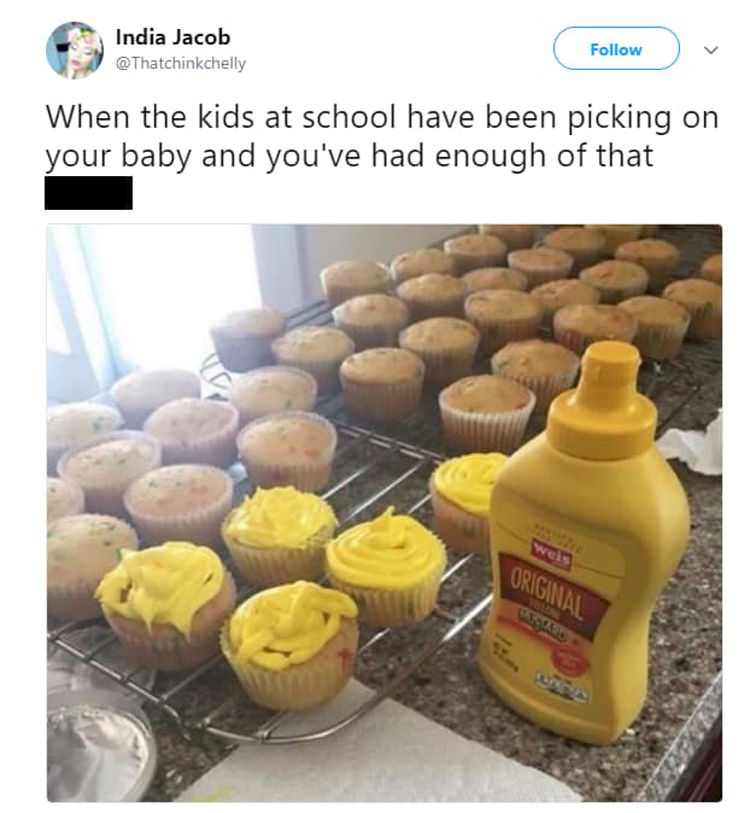 What a savage way to break the truth. Apple Music is certainly crying over this. 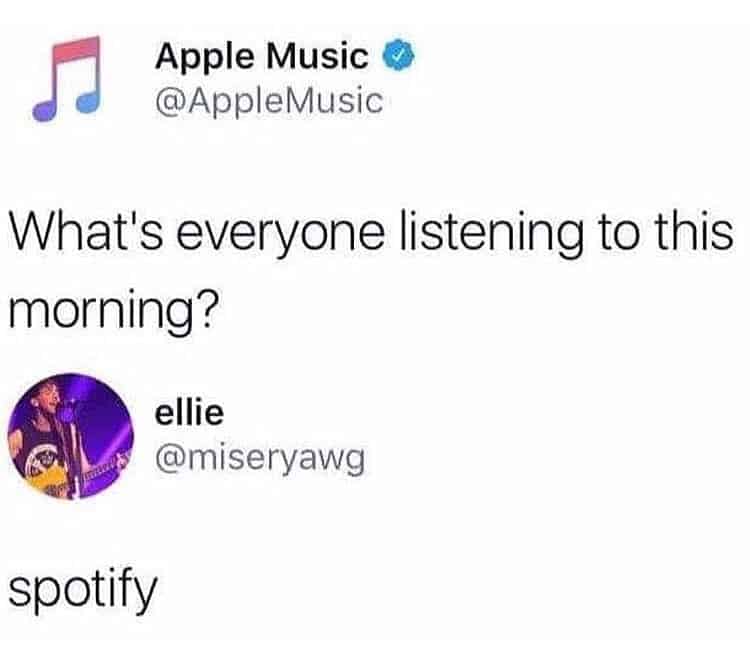 Uh oh… the vegan warrior is here to take away that meaty sandwich and your glass of milk.

What most men do behind every girl’s back. 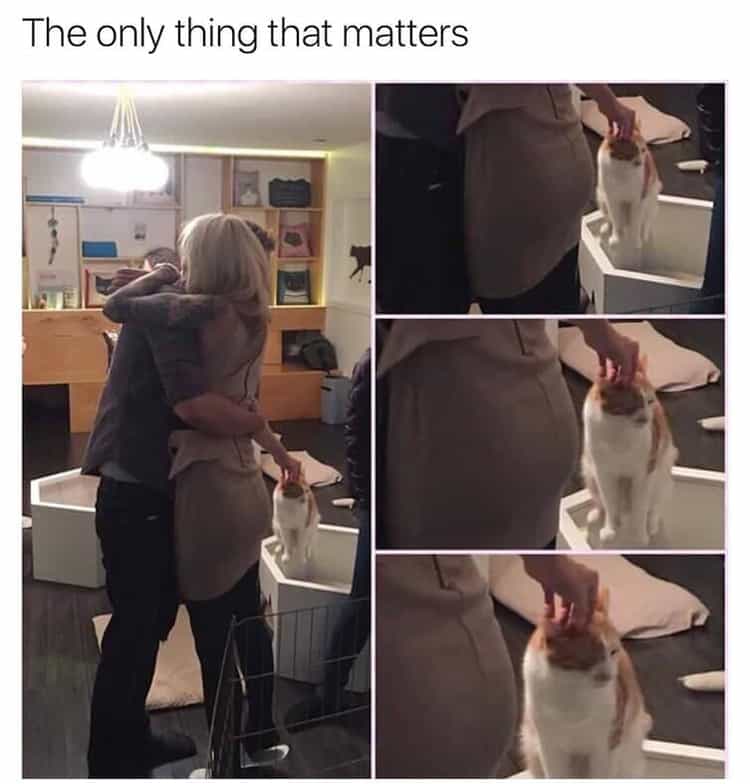 This is a case of mild terrorism. Imagine how many victims will fall into this. 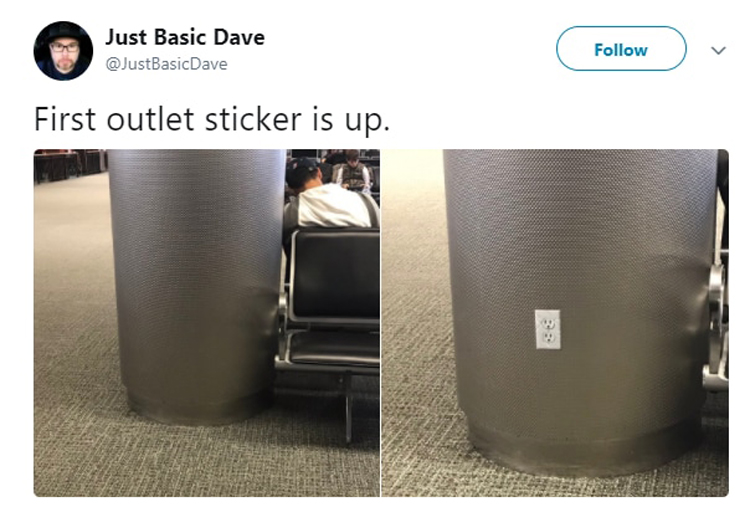 Did Dora just gulp down her whole backpack or something? 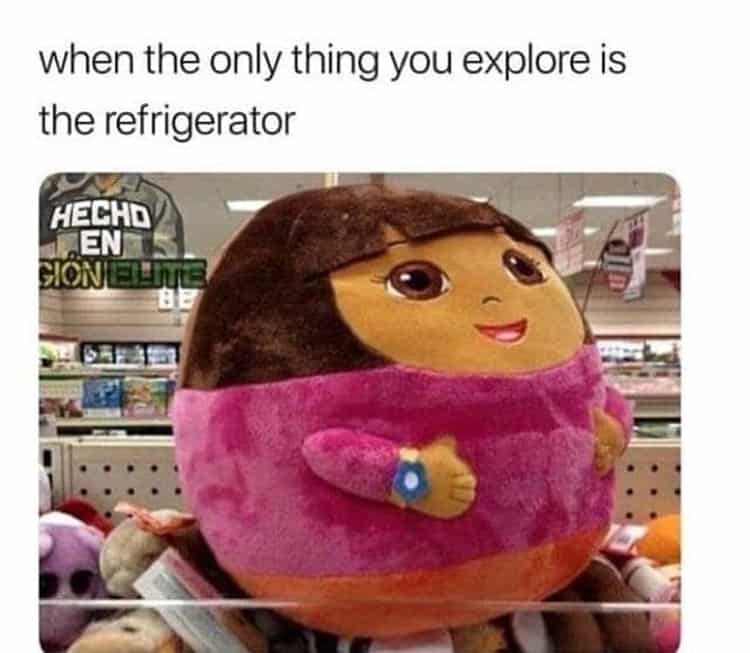 Know your basic shapes first before trying to act smart. 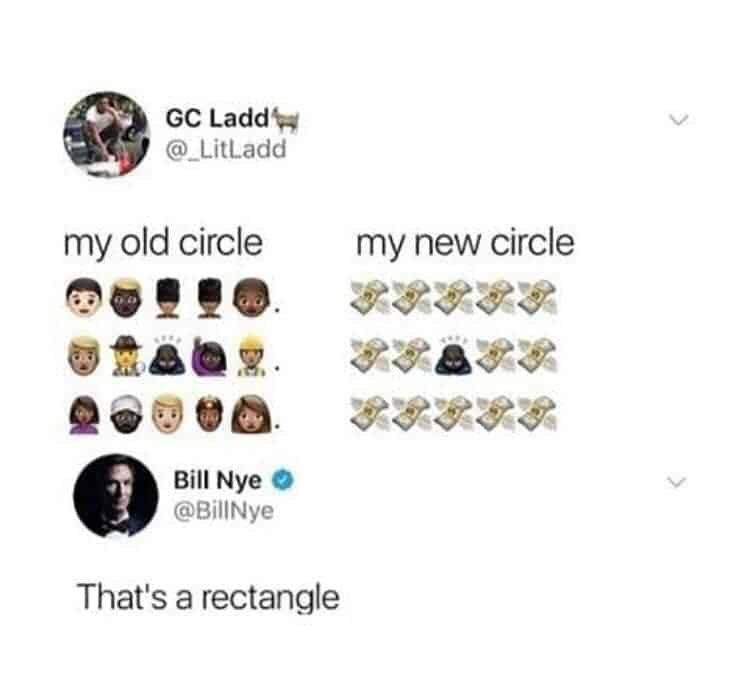 Savage people who broke the truth in the most brutal way

For one thing, mirrors don’t lie, people do. So they are likely to believe what the mirror shows than what other people say. 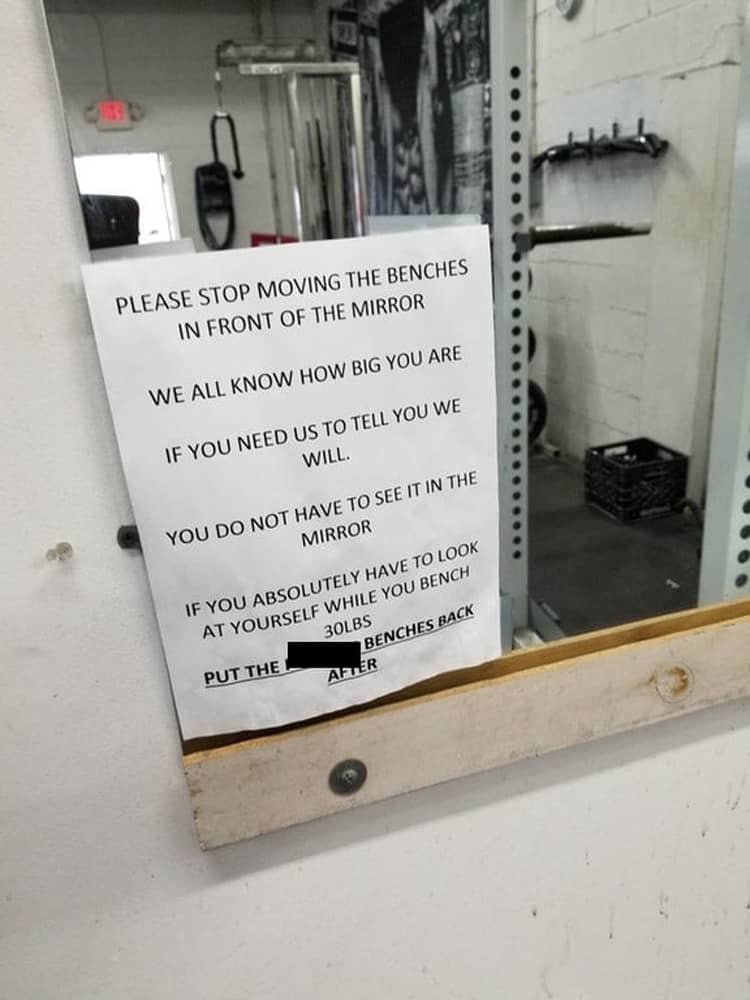 This is what happens when you leave a kid alone with a butter. Kids won’t hesitate to take a bite if they had a chance. 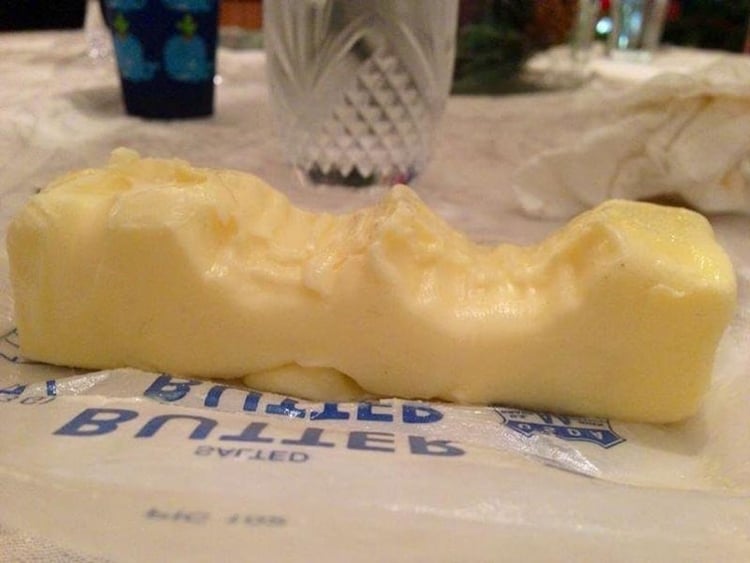 Make way for the troll because it’s April, fools!

Who would want to eat a tortilla chip without a salsa? 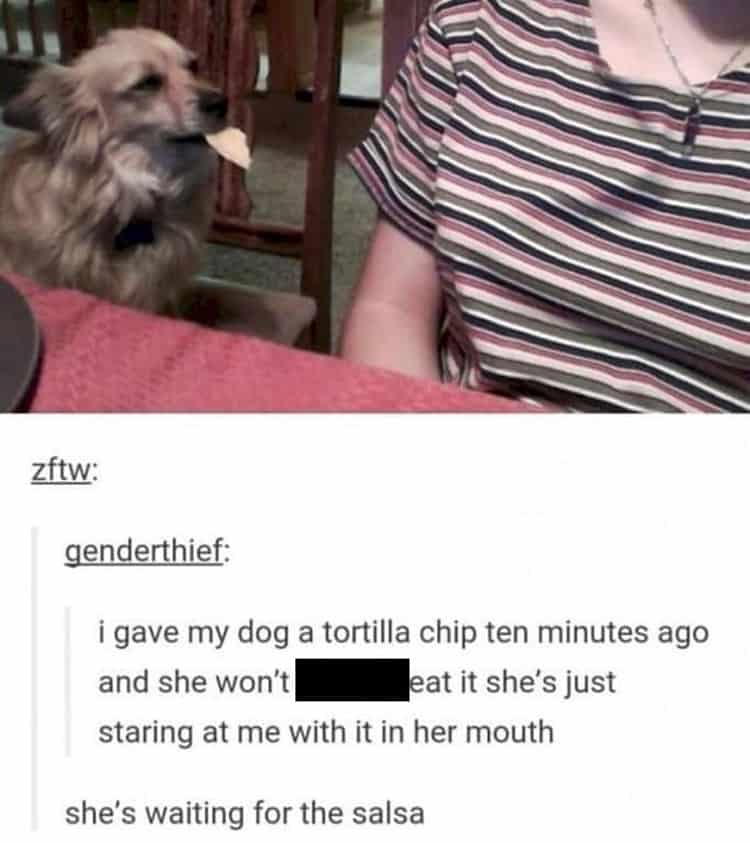 When you don’t want to see someone’s face but you can’t leave because the restaurant’s special menu looks so tempting. 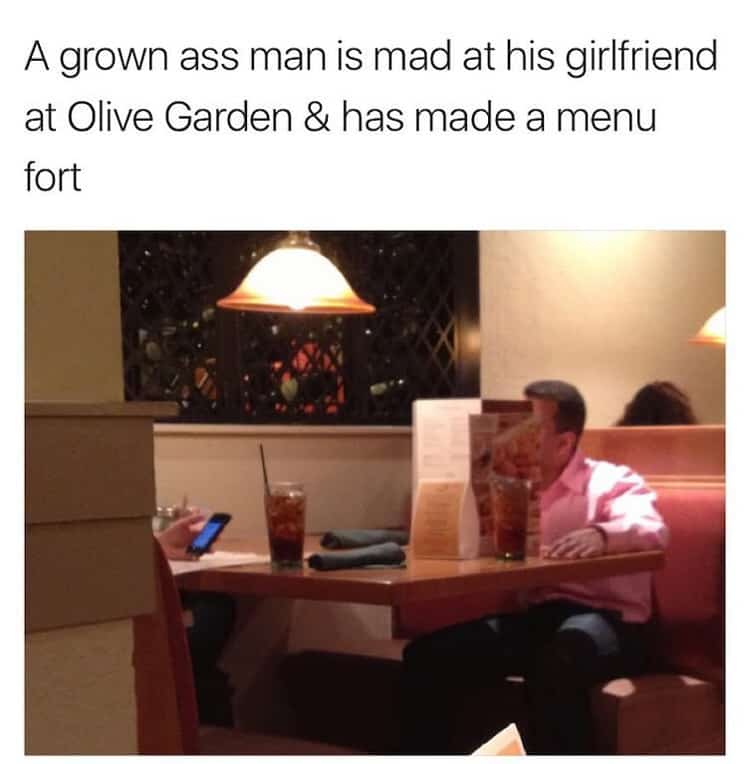 Sorry but the store observes a “no return, no exchange” policy. 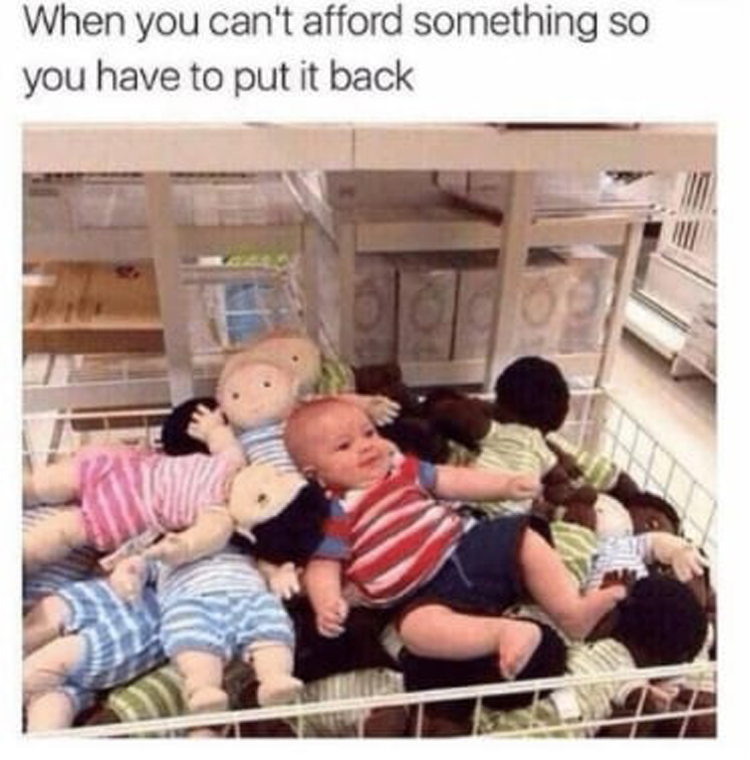 The joke didn’t land as smoothly as it should be. What an epic failure to deliver a bad joke. 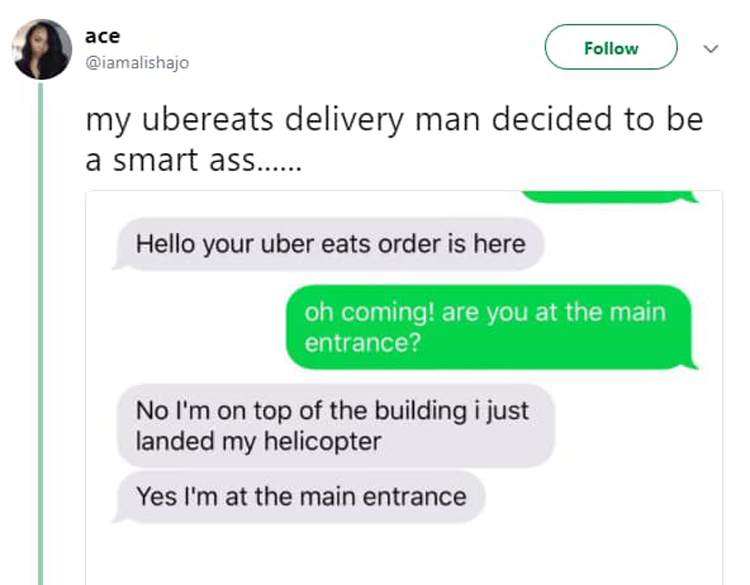 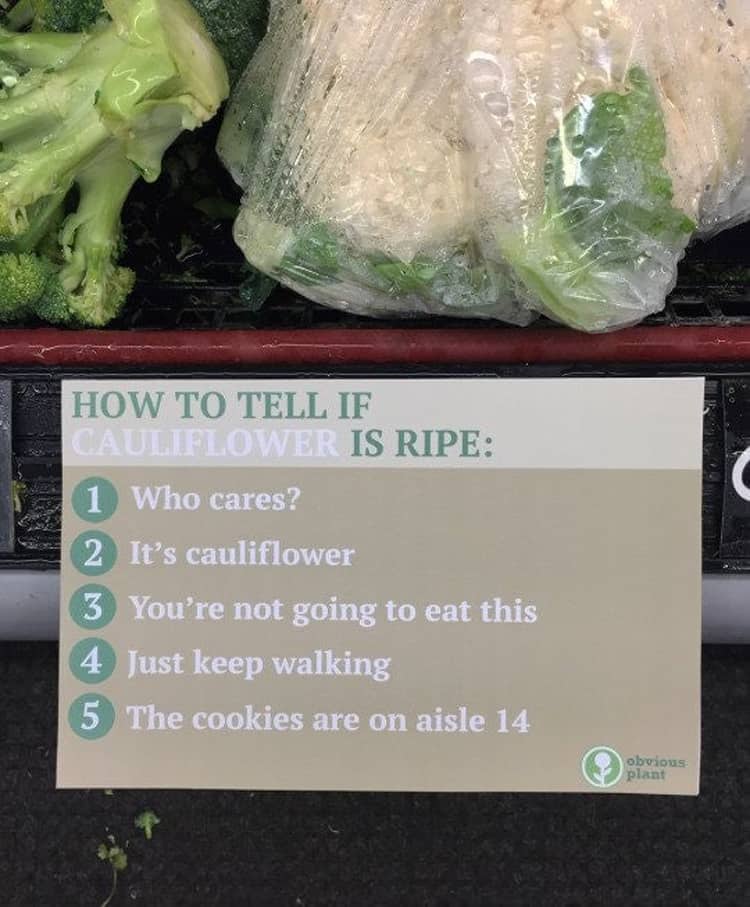