There’s something fascinating about the British accent and listening to it is like music to the ears. In all honesty, listening to British people speaking is one of our guilty pleasures. Both Americans and Brits speak English. But why do they sound different when they talk? Although British English is defined as a standard dialect of the English language used in the UK, its vocabulary and grammar is basically the same as the American English. Their main difference, however, is the pronunciation of the language.

Both the accents from Britain and America were derived from England. However, both countries began putting their own spin on the pronunciations. They did so until they became increasingly isolated from the English accent. The Americans, for instance, were influenced by foreign languages from other countries including Sweden, Spain, France and the Netherlands. These influences resulted to changes in American English accent thus creating a new English dialect.

So, Here Are Some Hilarious Tweets About British accent 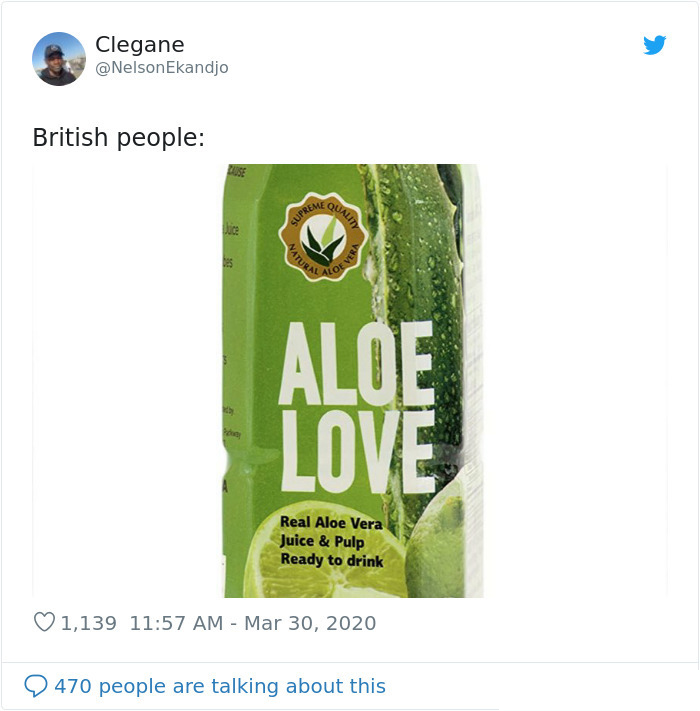 Initially, England used a rhotic accent. However, upper-class citizens began using non-rhotic accent as a way to show their social status. After the Revolutionary War, non-rhotic speech has become the standard pronunciation in the country, affecting most British phrases. This led to the creation of various accents including Cockney, Yorkshire, Northern Irish, Estuary English, Scottish, Brummie, Geordie and Scouse.

Indeed, Britain’s uniquely diverse range of dialects and accents has amused people outside the UK. While some people adore the sound of the accent, others would poke fun at the pronunciation and intonation of the dialect. Nonetheless, Americans in particular have tried speaking like the Brits at some point. So, if you want to learn how to speak English like the Brits do, let these people teach you the basics. And their examples are so ridiculously spot on that these will surely get you giggling as you try to pronounce each word. 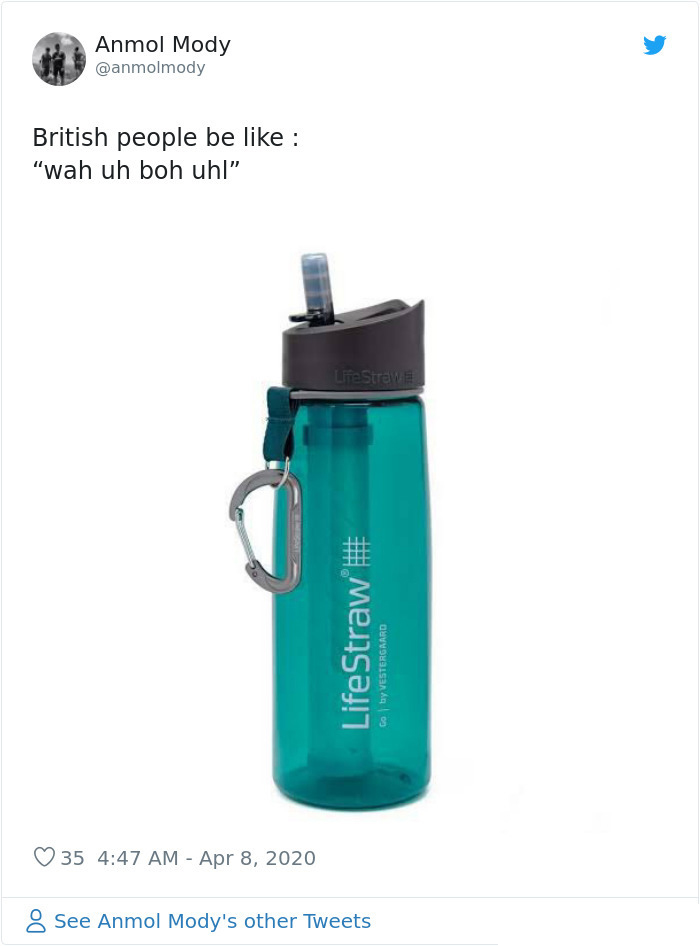 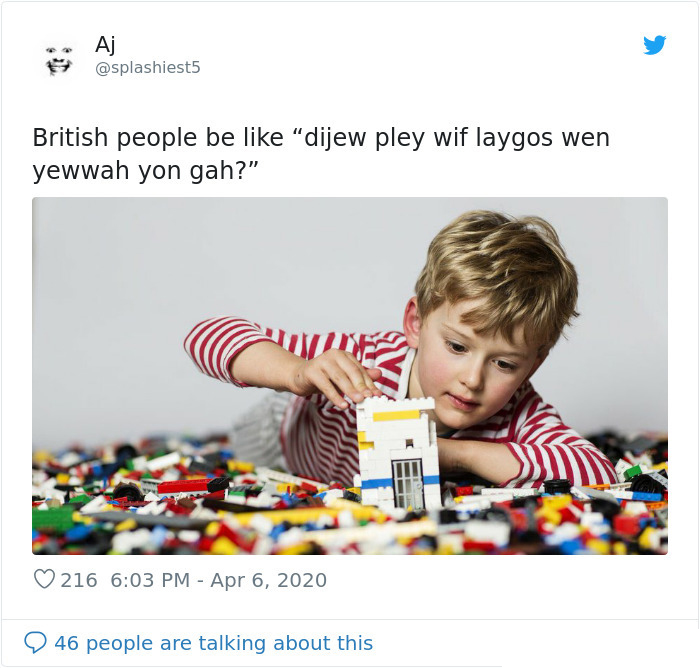 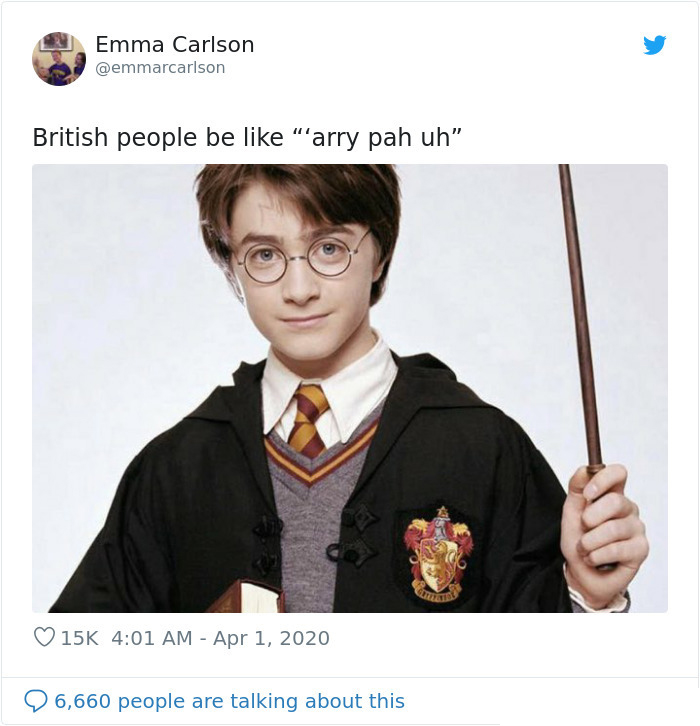 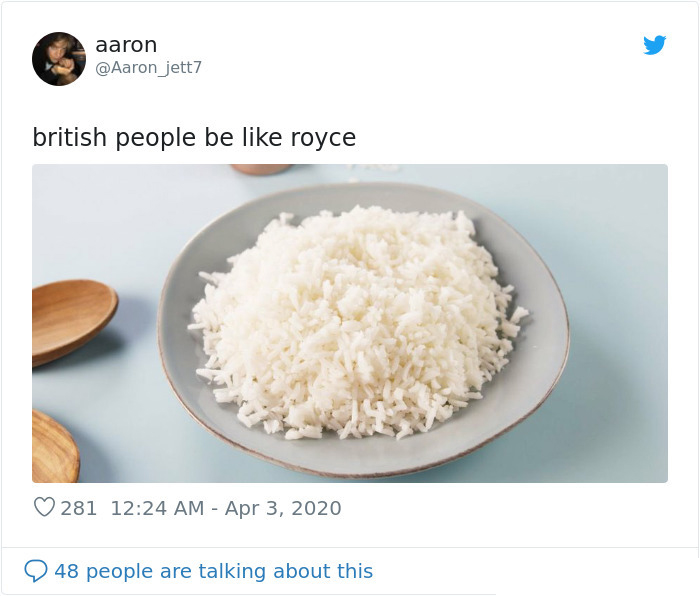