Everyone loves an inspirational story with a happy ending, and boy, do we have one for you here!? It all started when photographer, Ty Bello and English musician, Tinie Tempah were doing a photoshoot in Nigeria. A local bread seller accidentally photobombed Tinie, getting in the shot as she was walking past. And, that could have been the end of it, however, when Bello got home, he discovered that the picture was wonderful and released it. But, it wasn't Tinie who received all the attention, it was the anonymous bread seller! People were asking who she was, and whether she was a model. So, Bello decided that he would track her down! Take a look! 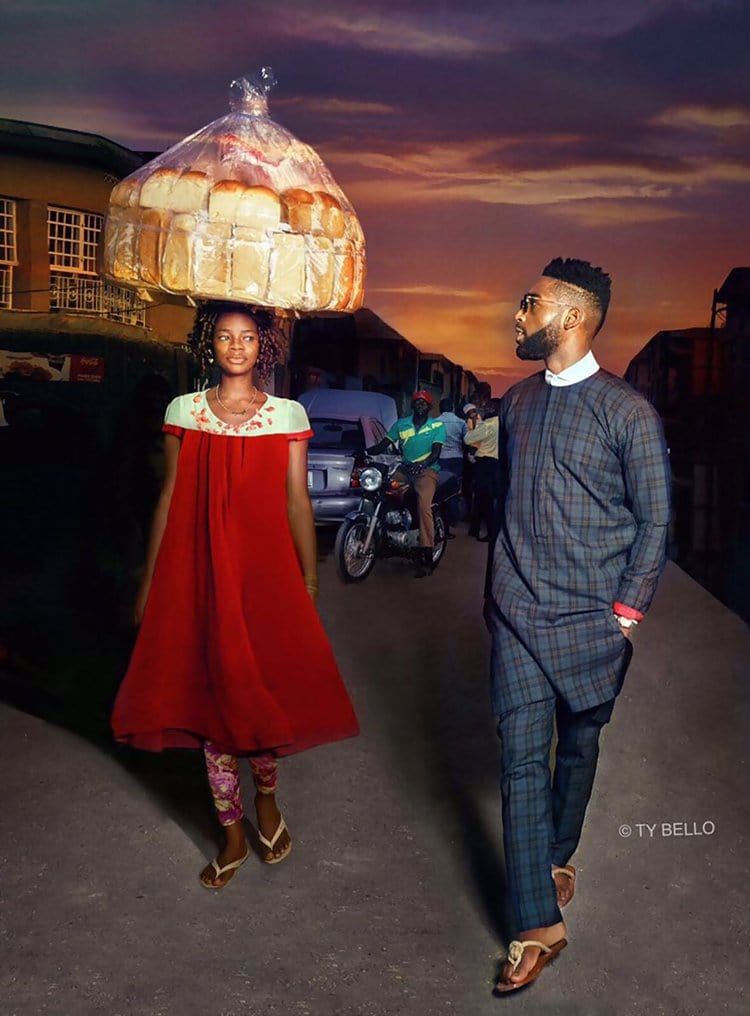 It took him a little while, but on 4th February 2016, he finally found the stunning bread seller. Who turned out to be a 27-year-old mother of two, named Olajumoke Orisaguna. 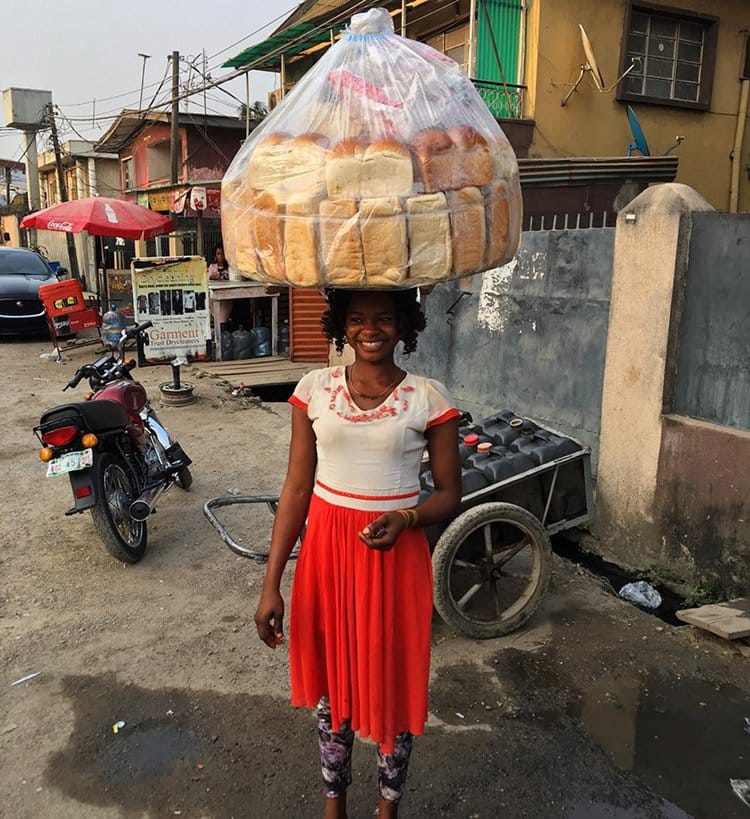 And, she consented to do a photoshoot with him… 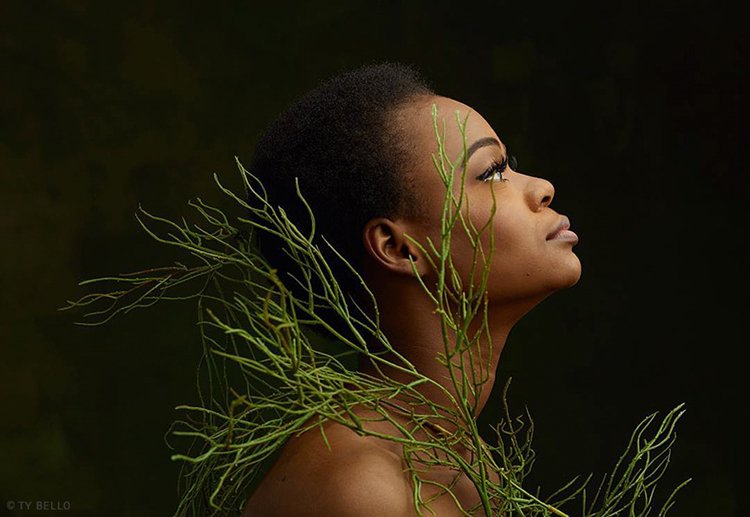 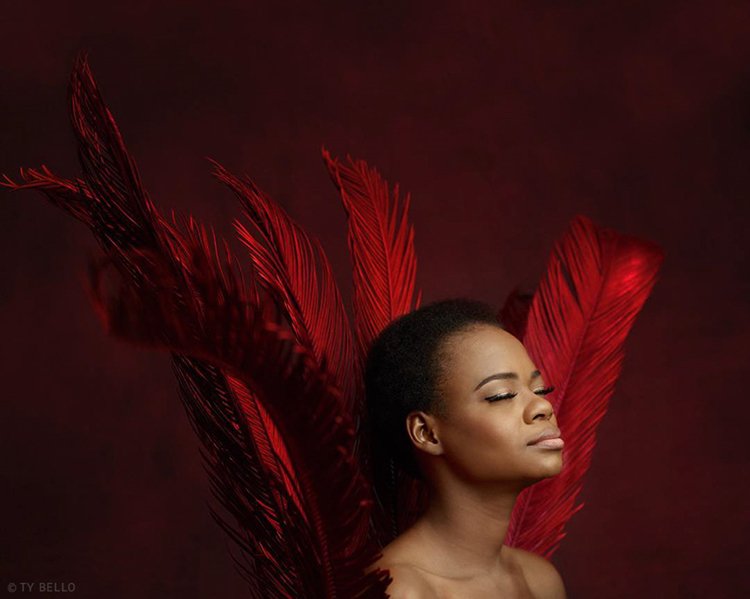 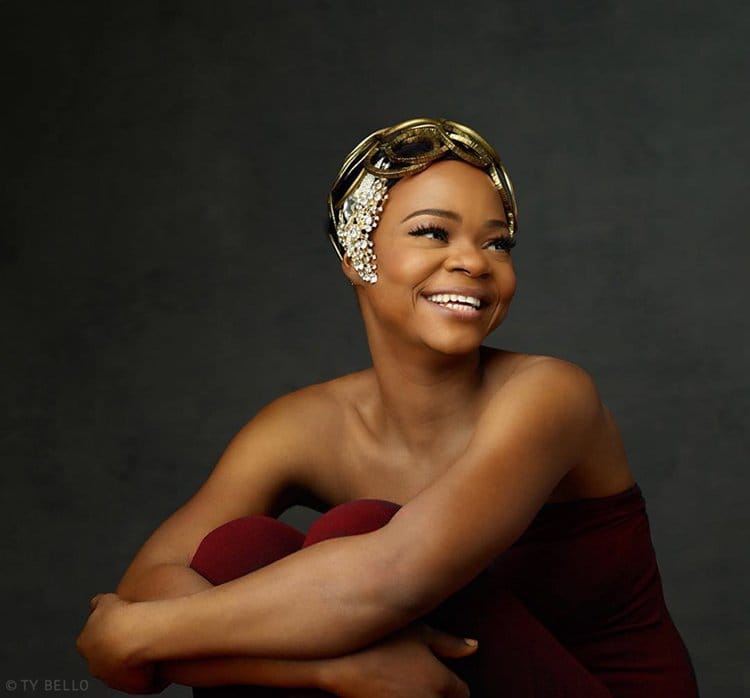 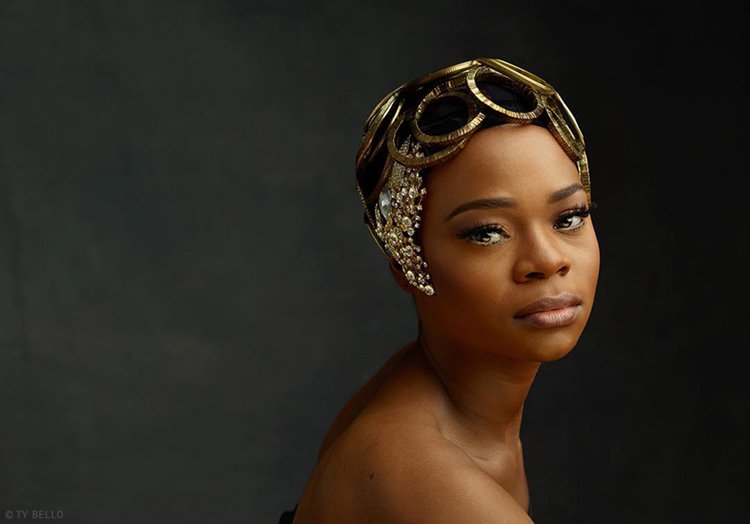 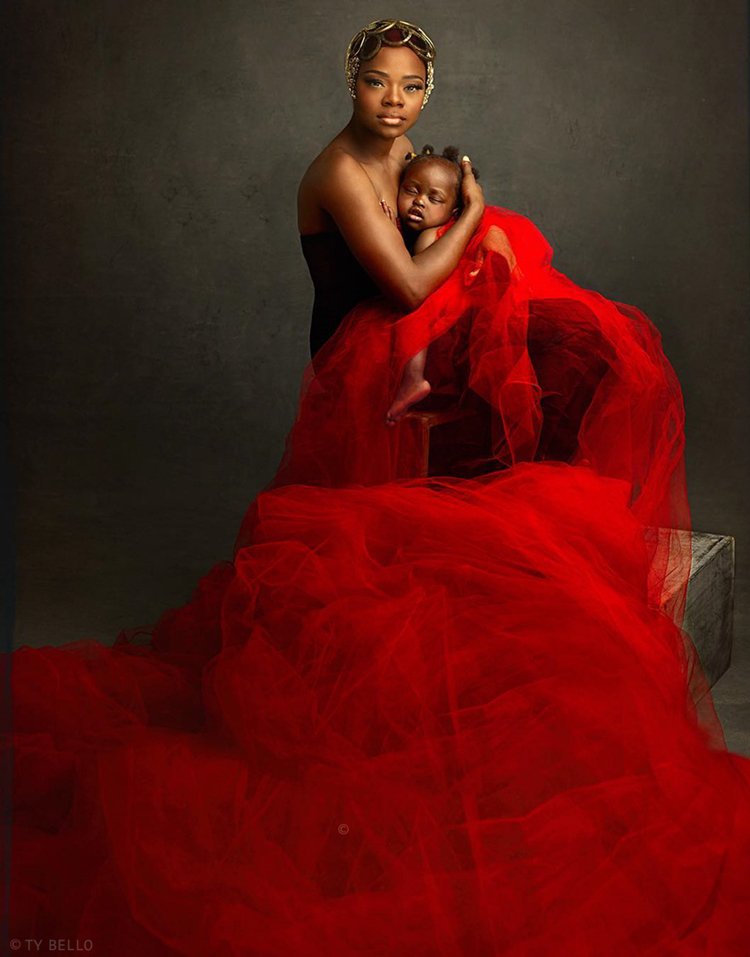 Just days later, Orisaguna was featured on the cover of 'Style' magazine. 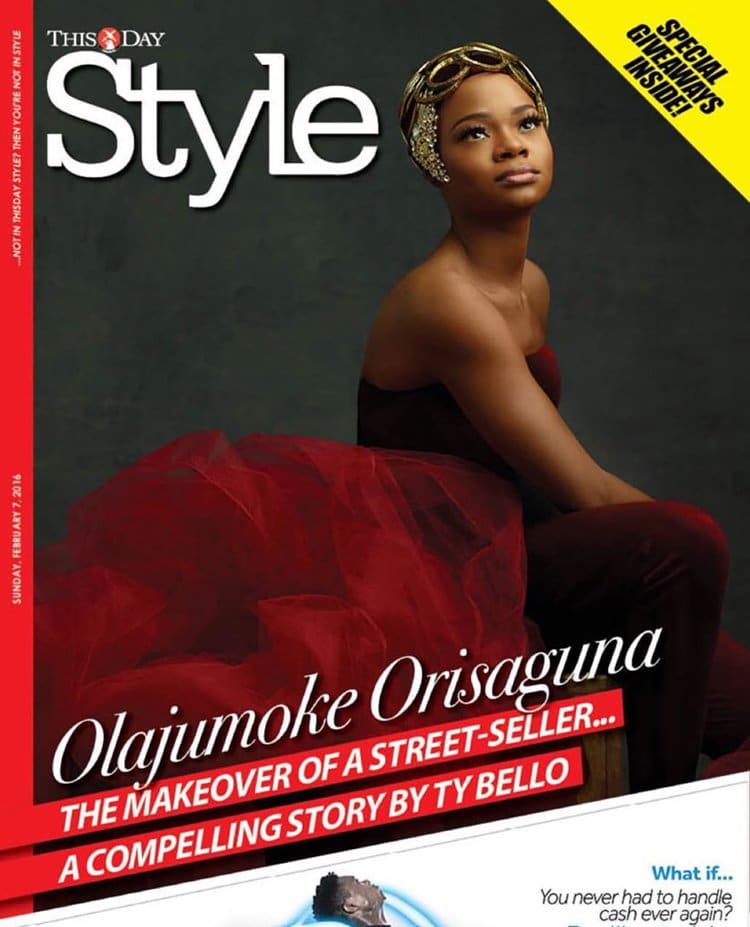 She was even given a modeling contract out of it! 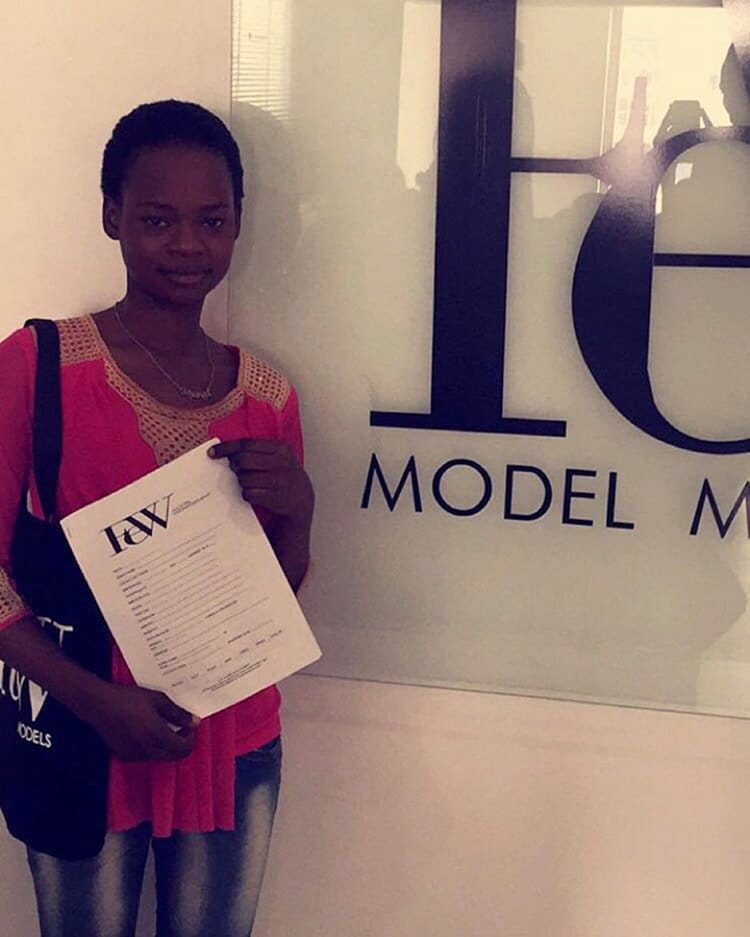 The difference that this will make to her life is amazing. It's like a real life fairytale!

This Swedish Tattoo Artist’s Impressive Tattoos Are Next Level