For those of you reading who are cosplay enthusiasts, you’ll know it’s so hard to judge people on their efforts as just when you think you’ve seen the best, someone else comes along that blows your mind even more! Thankfully for us, there’s no rule that says you have to pick a favorite. Here we have a brilliant collection of images showing some of the best cosplays from San Diego Comic Con 2017. Each and every one of these people beholds extreme talent and we really admire their craft. There’s some awesome inspiration here if you’re stumped on who to be for your next Comic Con event! Take a look!

Some Of The Best Cosplays From San Diego Comic Con 2017 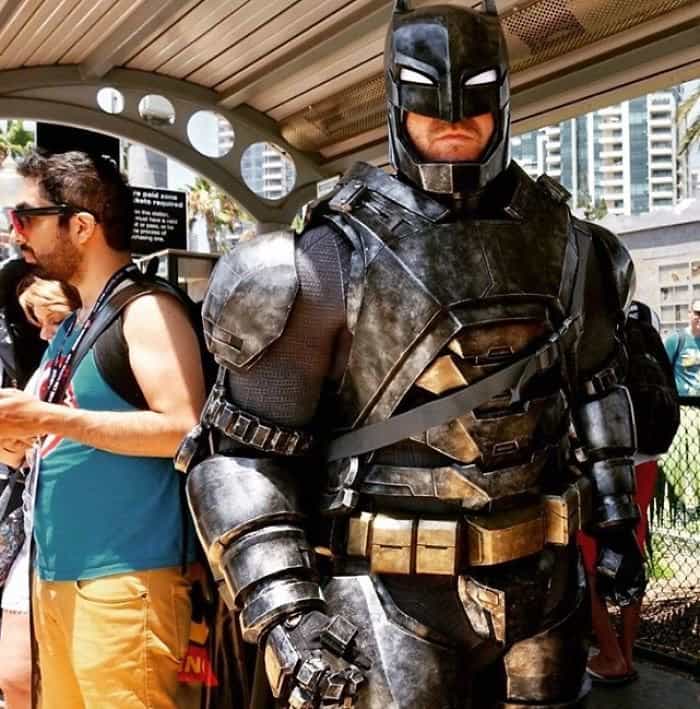 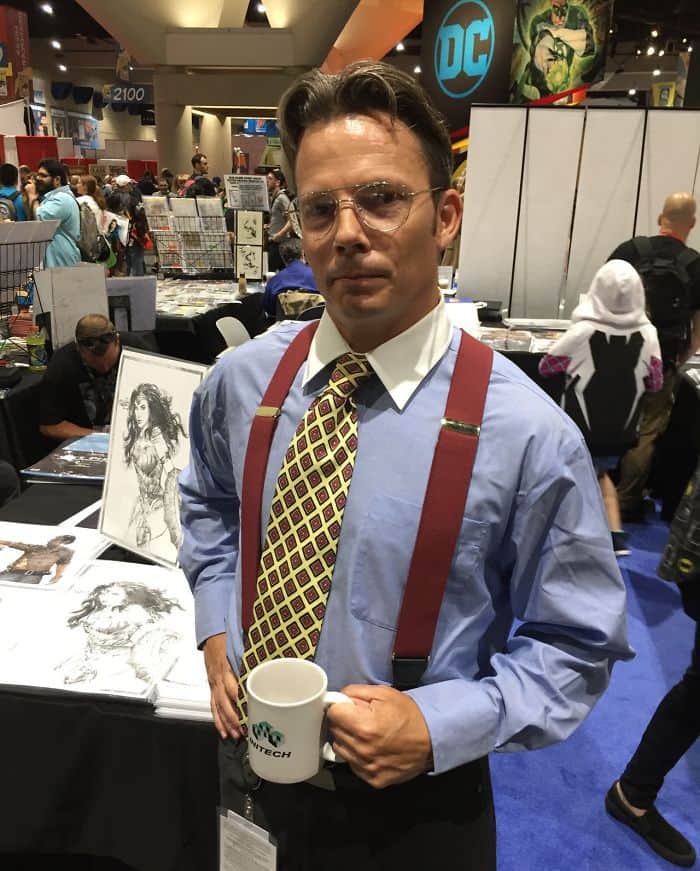 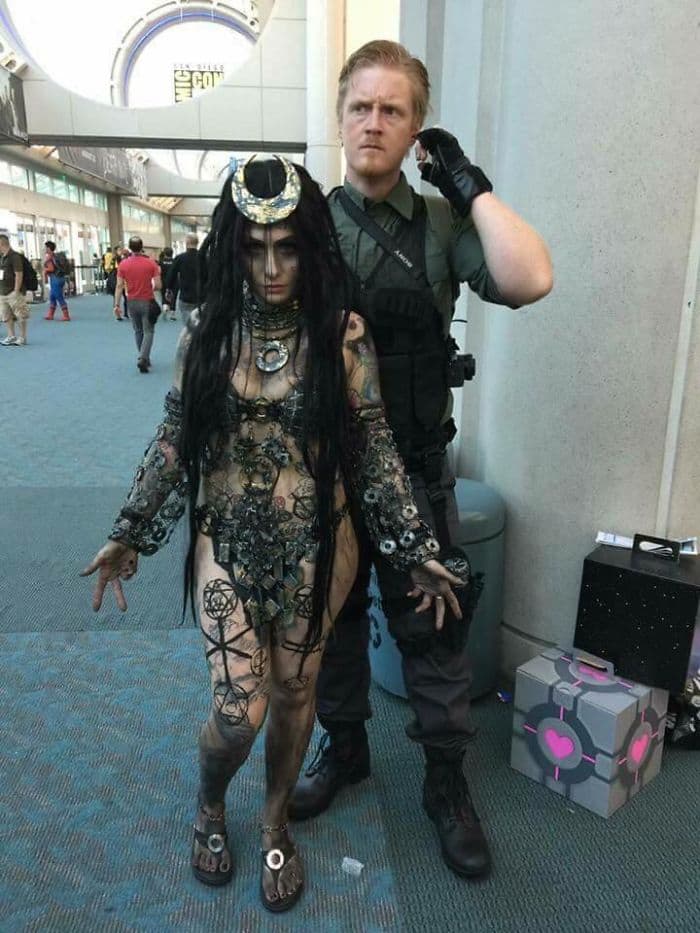 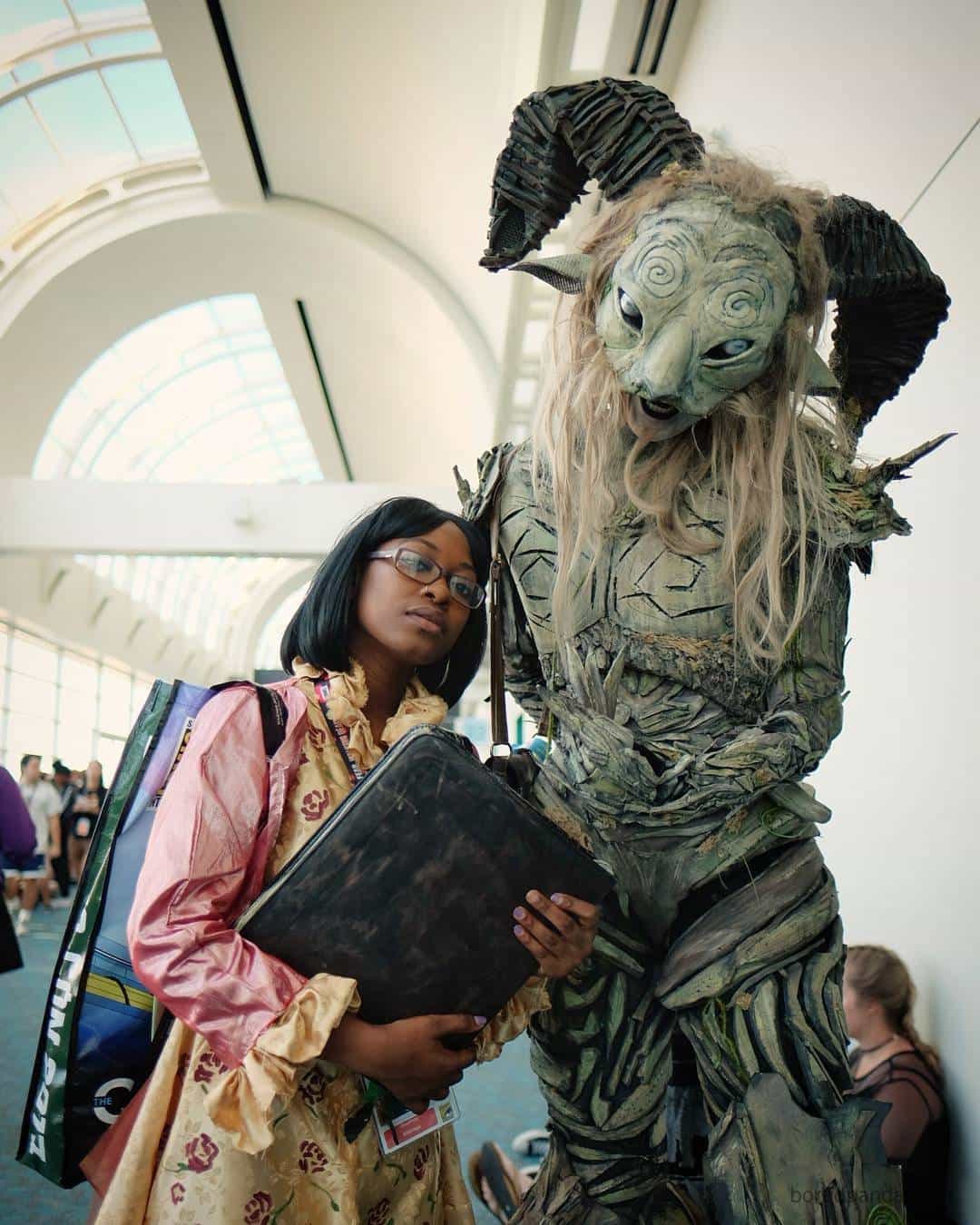 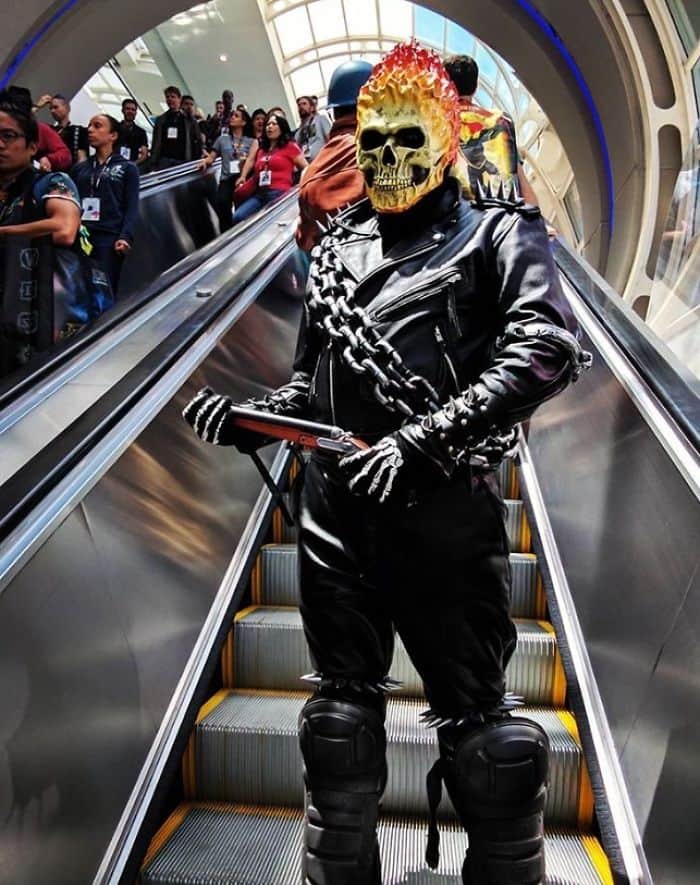 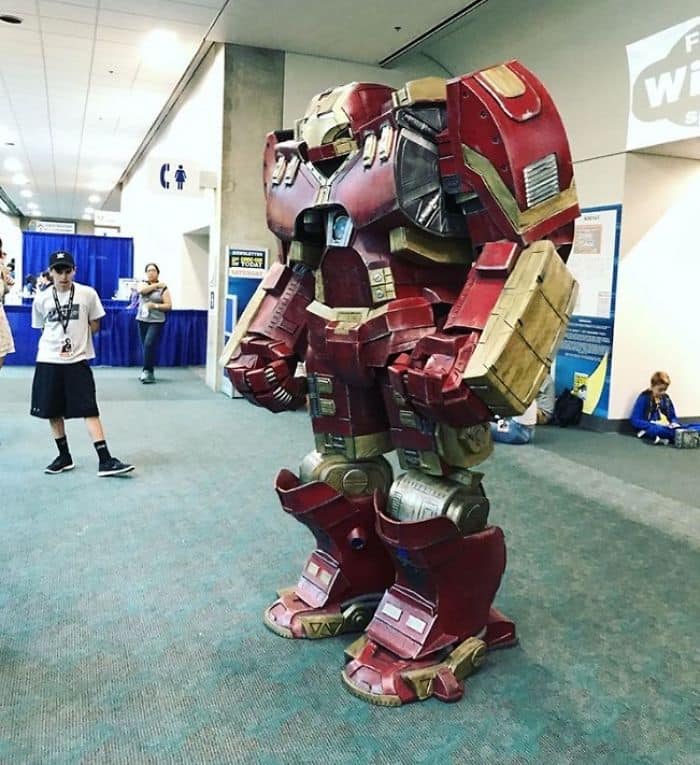 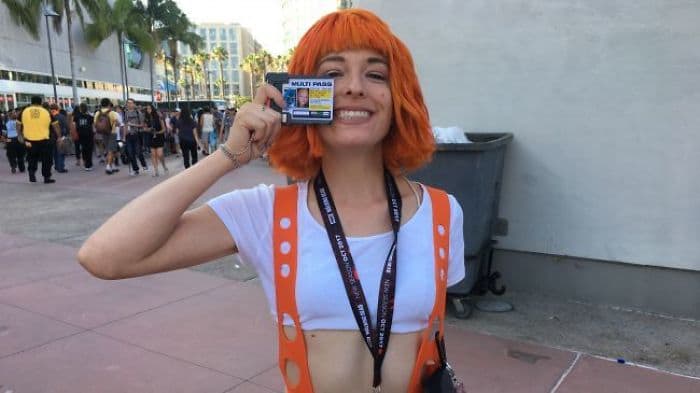 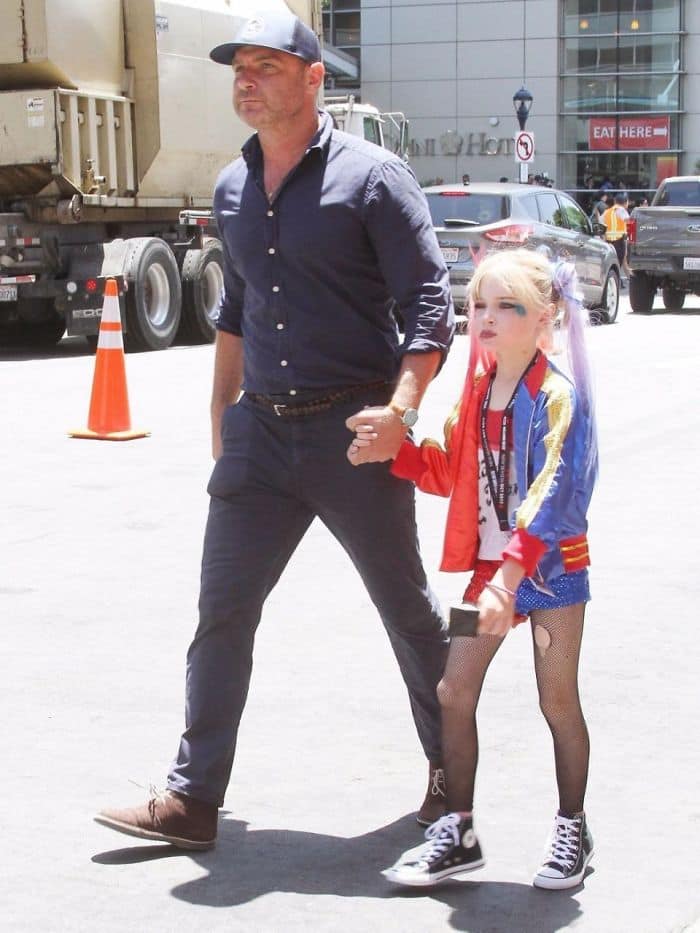 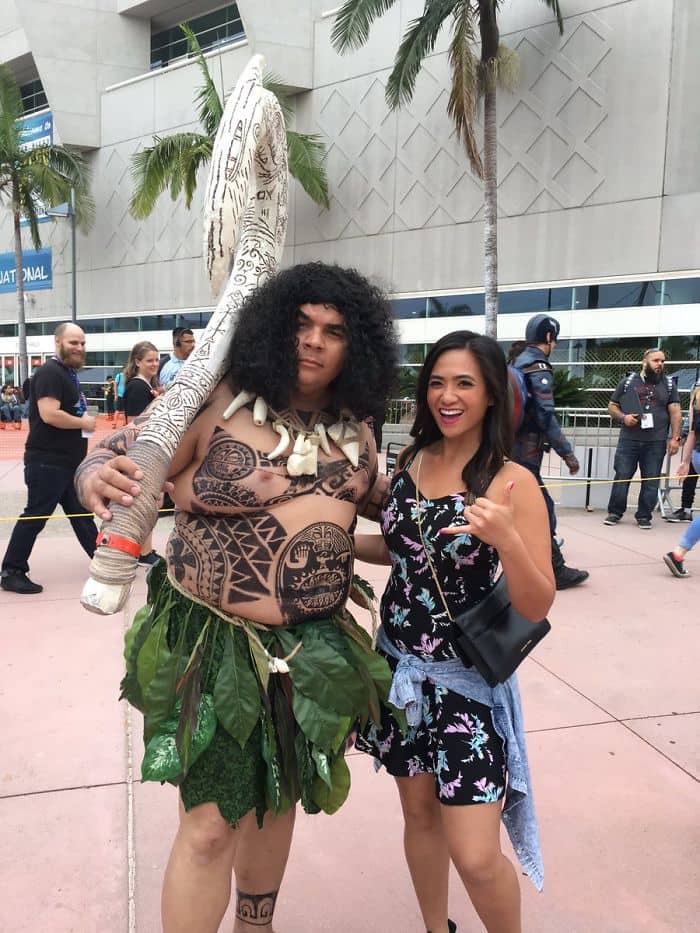 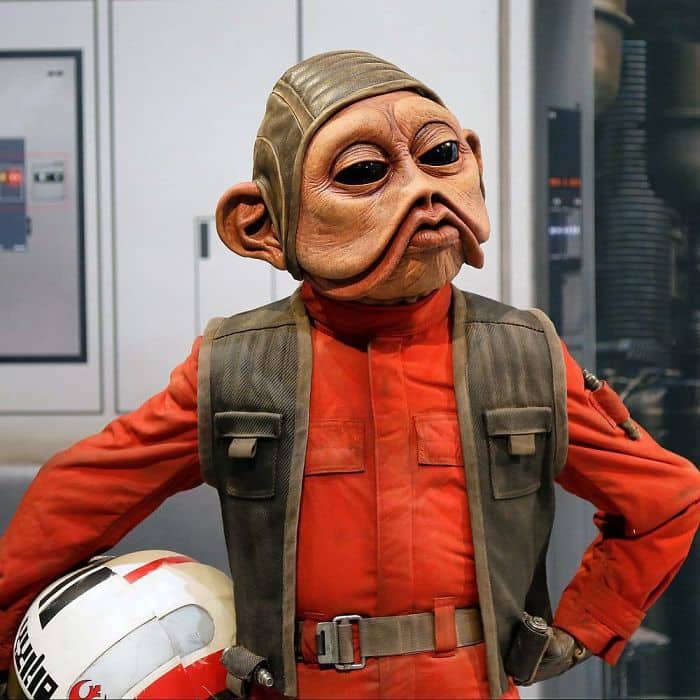 Rocket Racoon And Groot – Guardians Of The Galaxy 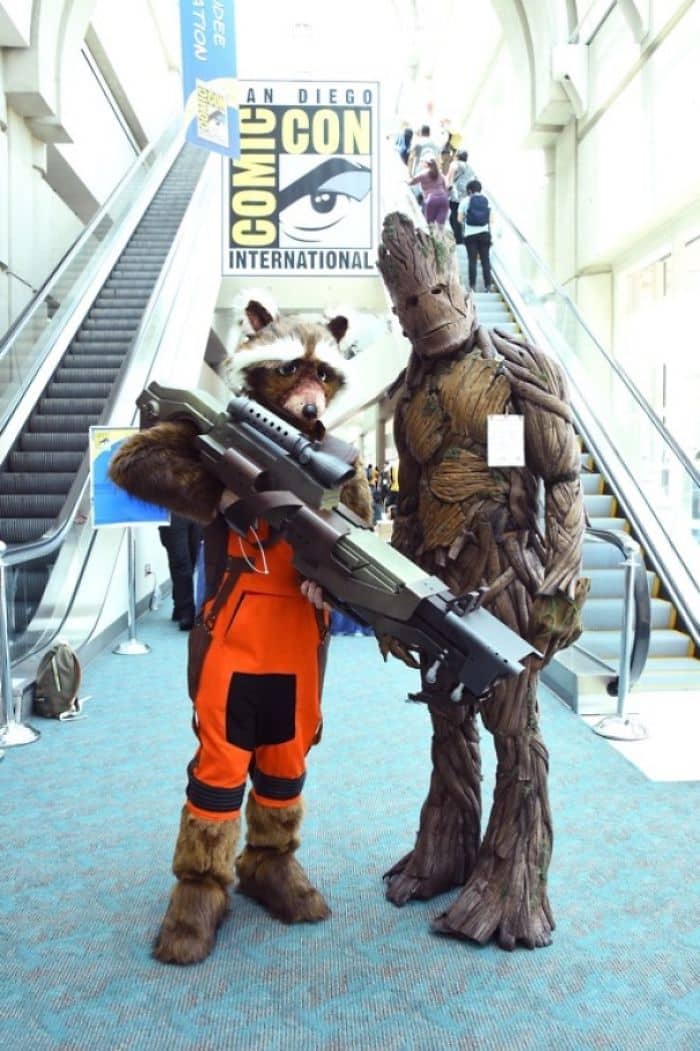 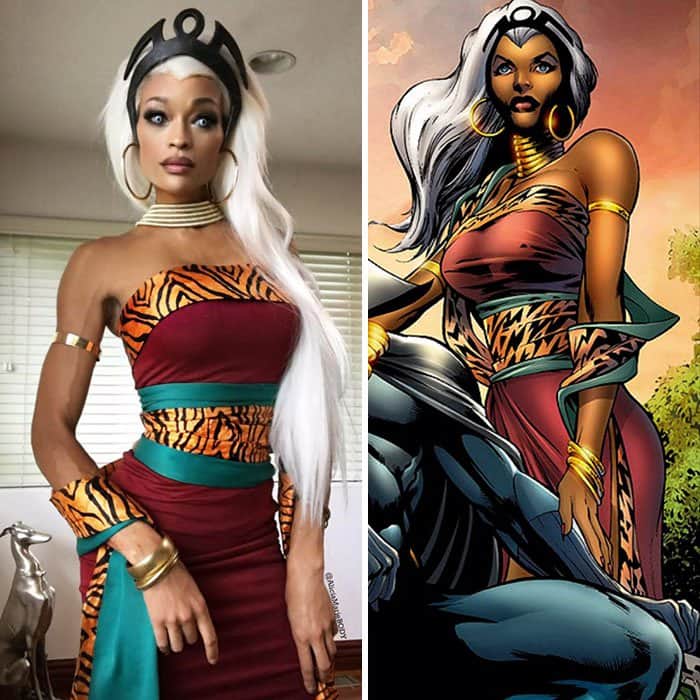 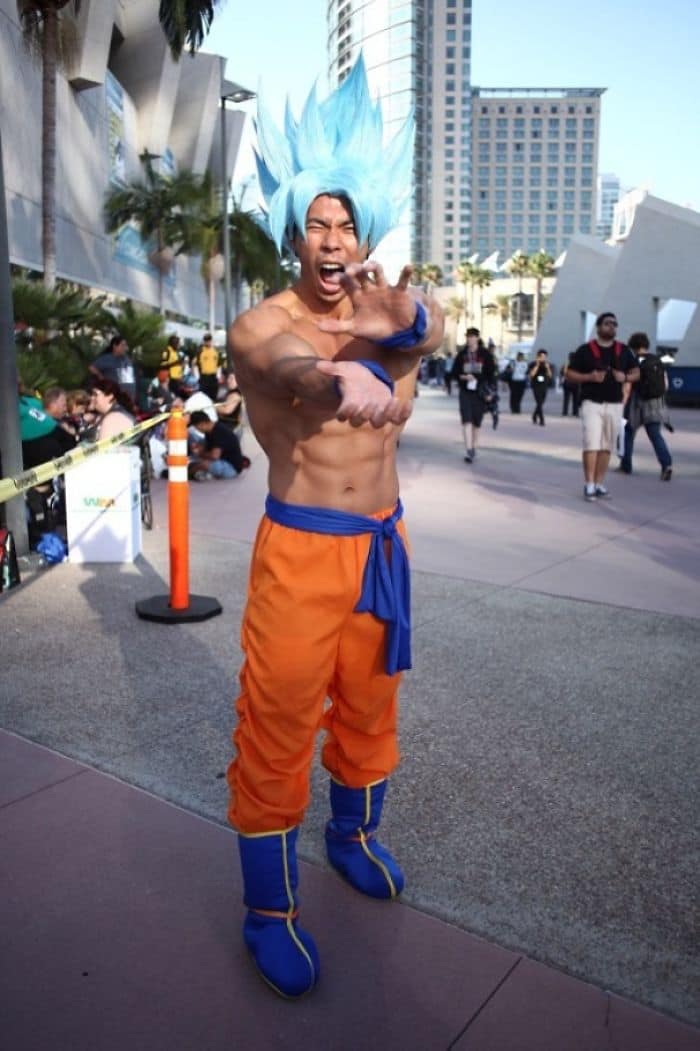 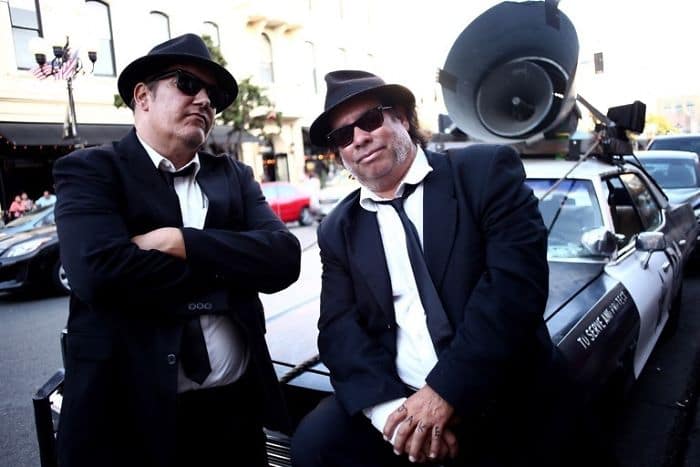 The Mad Hatter – Alice In Wonderland 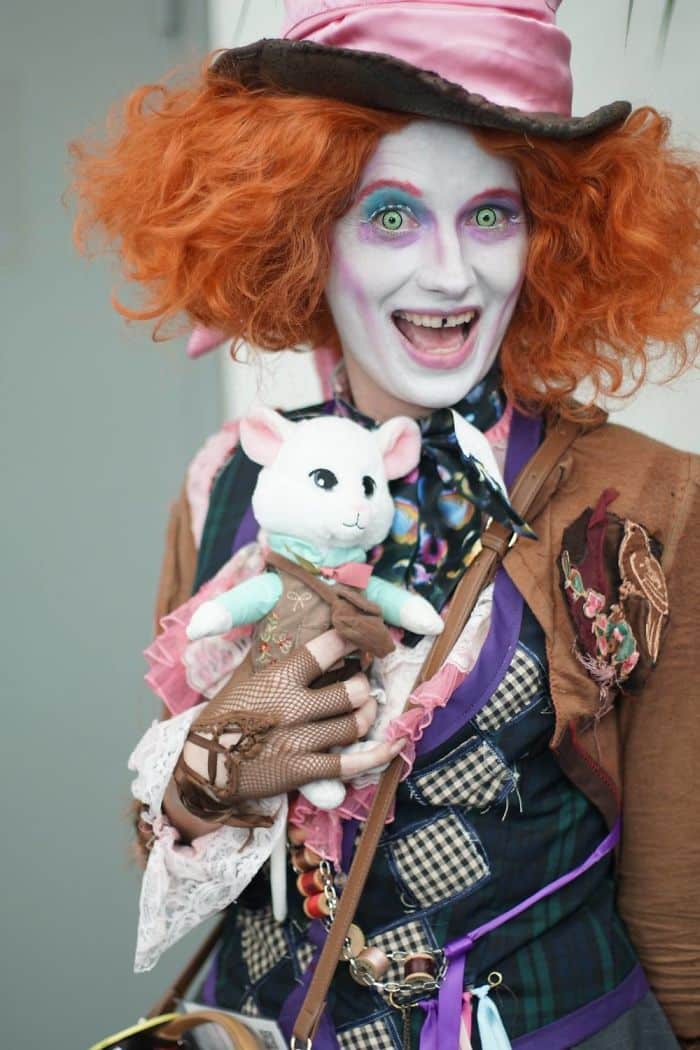 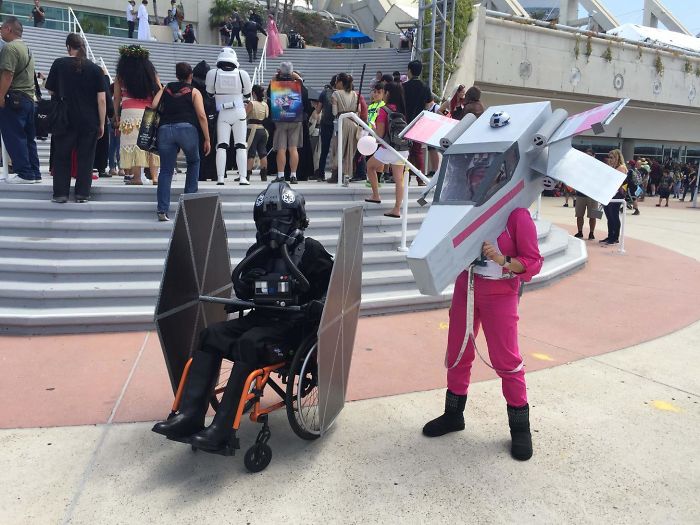