Welcome to part 2 of our awesome facts post. We’re sure by now you’ve totally impressed everyone you know with all the interesting stuff you found out from the first part of the post and there’s a lot more where that came from! Find out the correct term for snapping your fingers and marvel at how many glasses of milk a cow can produce in a lifetime. Yes, these ’15 totally awesome facts you never knew’ will make you a hit among your peers. Take a look!

Barry Manilow wrote the State Farm Insurance “Like a good neighbor, State Farm is there” jingle. 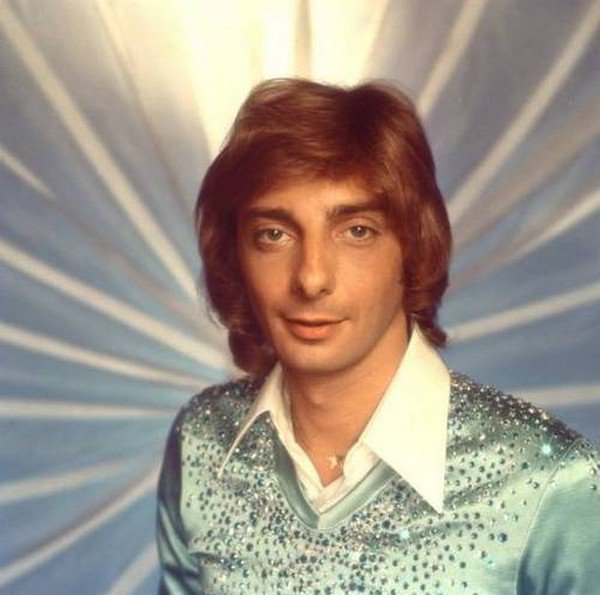 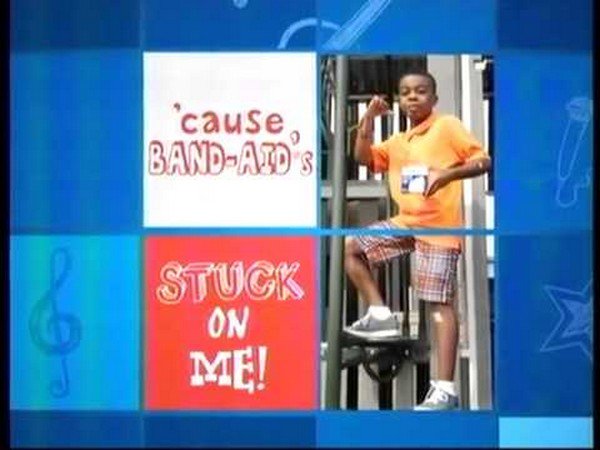 Did you know that there are around 850 million visits to US museums annually? That equates to more than the number of people who visit both theme parks and major league sporting events combined! 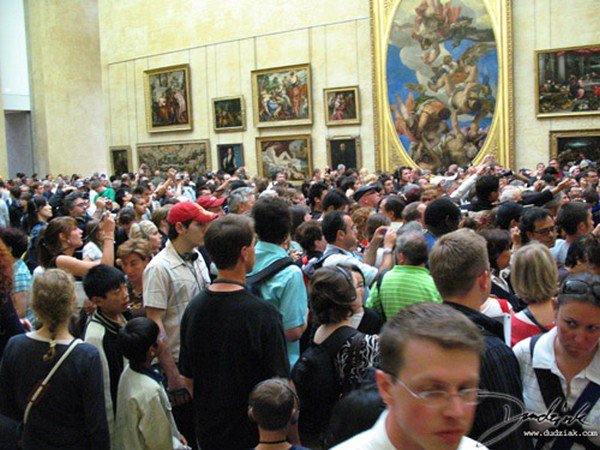 Remember to bring your walking shoes when you visit Disneyland. It is the size of two Manhattans or the whole of San Francisco! 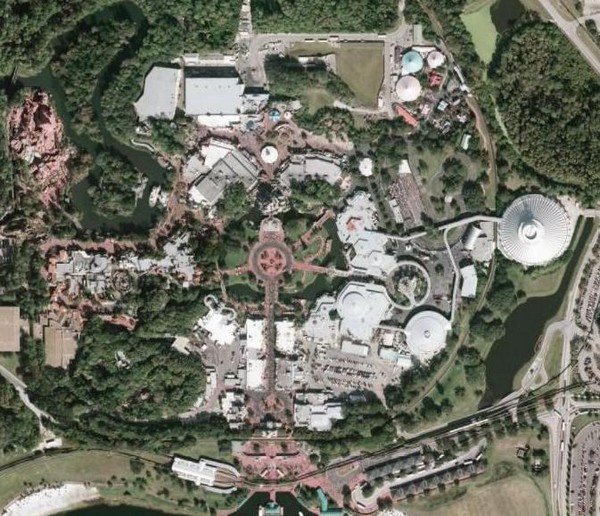 Love singing? Did you know that the word karaoke means ’empty orchestra’ in Japanese? 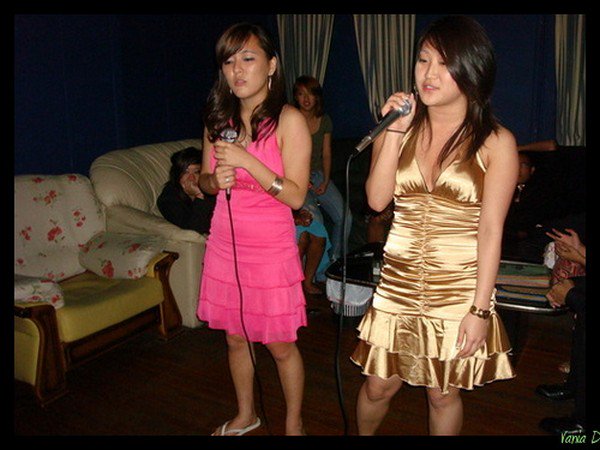 Interestingly, ‘J’ is the one letter of the alphabet which doesn’t show up in the Periodic Table. 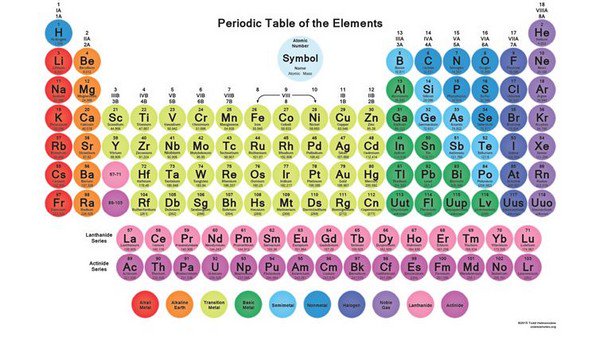 The comedienne and actress Betty White was born a full six years before ready-sliced bread was created! 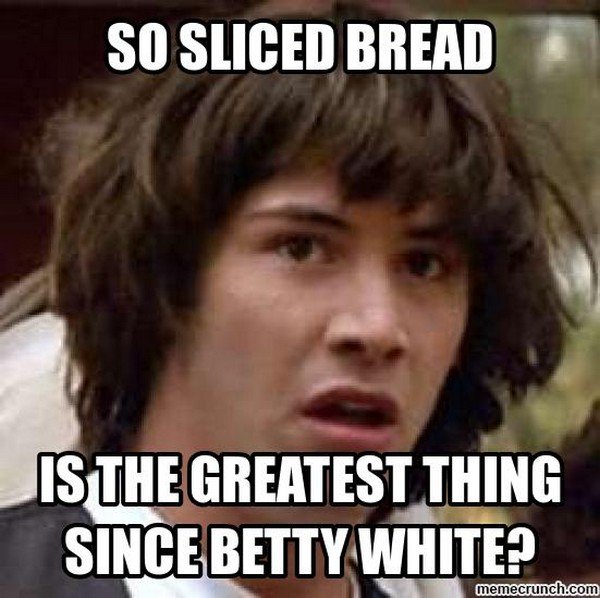 An Italian baker created Nutella during WWII when he mixed hazelnuts up with chocolate which was rationed at the time! 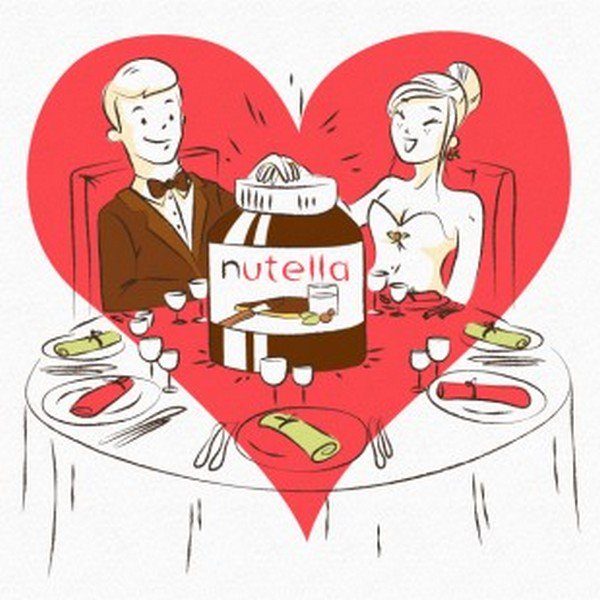 A tiny 11% of the population is left-handed. 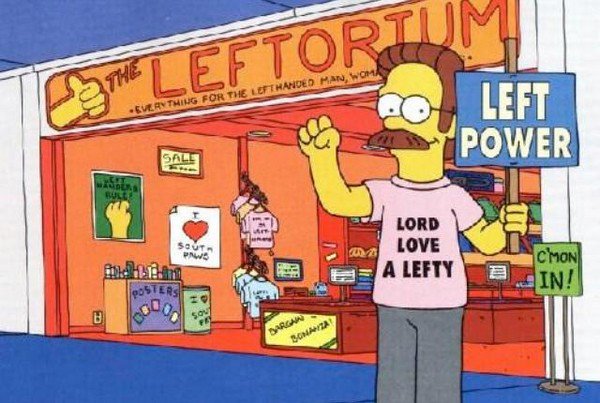 Looking for a gender-neutral word for your nephew or niece? ‘Nibling’ is the correct term! 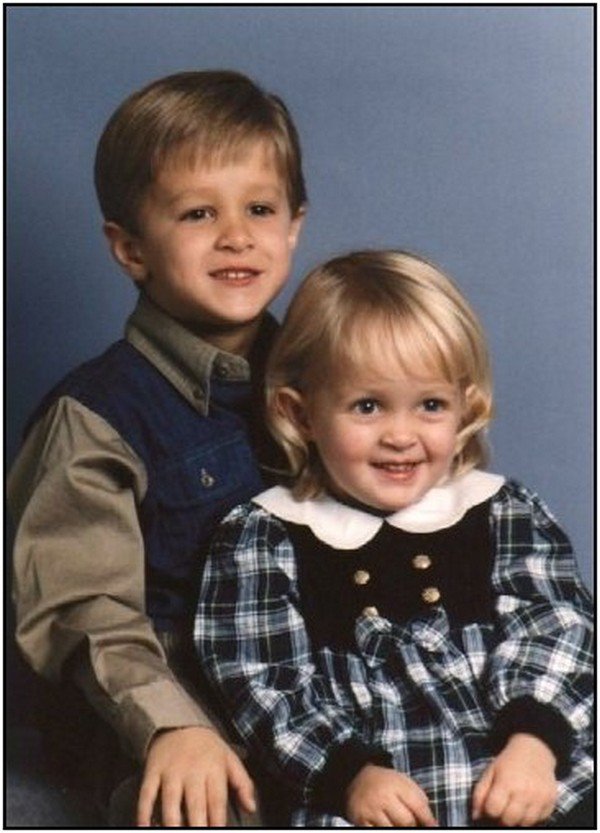 Creator of ‘Spongebob’ Stephen Hillenburg is a marine biologist. Cool… so maybe there are pineapples under the sea after all! 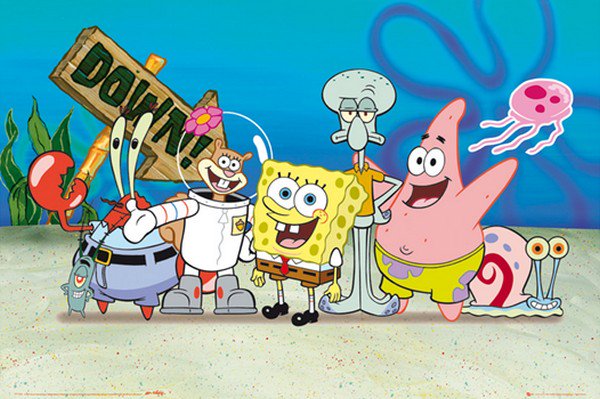 Cows work hard. In a lifetime, one will produce approximately 200,000 glasses of milk! 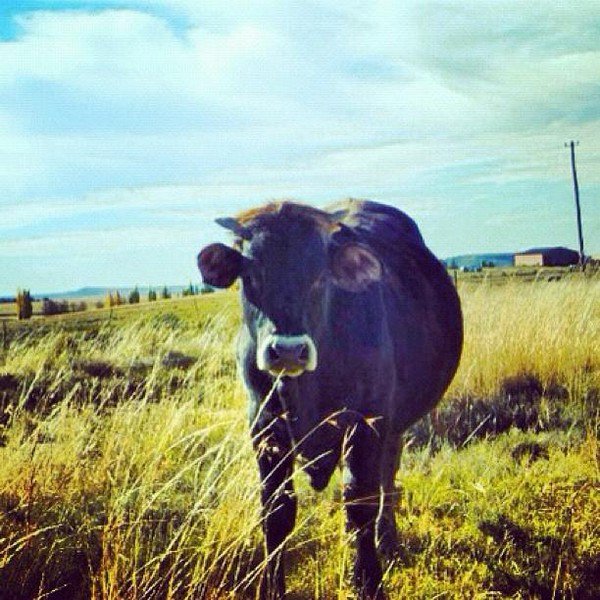 When a Finnish student gets their PhD, they have to wear a top hat and carry a sword. Awesome! 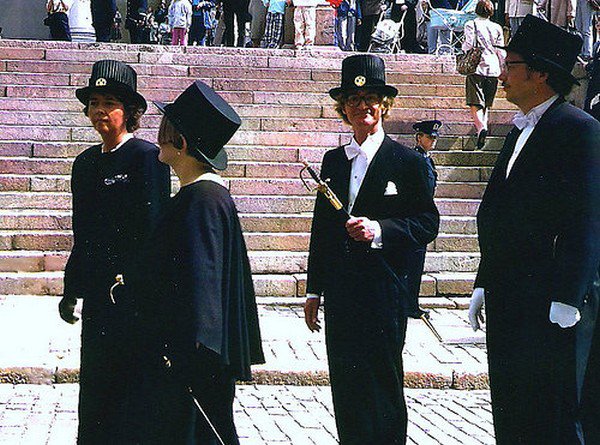 Have you been pandiculating today? (Yawning while having a real good stretch of your torso and arms.) 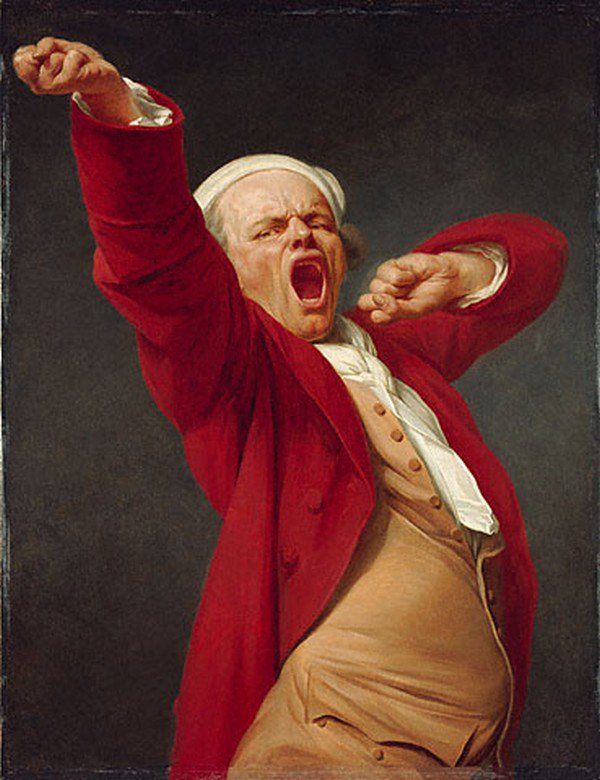 And finally, did you know that snapping your fingers is called a ‘fillip’?