A guy named ‘Chris’ has been leaving some very intriguing flyers around his home town. No one is sure who exactly he is or whether Chris really exists. One thing’s for sure though, people are totally loving his communications. In each of these flyers, Chris is asking people to come along and help him with one thing or the other. We wonder if anyone has ever turned up to see if the person behind the flyers is actually waiting there for them at the usual time of 4pm! Oh and we’re totally hoping he isn’t wearing his Halloween ‘costume’ this year!? Check out his crazy flyers!
Website: imgur 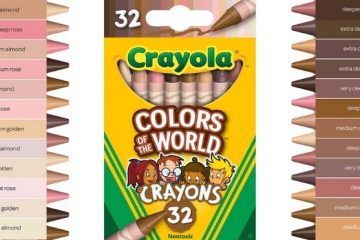 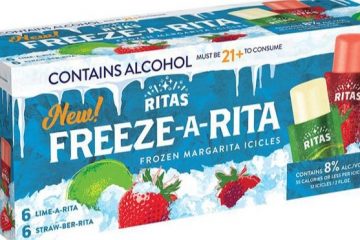 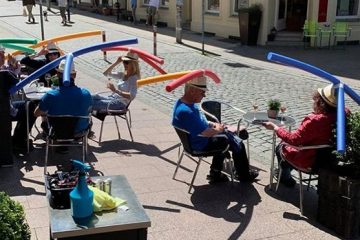