If you’re a ‘Lord of the Rings’ fan, then you’ll know all about the fictional city of Minas Tirith. However, for the uninitiated, Minas Tirith was a heavily fortified city in J.R.R. Tolkien’s Middle Earth writings that contained a castle where Gondor’s kings would reside. Altogether an extremely impressive place, which is why a group of architects, headed up by Jonathon Wilson, wanted to create the city in real life! It was proposed to be a life-size recreation of the city somewhere in the UK, being a tourist attraction in part, but also a real working town, with shops, businesses and residential areas. So, basically, people would actually live and work in Minas Tirith! Of course, this is a fairly costly endeavor, which is why the group tried to crowdfund the money to see their dream become a reality. They were looking to raise £1.85 billion, which is roughly $2.9 billion. Sadly, they didn’t reach their goal but they did receive almost £90,000!
Website: Indiegogo 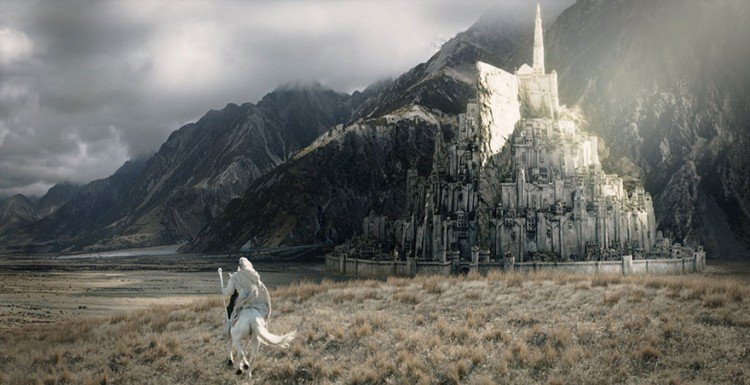 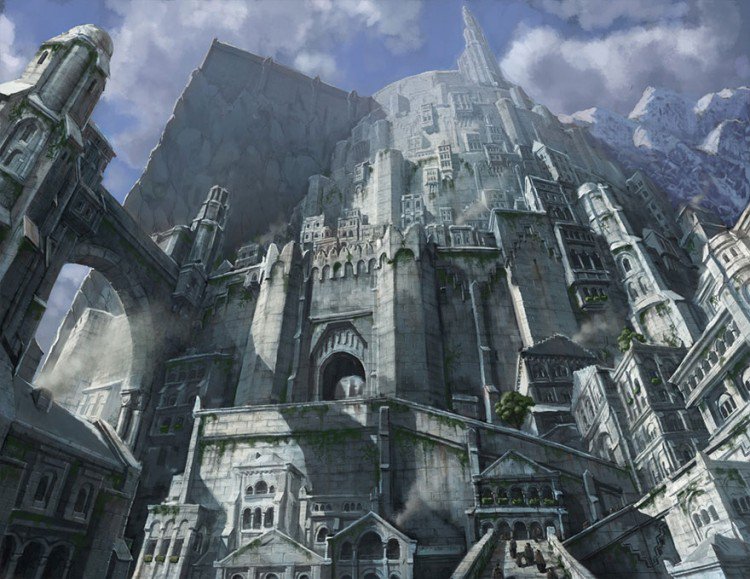