Home » Creepy » These Abandoned Places Will Make Your Skin Crawl

These Abandoned Places Will Make Your Skin Crawl

Here’s a collection of the strangest places around the world that have been left and abandoned. They all have a sense of eeriness about them, the kind that sets off fear like when you’re watching a horror movie! If you’re thinking of visiting some of these creepy places then make sure you’re with a crowd and don’t get left behind! 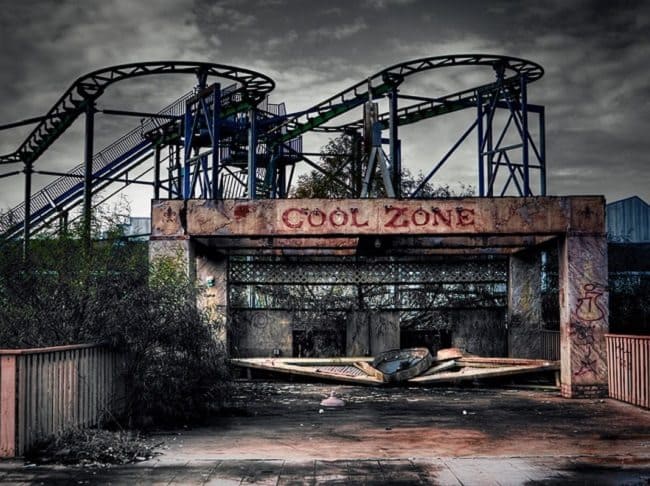 This abandoned theme park closed its gates just before Hurricane Katrina struck in August 2005. It remains deserted, but has been used as a filming location for Killer Joe, Percy Jackson: Sea of Monsters, Dawn of the Planet of the Apes and the upcoming Jurassic World. 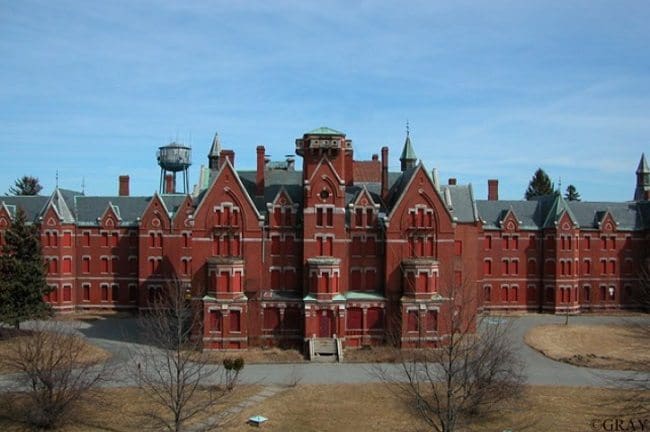 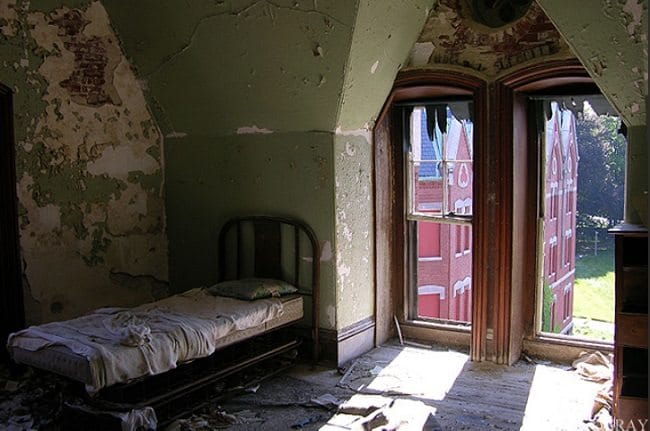 This was a psychactric hospical built in 1874. It was abandoned from June 1992 to January 2005, and the complex has now been renovated into luxury apartments. Could you live somewhere that used to look as creepy as this? 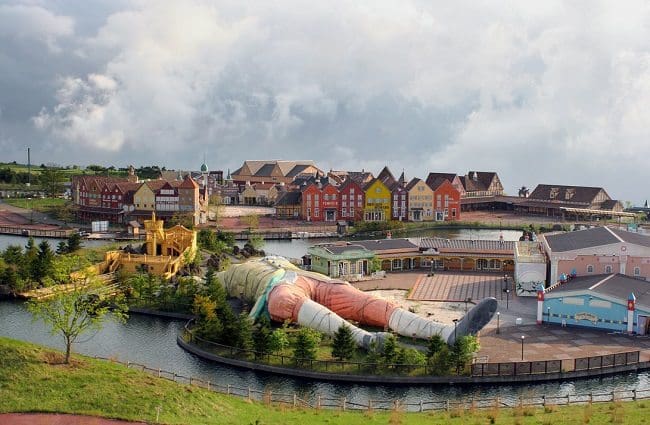 This abandoned theme park was built to try to boost the economy. It closed in 2001 and was fully demolished in 2007. All that remains now is empty space and these sad images of a failed theme park with no visitors. 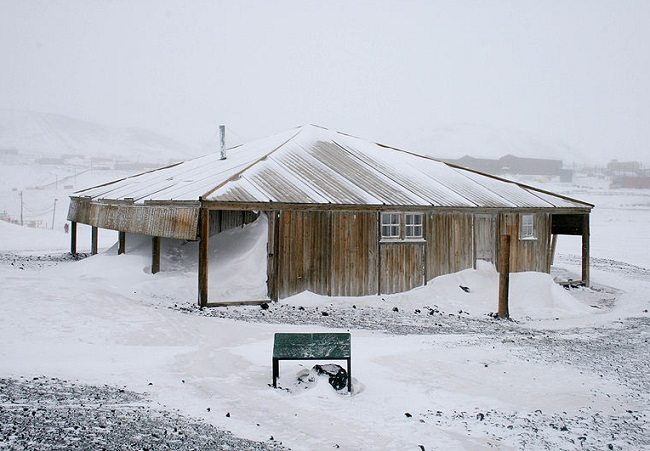 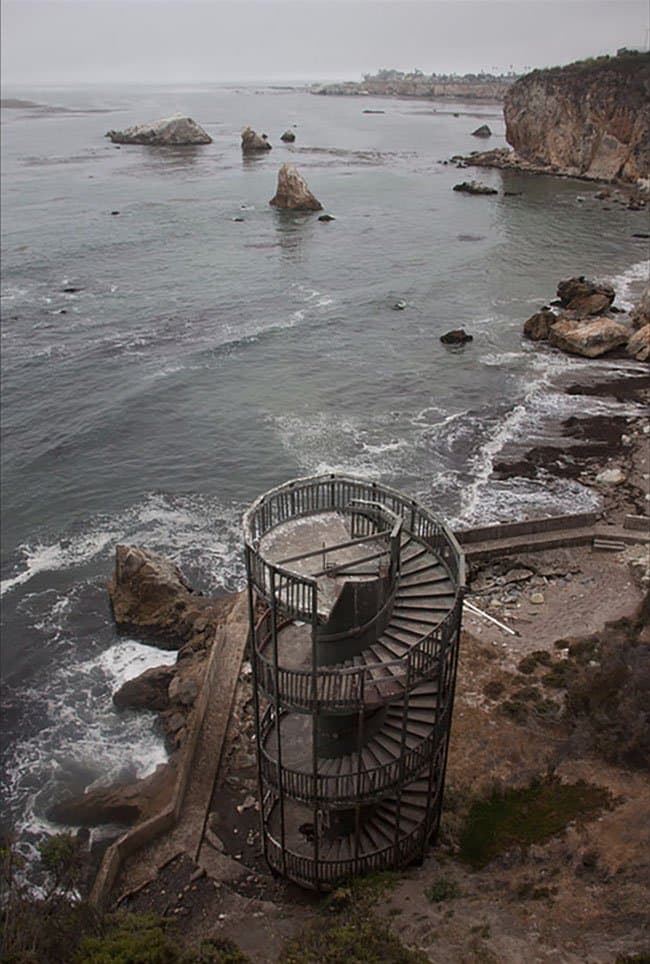 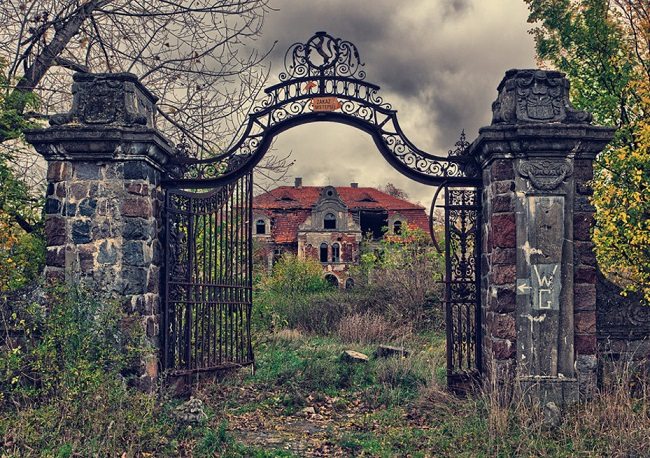 This was once home to Polish Royalty. It was shut down and abandoned in 1997 and has become overgrown with nature. 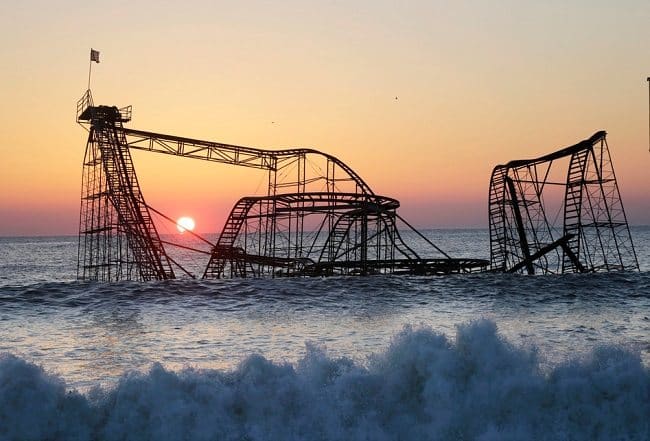 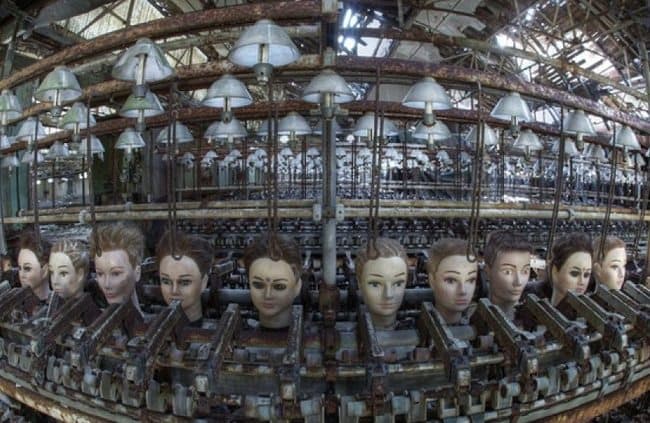 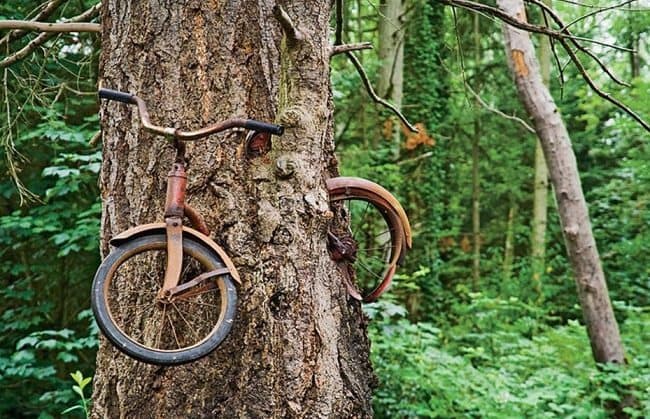 In 1954, Don Puz received a bike as a gift. While out one day with his friends, he left the bike in the woods and never went back for it. 40 years later his family read an article in the paper that a bike had been found embedded in a tree! After all those years after he abandoned his bike, nature took its course and continued to grow through the bike. 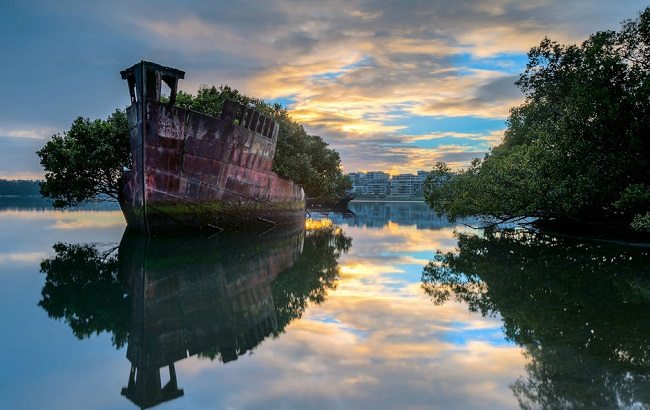 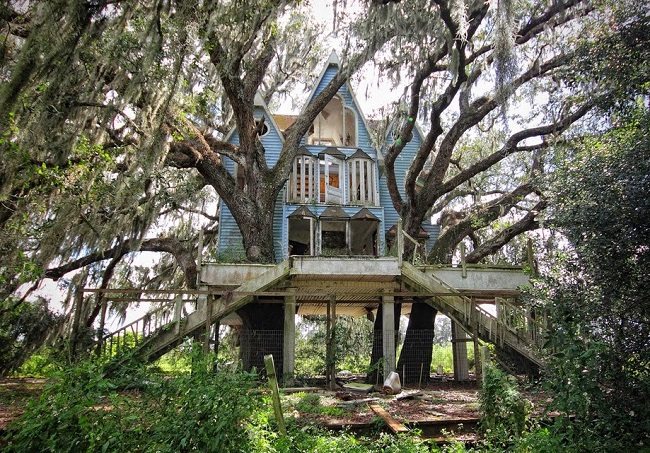 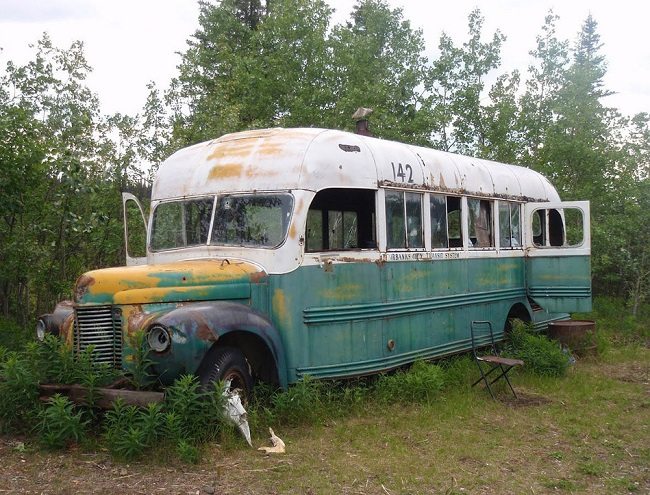 This bus was left behind by the workers who built the railway at Stampede Trail. American hitchhiker Christopher McCandless lived and died in what he referred to as the “magic bus” during the summer of 1992. His story is told through the movie ‘Into the Wild’. 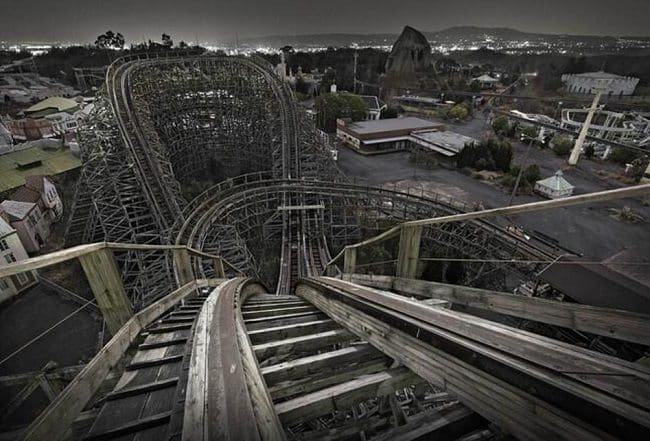