Eight year old Bailey Matthews is a true inspiration. While most other kids his age are cooped up inside playing video games, he is out training… swimming, biking and running. The lad, from Doncaster, England recently competed in his first triathlon, the 5.6 km 'Castle Howard Triathlon', finishing in just under 90 minutes. What's even more amazing is that Bailey has cerebral palsy, a condition that drastically limits a person's capacity for physical activity. Those who suffer from cerebral palsy often experience muscle spasms, lack of balance and often require a walker or other aid in later years. Bailey knows all of this, yet he didn't let it affect his decision to be a triathlon superstar. Way to go, Bailey!
Website: dailymail 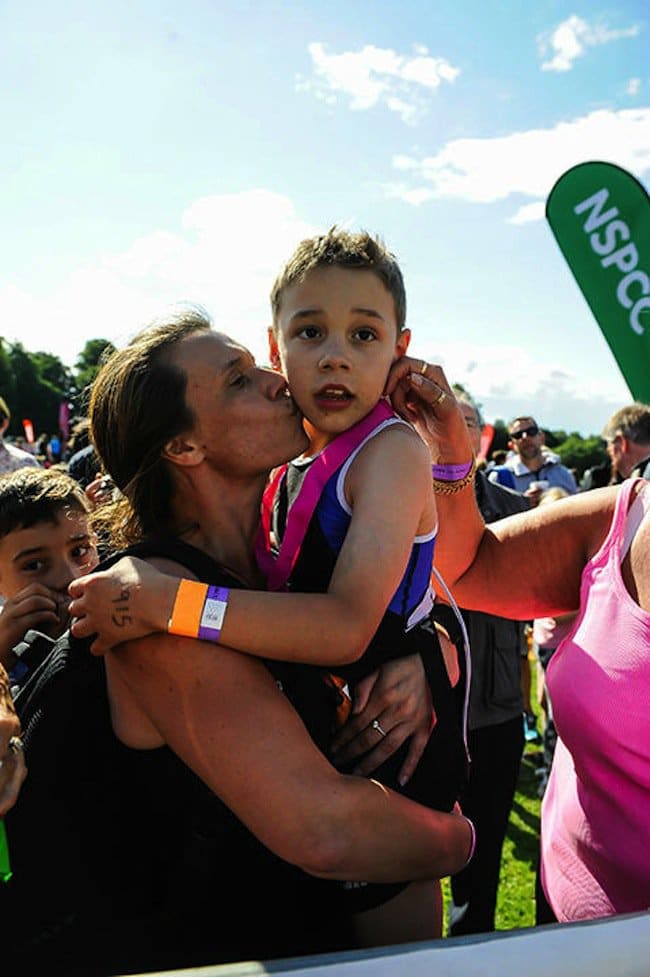 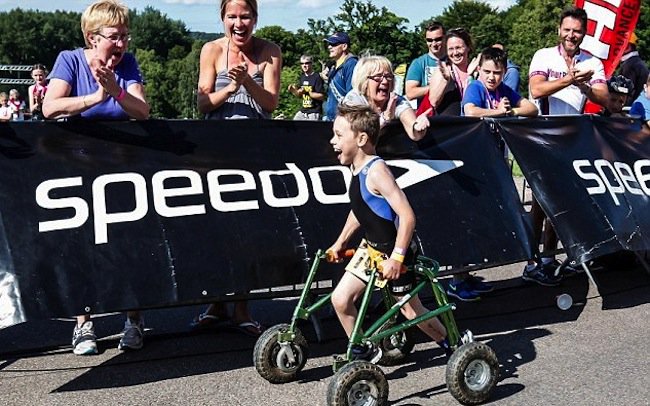 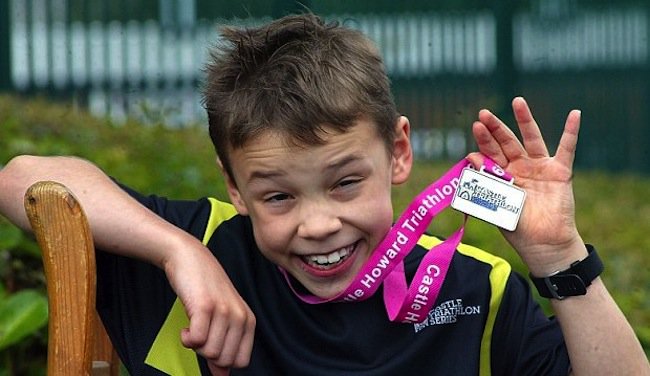 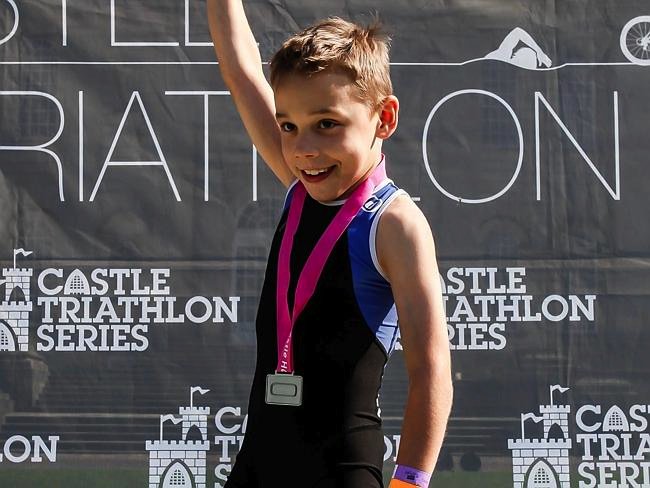 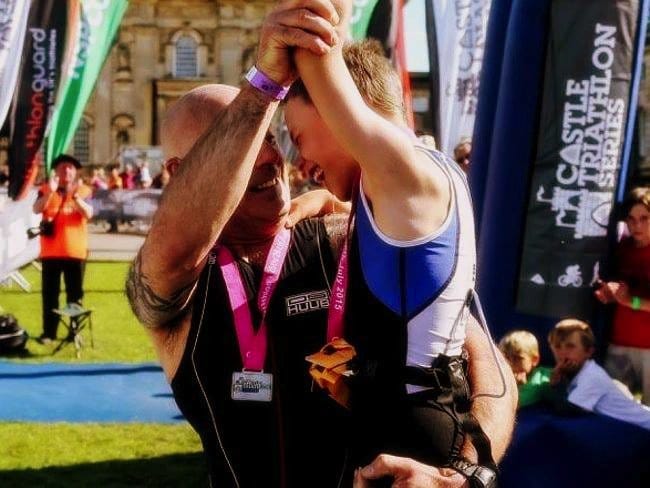